The first rule of sunglass club… 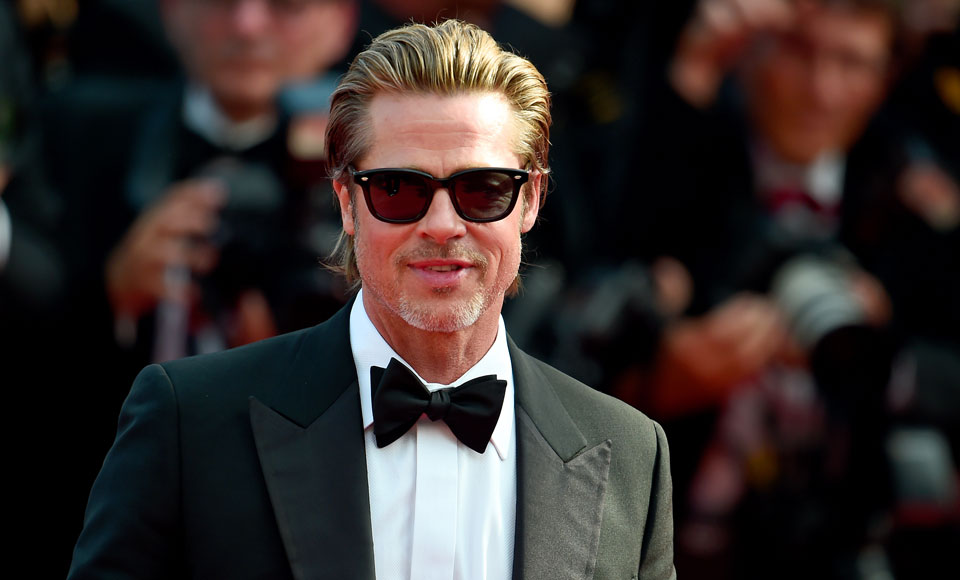 There’s nothing like spotting one of the coolest menswear items from the red carpet before going on a man hunt to track it down. On today’s menu? Brad Pitt’s killer sunglasses direct from this week’s 2019 Cannes Film Festival (which we previously covered). Of course not all of you like to spend hours scouring the net for a pair of sunnies, so we did the homework for you. Behold, not one but two, pairs of Brad’s sunglasses from Californian eyewear designer, Garrett Leight.

A timeless classic, Garrett Leight’s Calabar sunnies take inspiration from the car fins of the 1950s as well as the iconic wayfarer. The black ones you see above feature smoked blue lenses and cellulose acetate frames with a sturdy metal core wire built in. You can also rest assured that there’s 100% UV protection alongside a case and cleaning cloth to keep your investment in pristine condition. 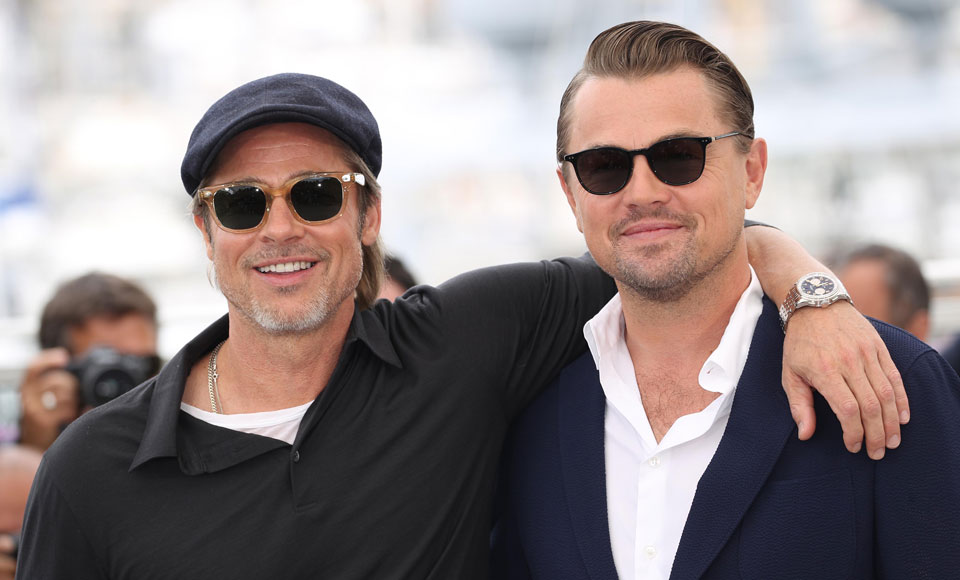 On day two of Cannes, Pitt stepped out in more casual attire alongside his co-star DiCaprio – both wearing Garrett Leight eyewear. This semi-formal photocall turned the dial down and allowed Pitt to rock the same Calabar sunglasses in a summer-inspired transparent champagne hue. A perfect fit to a flat cap and collared shirt.

Bonus round: Eagle eye watch aficionados would have noticed a Breitling timepiece sitting on Pitt’s wrist. The model you need to know about? The Premier B01 complete with a 42mm stainless steel case and bracelet. 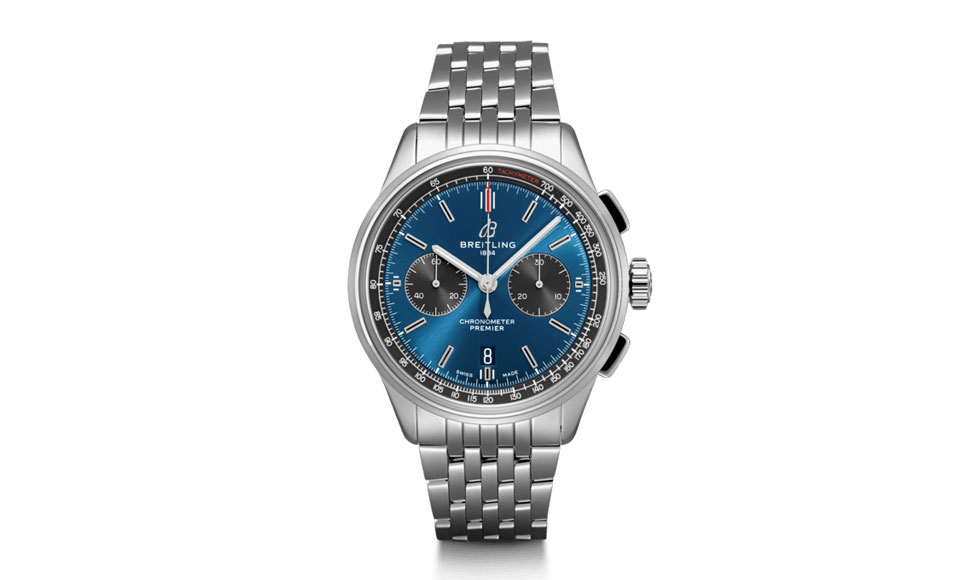 If you’re game…here’s where to score it.