Worthy of a knighthood…

Turns out we were wrong; David Beckham yesterday rocked what is set to be next year’s big thing (relaxed, double-breasted suits) to a celebratory cocktail party for his wife Victoria Beckham’s new partnership with Harry’s Bar of Birley Clubs, during London Fashion Week.

Why next year’s big thing, you ask? Well, while the cashed-up and style-conscious among us might get our mitts on it now, it generally takes the more affordable retailers about 6 months to catch up with the likes of Dior (and for those less in the know to be Instagram-prompted into the look).

This came after appearing at his wife Victoria’s fashion show earlier that day with the whole family, in a Tailleur Oblique wool serge suit by Dior.

He then changed into what appears to be another Dior offering, this time of a wider, more fashion-forward style, in the form of a soft blue double-breasted suit, worn over a white crew-neck t-shirt and white canvas high-tops.

In this world of tightly tailored trousers and novelty socks, we’re calling it a win.

However, even though it is unique, it hasn’t come out of no-where. In fact, this suit is something you (and Beckham) would have seen on the Giorgio Armani catwalk over the years. And with its relaxed fit, this look is perfect both for balmy nights and sun-drenched days. 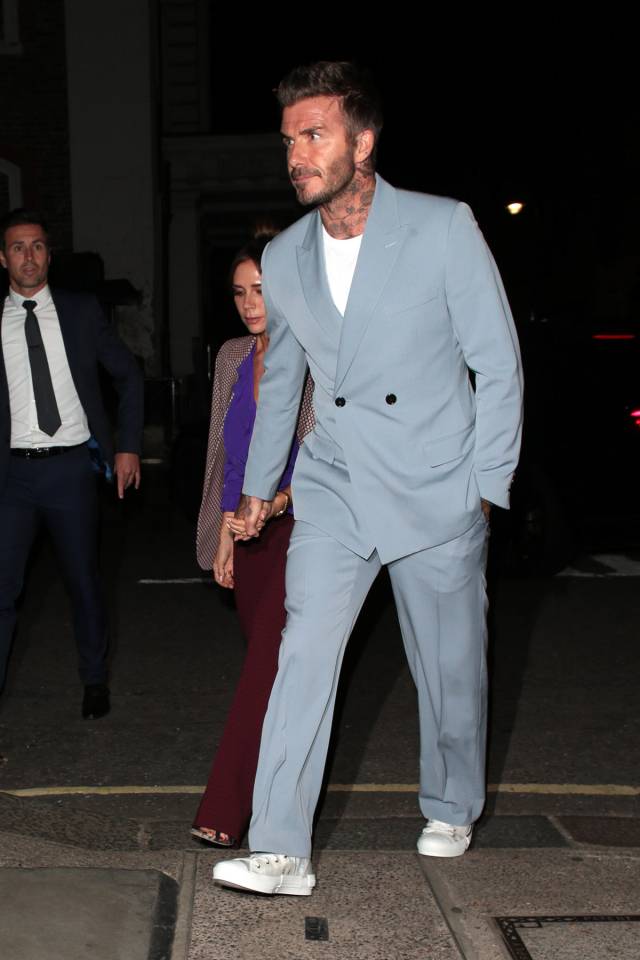 Wider than yo mumma, and perfect for the shoulder seasons of autumn and spring, this style move is ideal for anyone who knows how to rock wide-leg trousers. 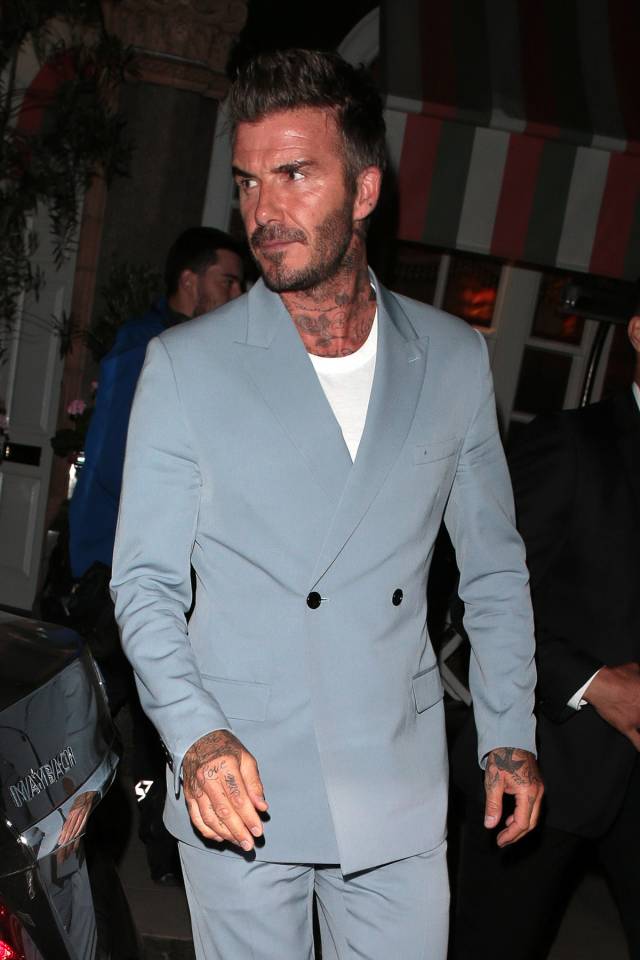 Still not convinced? If you need more proof this look is, as the Instagram-kids say, “where it’s at” then check out OBJ wearing a very wide affair from Louis Vuitton.

We’d assume he is going to one of his games, and hope that with the confidence those wide-legged bad boys so amply provide, he plays better this week.

As for Beckham: let’s just say that if he keeps pushing the bar like this then the Queen may have no choice but to give him the sartorial knighthood he deserves.