Hand that trophy and winner’s check over to David Beckham because Wimbledon is officially over. As the closing rounds of tennis’ most prestigious tournament rolls in, Beckham pulled off an absolute masterclass yesterday by showcasing one of this year’s finest suits to ever be worn. 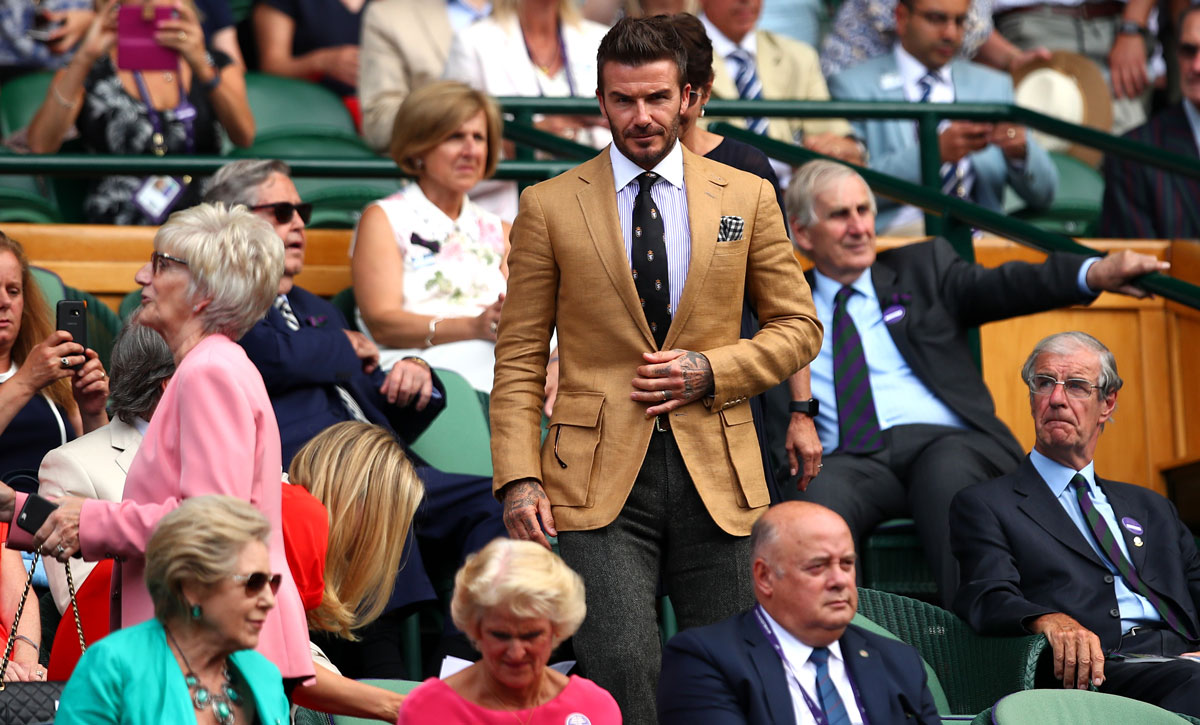 The football and style icon was spotted taking his mother to day 10 of the Wimbledon Tennis Championships in England in a suit that demonstrated the pinnacle of fine tailoring by Ralph Lauren. The separates combo consisted of an exquisite sand coloured linen blazer with unstructured flap pockets (with folded sunglasses adding detail), a pinstripe blue dress shirt with a contrasting white collar, black flannel pocket square, a black tie featuring the English emblem with a bit of monarchy love and grey herringbone trousers. Did we miss anything? Other than his perfect quiff hairstyle, we think we pretty much covered it. 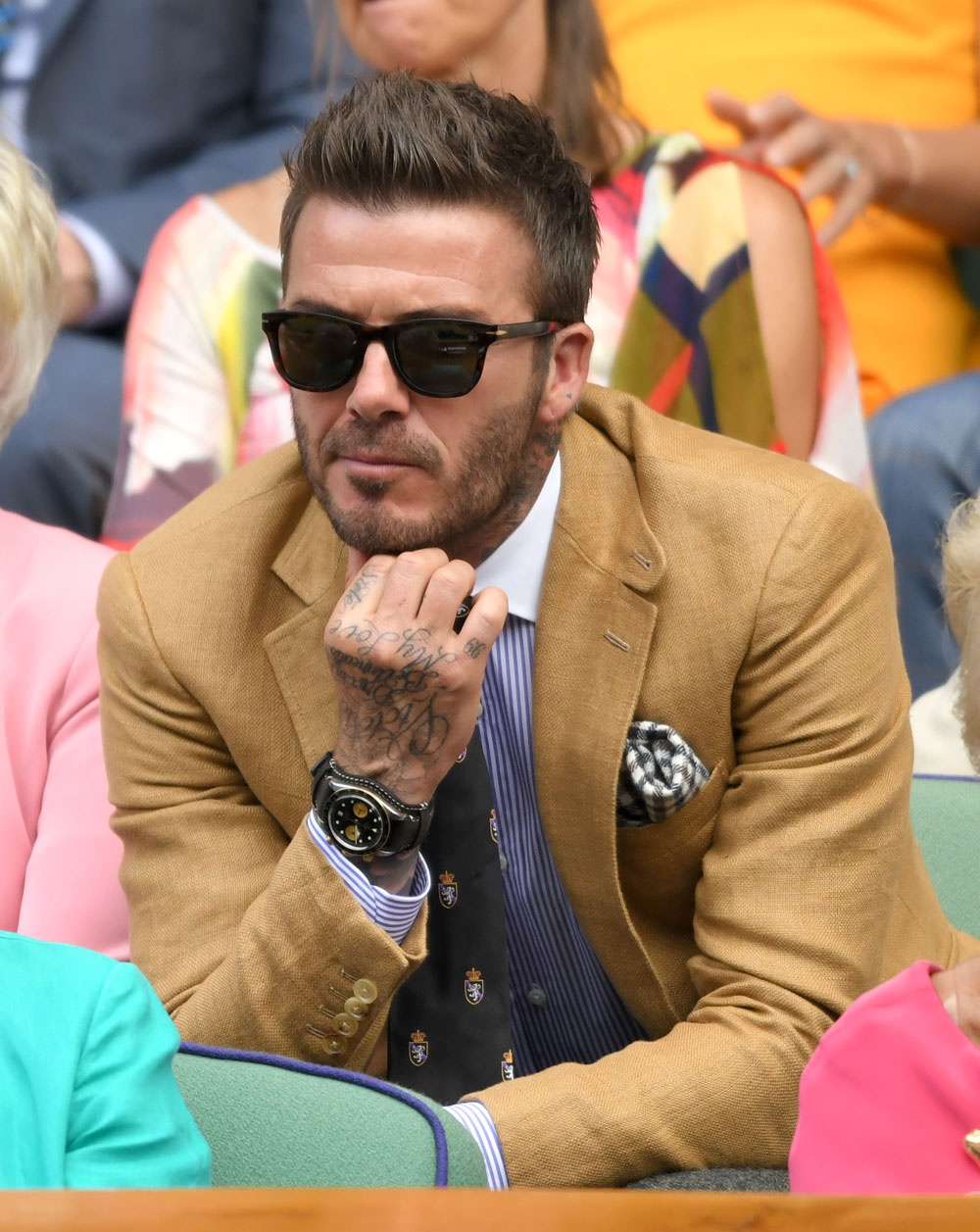 Of course…being a Tudor ambassador the timepiece was their latest Black Bay Chrono S&G which debuted earlier this year at Baselworld  – a watch which the Becks has been rocking to various formal and casual events in the past few weeks. 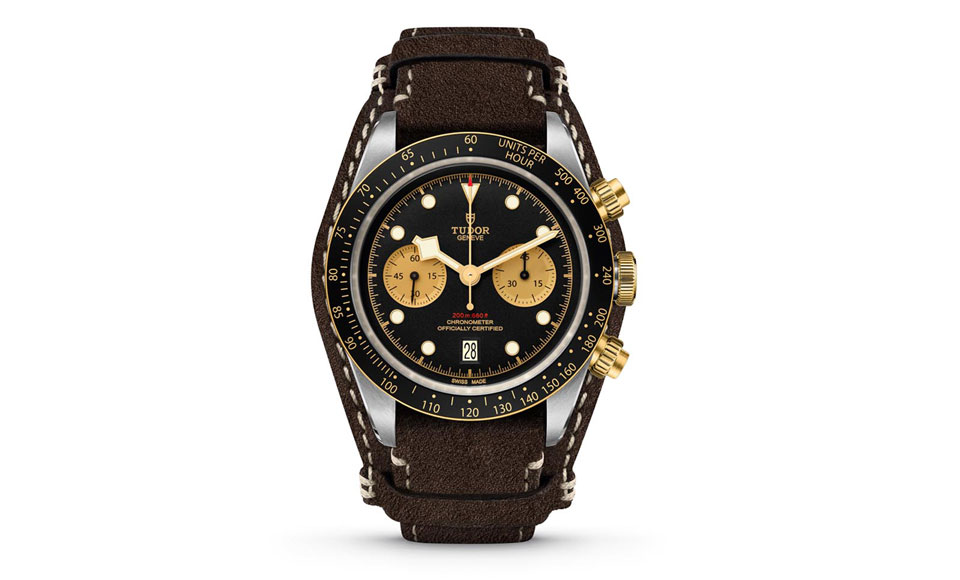 Given that Wimbledon is a yearly tradition for Beckham, we’ll be keen to see how he pulls off his sharpest suiting moves for a many European summers to come.