Sure, his voice maybe a bit squeaky and he may have only made a few cameos in films like Bend It Like Beckham and King Arthur: Legend Of The Sword, but we’re seriously thinking David Beckham could pull off the next James Bond with a few of his tattoos covered up and some proper acting lessons.

Evidence: a damn fine tuxedo and his wife in tow (who conveniently looks like a bonafide Bond girl herself). The duo were spotted leaving the National Portrait Gallery gala over the weekend in London and we couldn’t help but think…”007 movie poster?” 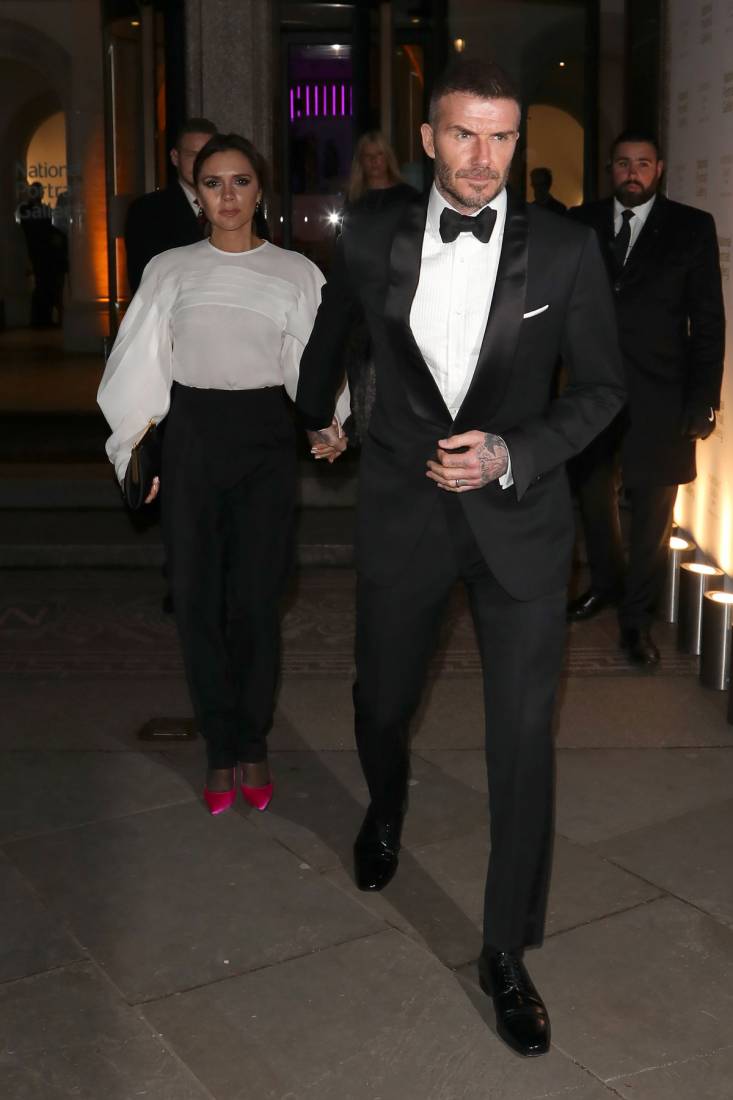 Beckham opted for a classic black tux paired to polished black dress shoes and a square folded pocket square. The whole 007 look was enhanced with Victoria Beckham who also rocked matching monochrome. There was no timepiece on the wrist but we suppose if Beckham ever did make the move he’d have to switch out the Tudor ambassadorship for an Omega one. 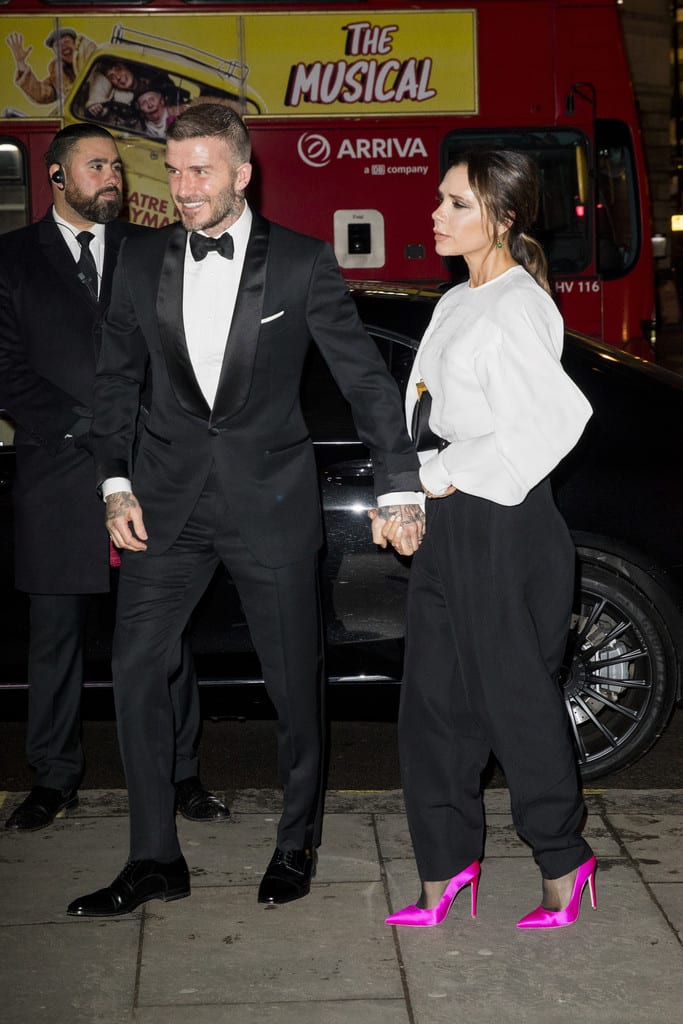 A closer look at Beckham’s tux reveals a contrast stripe which runs down the side of his trousers – a rather nice and slick touch. Naturally this isn’t the first time the Becks would have donned a suit worthy of 007 status. 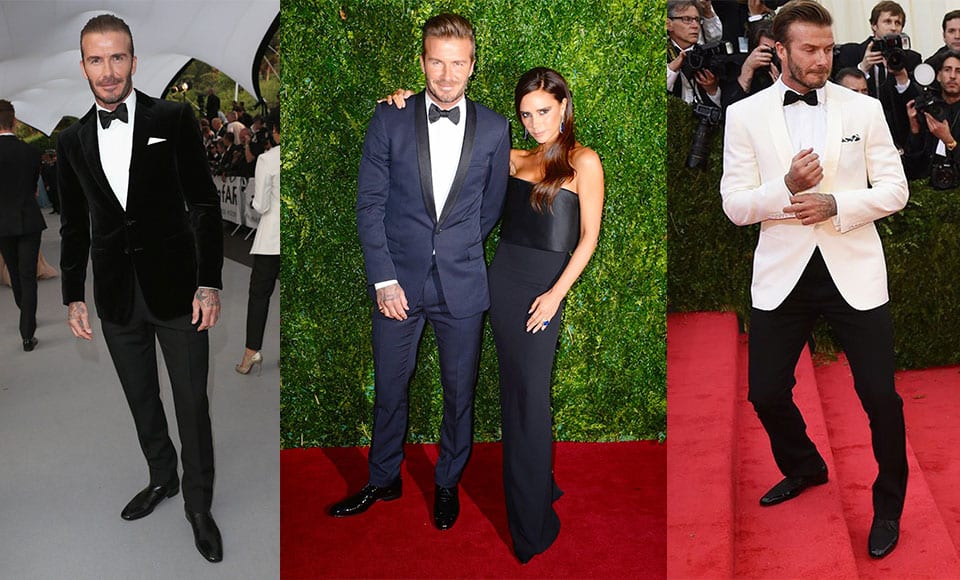 Are we wrong or are we right? Let us know your thoughts on Beckham campaigning for a 007 role. Our flame suit is on.