The company was founded by 23-year-old Louis Brandt in La Chaux-de-Fonds, Switzerland, in 1848. After his death, his sons took over the business, moved it to a factory in Bienne in 1880, and brought all manufacturing in-house. Their four successors included Paul-Emile Brandt, in whose hands the company became an institution. 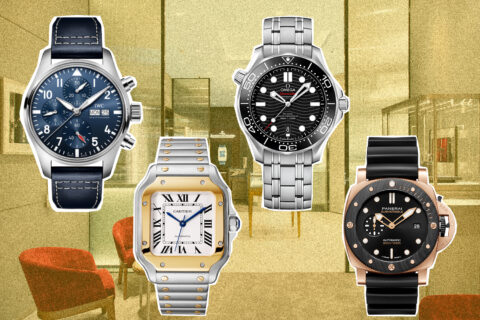 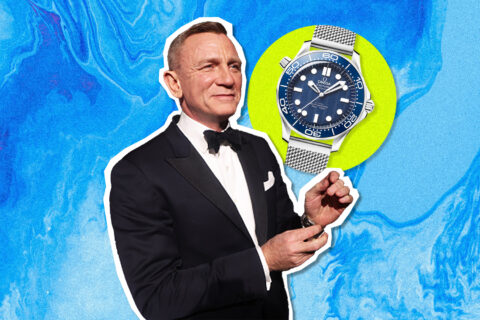 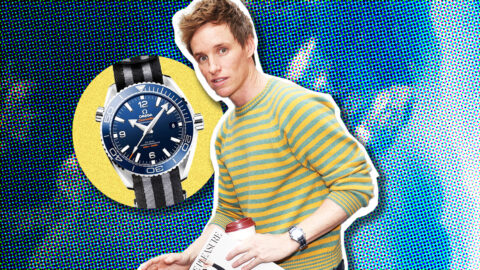 Could Eddie Redmayne Be The Next James Bond? His New Watch Says Yes 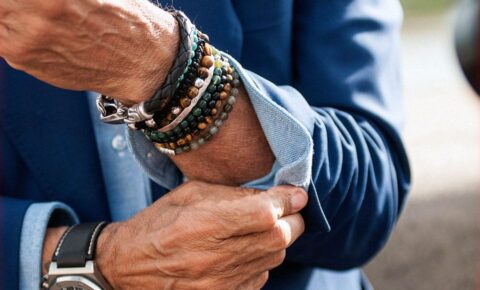 How To Wear Bracelets | Outfit Inspiration For Men 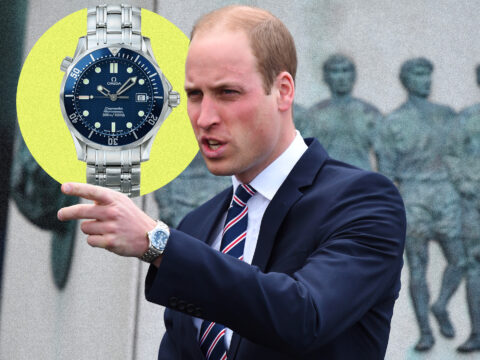 Prince William Has Been Wearing The Same Watch For 30 Years 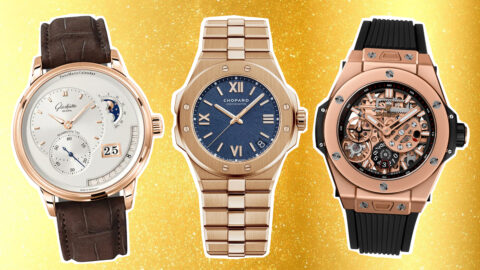 The Best Gold Watches For The Modern Well-Heeled Gentleman 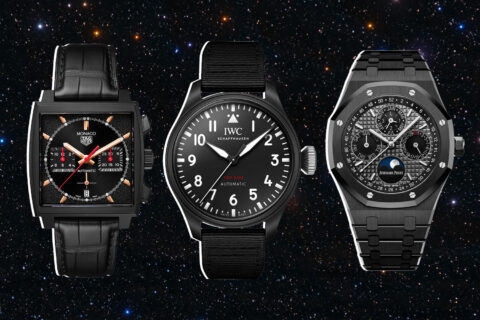 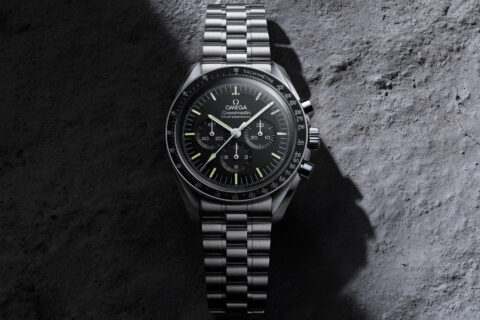 The Best Chronograph Watches To Stop The Clock For 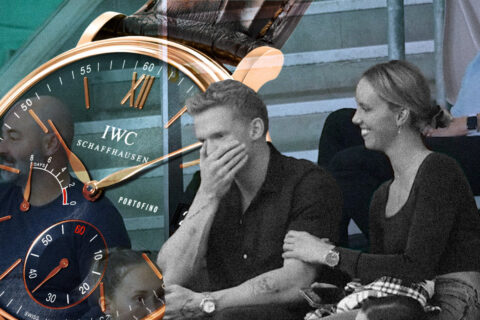 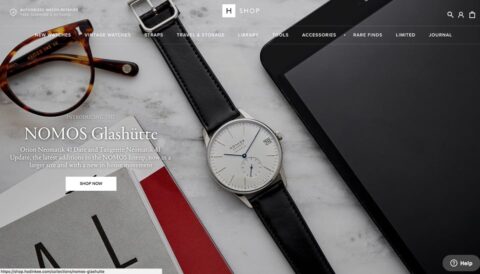 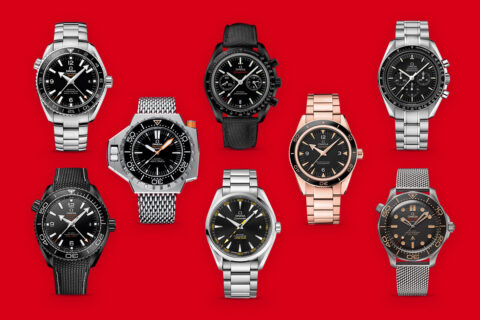 Best OMEGA Watches To Score In 2022 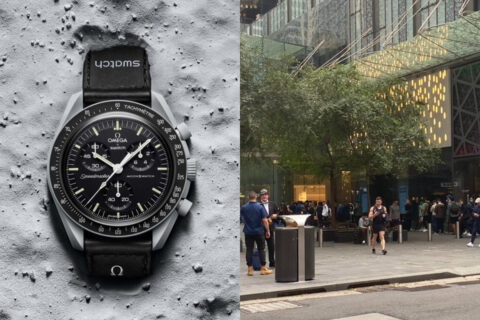