Paris Reacts To 2020 ‘Wellness Recommendations’ In Most French Way Possible 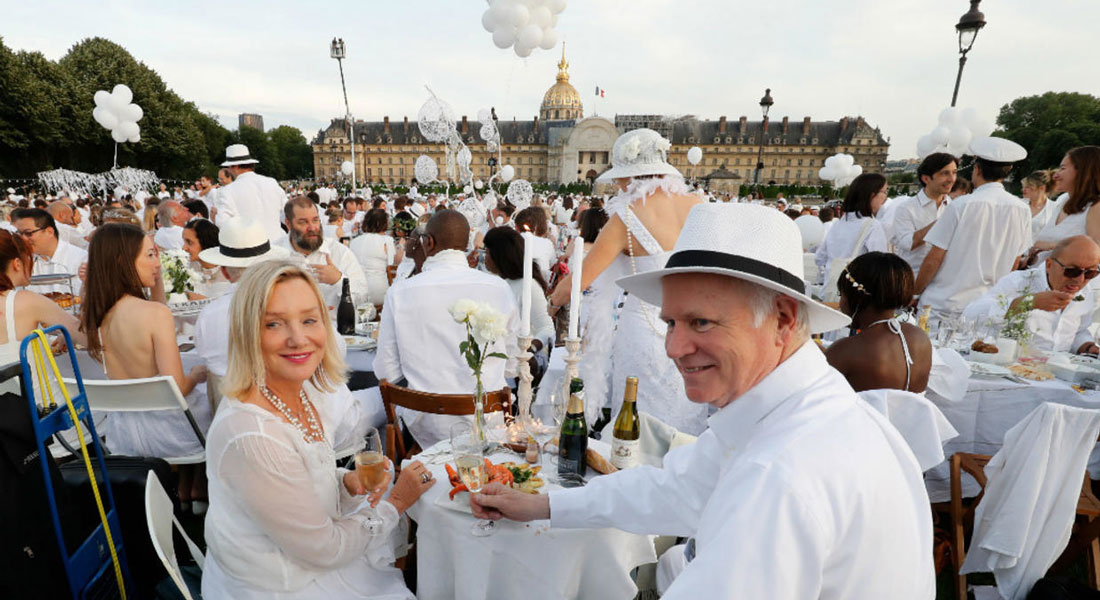 Is Dry January an insult to French culture? Your first instinct might be: no – it’s a health movement. But hold that thought: an open letter from a group of elite French chefs might change your mind.

That’s right, in response to the ~wellness~ craze sweeping the globe, some of the most prominent purveyors of haute couture have taken to the internet to vent their disgust.

This French chef in The Times has produced the most French chef quote imaginable pic.twitter.com/M1QWZJKTT4

As Decanter recently reported, “dry January has opened up a new fault line in France’s increasingly complicated relationship with wine and alcohol in general.”

“News of the campaign has not gone down well in some parts of French high society.”

“More than 40 figures, including chefs and writers, criticised the concept as an ‘Anglo-Saxon and puritan obsession’ in an open letter published by Le Figaro newspaper in December,” Decanter continued.

“This initiative dismays me,” wrote Philippe Claudet, lead author of the article, arguing French drinkers being made to feel guilty “each time [they] caress the sides of a glass before bringing it to [their] lips.”

Ashley Madison aside, if you commit yourself to CrossFit (and only have Netflix and Kombucha as vices), whilst you may be building the sinewy body of your dreams, your social life is probably as dry as the oven-baked chicken breast you put in your salads.

I was once in a restaurant in the Cognac region of France with a friend who was explaining that some of the people in our group did not eat meat. The maitre d’ replied: “Not even foie gras?”

But back to Decanter (arguably the most fitting outlet to cover the story): “Debate over dry January in France escalated in November when it was reported that president Emmanuel Macron opposed the idea.”

While France’s health ministry has so far not endorsed the campaign for 2020, dozens of health organisations, including psychologists, anti-addiction experts and patient advocates have (mirroring the campaign launched by Alcohol Change UK in 2013), prompting the scathing open letter.

We now have Michelin starred chefs halving the price of wine on one side (to encourage diners to drink them by the bottle rather than by the glass), and dry January campaigners on the other, arguing a month of abstinence can help people lose weight, sleep better and save money.

Defenders of the traditional French lifestyle, however, say it is crucial to resist the spread of British wine free lunches “and sometimes even dinners,” The Times reports.

As Decanter reports, “health campaigners and leading doctors have repeatedly highlighted alcohol-related illness in France in recent years and called for tougher regulation, which has led to fierce battles with wine industry groups, in particular.”

“France’s national academy of medicine said in 2019 that alcohol was responsible for 41,000 deaths per year in the country.”

But as we reported last year: hedonism could be the secret to continental Europe’s incredible life expectancy. So don’t write off the wine just yet.