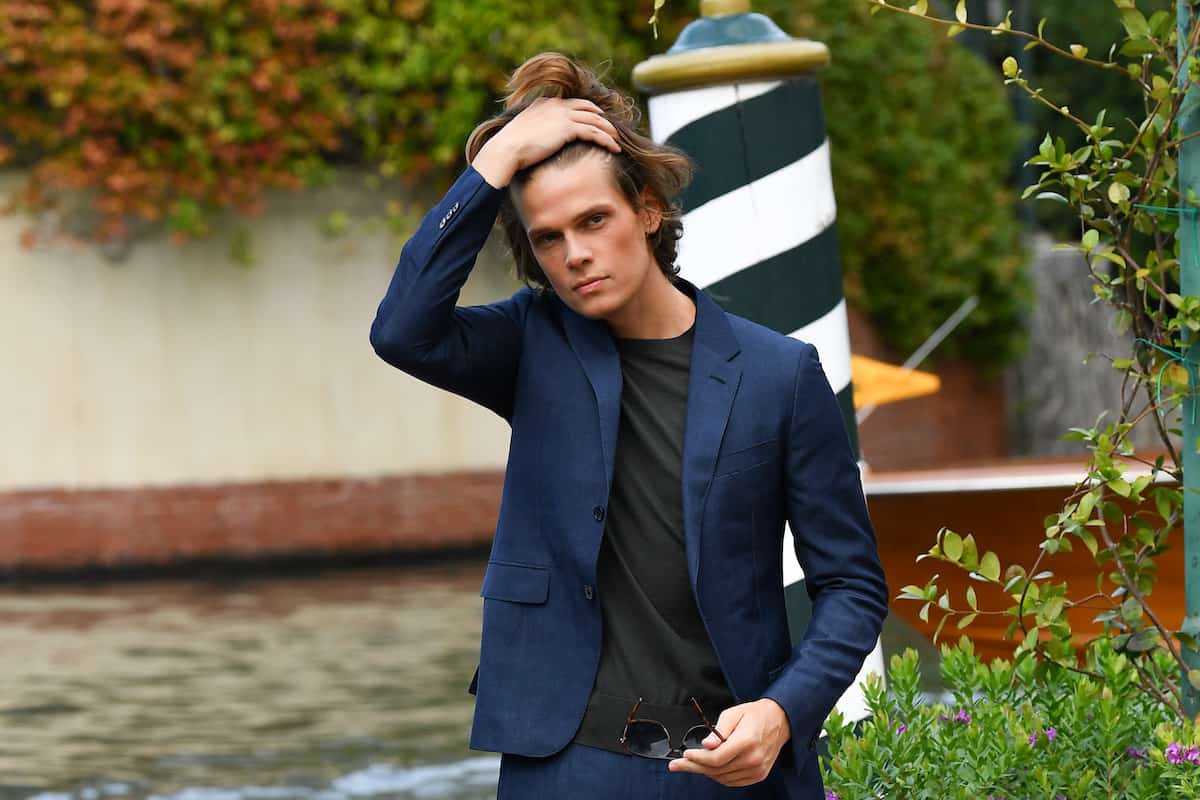 Venice is an eternally glamorous city and a great place to find fashion inspiration, whether that’s from the celebrities that regularly flock to its canals, stylish tourists or well-heeled locals. In 2020, when most of us have been starved of fashion inspiration – people aren’t going out, people aren’t buying clothes, there’s no events – the Venice Film Festival has been a sartorial breath of fresh air. Particularly where Alessandro Egger is concerned.

The 77th Annual Venice International Film Festival, a 10-day celebration of the best in international film, is in full swing. The turnout has been less diverse than previous years, as non-Europeans have struggled to make it out due to travel restrictions. But there’s still plenty of stylish international flavour: Australia’s Cate Blanchett, Mexico’s Alejandro Speitzer, King Felipe VI of Spain…

But our vote for the most stylish attendee has to be the Italian-Serbian model and actor Alessandro Egger, who’s stood out against a sea of surgical masks and pudgy directors in ill-fitting suits to provide a beacon of gentlemanly style for the fashion-starved of 2020. 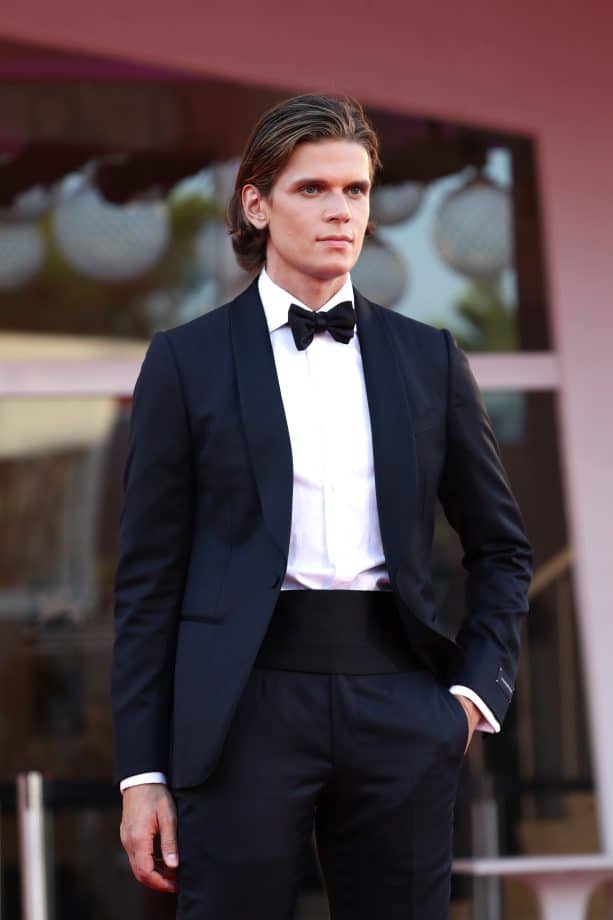 The 29-year-old Italian-Serbian male model and actor, best known for his appearances at Dolce & Gabbana showings, turned heads on the red carpet ahead of the screening of Polish-German festival entry Never Gonna Snow Again. This is how you wear a tuxedo, fellas (although he has left the suit tag on his blazer – a big fashion faux pas.)

The very next day, Egger proved that he looks good out of a tux, too – stepping out in a unique double-breasted blazer with military-style cargo pockets, matching pants, aviator sunglasses, triple-white sneakers, and sans shirt. It’s the kind of outfit only a model could get away with wearing without looking like a total wanker, but you can’t deny that it’s f*cking cool.

We reckon he might just be the best-dressed man in Europe right now – other than Richard Biedul, of course. 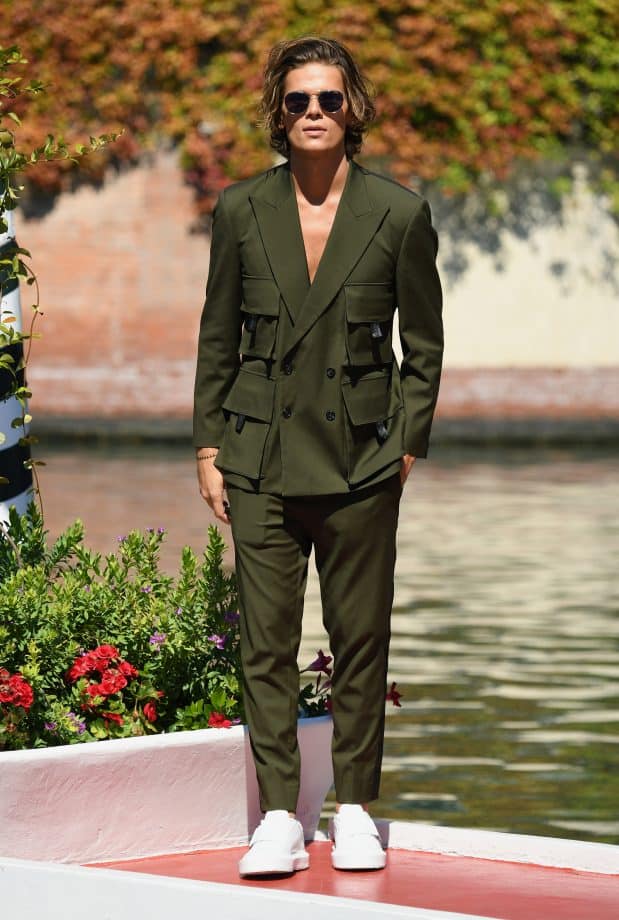 The film festival runs until the 12th of September, but we doubt anyone else will be able to top Egger’s impeccable style.