The man has 32.6 million Instagram followers, money, yachts, a gun collection that could fund a rogue state and a mansion.

Though people love to stir rumours about how he affords it all, the poker player and son of a Wall Street ‘corporate raider‘ simply does not give a f*ck.

To give his followers a peek into his life, two hours ago, Bilzerian invited his Instagram followers to text him “whatever questions you guys want.” 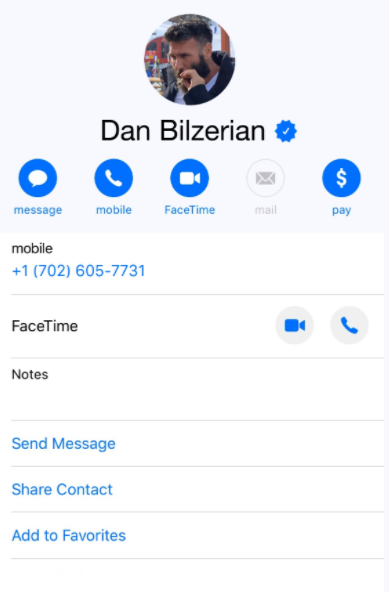 The only stipulation? He needs to be able to answer “without going into paragraphs.”

The first question Bilzerian answered was “how many different women have you slept with in one day?” 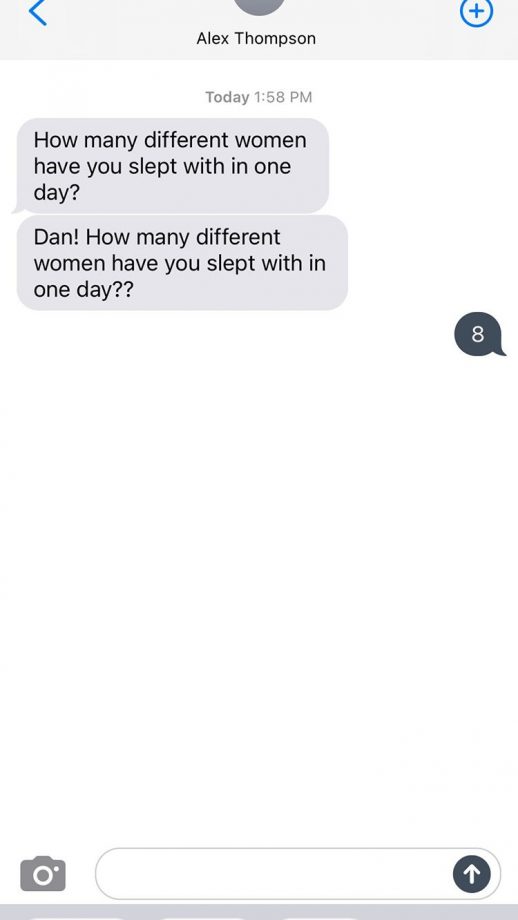 He was also asked when his book would be coming out, to which he replied, “March.”

RELATED: Dan Bilzerian’s ‘Bikini Army’ Proves He’s Ready For Anything America Can Throw At Him

Interest piqued? His offer to respond to questions is good for about another half an hour (from the time of publication of this article).

Judging by the above Instagram activity, as well as the other antics Bilzerian has been getting up to lately, the book editing must be going really well or really badly.

As they say: the best ideas come when you are relaxed.

On that front, Bilzerian seems to be doing ok…