The say taupe is very soothing. Well actually, that’s what Brad Pitt thinks and overnight he proved it with his latest sighting at the 76th Venice Film Festival in Italy.

Decked out in a very casual look that’s fit for any dad during the balmy European summer, the 55-year-old actor took the lazy trusted combo of jeans and a t-shirt before sprinkling some of his own magic.

All that was require to pull it off? Headwear, sunglasses and a bit of wrist candy. Being in darned good shape at that age also helps. 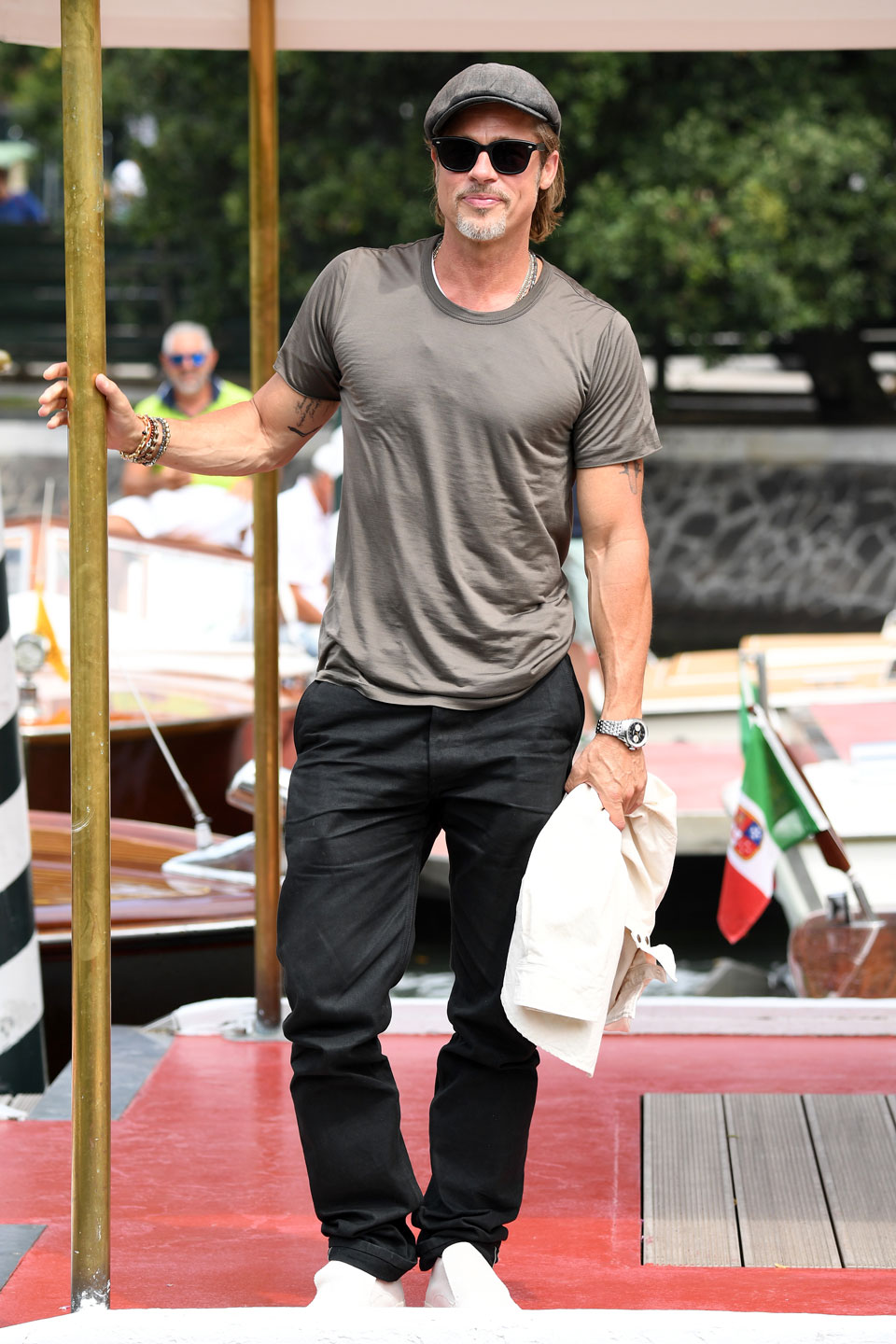 Pitt is rather known for his baggy dress sense and it was no different on the waterways of Venice on this particular occasion. A simple taupe crew neck t-shirt was paired to regular fit black jeans alongside crispy white loafers. A flat cap added a bit of European flair whilst the sunglasses were the same ones that Pitt rocked to the Cannes Film Festival a month ago in the form of Garrett Leight’s Calabar sunnies. 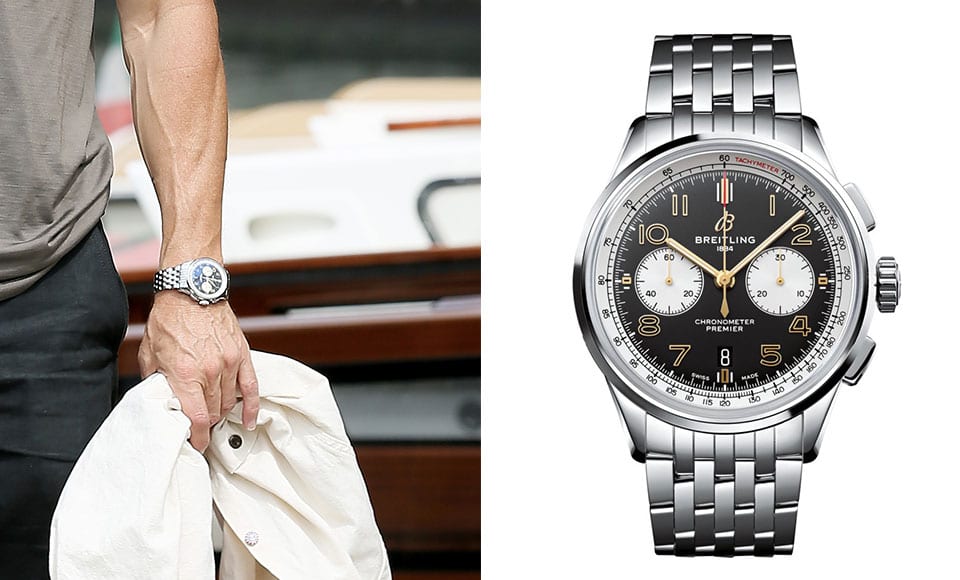 Completing the look on one hand was beaded jewellery whilst the other had Breitling’s latest Premier B01 Chronograph 42 Norton edition wrapped around it with a matching steel bracelet.

The whole look might be light on styling when it comes to effort but it’s a good lesson in what a few minor additions can do to an otherwise boring look. Dad hack unlocked. And never forget to throw in a nice light coloured jacket in hand.