LeBron James, Usher, Lewis Hamilton, Chris Paul, Don Cheadle…you name them and they were partying with Kevin Hart at his 40th birthday at TAO in Los Angeles this week. 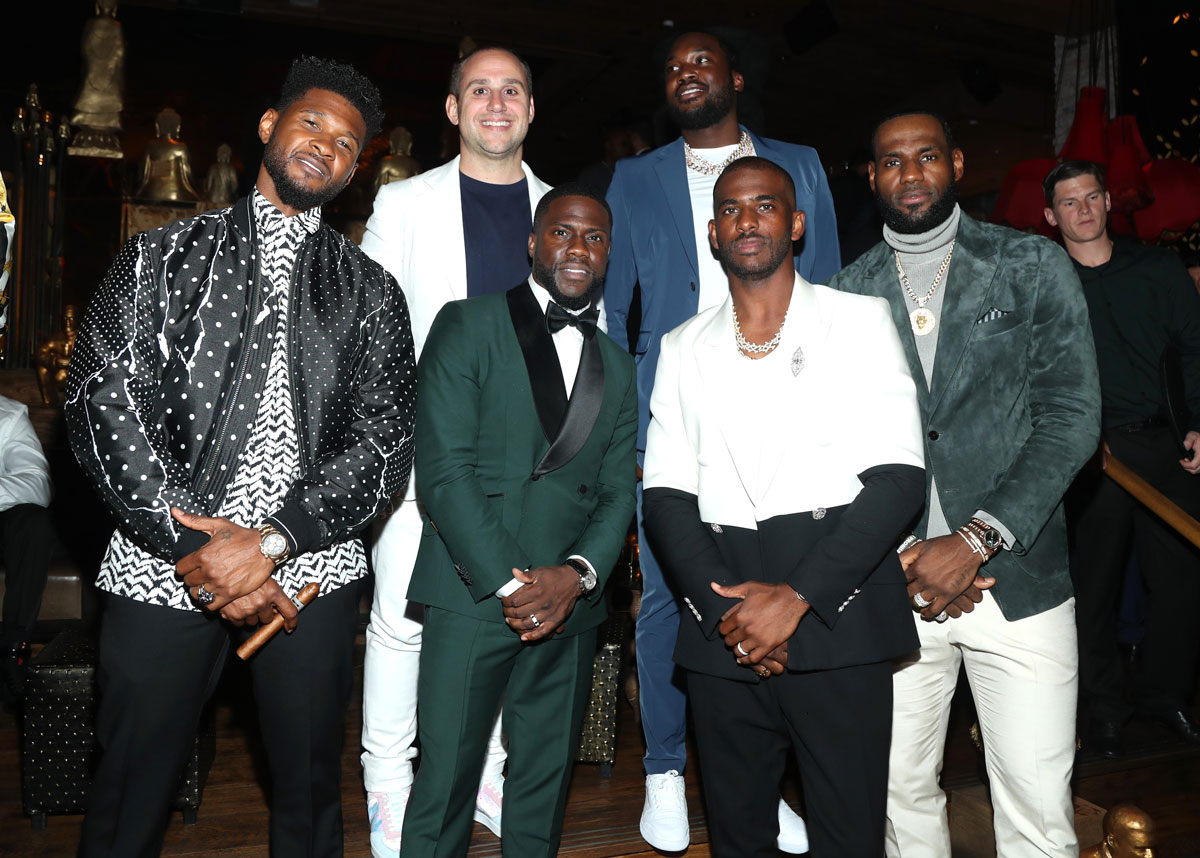 The real star of the night for us? Hart’s astonishing timepiece which is the rare Patek Philippe Perpetual Calendar Split Seconds Chronograph (ref. 5004) set in platinum on a black leather strap. Quick research shows that the watch is worth a reported AU$295,960 – a price confirmed by a recent auction at Christie’s. Not bad at all, Mr. Hart. 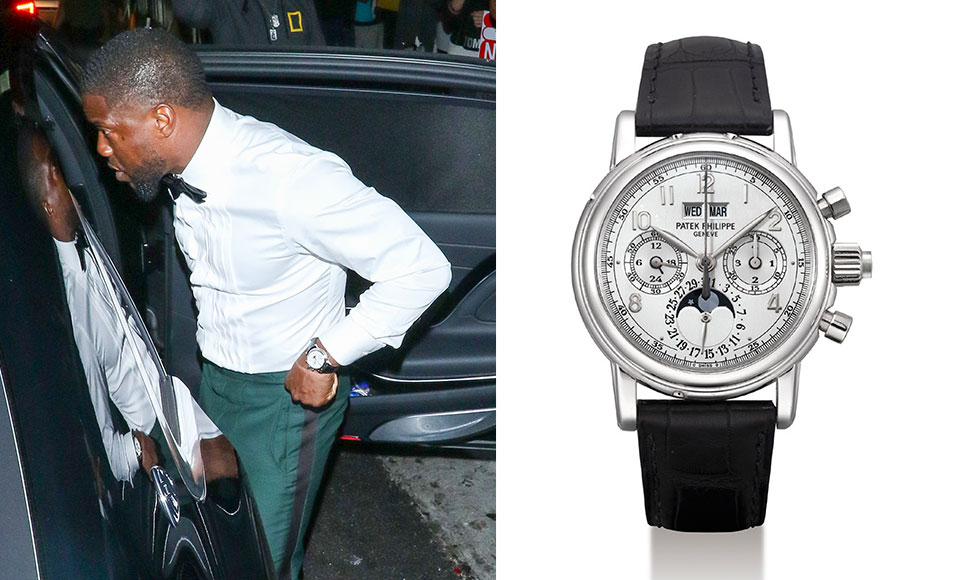 Green isn’t the easiest colour to wear especially when it comes to suiting and tuxedos. Thankfully Hart has picked up a few tips from his stylist Ashley North who has helped in the past with press event attire. This tux is likely Hart’s own doing and he’s nailed it. The black bow tie, white shirt, polished dress shoes and contrast trouser piping in black gives the classic look enough party cred to make it a bonafide birthday suit. 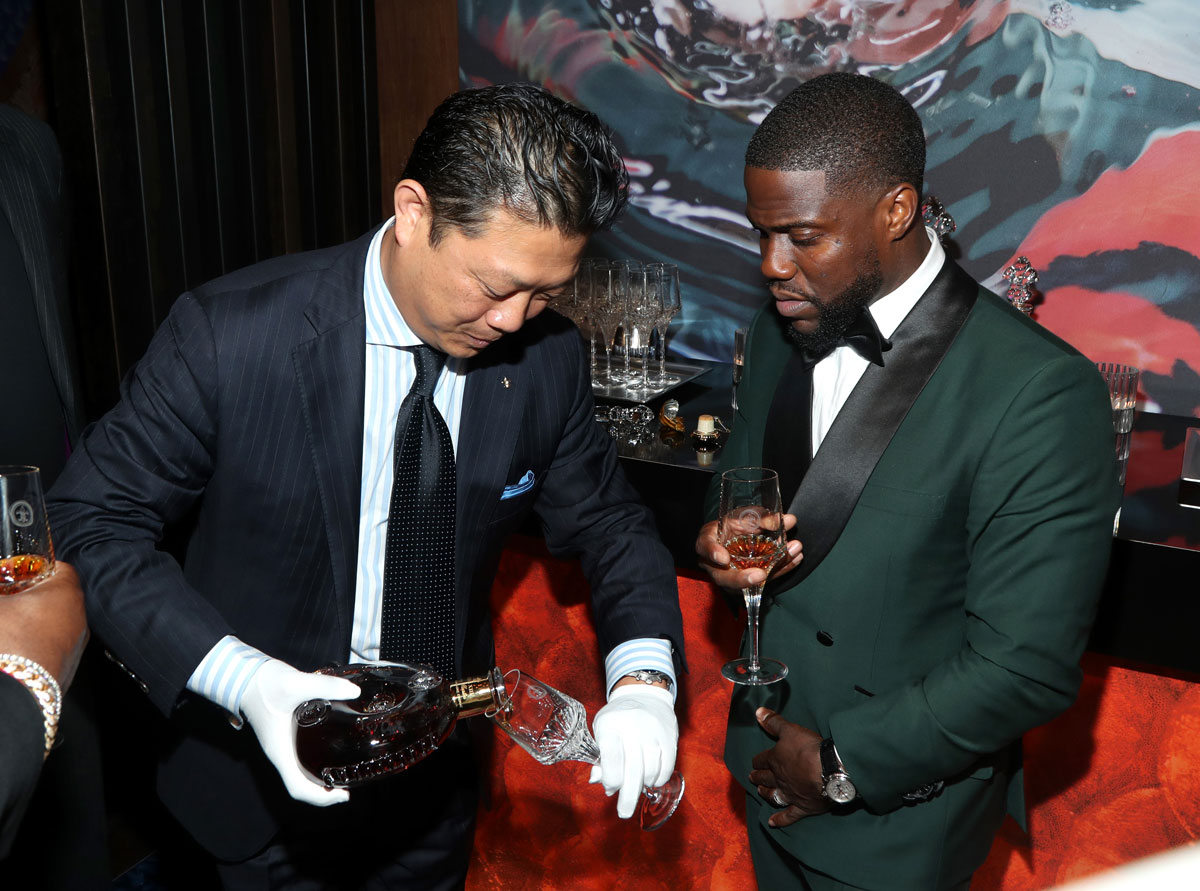 Here’s a closer look at the elusive watch on Hart’s wrist. If you can figure it our before we do then your next round is on us. Or in this case on Hart considering his fine taste in Louis’ top shelf juice. A special mention also needs to go out to LeBron James who only earlier this week stepped out to a Lakers game wearing his self-titled luxury watch worth $100,000. He wore a tracksuit jacket and shorts with said watch.

My Drunk Speech 😂😂😂….But this is true…I’m at that age where I don’t give a fuck. I’m happy with the man that I have become. #My40th

And how did Hart’s big 40th birthday bash end? With a drunk speech of course. Here’s to the little man making big style statements for the next decade.