These days it’s not the NBA unless there’s a serious timepiece floating around court side. On today’s menu? LeBron James very own limited edition Audemars Piguet Royal Oak Offshore valued at approximately AU$101,000. 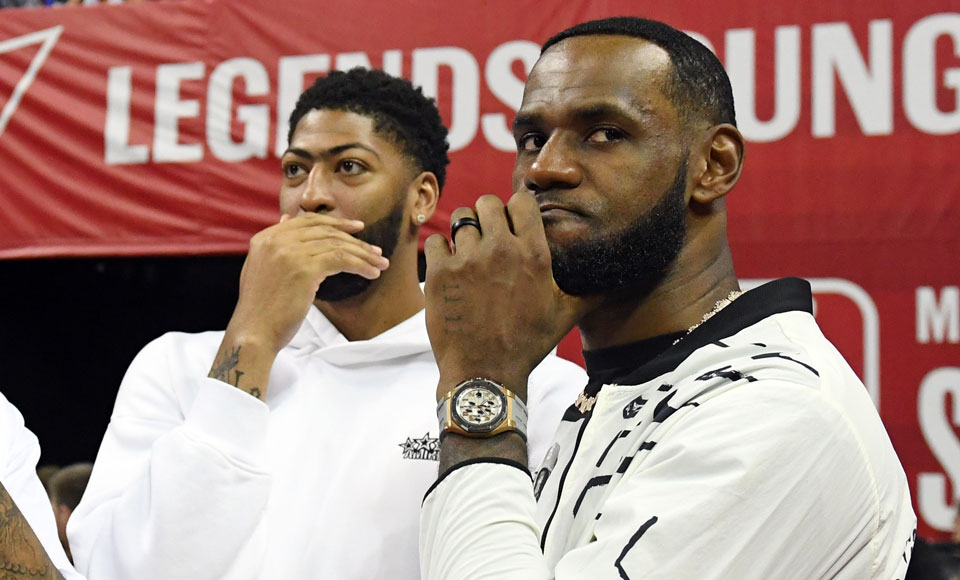 James was spotted in Las Vegas over the week where the Lakers were taking on the LA Clippers during the 2019 NBA Summer League. It was a very casual choice in attire for the 34-year-old MVP recipient who stepped out in a white Nike tracksuit jacket paired with a black tee and yellow shorts. The summer look was finished off with a pair of rainbow coloured low tops from Nike. 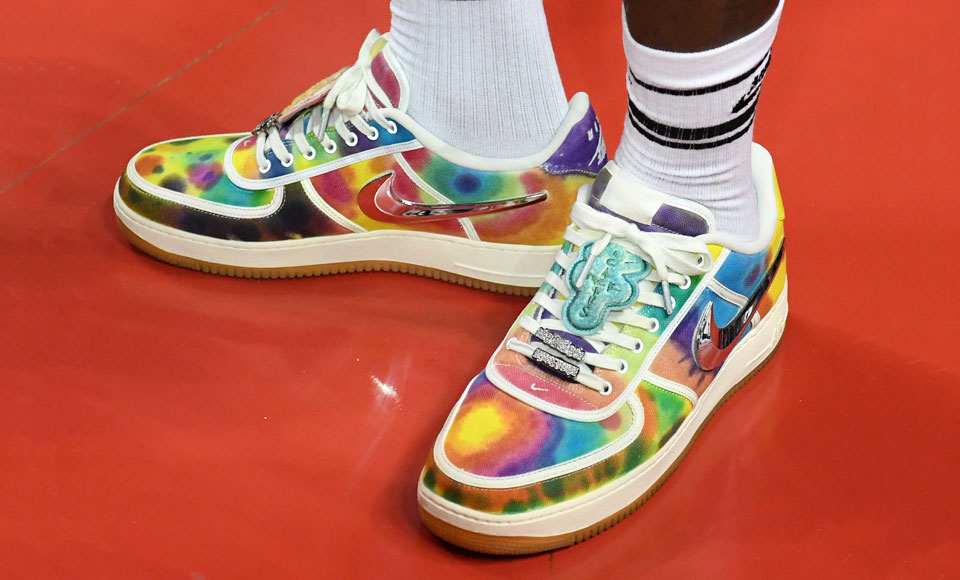 It’s an big clash of colours but one in which the Lakers star is no stranger to when he’s not in team colours or a slick Thom Browne suit. 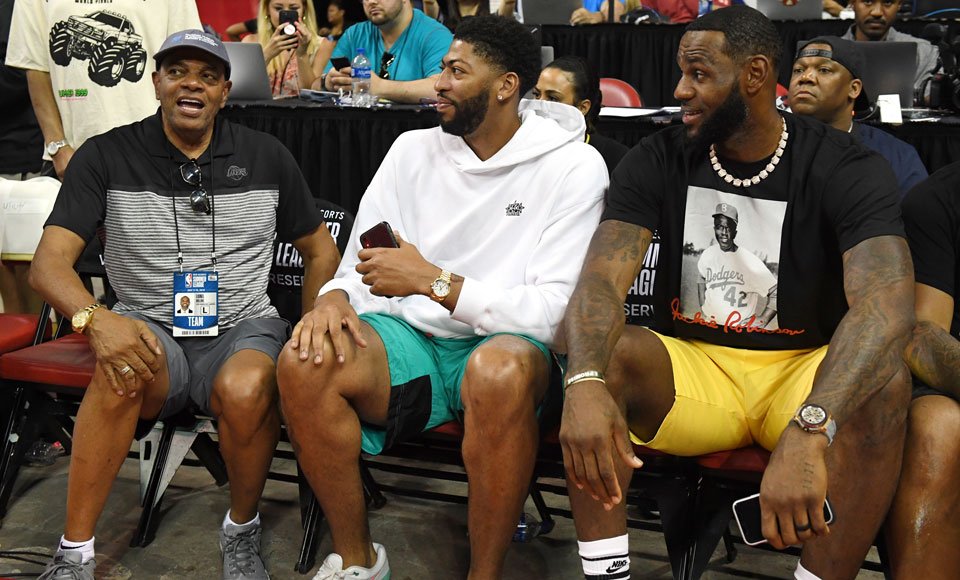 But back to the timepiece – the Audemars Piguet Royal Oak Offshore LeBron James limited edition was launched in 2013 and features design input from James himself. 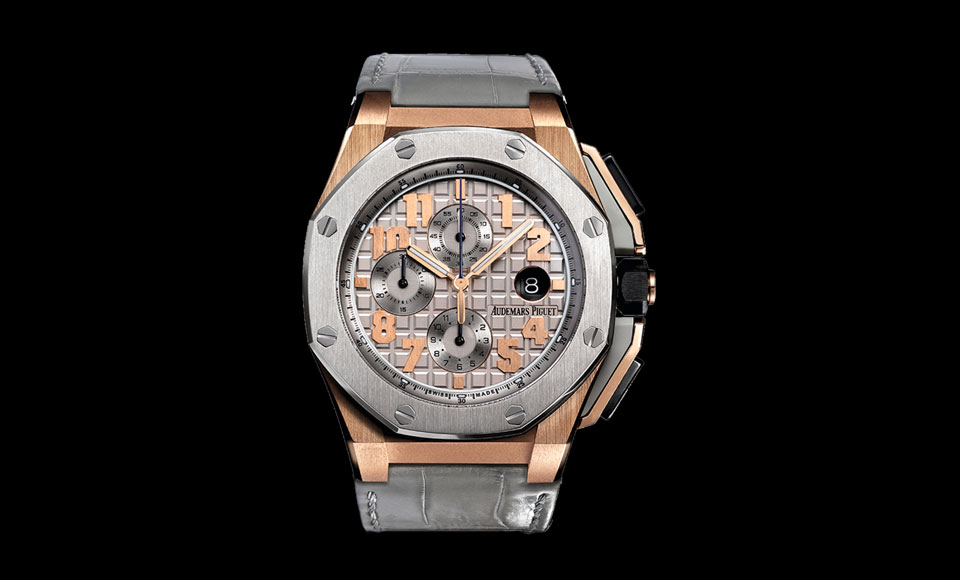 It’s set in a 44mm 18k rose gold case alongside a brushed titanium bezel and discreetly set diamonds. Whilst the original came with a grey leather strap, it appears LeBron may have switched his out for a grey rubber strap.

Keen to get your hands on one? Besides the mandatory $100,000 you’ll need, you’ll also need to track one down as only 600 pieces were released worldwide during its debut six years ago. In other words, good luck.