Professional funnyman and actor Kevin Darnell Hart has proven to be a big character around the world, despite his diminutive size. Through his various film roles and acclaimed and sold-out stand-up comedy shows, Kevin Hart has amassed an estimated $200 million fortune.

He's not shy from spending it, either, as he is regularly seen dressing incredibly well, rocking various luxury watches – Audemars Piguet is one of his favourite brands – as well as Ferraris and other classic cars.

He also likes to keep his body in incredibly fit shape, often sharing pictures and videos of his home body workouts, which is all the more impressive when you consider he was in a car accident in 2019, which put him out of action for some time.

His personal relationships have been the subject of much scrutiny. He divorced his first wife, Torrei Hart in 2010, but agreed on joint custody of their children Heaven Leigh, and Hendrix. He is currently married to Eniko Parrish, with whom he has two more children, Kenzo Kash, and Kaori May. 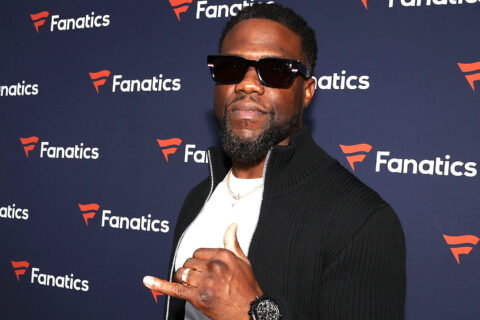 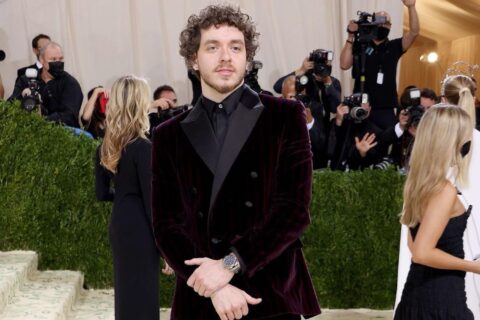 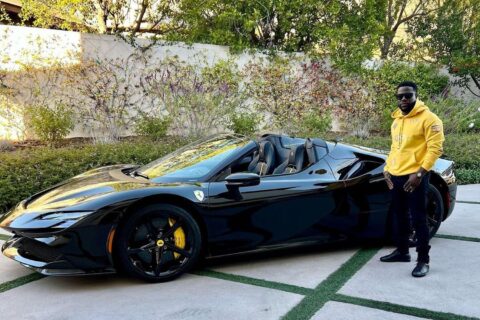 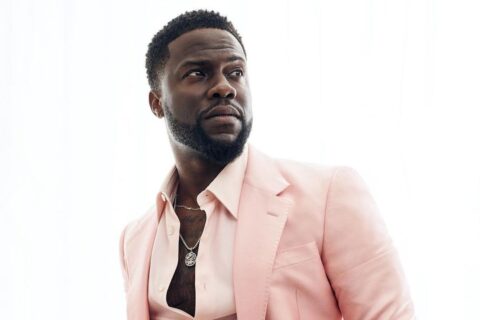 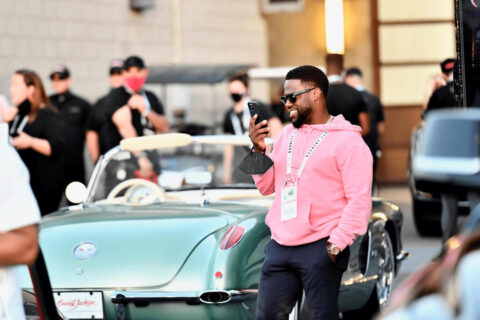 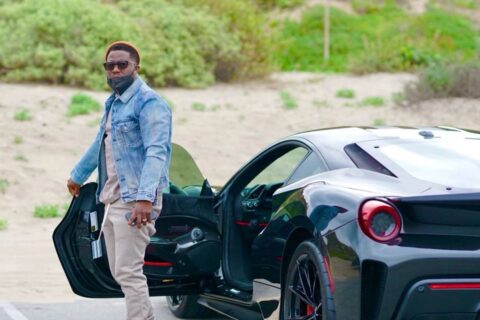 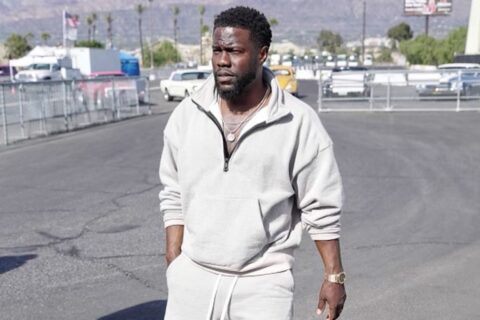 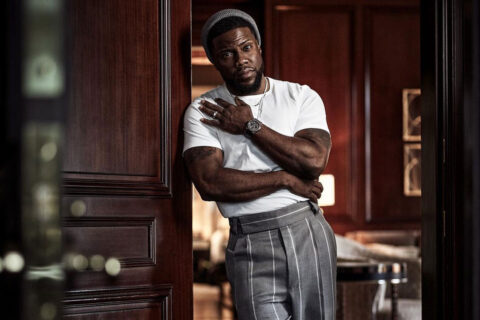 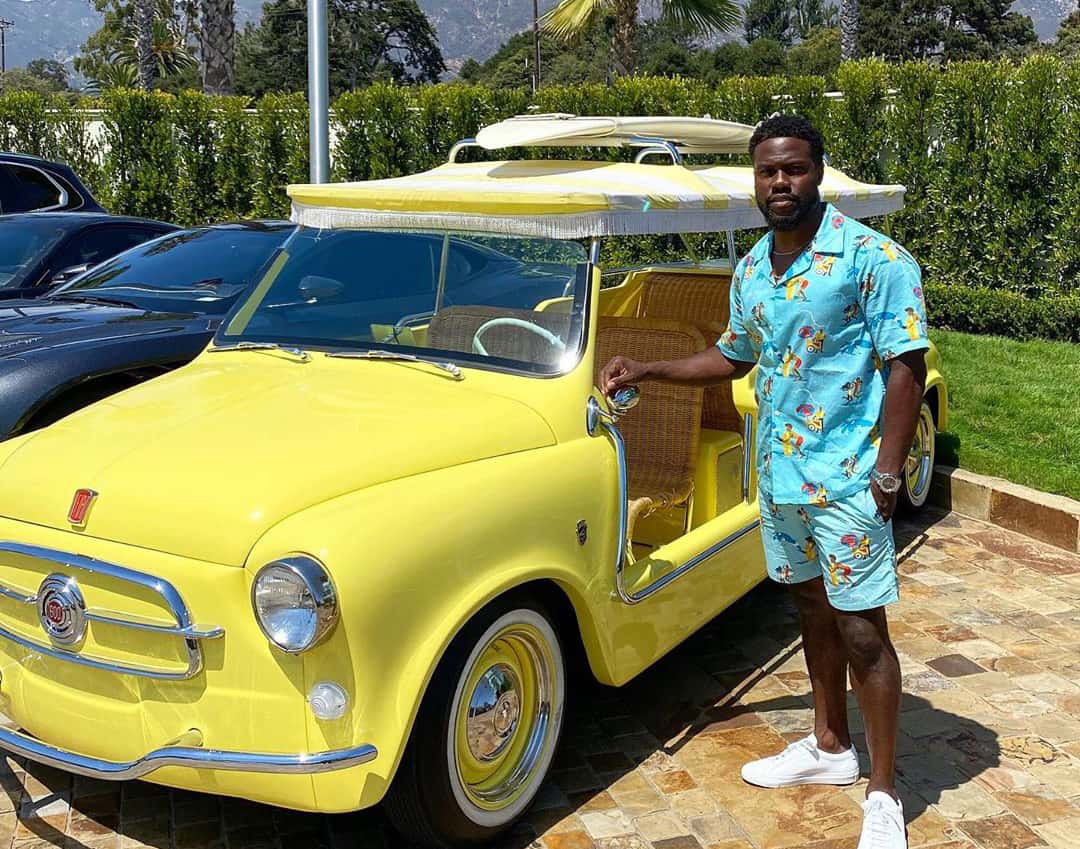 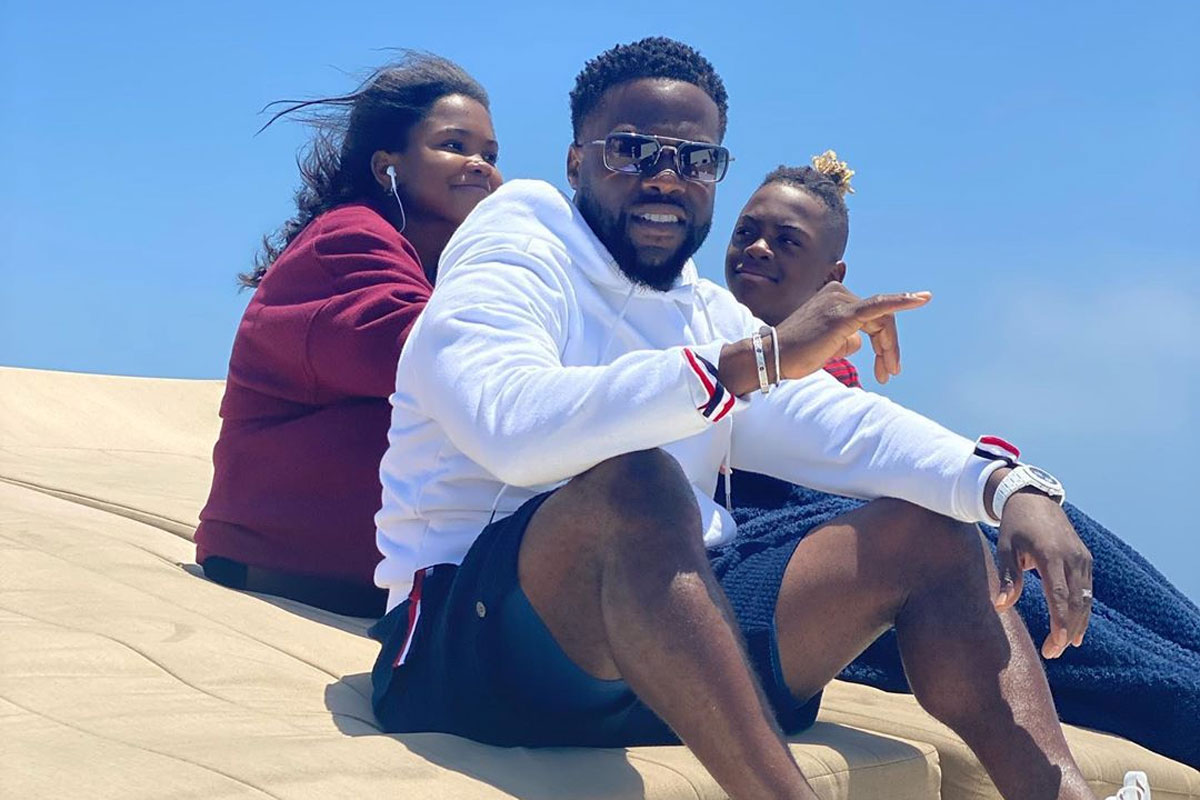 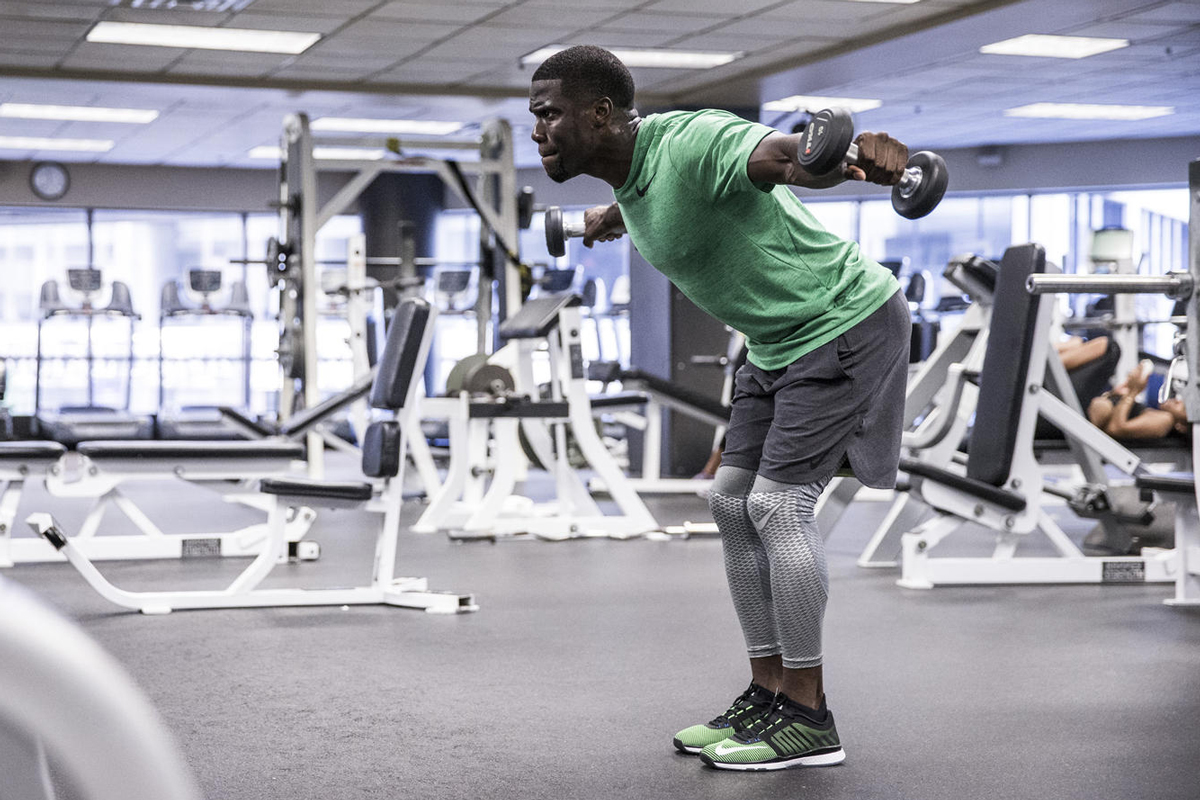 Kevin Hart Workout Shows Quickly You Can Get In Shape 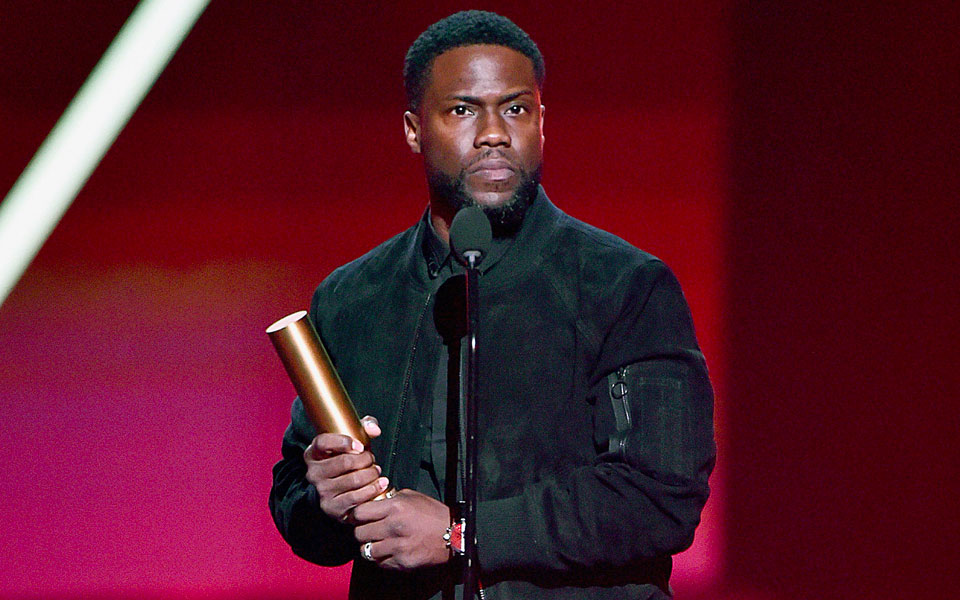