Outdoor beer-swilling is a sainted pass time no man should live without. Since the earliest 19th century bier gartens of Munich, magnificent bastards the world over have loved nothing more than to bend elbows of an afternoon, into the evening, with that fuddle-faced glow that says: “I’m here, and there’s nowhere else I’d rather be.”

Some things never change, but as the city of churches can teach us there’s more than one way to build a boozy congregation. Welcome to five of the best beer gardens Adelaide. Amen to that, Mr Bartender.

Bearing the fruits of a $2 million renovation 12 months ago, The Gully embraces both a historic past with cutting edge design. When the original licence was granted in 1854 – during the district’s earliest settlement days – the front bar played host to local council meetings. That was, until Council Chambers were built the following year – bad news indeed for crapulous Councillors.

Today the space is abundant and diverse, yet its slick, modern motif glues everything together like a charm. Lofty windows throw light onto giant greenery and unenclosed areas flow from one to the next over a split-level circular complex complete with 2 bars, dining areas, patio, hanging chairs and a mezzanine. There is simply so much going on you’ll gravitate in a million directions at once – after all, they did scoop ‘Australia’s Best Outdoor/Unenclosed Area’, thanks to the brothers and sisters at the AHA National Awards.

That said, you’d do a hell of a lot worse than to sink a few shampoos in one of the old school cabana booths, or simply grab a pew in the open air decking area, by the creek (currently waterless), under the sprawling loom of 100 year-old trees.

If soaking up the great outdoors tipples your fancy then look no further than The Bridgewater Inn. This natural beaut sits proudly beside the burly rocks and rugged charm of Cox Creek, offering rustic views a mere 20-minute drive South West of the city.

The rear garden splits in two, with a long, raised decking area and a ground level creek-side patio space. The former provides ample seating and dining under a series of linked wooden gazebo garden structures, complete with creeping vines, overhanging trees and oak barrel tables – perfect for those on-your-feet tete-a-tetes.

On Adelaide’s North Eastern city fringe sits The Wheaty – and what a gem it is. This oh-so-welcoming brew pub is awash with craft beers, experimental home brews and an extensive range of guest taps and bottles from home and abroad. Not to mention a whiskey menu that will satisfy even the most scrupulous of snifters. And, would you believe, they have a cracking garden to enjoy it all in.

Once you’ve dragged yourself away from the bar, the cosy retro sofa-ing, and a grand total of zero pokies, you’ll enter an outdoor space that splices the same come one, come all atmosphere of inside, with yet more quirks, tasteful furnishings and a slight peppering of greenery for good measure. Partly covered; partly open air, with a mix of pleather seats, stalls and wicker chairs, exposed breezeblock walls, long wooden bars and corrugated iron divides make for BS-free, undistracted pub perching at its best.

Best for: Flicking through the papers, board games, BYOF (bring your own food), mermaid art

Fanning the fun for weekend party heads is CBD-based multi-arts venue, Ancient World. Beginning life as an Adelaide Fringe Festival event in 2014, the rolling monthly lease project – one of many supported by the Renew Adelaide initiative – quickly turned success into a fully blown venture.

Despite its central location you’ll need to keep a beady eye out to find it. Through a back alley, past an adult store and a sausage shop (of course), hooking a left towards the unassuming gate at the rear entrance, and you’ll discover the jewel in the crown: a pretty damn sweet courtyard come beer garden.

Everything about the place is raw, real and totally untarnished by musty money men and corporate formula. This is fertile, creative ground, and you feel it everywhere you look, flickbooking the brain back to a kind of tropical outpost oasis: potted plants-galore, rustic tables and benches, bright neons, a large brick alcove area, antique oak barrels and tribal art (you can even scribble your own, they leave markers out in the bathrooms). They like sourcing locally too, supporting many SA breweries. Today’s tasty guest taps come by way of Big Shed Brewing, featuring their deliciously dark hop monster, Frankenbrown.

The crew here lay on a playground fashioned for open minds and vibrant times, with oodles of heart and soul. The garden is the cherry on the cake.

Smack-bang in the hub of the city’s West End clubbing district is Crippen Place, a multi-venue complex boasting late night shenanigans for sticklers of detail. Bypass the basement beats of Electric Circus, the first floor sensory explosion of kitsch Asian bar Mr.Kim’s, and Rocket Bar’s very own hipster music haven above that, and one of Adelaide’s best open air venues awaits.

Wednesday to Sunday, relax and enjoy 360 degree panoramic views of the city on Rocket’s rooftop lawn and bar (alright, so it’s not strictly a pub, but stay with me). Slip off those shoes, give your toes a wiggle and become one with the bean bag as you bask in sky-high sunset action over a spot of friendly table service (see, I knew you wouldn’t complain).

Retro decor, tap beers and ciders, and chilled tunes, all under the watchful gaze of a ginormous palm tree I like to call Peter. They even crack out an open air cinema during summer, but if you can’t wait until then, just crank the heaters and enjoy the vibes all year round. 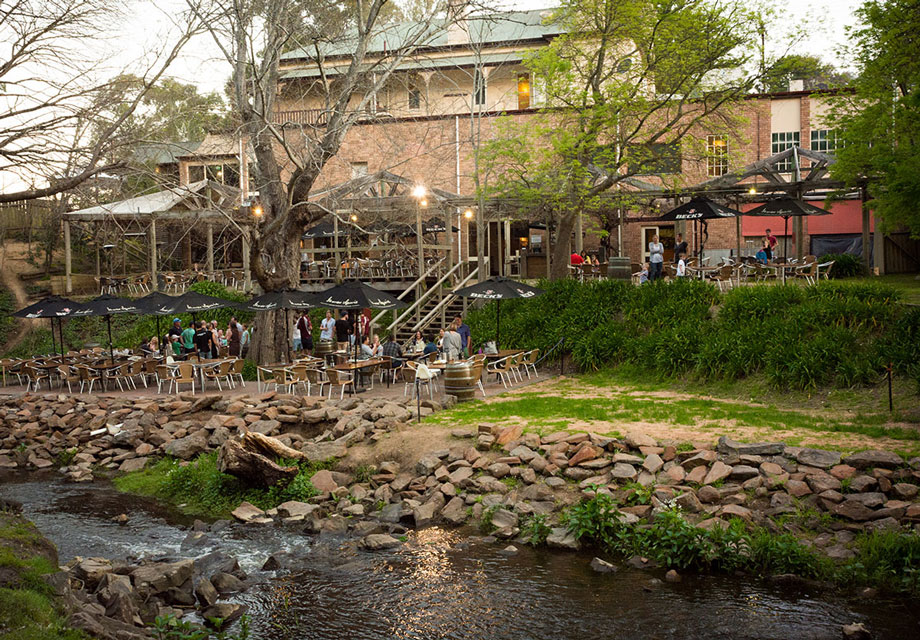 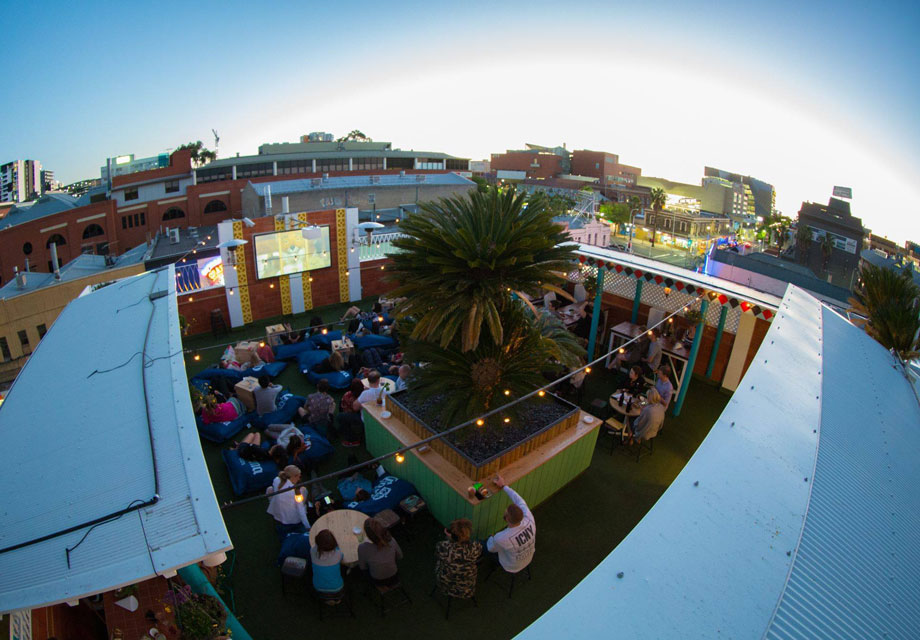 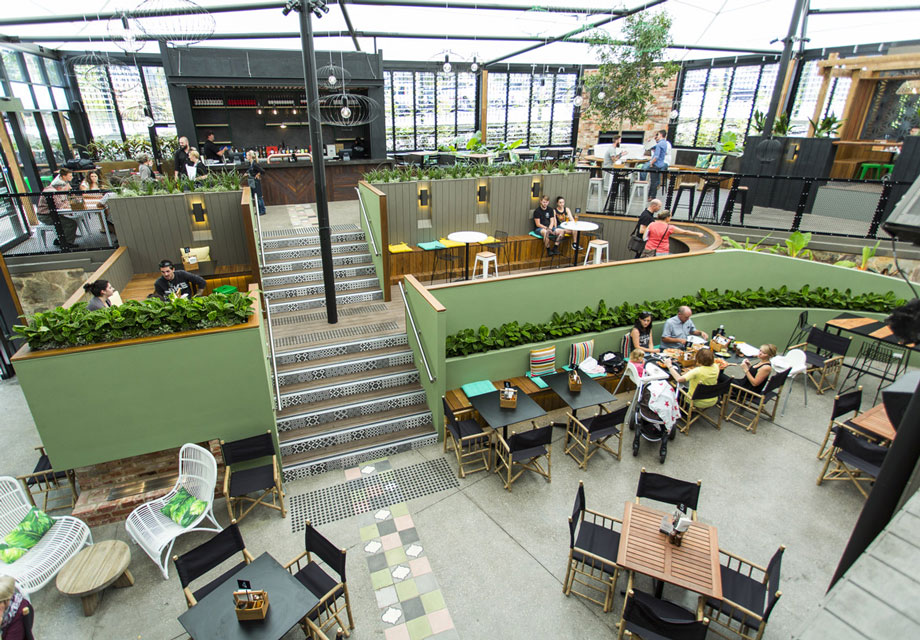 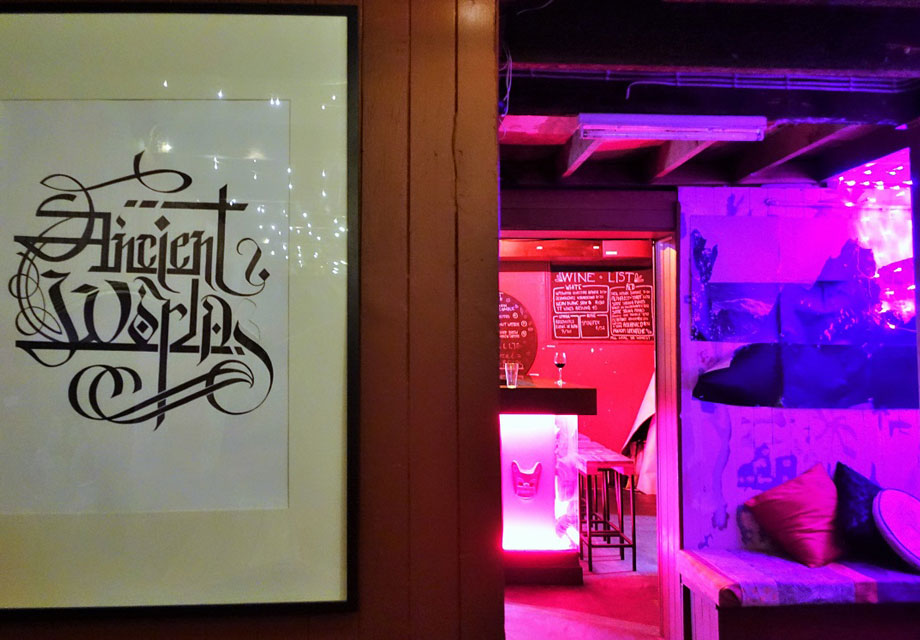 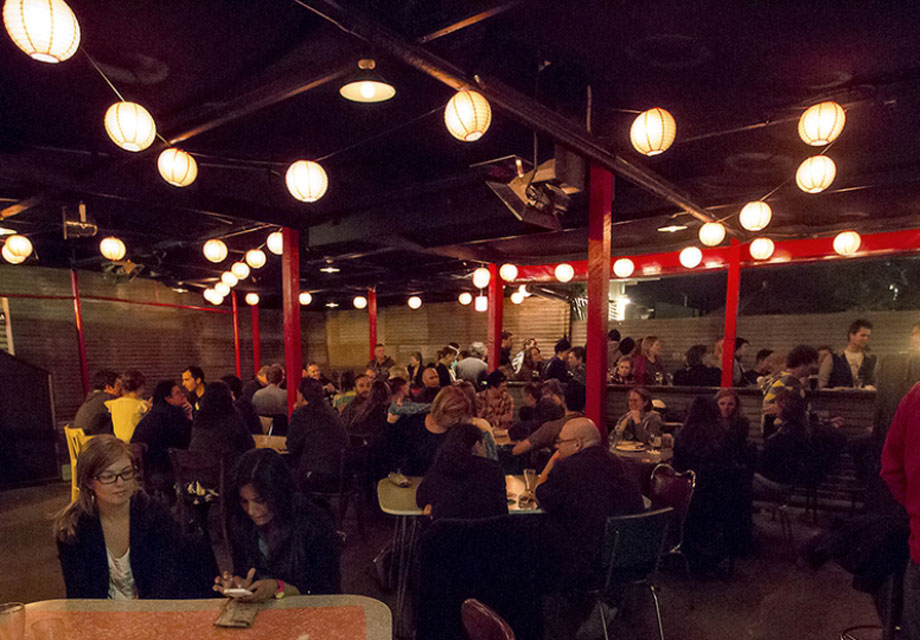 Where To Stream James Bond ‘No Time To Die’ In Australia