This weekend the biggest names in NBA got together for the eagerly awaited All-Star weekend at the Staples Center in Los Angeles, California.

Whilst our homegrown hero Ben Simmons was overlooked for the All-Star weekend, it was still a spectacle to see the very best go head to head. East vs. West. Team LeBron vs Team Curry.

As drafted by #NBAAllStar team captains #LeBronJames and #StephenCurry….

Part of any NAB game is the pre-game fashion worn by the players. Here’s what LeBron, Steph, Kevin Hart and co wore as they arrived at the Staples Centre.

Much respect to LaMarcus Aldridge who looked sharper than a knife in his black and grey suit separates combo. 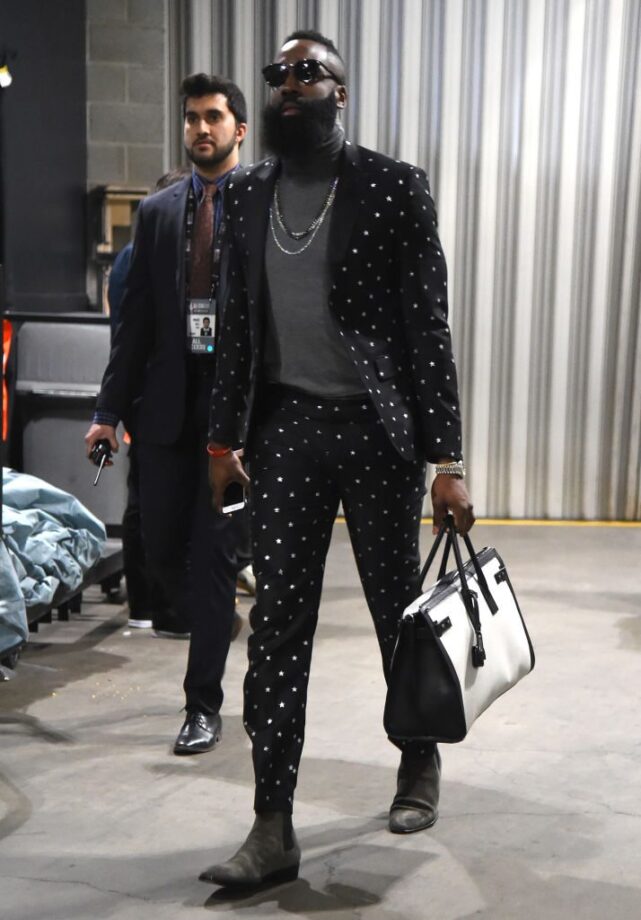 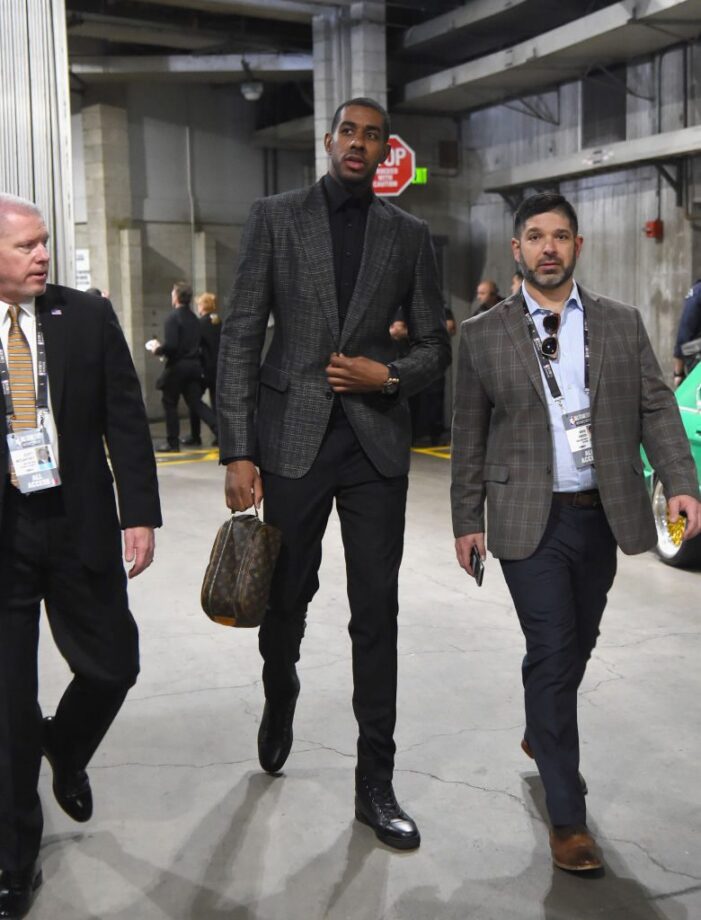 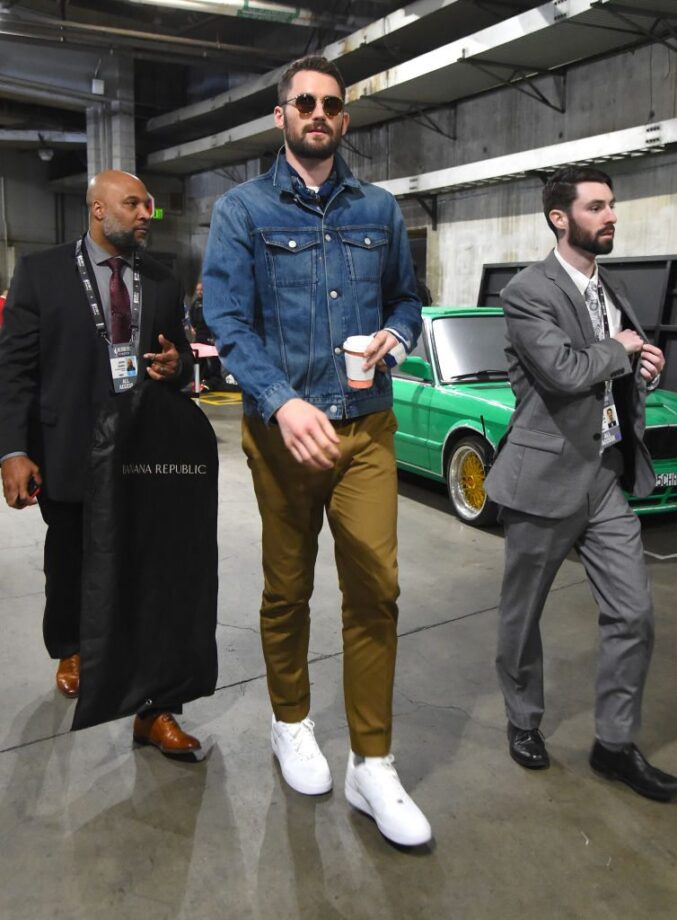 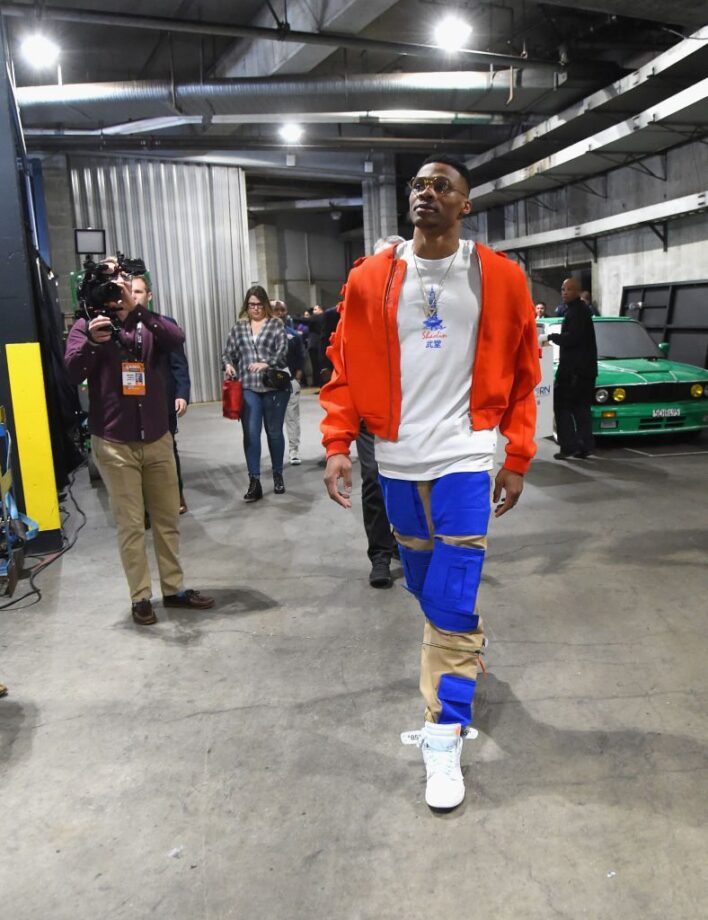 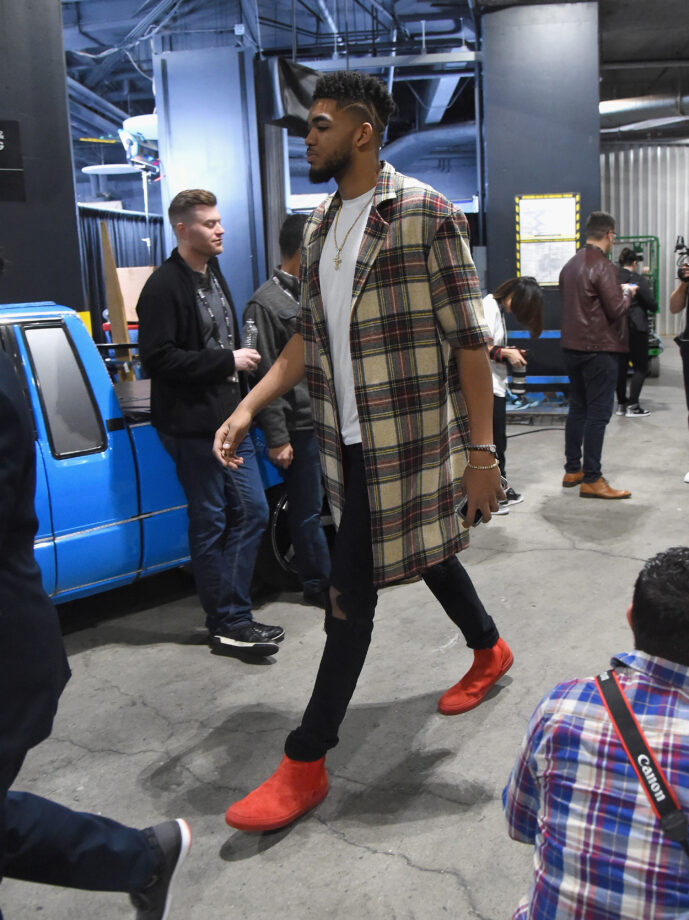 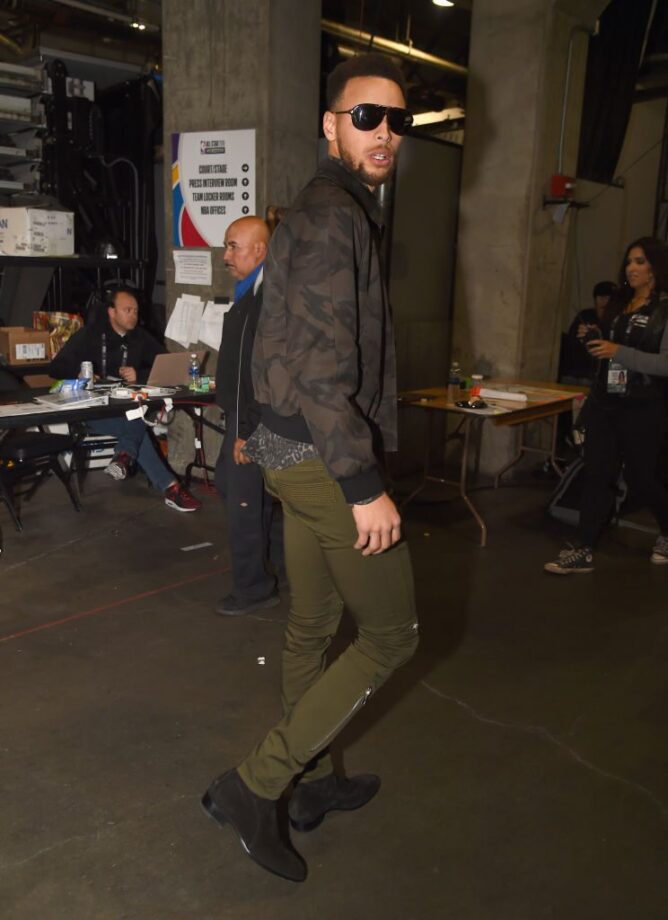 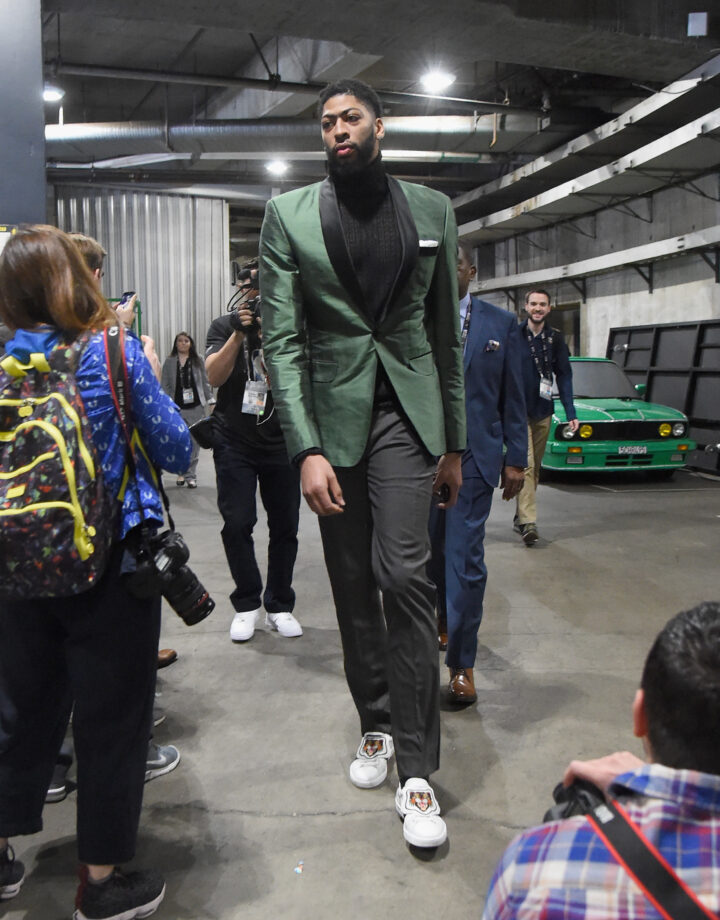 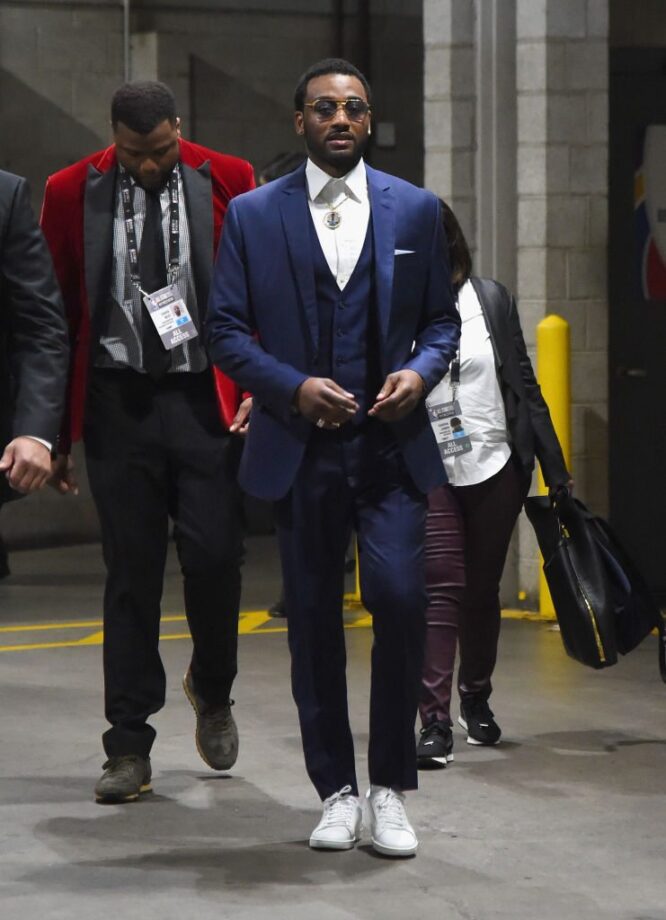 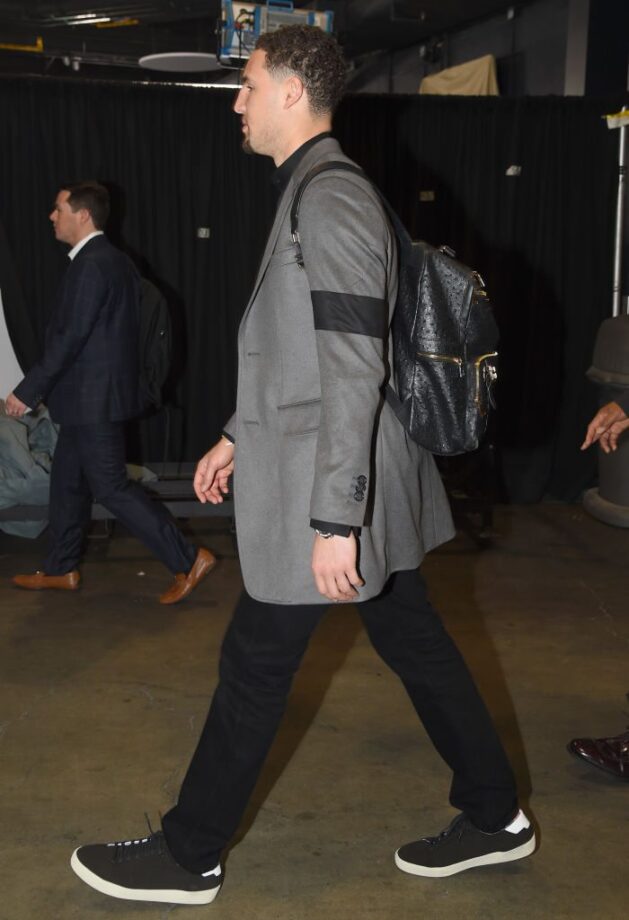 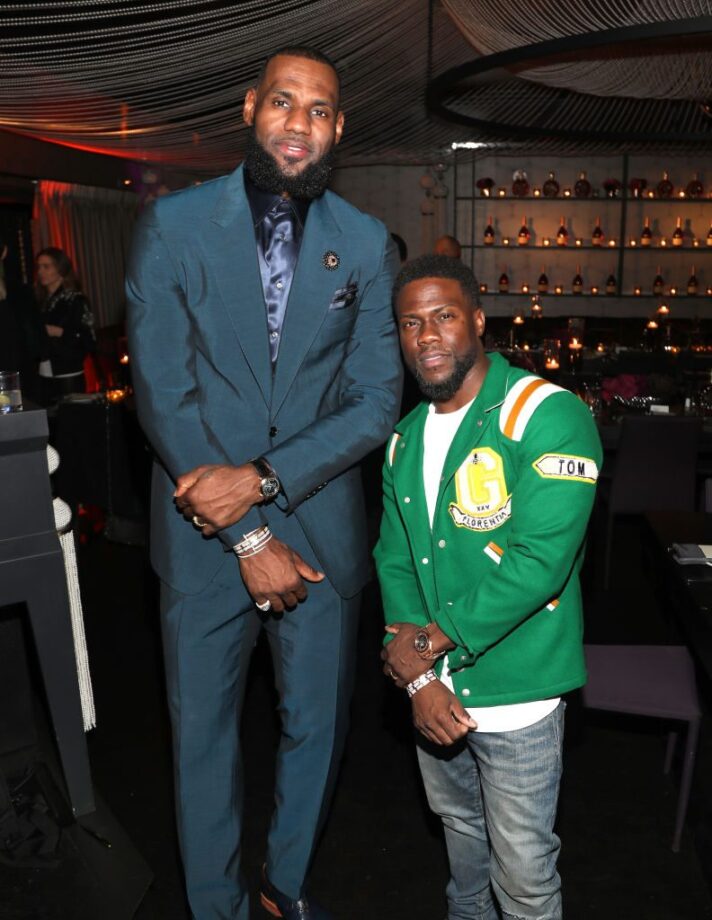