Civilian electric cars were never meant to look or behave like this. Arnold Schwarzenegger is rarely considered a civilian these days even though he is retired.

Welcome to the Terminator’s vision of an electric future. A highly modified version of Mercedes-Benz luxurious G-Wagen which replaces the prehistoric V8 combustion engine for a fully electric unit that can send the car from 0-100km/h in under six seconds whilst the electric top speed reaches a respectable 177km/h.

In electric car world these are pretty good figures especially since the car has zero emissions and can afford Schwarzenegger and his buddy Dylan 300km of mileage on a single charge.

Recharging the car to 80% will take just under thirty minutes so quick getaways shouldn’t be an issue either. The car, officially called the Kreisel Electric, was developed by Kreisel – a German firm which specialises in advanced electric motors, powertrains and batteries.

Is it the German Tesla? You’ll have to wait and see. For now you get cigar-chomping Arnie negating his carbon footprint. 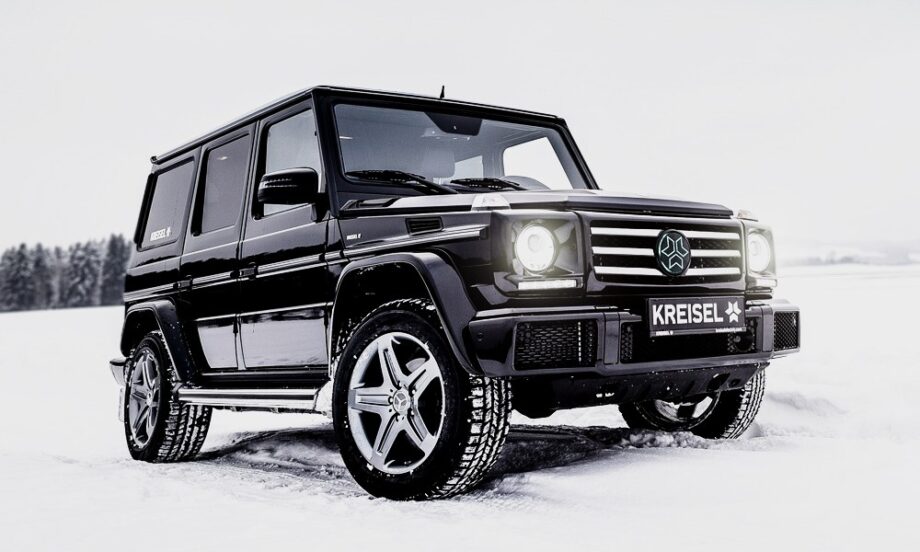 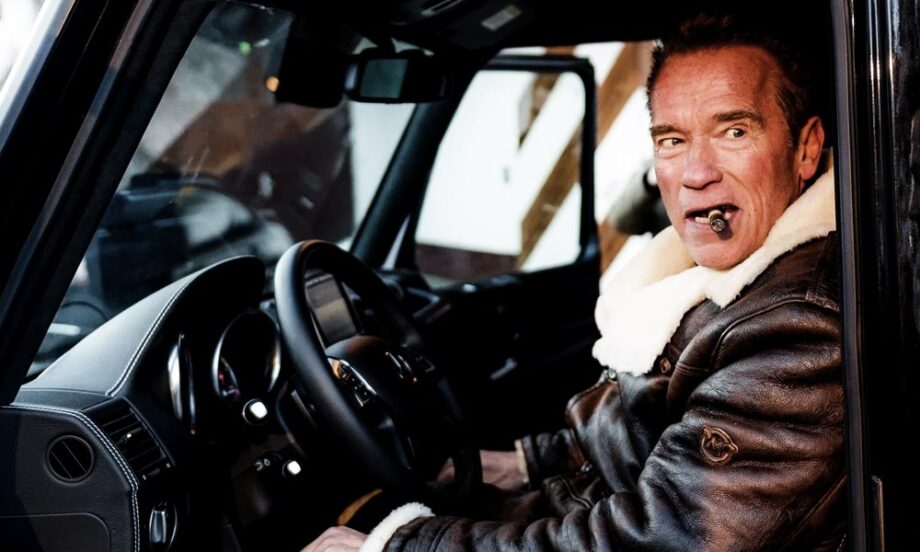 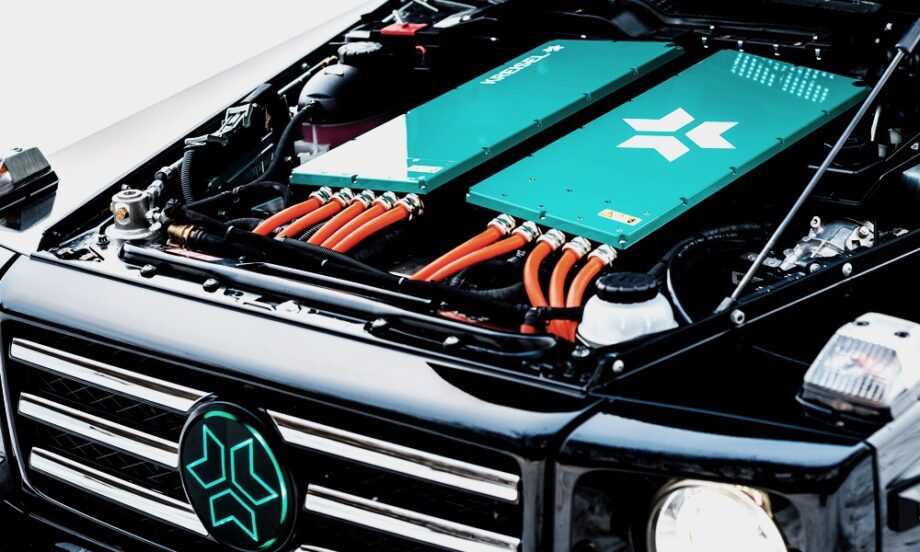 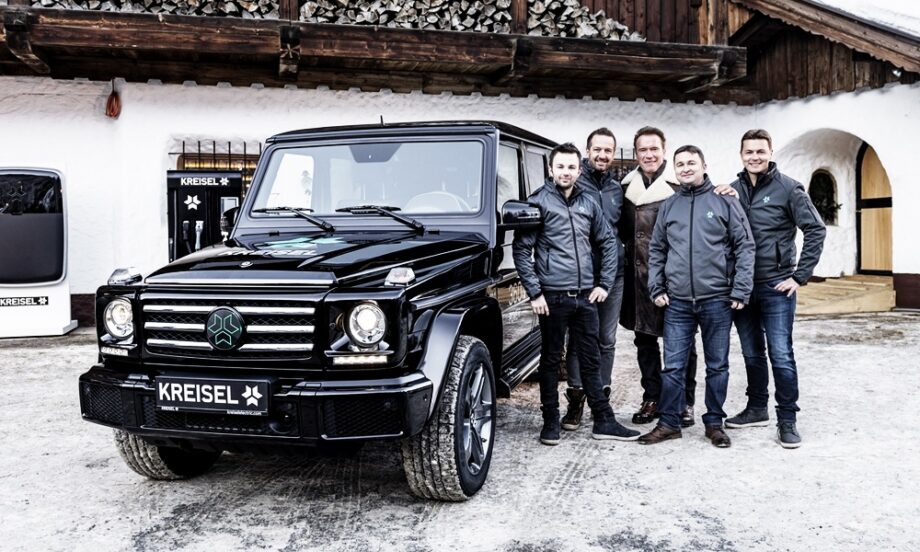