The wait is finally over. After months of teasing a new Aston Martin hypercar, the AM-RB 001 was officially unveiled at Aston Martin’s Gaydon headquarters yesterday.

The car is the product of a unique partnership between Red Bull Racing’s F1 outfit and the famed British car manufacturer, bringing together the technical expertise and rich racing heritage from both parties.

Aston Martin’s goal was to develop a road car which merged form and function without compromise. Think the Vulcan but even more extreme. For the true enthusiast who takes that claim for a grain of salt, you’ll also be glad to hear that a track-only AM-RB 001 is also in development with performance slated to be on par with today’s LMP1 Le Mans sports prototypes.

On the performance front AM-RB 001 will be powered by a mid-mounted, high revving, V12 boasting a 1:1 power to weight ratio. The chassis and body will be a combination of carbon fibre which utilises radical aero design dreamt up by Newey. That usually means no rear wing or ugly protruding bits since sufficient down force can be generated solely from underfloor aero components. This left Aston Martin’s Reichman free to craft a car with the dramatic form you see before you.

Thus far the car’s design has polarised the public with some labelling it ugly like a whale shark and others calling it purely functional. Regardless Aston Martin have stated that there will only be 99 to 150 road cars built which also includes the prototypes and 25 track-only versions. 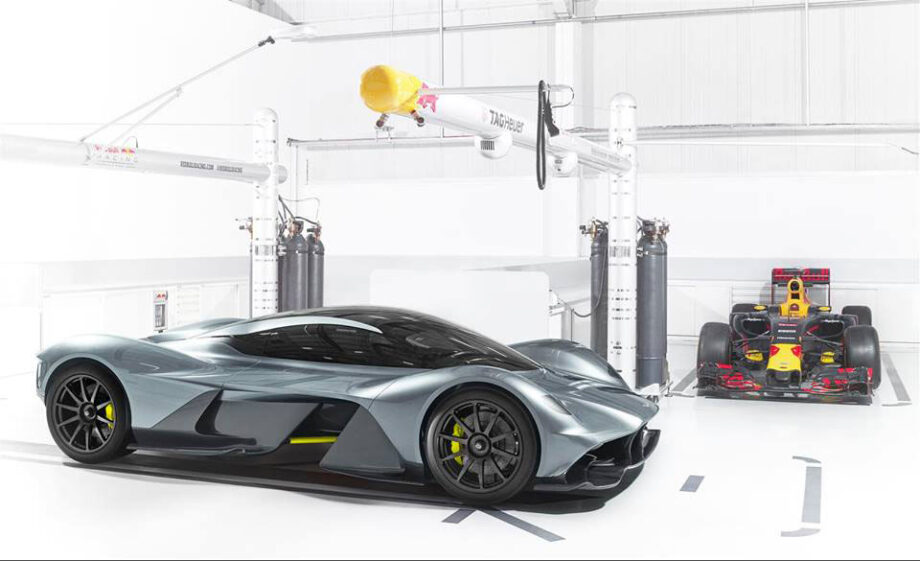 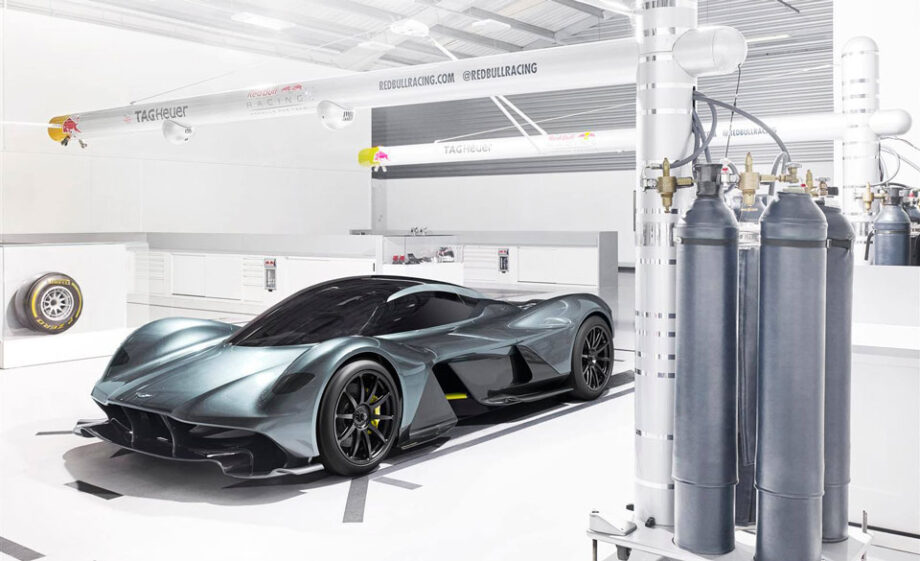 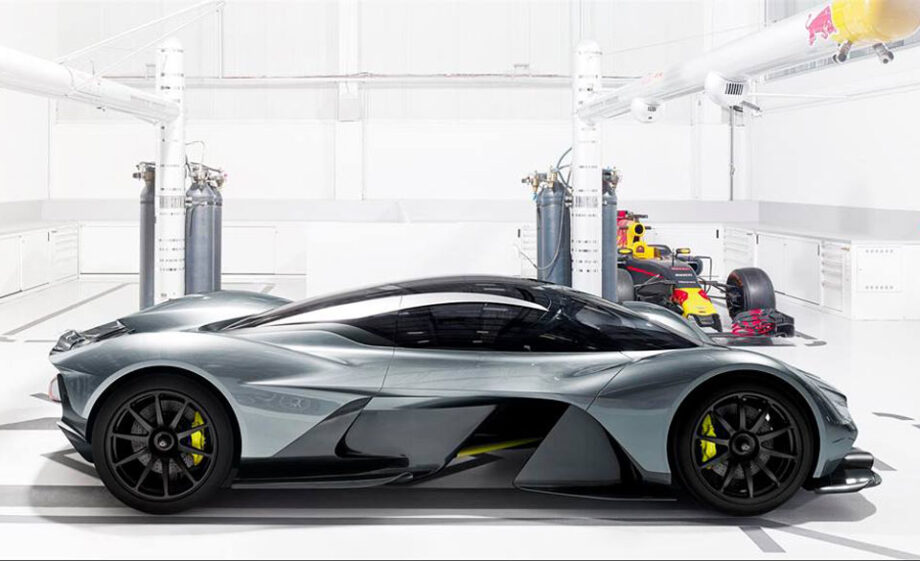 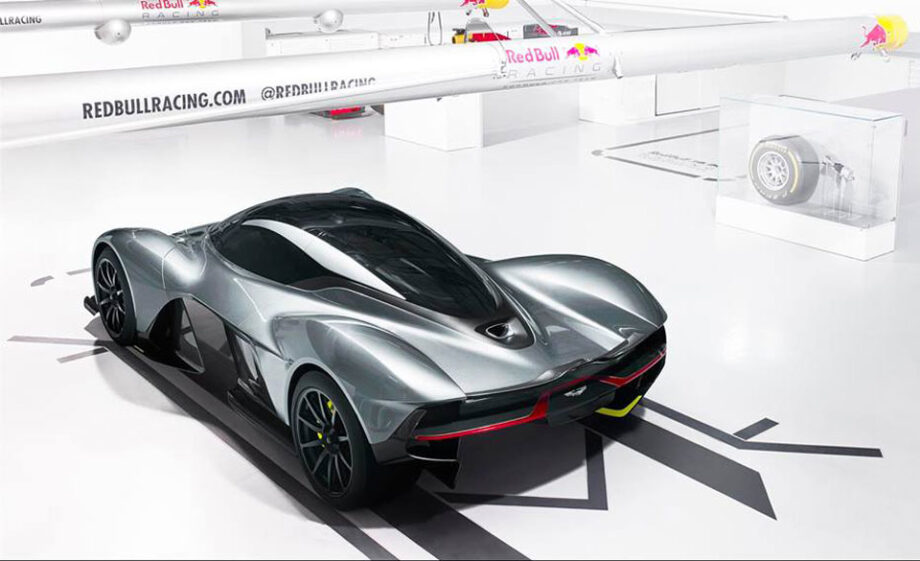 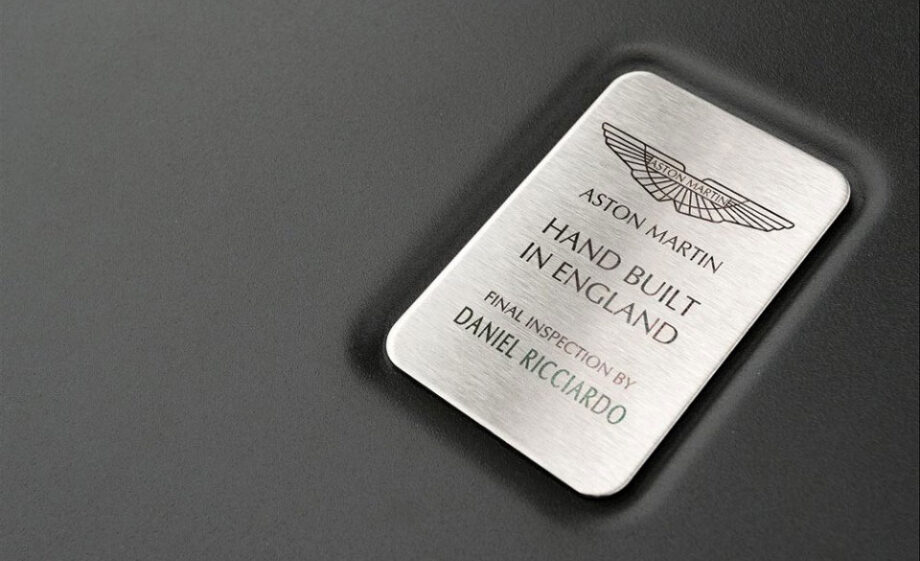 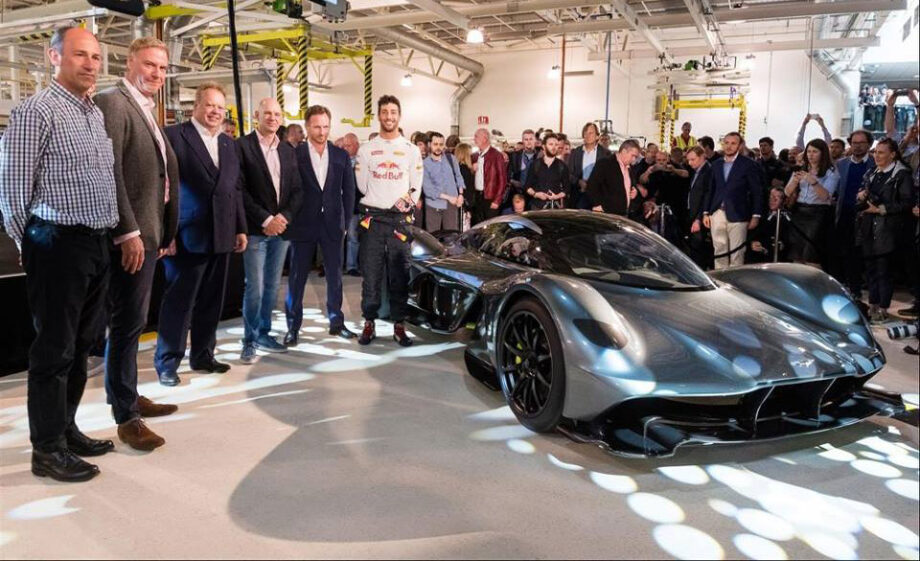