Ah, the good ol’ fashioned road trip. It’s the stuff of legends, immortalised in countless films and song lyrics eulogising the virtues of the open road. It’s the ultimate freedom: sky above, asphalt below and nothing holding you back but your sense of direction.

What you need is quality time with your car and a tale to tell when you come back – something that’s a little more feel-good buddy flick and a little less National Lampoon. We gave you the scoop on America and Europe already, so today let’s tackle the home turf. Here’s a rundown of the best driving roads in Australia. 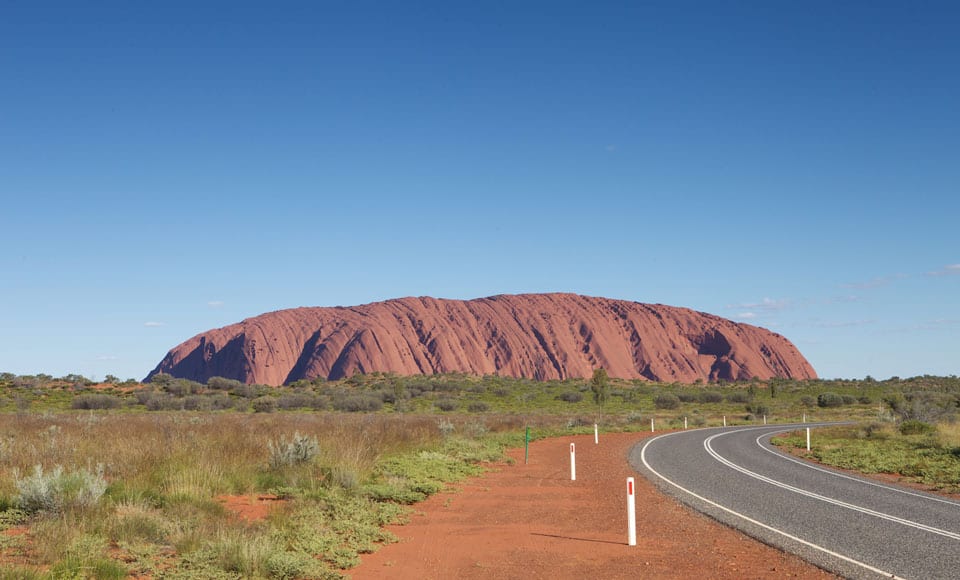 With striking 360-degree views of uninterrupted horizon, this is road tripping at its finest. The 244 km Lasseter Highway connects Uluru east to the Stuart Highway through some of Australia’s most awe-inspiring landscapes and famous sights, including Uluru and Kata Tjuta. Roll down your windows, slip on your aviators, turn the tunes up and cruise the Northern Territory’s rugged natural beauty like you don’t have a care in the world. 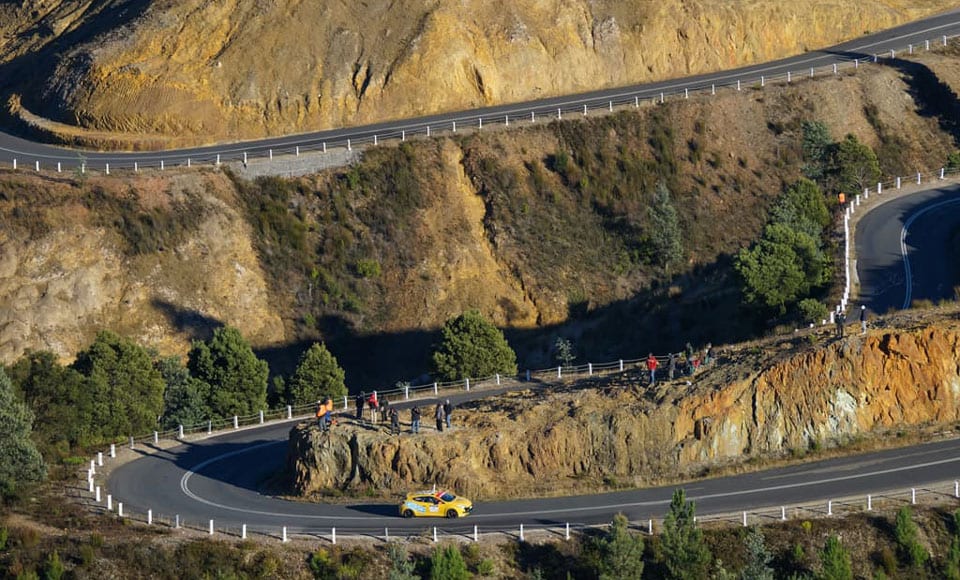 The winding road out of Queenstown is so famous for its twists and turns that it’s unofficially known as the 99 Bends. Formally called Gormanston Road, it’s by far the most fun and frightening stretch of black-top you’ll encounter on Tasmania’s West Coast. The curvaceous route over a mountain range is great if you want to put your car through its paces and pretend you’re a pro. Targa Tasmania’s talented rally racers can drive its 6 km in a touch over four minutes. 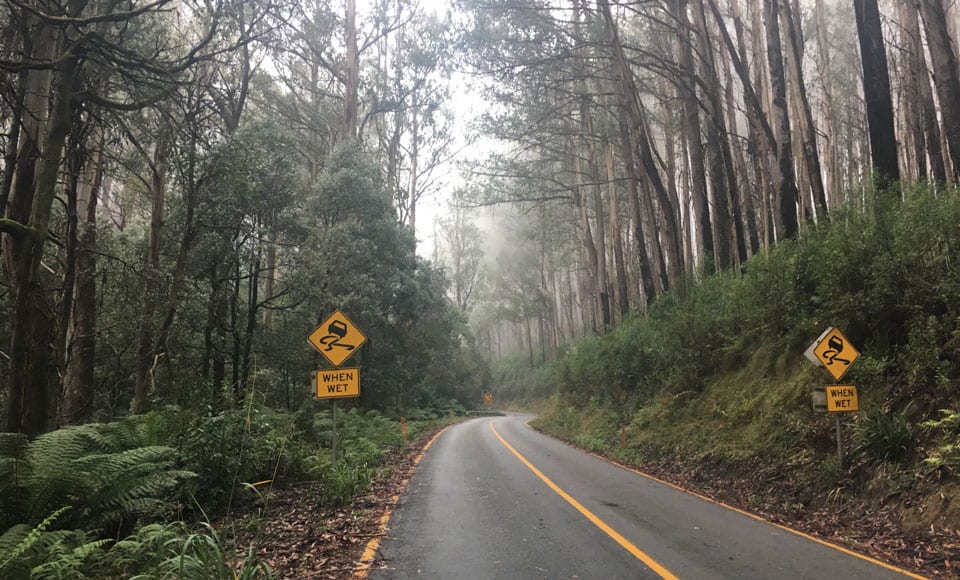 Lake Mountain is a popular destination for skiers looking to enjoy its family-friendly resort, but the road to and from is also favoured pavement for gearheads. Top Gear Australia named Lake Mountain one of Australia’s best driving roads for a reason. It’s not the most difficult drive, but it’s a stunner. Its calm ascent through the Yarra Ranges National Park gives you plenty of time to relax and enjoy the unique scenery left behind by the Black Saturday bushfires. 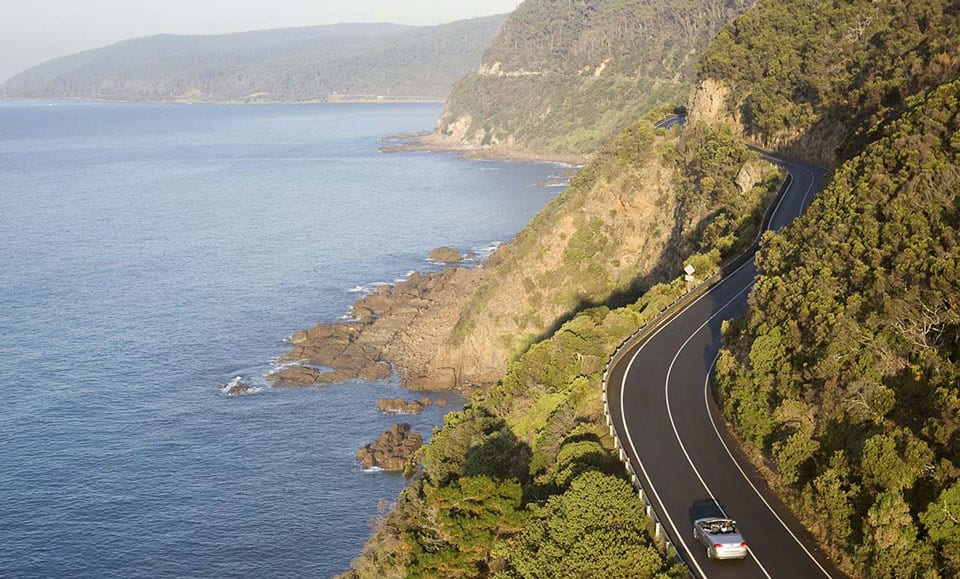 The Great Ocean Road’s National Heritage-listed, 243-km stretch was built in honour of soldiers killed during WWI. It is one of the best driving roads in Australia as it’s a beloved tourist destination that takes travellers by world-class surfing breaks, through pockets of rainforest, over sheer limestone cliffs, past picturesque seaside towns and under koala-laden tree canopies. If you’re willing to stop, pay a visit to the wineries and fine dining options along the way. 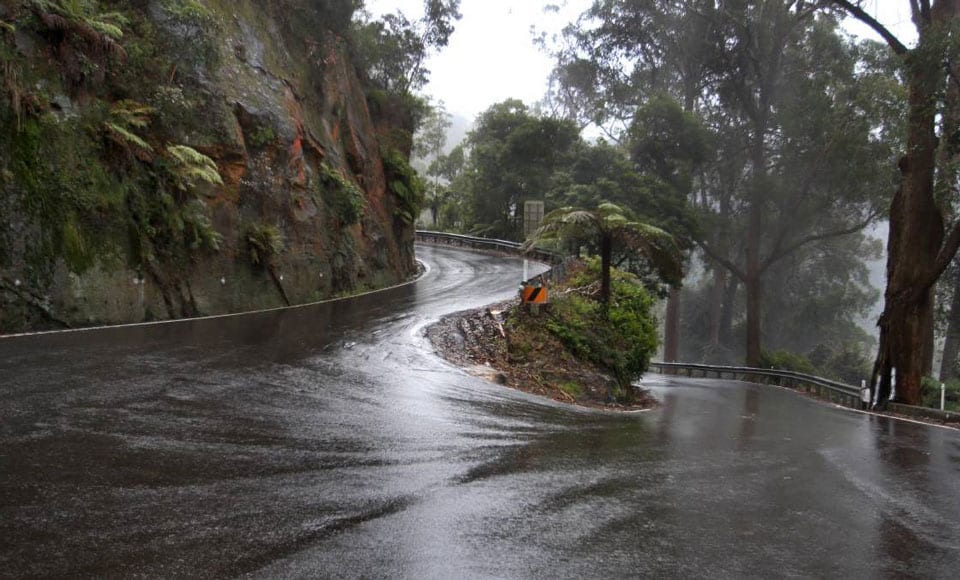 If drivers had playgrounds, this would be it. Macquarie Pass is a treasure trove of features that make car lovers go weak in the knees. Narrow roads? Check. No centre-line? Check. Limited visibility? Check. Dangerous drop-offs? Check. Hairpin bends and steep roadways? Check and check. All that adds up to a reputation for serious accidents that may deter more timid drivers, but thrillseekers can’t miss it. 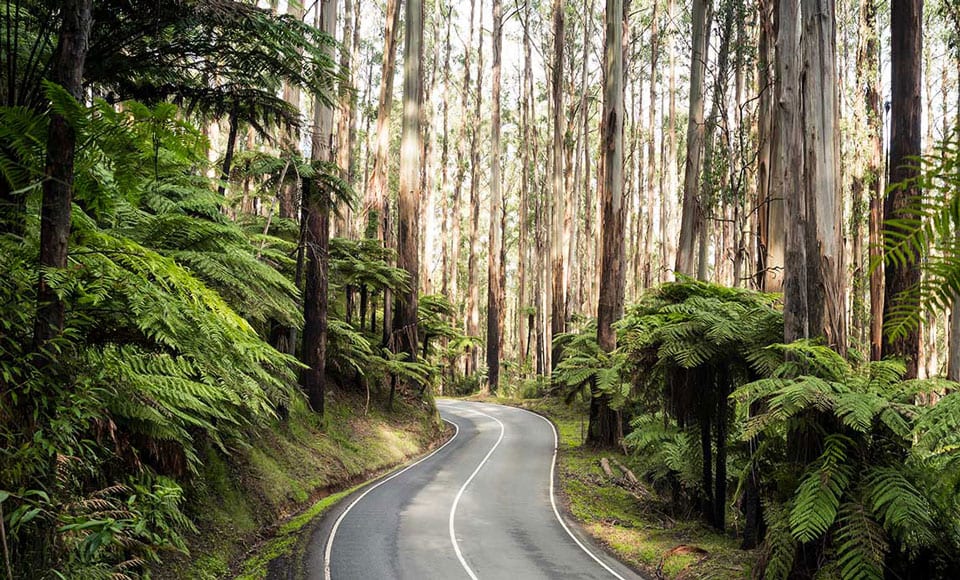 There are two options when you travel the Black Spur. The first is to pretend you’re starring in Speed Racer (the anime version, not the live-action disaster) and let adrenaline take charge. The second is to take a more leisurely cruise down its 30 km path between Healesville and Narbethong, so you can enjoy the spectacular surroundings. If you want a relatively clear run, tackle it on a weekday. Weekends are notoriously busy. 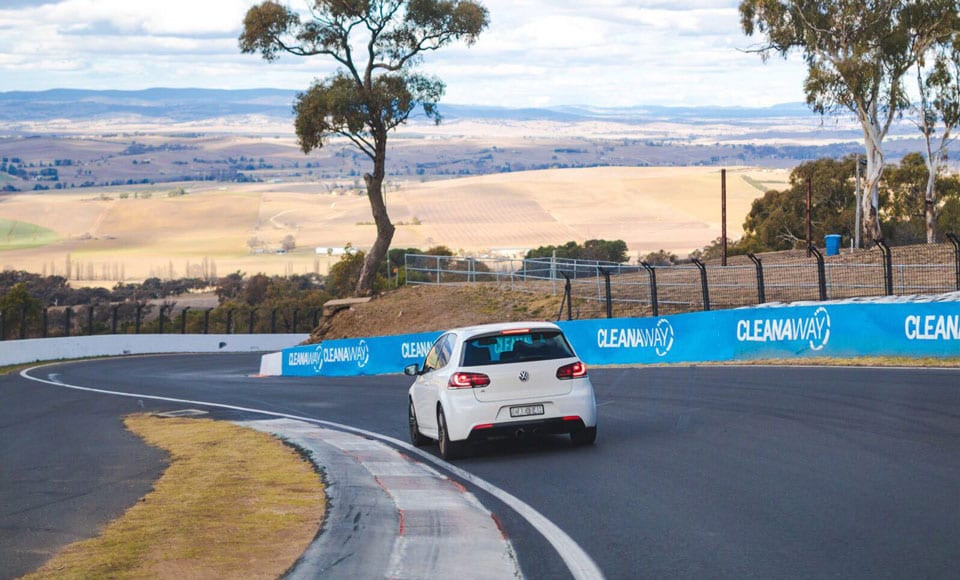 Despite its reputation as a famous Aussie racing track, Mount Panorama is actually a public road with an unusual 174 m vertical difference between its highest and lowest points, and grades as steep as 1:6.13. On non-race days, cars are welcome to drive in both directions around the circuit at no charge. However, lest you be tempted to pretend it is a race day, a strict speed limit of 60 km/hr is enforced and police regularly patrol the area. 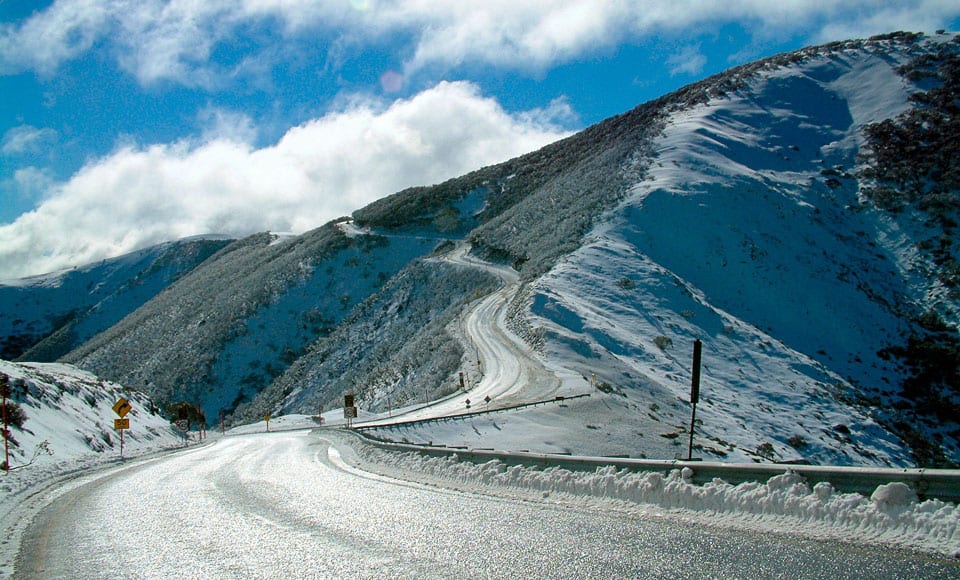 If you noticed a similarity in name to the Great Ocean Road, you’re on the right track. The Great Alpine Road is one of the best driving roads in Australia because it’s considered the mountain equivalent to Victoria’s famous oceanside route. Take this one slowly, piece by piece, to make the most of the towns, wineries, restaurants, fishing spots and scenic stops you’ll find along the way. The Alpine National Park is particularly worth a visit if you’re into Instagram-worthy flora and fauna. 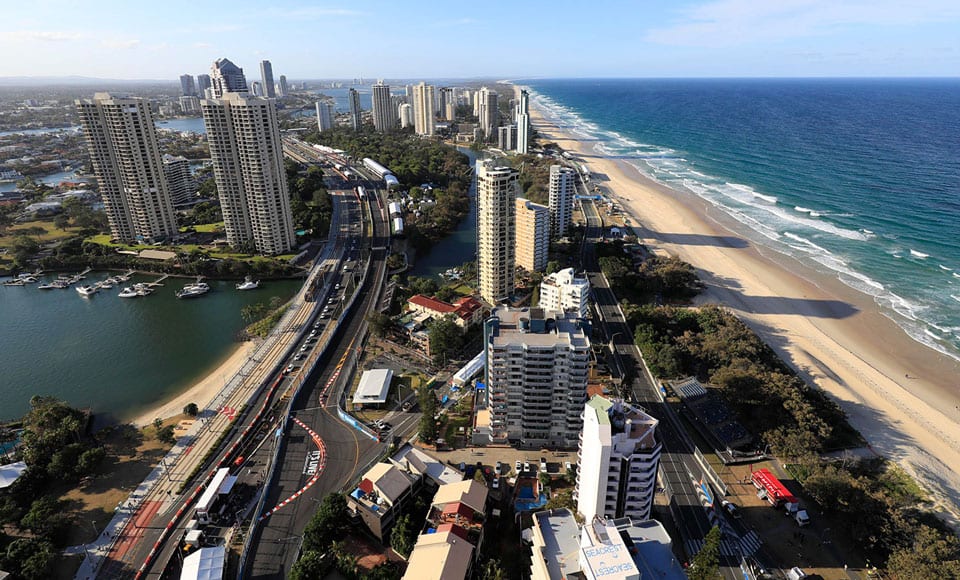 Head to Queensland for another opportunity to drive like a pro. The Gold Coast 600 Street Circuit is a temporary track at Surfers Paradise, the third of three major racing circuits that have existed in the area. The main event is a week of show stopping celebrations and three action-packed days of V8 Supercar street racing, but during the rest of the year the circuit is regular city streets on which anyone is free to take a spin. 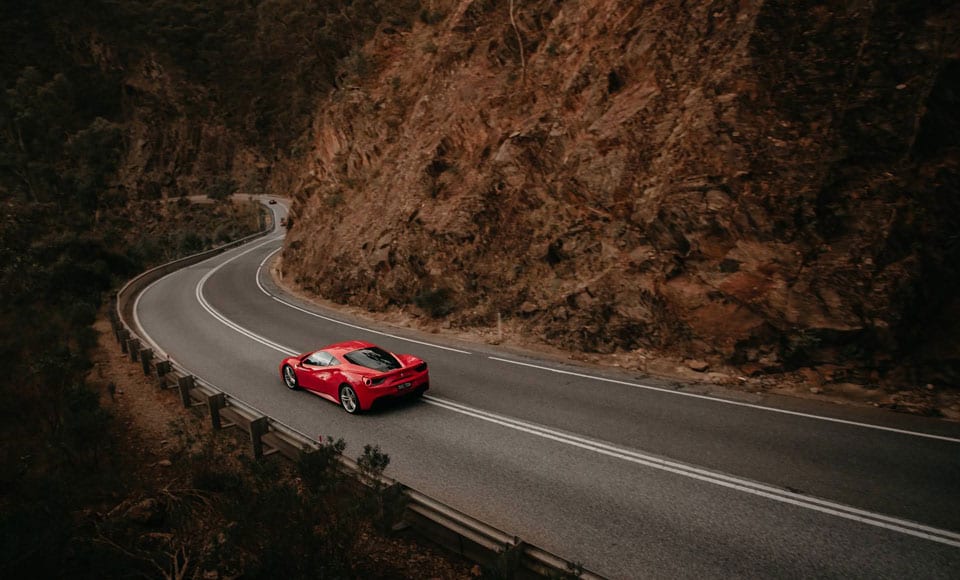 The Adelaide Hills have been made famous by Targa and Classic Adelaide tarmac rallies, and the annual Tour Down Under race for cyclists, not to mention the hundreds of enthusiasts who hit them each weekend. Their network of winding roads will leave you feeling spoilt for choice, but you won’t go wrong with any option. Rolling gradients, sinuous bends and a beautiful backdrop make for a pure driving experience to please any keen car fan.