Pack your sunnies and your swim shorts. It’s time to hit the beach.

Europe’s cultural capitals grace bucket lists across the globe, but when it comes to sun and sand, the continent’s seaside sites are often passed over for tropical options. You know the big ones – the thundering clubs of Ibiza, the stunning colours of Corfu and Mykonos, the lavish yachts of the French Riviera – and the rest, well, who cares? You’re going to Paris anyway. Your tan can wait for Thailand.

It’s time to stop sweeping the charms of Europe’s coasts and islands under the rug. From Turkey, to Portugal, to Croatia, and even Iceland, the continent is blessed with a variety of dazzling places to lay your towel. When you’re ready to explore the best beaches in Europe, try one of these quality strips of sand.

Anyone familiar with Instagram’s travel hashtags will recognise this dreamy Greek destination. Navagio Beach, also known as Shipwreck Beach, is a firm favourite with users of the social network and it’s easy to see why. The Greek island of Zakynthos looks like a locale out of Neverland, except instead of Captain Hook and his crew, the only ship to be seen is a rusted, half-buried wreck that ran aground in the ’80s. While you could happily spend all day dipping in the turquoise cove, its beauty is best appreciated from atop the soaring limestone cliffs that surround it.

Behold, one of the most photographed beaches on the Mediterranean. Turkey‘s Ölüdeniz Beach has two main claims to fame. Number one: it’s an official Blue Flag beach, which means it meets exceptionally high environmental and quality standards. The seawater is famous for its striking cerulean shades. Number two: it’s regarded as one of the best places on the planet to paraglide. Stable weather conditions and the height of nearby Mount Babadağ offer ideal launch conditions, and your reward for taking the plunge is a breathtaking panoramic view.

Despite its remote location, this Italian beach was named the best in the world by TripAdvisor users in 2013. Praise for Rabbit Beach ranges from the restrained (“worth a visit”) to the ecstatic (“I have never seen such an amazing beach!!!”). Visitors call it perfect, gorgeous, exotic, and magically more beautiful in person than in photos. Tempted? You’ll find it far off the coast of Sicily, closer to Tunisia than Italy. Be on the lookout for the Loggerhead Sea Turtle. The island is one of the last remaining egg-laying sites for the endangered species.

If you’ve looked at a Portugal travel guide, you’ve seen Praia da Marinha. The beach’s golden cliffs have graced many a tourism campaign and become one of the country’s most iconic images. And the accolades don’t stop there. The Portuguese Ministry of the Environment bestowed the distinguished “Golden Beach” award on Praia da Marinha for its outstanding natural qualities. Even the Michelin Guide got in on the action, calling it one of the 10 most beautiful beaches in Europe and one of the 100 most beautiful beaches in the world.

Away from the celebs and resorts that usually nab the region’s headlines is this hidden gem in the South of France. Diminutive Calanque d’En Vau is guarded by the country’s highest sea cliffs, making it accessible only by boat or a determined pair of hiking boots. Those who aren’t deterred by the effort it takes to arrive are treated to a secluded patch of sand and water that turns a sensational shade of green when the sun hits it right.

Iceland: not the first place that comes to mind when you picture a balmy beach holiday. You’re partially right. “Balmy” it isn’t, but what the country lacks in UV rays and palm trees it makes up for in moody, dramatic scenery. The beach in Vic boasts black sand and towering basalt columns. Throw in a serious helping of mist, and you have a landscape that looks otherworldly. Legend has it that the beach is home to the petrified remains of trolls, though you’re more likely to see one of the local puffins than a mythical creature.

The Balearic island of Formentera is the quiet cousin of Ibiza. After partying on the neighbouring isle, revellers in need of respite escape to Playa de Ses Illetes for R&R. That’s not to say the beach is boring. In addition to being beautiful, Playa de Ses Illetes is packed with sunbeds, close to top-notch fish restaurants, and especially beloved by nudists. Strip off and stay awhile (just make sure you haven’t missed any bits in your sunscreen application).

It’s hard to pick a single beach from Croatia’s generous selection, but Zlatni Rat stands out for its view of Hvar and its unusual shape – a shape that changes depending on the tide, current, and wind. The waters surrounding the pebble beach are cool and remarkably clear, inviting swimmers, stand-up paddle boarders, and jet skiers to take a dip. Zlatni Rat is a favourite destination for windsurfers who make the most of the afternoon gusts. Visit one of the nearby windsurfing schools if you’d like to join their ranks. 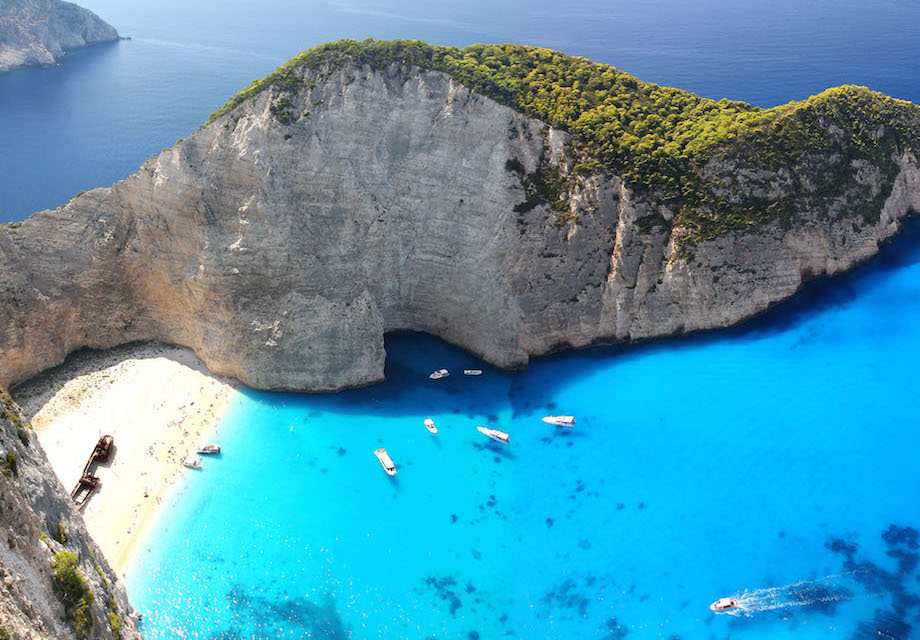 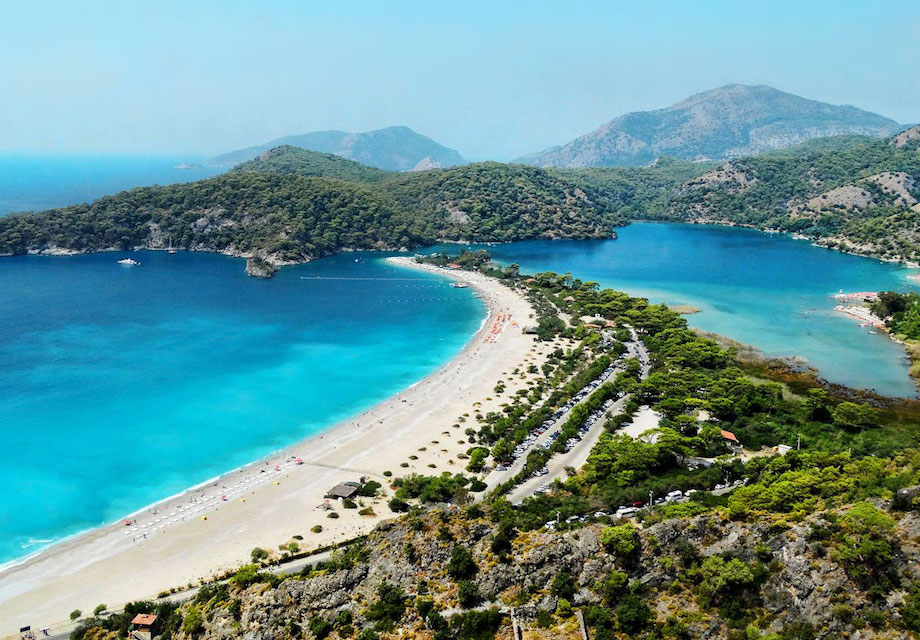 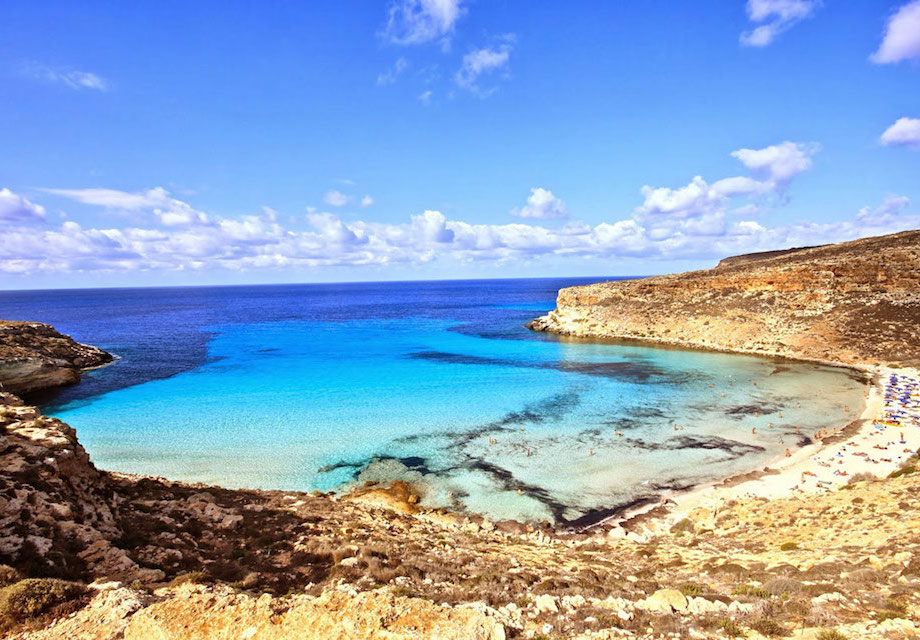 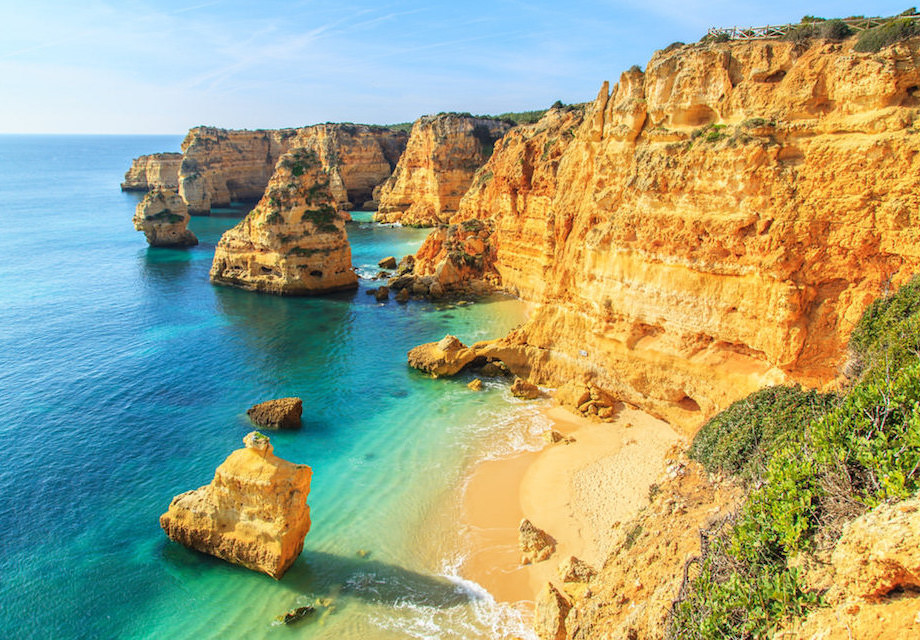 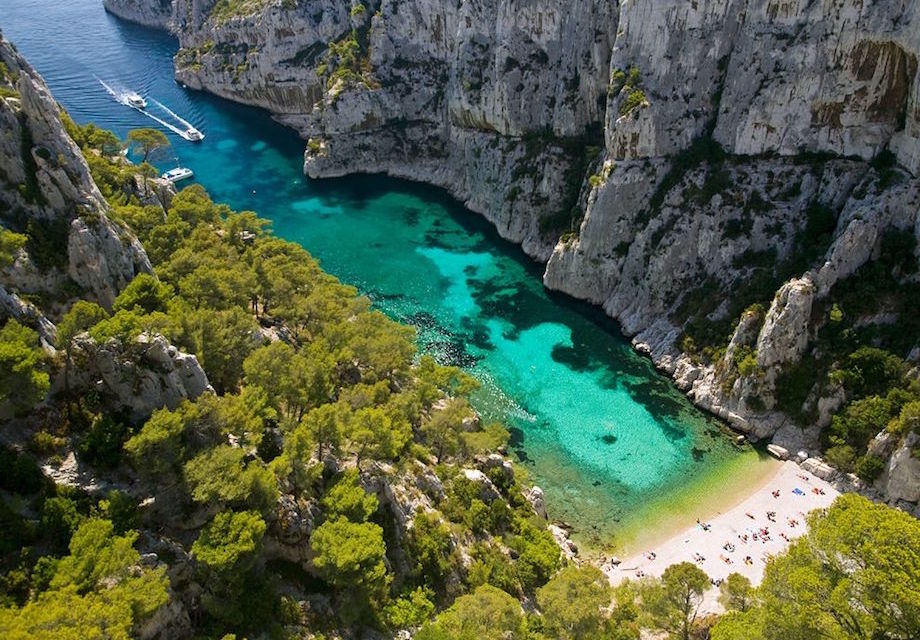 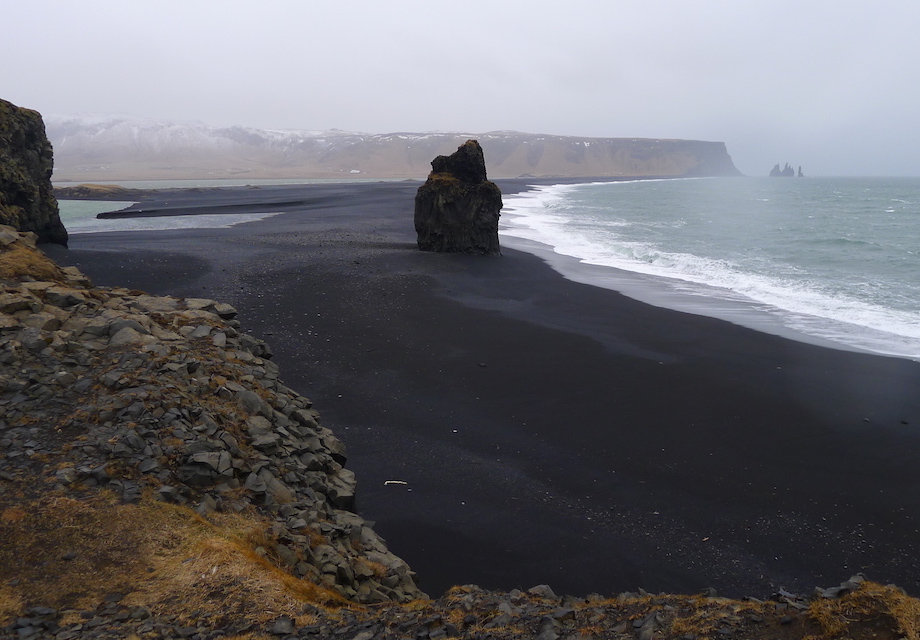 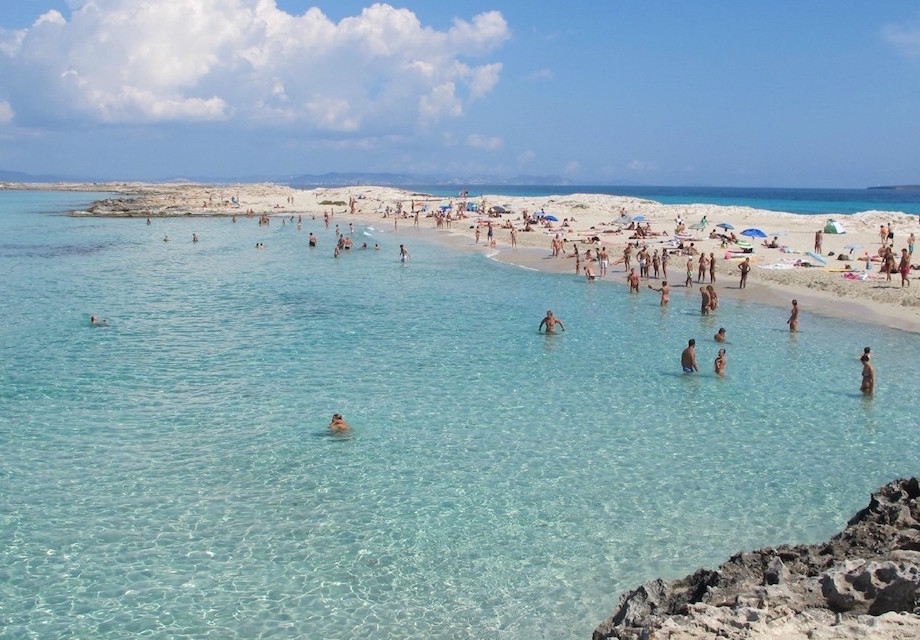 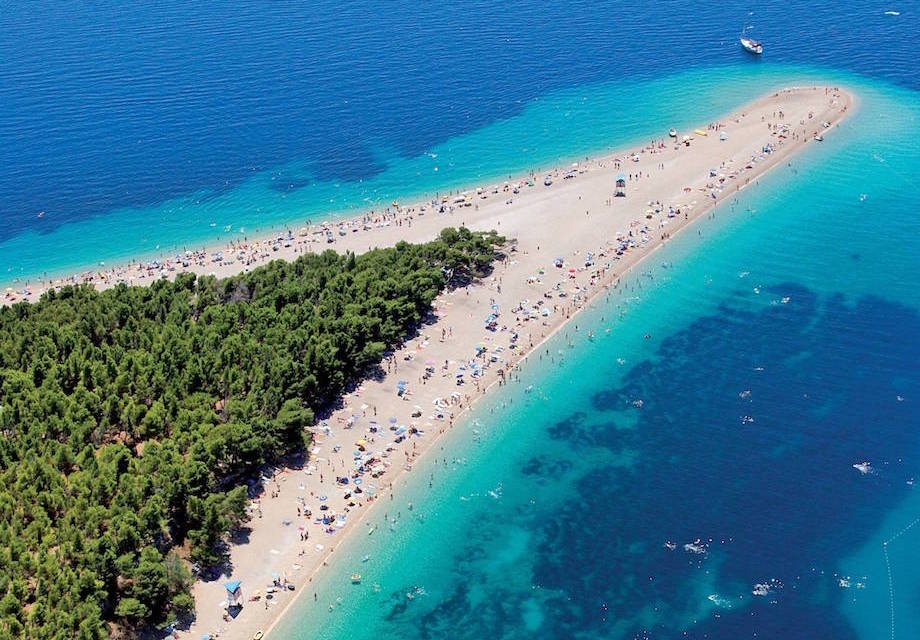