Bradley Cooper is at it again and this time he almost got away with it. Rocking up to the ‘A Star is Born’ premiere in Japan, the American actor looked the part in a nicely fitted herringbone coat paired to blue window pane trousers with cuffed hems and polished brown dress shoes. Winning look? Almost, friends. Almost.

Once Cooper took the coat off it was revealed that he was still making one of the biggest mistakes in menswear with all of his suit buttons done up – a big no-no.

RELATED: The Secret To Making A Good Suit Great

Suit fitment was fine but it seems Cooper just has a penchant for not giving a toss about what buttoning up the second does to a man’s physique. It simply wraps you in an awkward manner. In our previous spot of Cooper doing this, it was explained that the single button rule came from King Edward VII during the early 1900s.

The theory behind the perennial style move was a rather simple one: Edward was too fat so he unbuttoned the last button as a tribute to the horse riding jacket that the suit blazer replaced. The look stuck and in modern times the second button acts as nothing more than an aesthetic addition to the classic blazer. Do it up and you could be messing with more than just tradition these days. The same also goes for waistcoats.

Now with that in mind we hope that you guys won’t make the same mistake. It’s a small detail with huge effects so always stay on top of it.

We’ve also included a short gallery to show you how to button your suit. 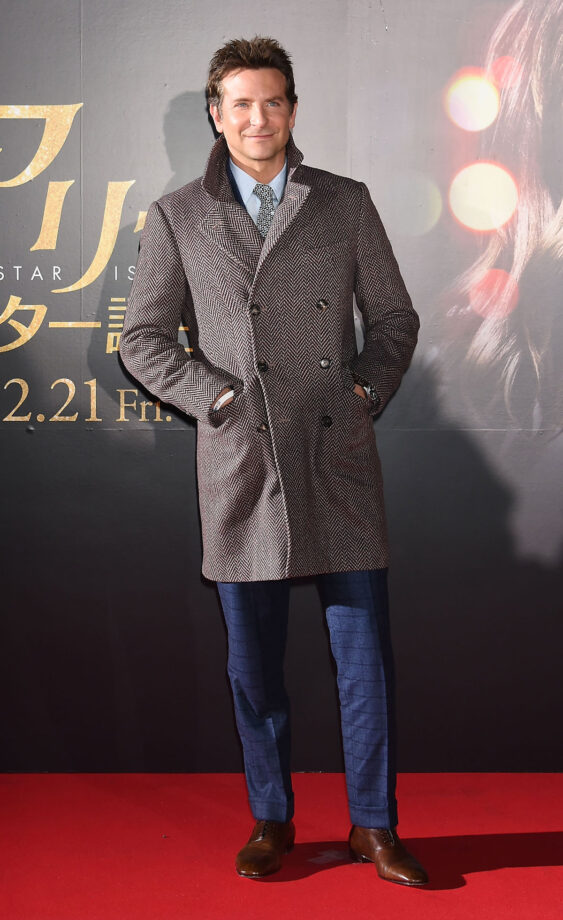 1/6
Bradley Cooper looks sharp with his coat and suit combo but it's not all good news. 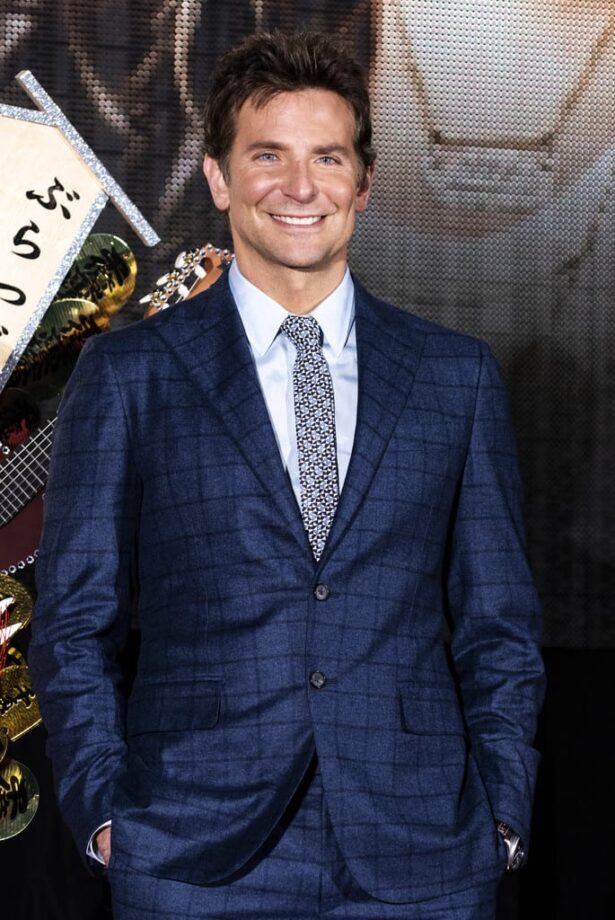 2/6
Remove the coat and you'll find Cooper with a suit that has both buttons done up - a big no-no. 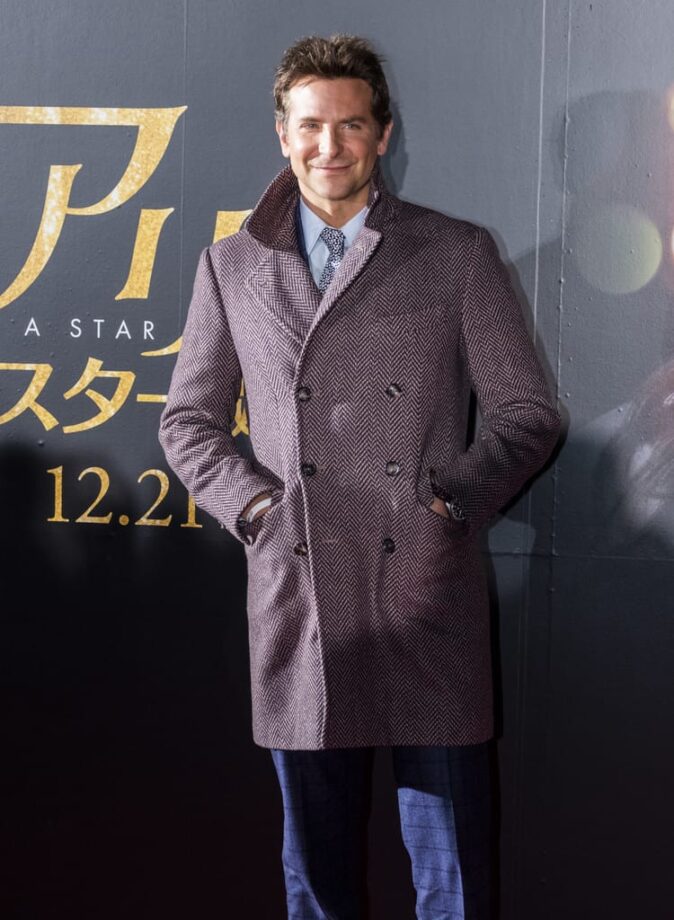 3/6
Thankfully the fitment is pretty good once the coat goes back on. 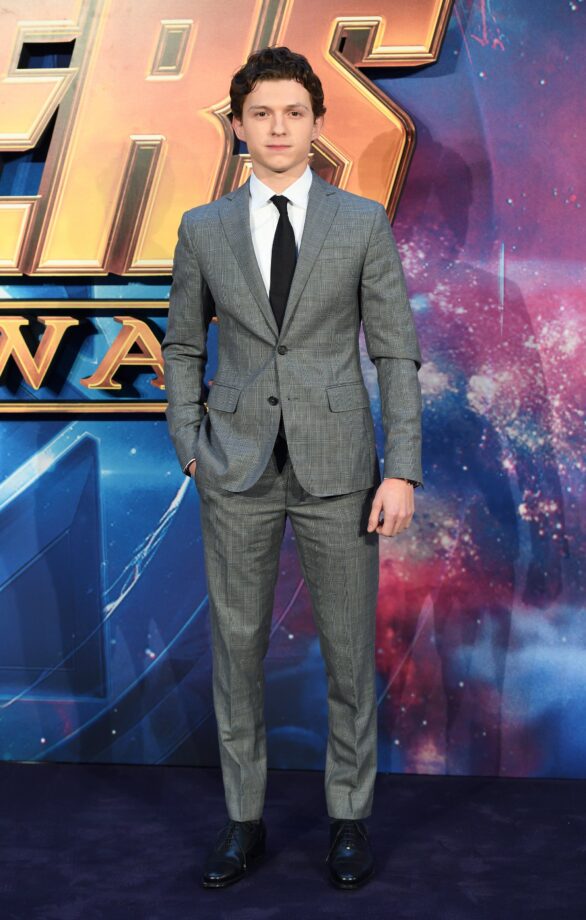 4/6
Even youngster Tom Holland knows how to rock the single breasted suit - with one button undone. 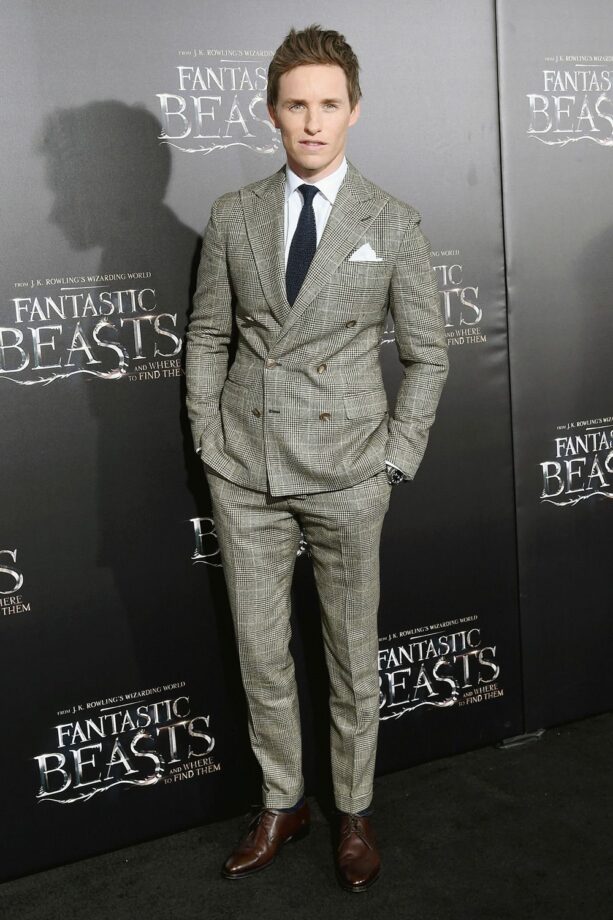 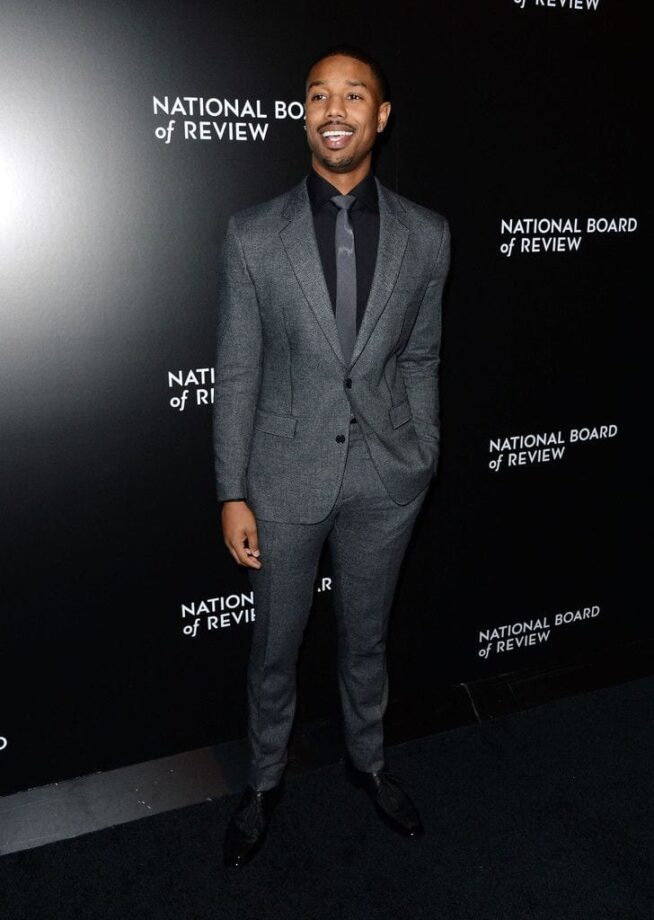 6/6
A final lesson from Adonis Creed himself. Remember, last button out.
211979
load more