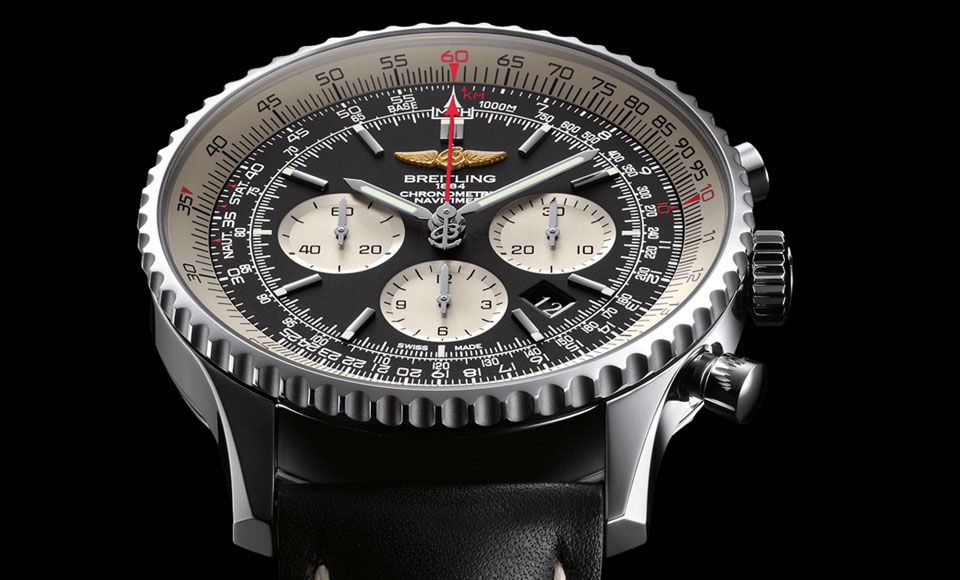 The darling of aviation watchmaking has officially been sold. Private equity firm CVC Capital Partners have announced the 80% purchase of Breitling with the remaining 20% staying with the former majority shareholder, Theodore Schneider.

The US$870 million sale sees the name following in the footsteps of other major watchmakers who have been bought out by major companies like Richemont in the past. Prior to this significant move, Breitling was essentially independent and built its reputation on crafting precision chronometer watches for the skies and lifestyle wearers alike.

The move under CVC ownership will ensure the brand continues to flourish in the greater Asian markets on the back of success in Hong Kong during the past two years. Whether or not the new ownership will see an introduction of fresh designs catering to a different market is still to be determined with Breitling’s current portfolio offering watches in the region of US$3,000 to US$255,000.

What we can likely expect though is more Breitling ambassadors from the Asian region to join existing fans of the brand including John Travolta, David Beckham and Russell Crowe.

The CVC ownership sees the second time since Breitling has been purchased with Theodore Schneider’s father Ernest having first acquired the watch company from its original owners in 1979.

Those who want to know more about the esteemed watchmaker can find out more in our extensive watch section.