Upon discovering a flaw with one of the Ferraris in his collection, Lamborghini complained to Ferrari about the defect. Ferrari scoffed that a tractor maker could not possibly know anything about sports cars, and in response Automobili Lamborghini S.p.A. was born. 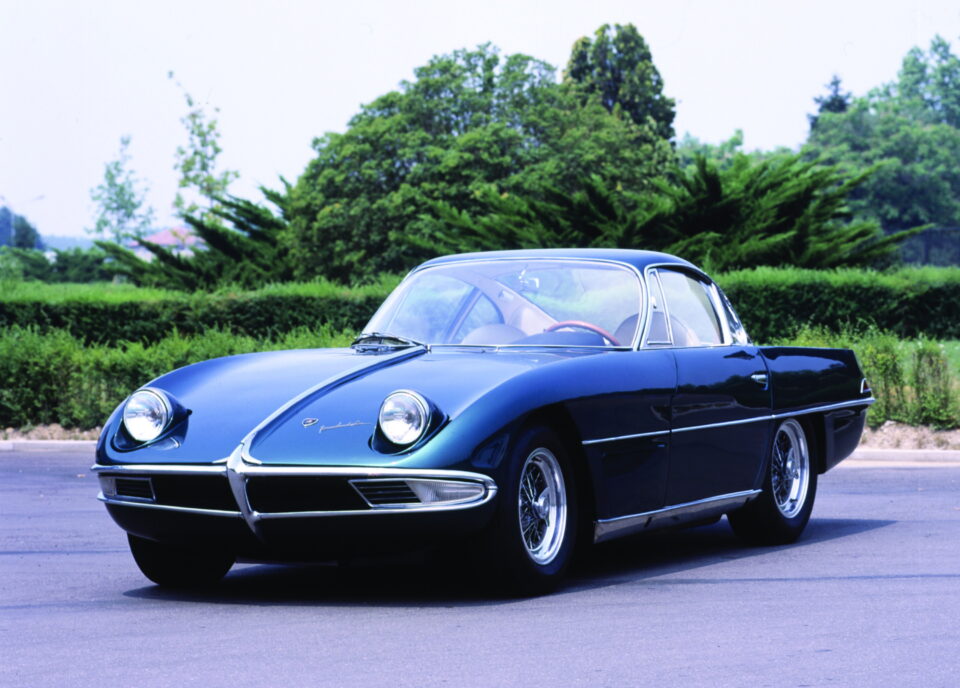 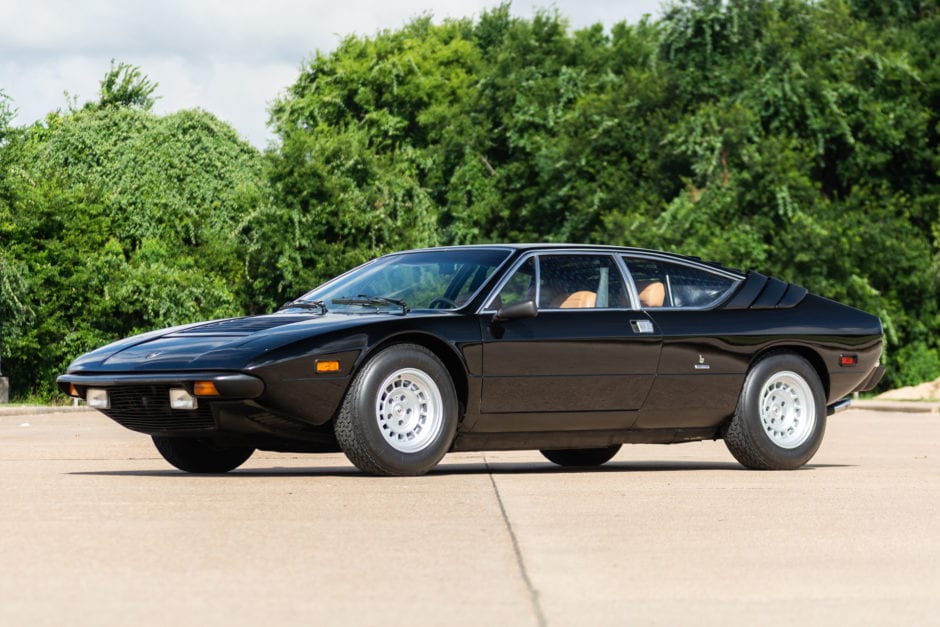 Named after the Spanish slang for “little bull,” the Lamborghini Urraco was unveiled at the Turin Auto Show in 1970 to compete with the likes of the Porsche 911 and the Ferrari Dino. Lamborghini predicted major sales for the car, but it failed to predict the labor strikes, management changes, and mechanical problems that prevented the Urraco from being made available to buyers until 1973. From January to April 1974, the company sold just 19 cars, and in total only 791 Urracos were built before production ended in 1979. 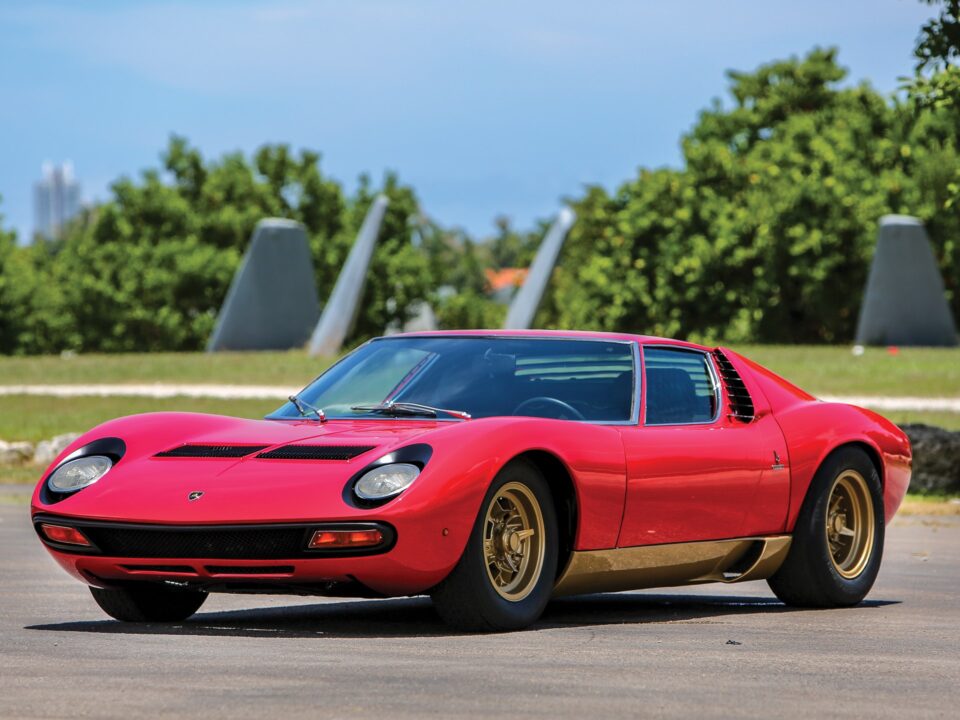 There are many reasons the Lamborghini Miura deserves to be called a classic automobile. At the time of its launch, it was the fastest production road car available. It is also considered by many to be the vehicle that inspired the trend of high performance, two-seater, mid-engined sports cars. The Miura remained Lamborghini’s flagship car until production ceased in 1972 and it was replaced in the automaker’s lineup by the Countach in 1974. 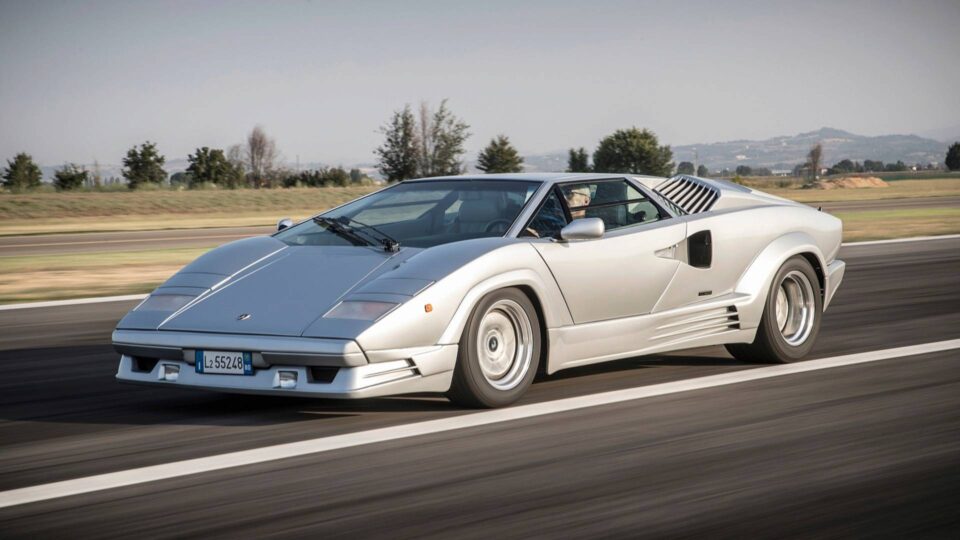 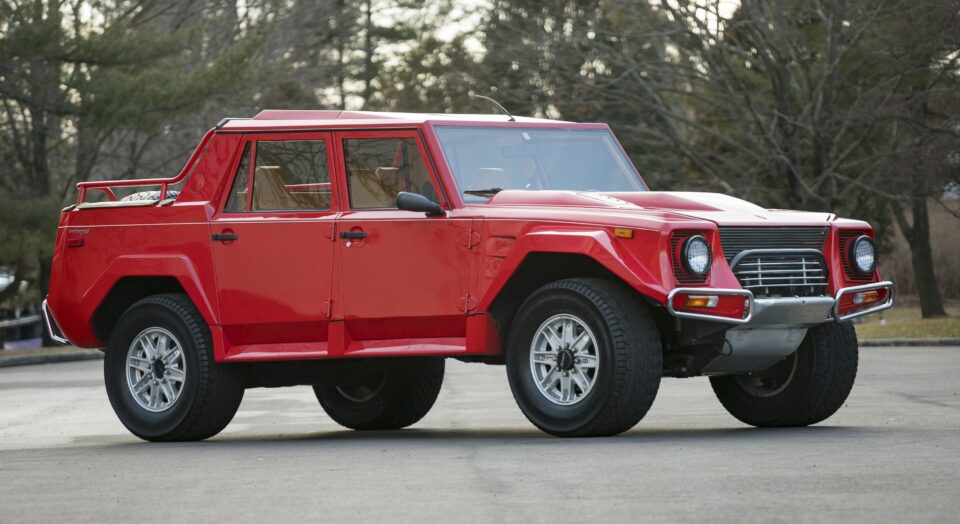 The LM002 earns a spot on this list for being the first four-wheel drive model manufactured by Lamborghini. The SUV, built by the company from 1986 to 1993, was an unusual departure for an automaker primarily known for high-performance grand tourers and sports cars. Dubbed the “Rambo-Lambo,” the LM002 debuted at the Brussels Auto Show in 1986 and was an immediate success. The car will forever be known for its bizarre assortment of fans, which includes Sylvester Stallone, Muammar Gaddafi, Mike Tyson, and Pablo Escobar.