Timeless scents for the timeless man.

We obviously like to keep up with trends here at D’Marge, but even we have to admit it’s sometimes exhausting to keep up. Thankfully, you don’t always have to.

At least where your cologne is concerned. There are a few classic men’s fragrances that are as cool today as the day they first hit the scene. Update your scent collection as new things fall in and out of fashion, but always have at least one of these classics handy. 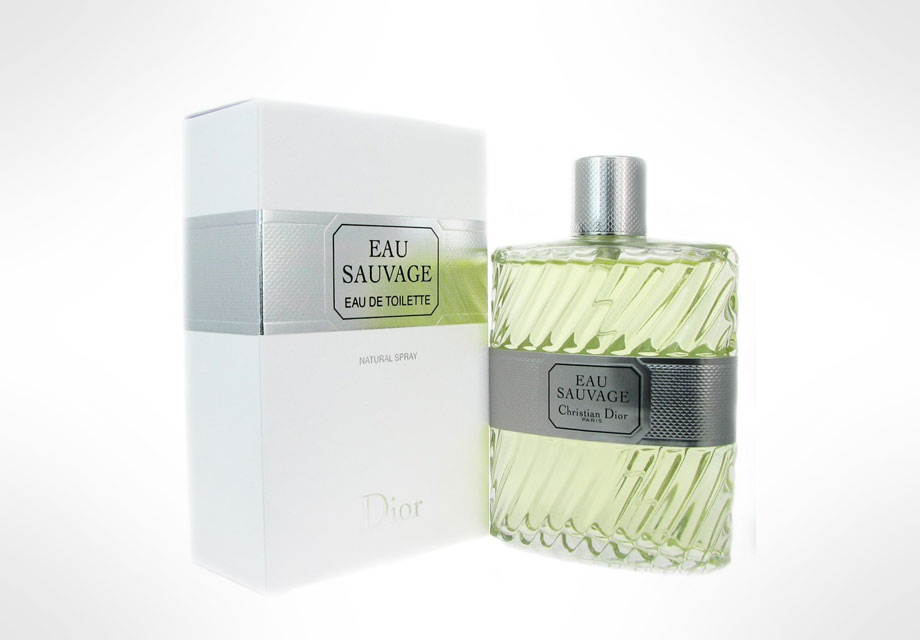 A revolution at the time of its release in 1966, Dior’s Eau Sauvage is now one of the great classics men’s fragrances. Few contemporary scents are as exquisitely refined (but effortlessly so) as this one from Edmond Roudnitska, which features fresh notes of lemon and rosemary combined with spicy lavender and a masculine, wood base. Considering that Eau Sauvage is still an important trendsetter in classic men’s fragrances, it’s hard to imagine it will soon celebrate its 50th anniversary. 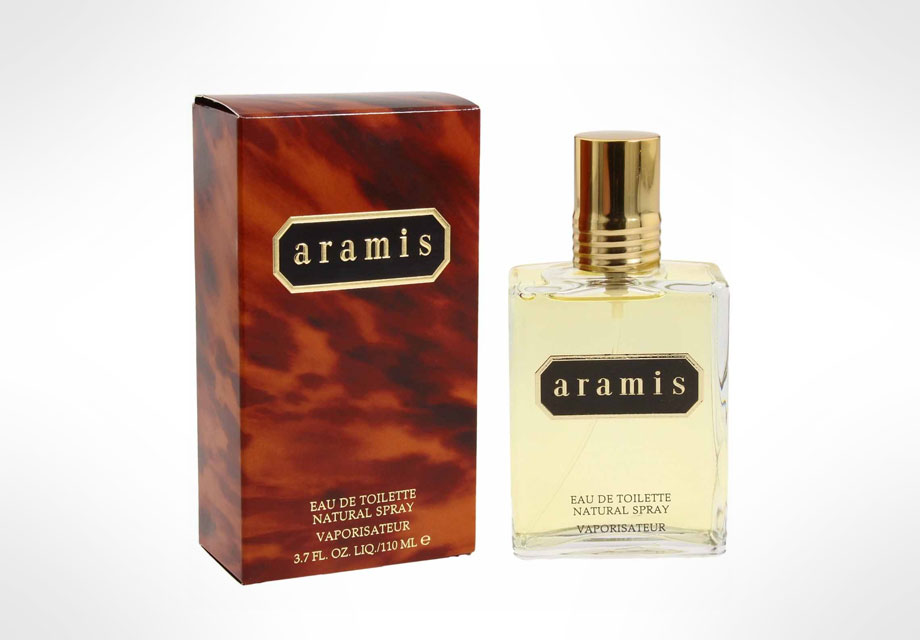 Aramis does not smell like anything made in the last quarter-century. These days, the market is inundated with fresh, clean, sporty fragrances that shamelessly broadcast themselves far and wide. Aramis, on the other hand, is “old” by modern standards, and that’s a good thing. It is neither light nor airy, clean nor simple – it’s dense and complex, with wood, spices and an intensive leather note. The end result is a masculine fragrance with strong character. 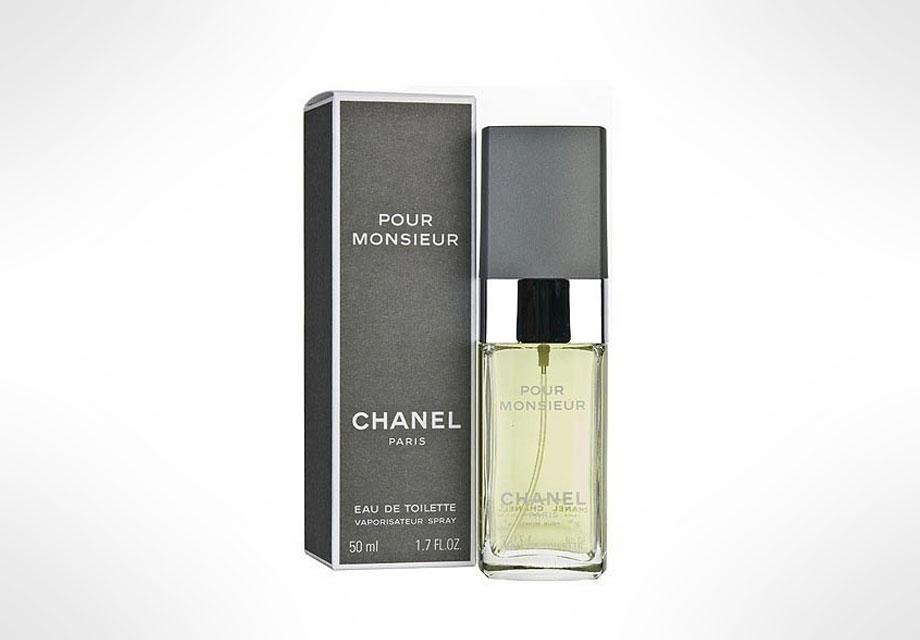 Pour Monsieur was created by Henri Robert in 1955 and released around the world under a handful of different names. In 1989 it was relaunched worldwide under the name Pour Monsieur, but Chanel swears the formula has been unchanged since its 1955 debut. The citrus opening is still as sophisticated today as it was back then, while the scent’s bitterness is willing to be uncompromising in a way more modern fragrances aren’t. If you only want one cologne, Pour Monsieur is a solid choice. 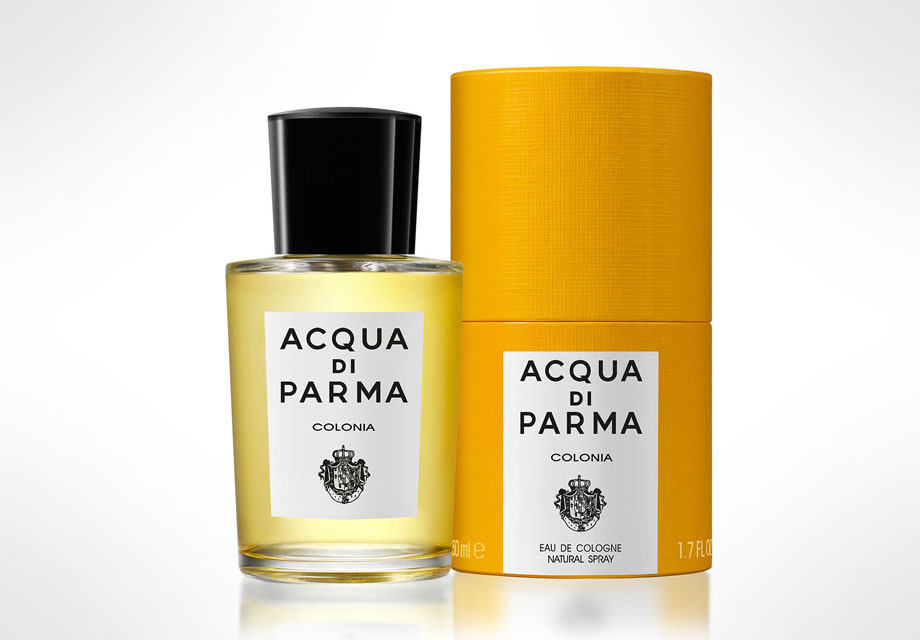 A quick history lesson: Acqua di Parma started as a small factory in Parma in 1916. Its first release was Colonia, a light and refreshing departure from the stronger, heavier compositions that were popular at the time. Colonia eventually reached a golden age in the 30s and 50s, when it became popular with a celebrity clientele and other members of high society. Acqua di Parma expanded its product range over the years, but nothing comes close to Colonia, one of the world’s classic men’s fragrances. 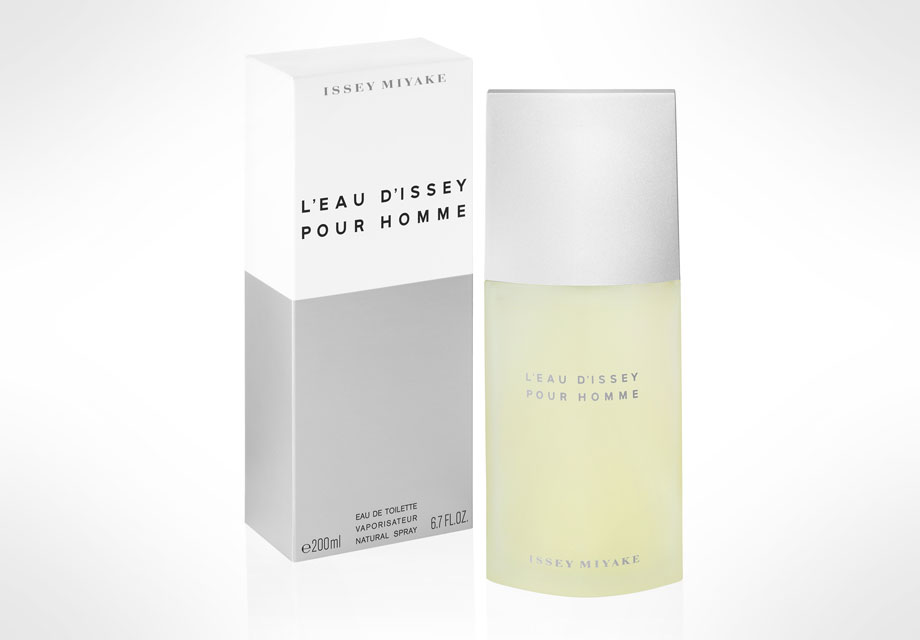 First released in 1992 for women, L’Eau d’Issey appeared for men in 1994. Reflecting the principles of the women’s scent, L’Eau d’Issey Pour Homme embodies yin and yang, and celebrates the extreme polarities of the world. The scent is a fresh yet warm, woody scent accented with spicy elements. Its notes include yuzu, bergamot, verbena, nutmeg, water lily, cinnamon, tobacco, vetiver, sandalwood and musk. Two editions in new flacons but with the same compositions were introduced in 2009. 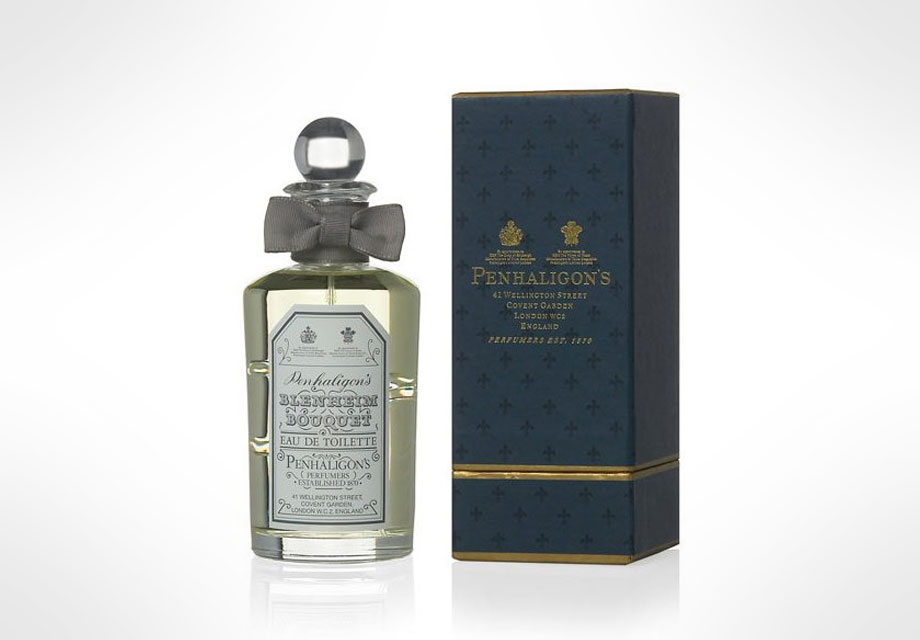 Blenheim Bouquet takes its name from Blenheim Palace, the home of one of England’s most respected bloodlines. And when we say it’s stood the test of time, we mean a lot of time – more than 100 years, in fact. Blenheim Bouquet was first created in 1902, but it has consistently adapted and remained relevant with each passing year. The Penhaglion’s fragrance features top notes of lavender, lemon and lime, and base notes of musk, pine and black pepper. 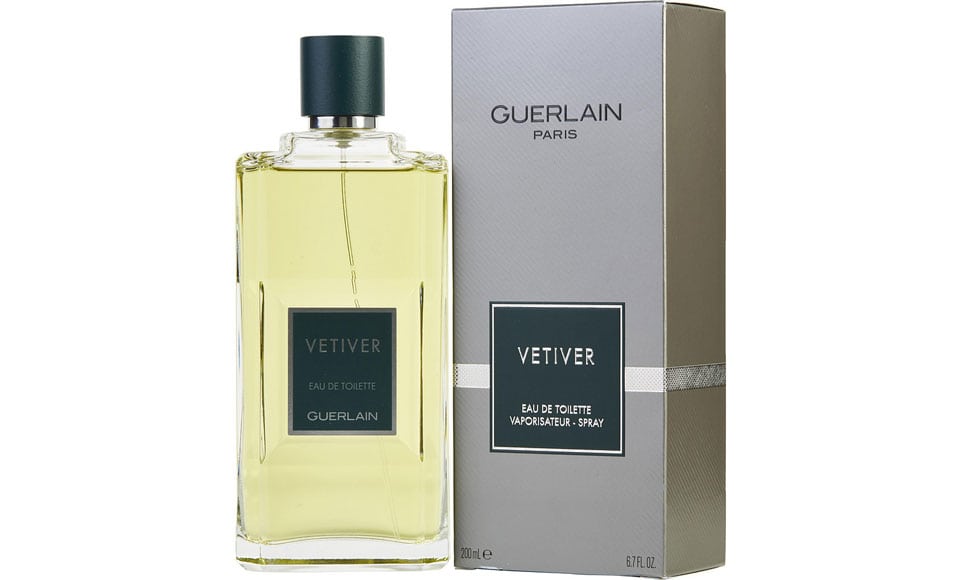 Vetiver was first released by Guerlain back in 1958, then reformulated and repackaged in 2000. The original version was heavily lauded for its rich and masculine bouquet, while the rereleased version strikes more of a balance between fresh and woodsy. Its top notes of citrus (mixed with some floral notes) are light, but they’re complemented by finishing touches of vetiver, oak moss and tobacco that clearly mark the scent as masculine. 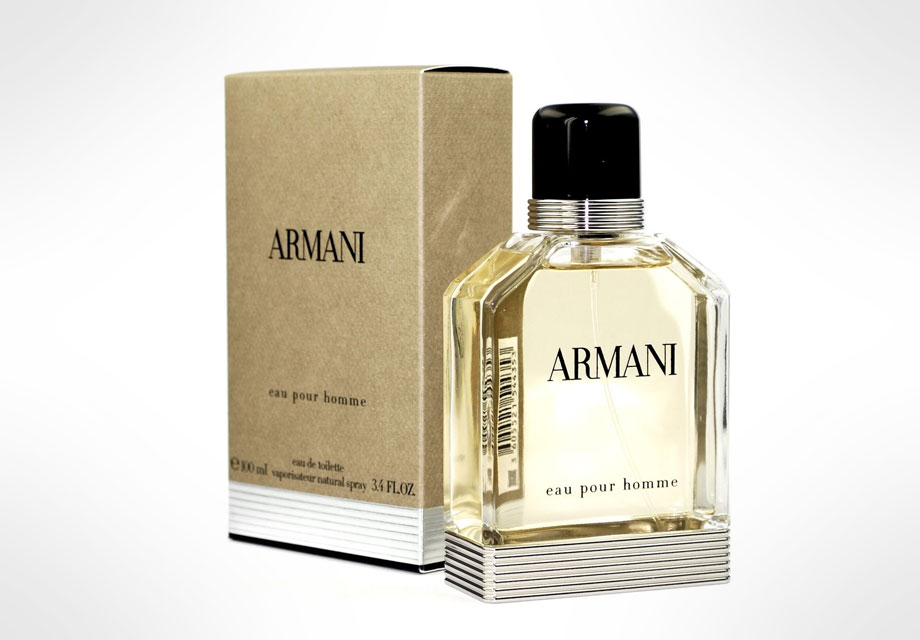 This is a big year for Armani Eau Pour Homme. The cologne is celebrating it 30th birthday, which must be at least twice that in fragrance years. Created by Roger Pellegrino, Eau Pour Homme is still regarded as one of the classics of men’s perfumery. Fresh citruses make up the top: Sicilian mandarin, Californian green lemon, bergamot and petit grain. At the heart are jasmine, lavender and spices, followed by sandalwood, cedar, vetiver, oakmoss and patchouli at the base. 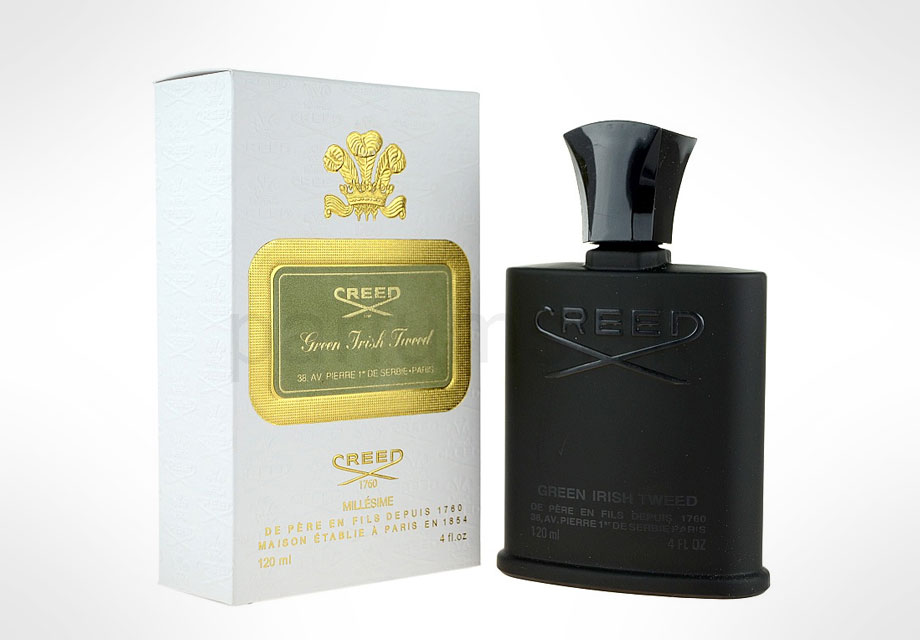 Green Irish Tweed is a classic Fougere fragrance. According to Creed, the scent was created by sixth-generation master perfumer Olivier Creed for a client in the film industry. Years later it was offered to the public, and now is one of the signature scents of the house of Creed. The blend of sandalwood, ambergris, violet leaves, verbena and iris is described as a “walk through the Irish countrywide,” and is still a favourite of many celebrities. 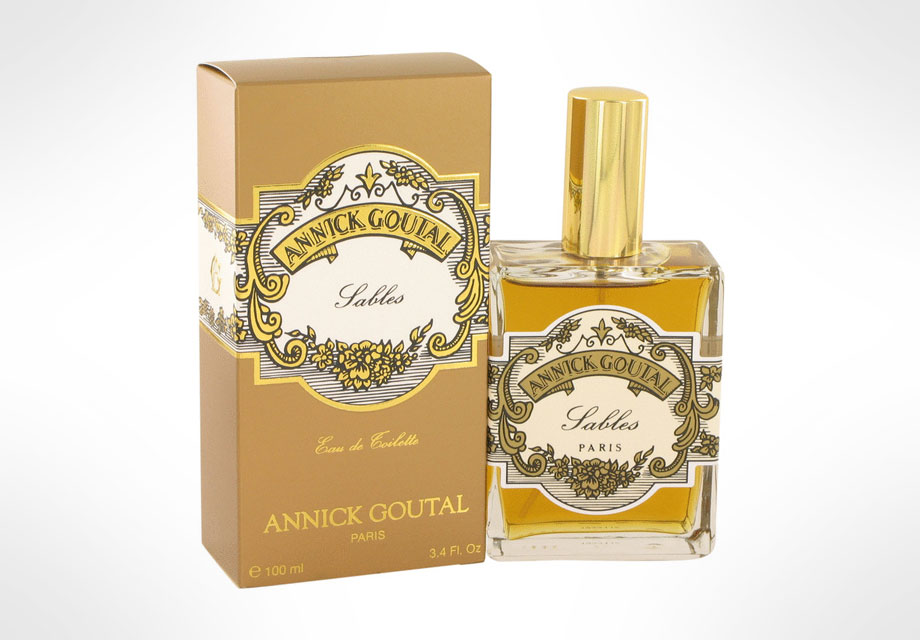 Immortelle, a dune flower with a distinctive savoury maple syrup aroma, is not an easy note to manage. It tends to overpower other elements with its intense blend of spicy warmth and dark sweetness, but Sables by Annick Goutal bucks the trend. Here it doesn’t dominate, but rather cooperates with woody vanilla accents and pepper. Sables is one of the more acquired yet classic men’s fragrances, but legend has it Harrison Ford is a fan. If it’s good enough for Han Solo, it’s good enough for us. 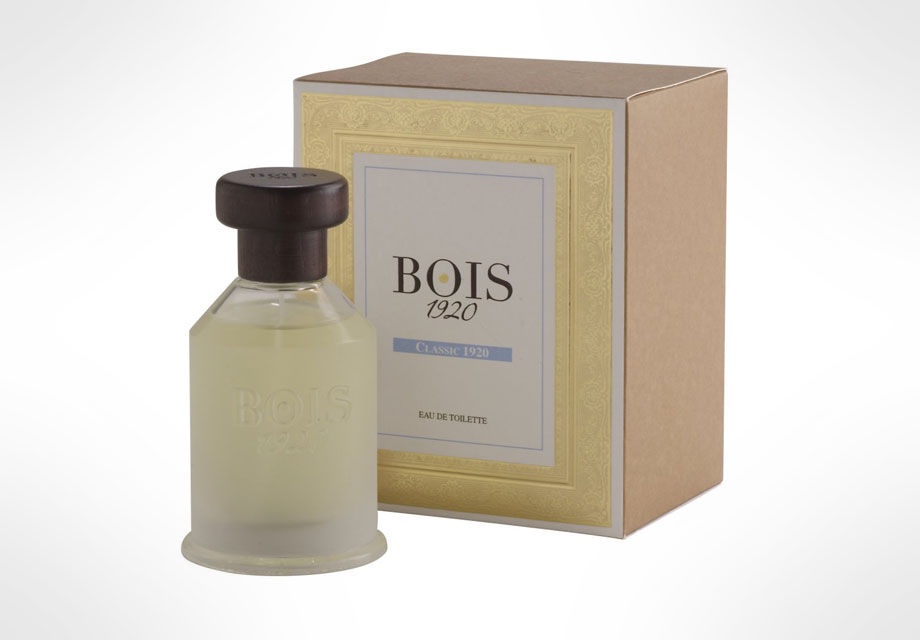 Having been introduced as recently as 2005, Classic 1920 by Bois 1920 is one of the more recent fragrances on this list. Still, it already lives up to the “classic” in its name. Bois 1920 calls this scent “dulled feelings reawakened” that set “desire and mystery to rhythm.” That’s a little more poetic than we’re comfortable with, but we can’t argue with the cologne’s harmonious blend of spicy, flowery and fruity nuances with woody and exotic base notes. It has a little bit of everything, making it appropriate for almost anything.