It’s been billed as the lavish private men’s club where women cannot speak unless they’re spoken to and the annual membership fee can reach up to US$1.3 million per person.

Locating it is also a mission as the Munich-based underground club does not welcome “normal people” and pitches its service on preserving the ways of London’s 17th century gentlemen’s clubs.

For this reason alone, the Countenance Club has been on the receiving end of much outrage since it opened last month with local websites like Abendzeitung labelling it a “noble brothel” and “misogynistic macho club”, claims which the owners have strongly refuted.

“The women here just need to be elegant…and sexy”

According to Vice reporters who were granted access to the club, the exorbitant fee affords members VIP treatment like flights on a private jet from anywhere in Europe to the club.

Reporters at the Countenance Club met up with a 63-year-old man named Michael (not his real name), who explained how the business is run.

“Normal people simply aren’t welcome. They complain too much. I don’t want anyone in here who just sits in the corner all night drinking Coke and looking sour,” he reportedly said. “The women here just need to be elegant…and sexy”.

Elaborating on that point, it was noted that the club warranted a rule where women were only allowed to talk if the were spoken to first. There was also a physical criteria in place which stipulated that the women working there had to weigh less than 58kg, be under the age of 35 and not be shorter than 5.7ft.

Michael told Vice that he was shocked when a model turned down a job at the club.

“She didn’t want to work for $250 a night…Ninety per cent of women prostitute themselves in one way or another.”

This is complemented with an extravagant menu which seemingly offers up unlimited champagne, oysters, Kobe beef and Beluga caviar which retails for US$370/100g.

“I’ve had so much of it – I can’t eat the stuff anymore,” Michael told Vice.

Michael refused to reveal how many well-heeled members the club currently has but did admit that they were currently receiving about two enquiries per day. News further reported that only the club’s developer, Walter Dietrich, has been made public. 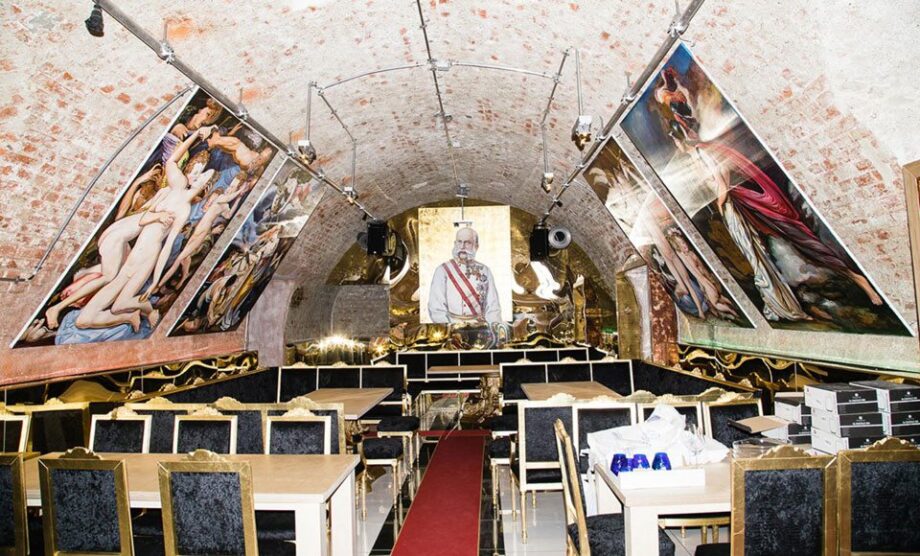 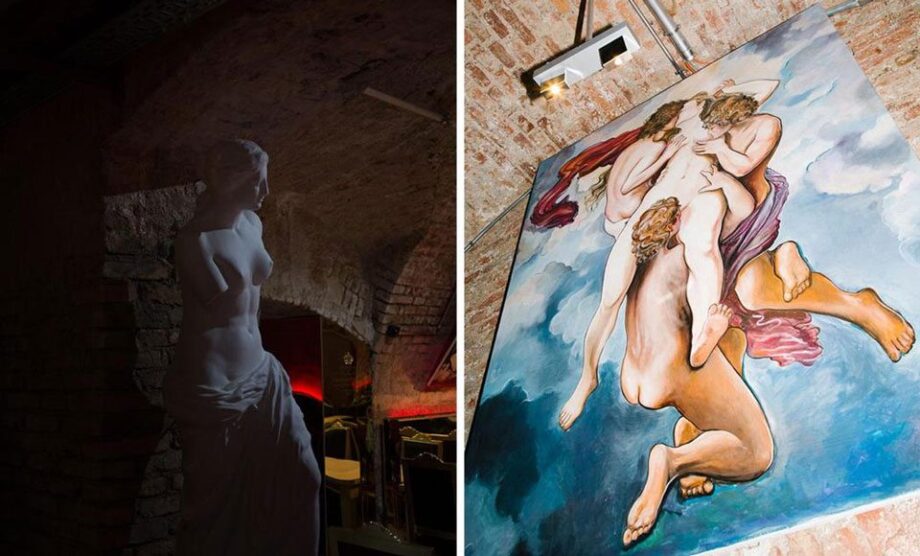 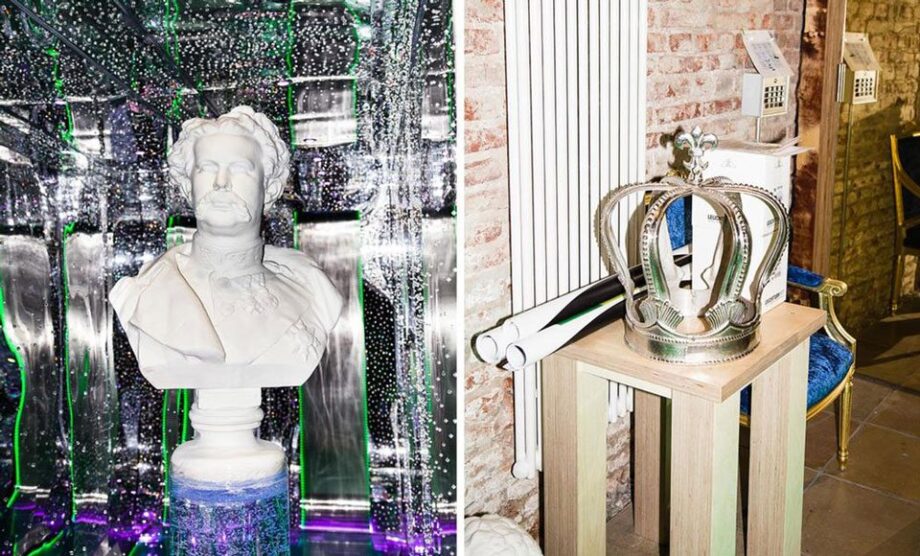 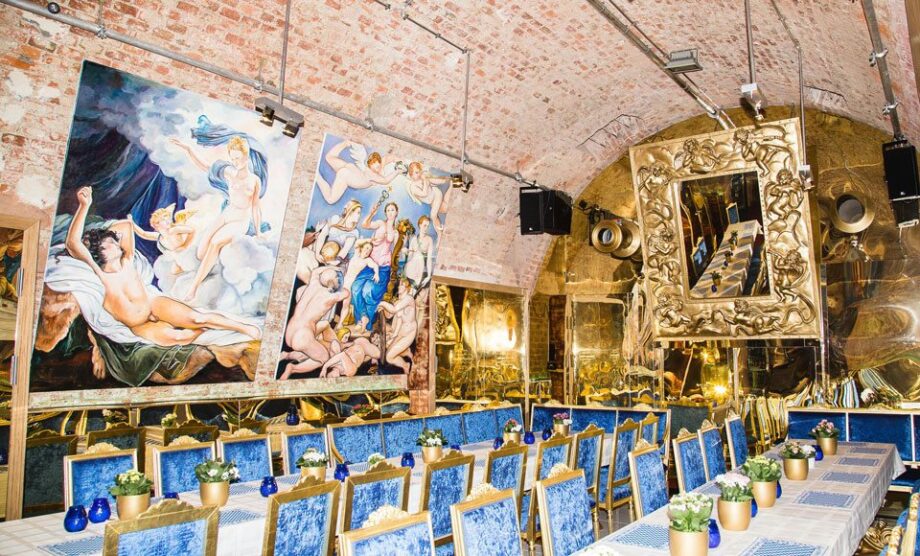