Pop-up headlights are arguably the coolest features to ever grace the world of cars. However, that dream would soon be unravelled as it was deemed costly, aerodynamically inefficient and expensive to fix when they eventually broke.

The famed Lamborghini Countach from the raging bull is one car that set the rivalry against its other Italian counterpart back in the day. Enjoying a lengthy life cycle which spanned from 1974 through to 1990, the Countach remained constant with one thing and that was its signature wedge design featuring bold edges and those iconic pop-up headlights. A mid-mounted V12 finished the job off nicely.

One of the most recognised Jaguars to ever roll out of the factory is the XJ220, a project which saw production from 1992 to 1994 and wore all the right hallmarks of a supercar of that time. Besides the 3.5-litre twin-turbo V6 which sat in a rear-midship layout, the car also featured one of the most intuitive headlight designs of its time. Rather than popping up to break the fluid lines of the car’s body, the headlight covers dropped down at the flick of a switch to reveal fixed dual headlights on either side. Pure British aesthetics at play.

The Ferrari Daytona features a sublime set of headlights (no pun intended) which are designed to follow the organic lines of the body when closed. Once switched on, the path ahead is lit up with quad circular globes rising to give the silhouette an entirely new character. Lest we forget there’s also 4.4-litre V12 up front which loves to sing.

If ever there was a BMW M car which stood out above the rest, it would be the M1. Developed and hand built between 1978 and 1981, the M1 was the Bavarian car maker’s first ever mid-engined car to be mass produced under racing homologation rules. The second mid-ship would come more than 30 years later with the i8. Besides the powerful 3.5-litre six cylinder engine, it also sported a gorgeous set of pop-up lights that bonded perfectly with the wedged shape sportscars of that era. The result is a one-of-a-kind BMW design never to be repeated.

The first generation Opel GT which went into production between 1968 and 1973 is one of the most attractive offerings to come out of the marque’s German plant. Designed as a styling exercise for the 1965 Paris and Frankfurt motor shows, the car sported flowing lines and headlights which didn’t actually pop-up but rather flipped 180 degrees to reveal single globe headlights. The mechanism is bound to see issues over time but that doesn’t make it any less mesmerising to watch.

The original Japanese supercar driven by Sean Connery’s James Bond was, believe it or not, a Toyota. Toyotas were a bit different back then as they were attempting to break the cheap and nasty mould during the late 60s. As a result, the Japanese carmaker teamed up with Yamaha to create a limited-production, front-engine, rear-wheel drive, two-seater coupe. The design? Definitely on par with its British and European competition with hints of Jaguar E-Type along with the all-important pop-up headlights which sat directly above the equally bulbous fog lights. A true classic which can fetch up to $1 million today.

The Japanese supercar which set the standard for drivability and reliability against its European counterparts didn’t just score its DNA from the late Ayrton Senna. The first generation NSX design which came out in 1990 also sported the mandatory pop up headlights, making it instantly recognisable amongst the more conservative looking competition of its time. A high-revving, mid-mounted 3.0-litre V6 in naturally aspirated form gave way to supercar levels of response without compromising on daily usability.

Fans of Knight Rider (or um, David Hasselhoff) will recognise this iconic television car known as Kitt. The thinking, talking, crime fighting car was near indestructible on screen but in the real world it was a modified 1982 Pontiac Trans Am with kick-ass pop-up headlights. Beyond this it boasted signature American proportions in a two-door, front-engined rear-wheel-drive layout with a 5.0-litre Chevrolet V8.

Random Fact: The new Kitt in the revamped Knight Rider series is voiced by Val Kilmer. 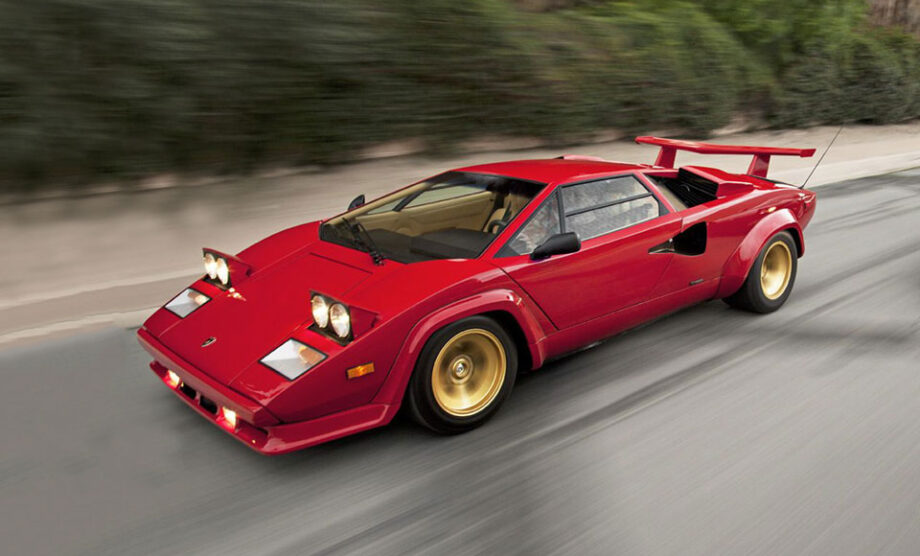 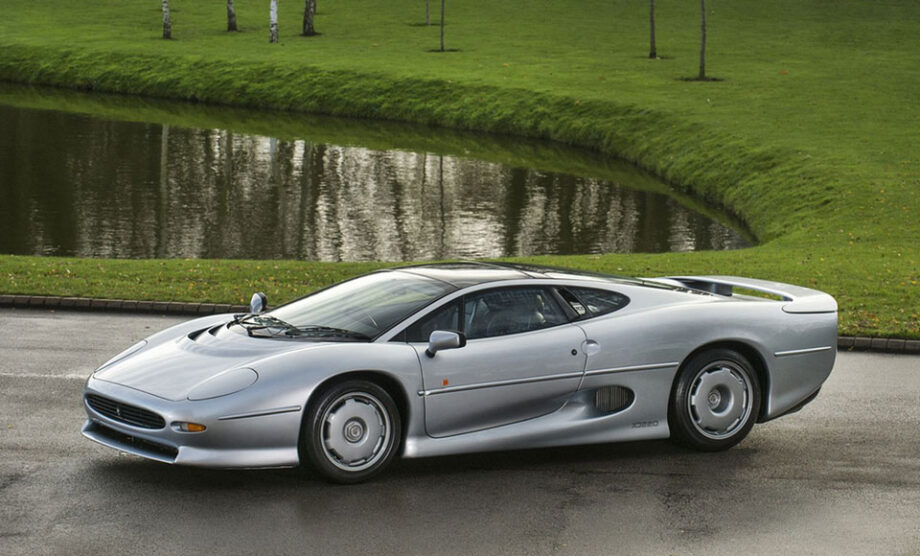 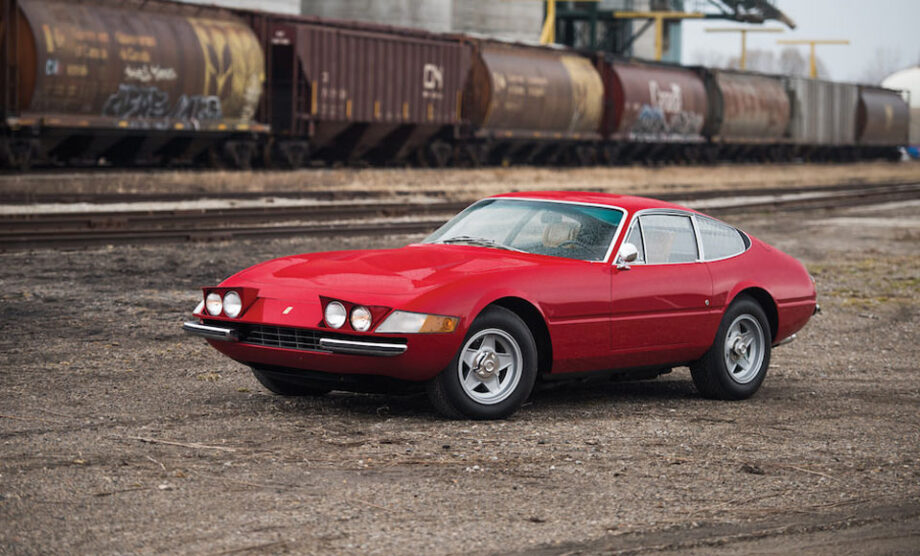 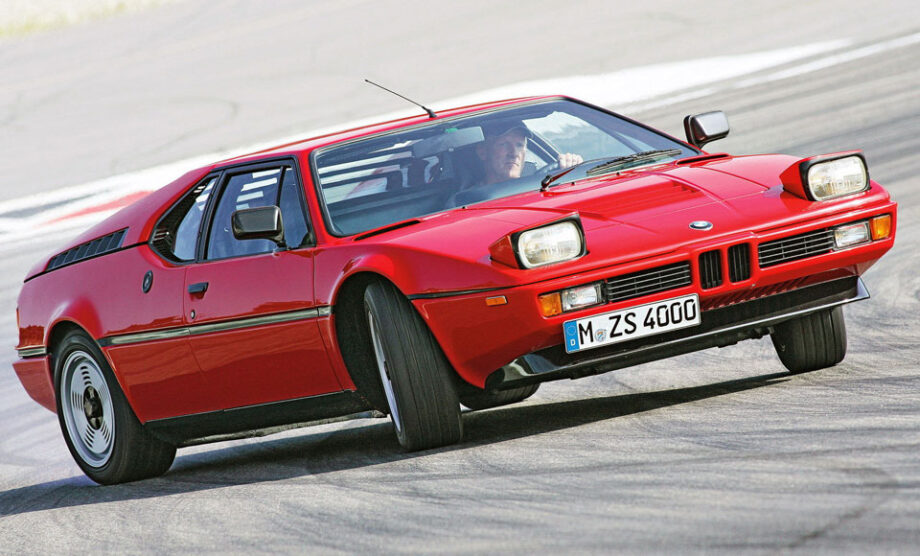 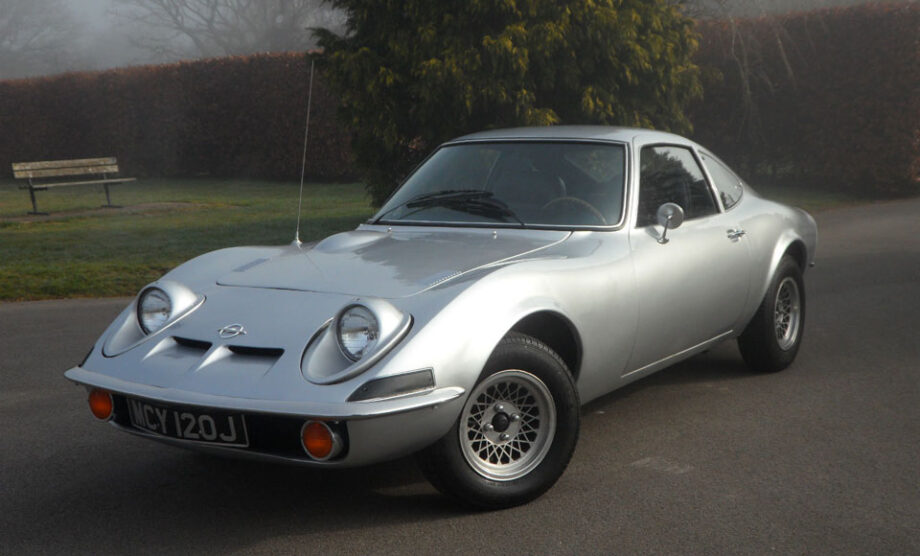 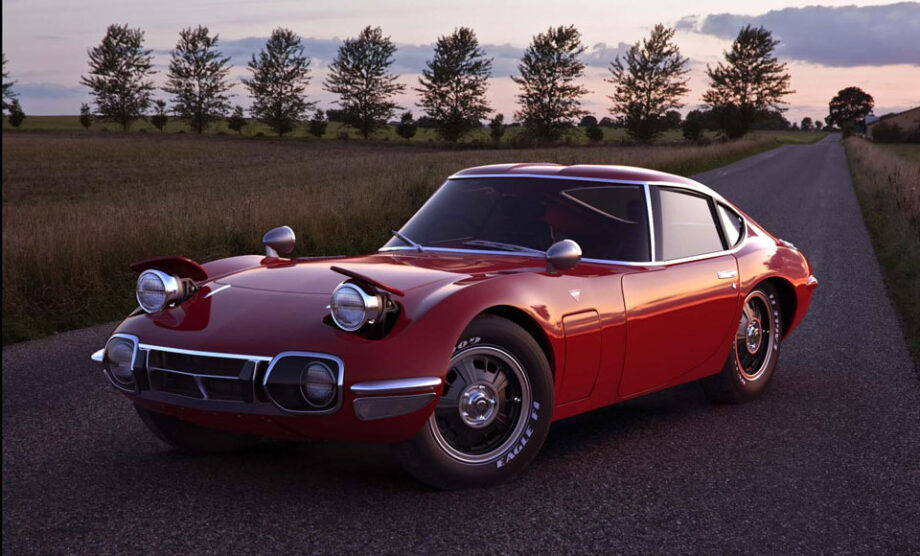 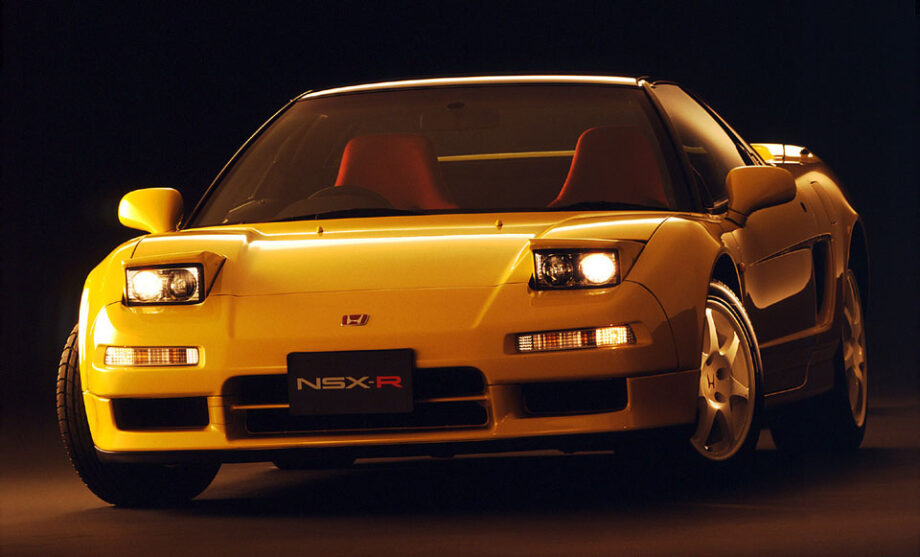 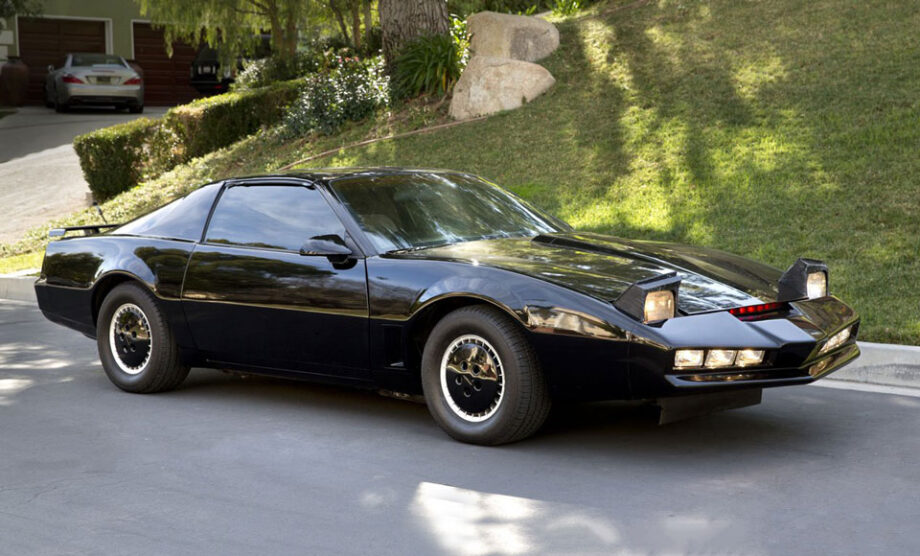