Think back to the modern era of cars and you’ll recall that there’s not been a year without a concept car to wow the crowds.

Whether it’s rolled out from a factory in Italy, England, Japan or America, concept cars have long been the testing bed for cutting-edge technology and design. It’s also this very reason that a lot of these insane concept machines never actually make it onto public roads short of spawning one or two examples.

With that said, these cars are a true one-of-a-kind, looking and boasting features like nothing else before it. Want to know more? You’re in luck. These are eight of the most insane concept vehicles ever conceived in modern motoring. There’s a lot more where that came from but for now we don’t want to overwhelm you.

Just kick back and enjoy what was never meant to be on four wheels. 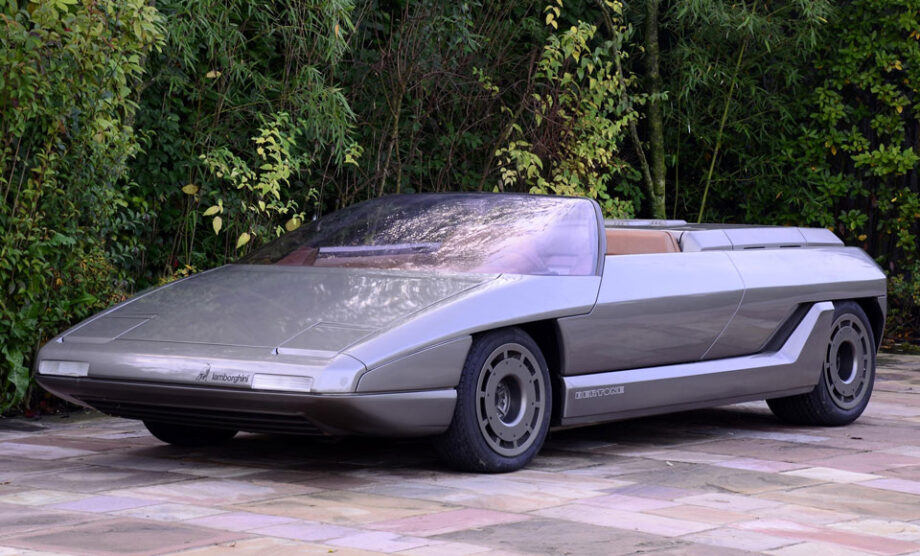 Hailing from the future-dreaming era of the 80s, Lamborghini's Athon was a concept vehicle penned by the renowned Bertone studio. It turned up to the 1980 Turin Motor Show with its topless wedged silhouette and futuristic lines both inside and out. The Athon was powered by a 3.0-litre V8 pushing out 260hp. The goal was to see it in production but this wasn't to be with Lamborghini's financial hardships preventing any such thing from happening. It now lives in the Bertone museum. 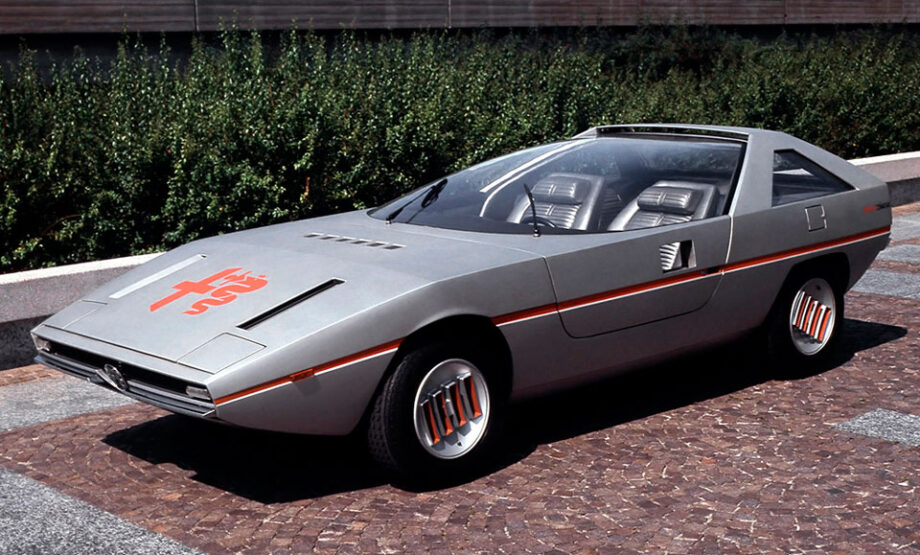 This quirky little saloon from Alfa Romeo sported some truly unique design elements. As a concept designed by Giorgetto Giugiaro of ItalDesign, it took form as the sportier version of the Alfasud saloon. It sported a dome shaped windshield which extended all the way back to the rear roofline section to provide its occupants with uninterrupted views of the skies and trees. It did have the nuisance of being a rolling green house during sunnier days but its cool factor is certainly up there. The Caimano is powered by a 1.3-litre boxer engine which produced 86hp. 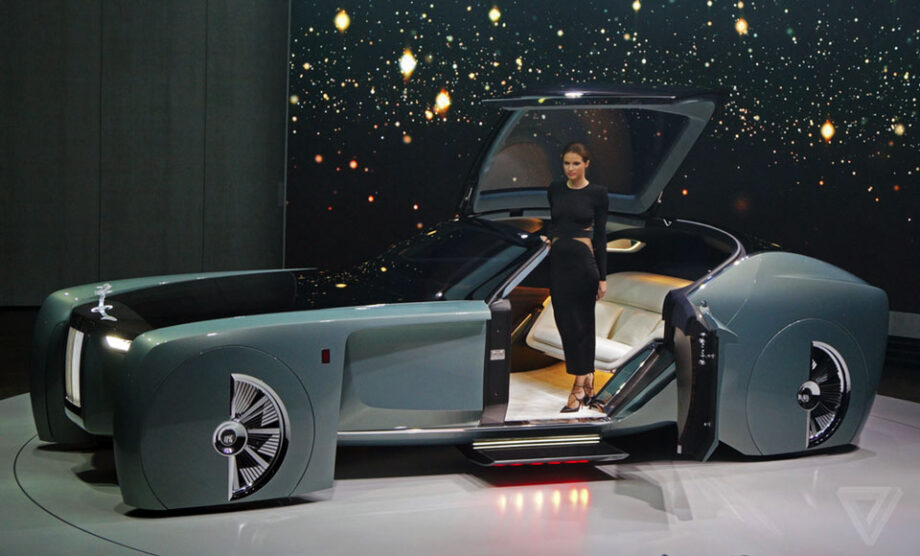 How does an esteemed company like Rolls Royce commemorate the future? With a car from the future. The 103EX borrows from the Phantom Extended Wheelbase’s 5.7-metre long and 1.5-metre high dimensions before taking to a grinder to create the dramatic curves. Futuristic appointments include laser headlights, a swooping glass canopy and a lavish minimalist interior. There’s even a virtual red carpet which lights up the path with red LEDs where the door meets the ground. 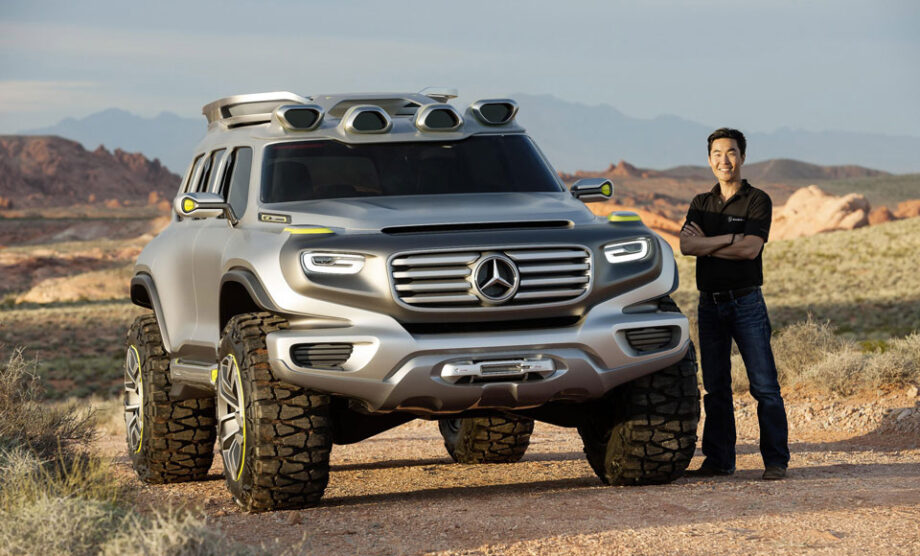 Looking like a vehicle prop straight out of Robocop, the Mercedes-Benz Ener-G-Force concept comes from the German maker's California design studio (probably explains a lot). The design brief was simple: Make a car that would suit police officers in 2025 whilst considering the environment and infrastructure at that time. As such, it is powered by hydrogen rather than a bi-turbo V12. 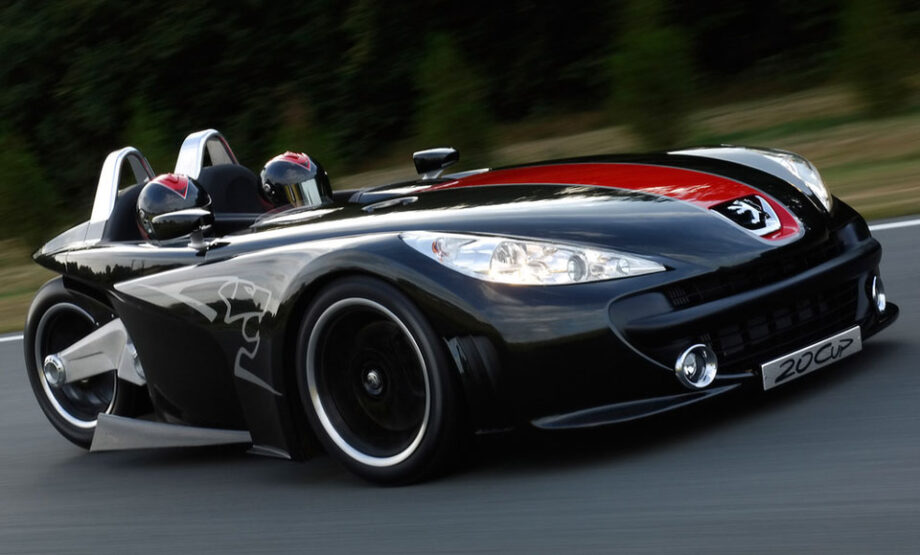 The 2005 Peugeot 20Cup concept takes tadpole design to dizzying new heights in a reverse trike setup which utilised a carbon fibre body sans the roof. It houses a 1.6-litre turbo four cylinder outputting a respectable 170hp in a vehicle with a 500kg curb weight. Needless to say it never made it into production. 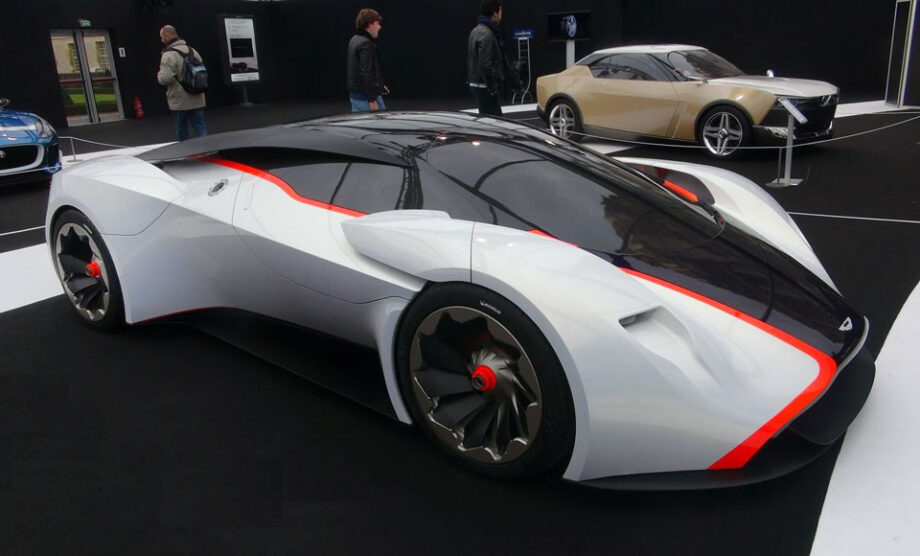 Developed in partnership with Gran Turismo Vision, the Aston Martin DP100 was a car which rocked its futuristic lines with pride. It's a 800hp V12 mid-engined vehicle with trick wheels which change shape as the car gathers speed. The moving vanes act as fins to direct air into the brakes to assist cooling. 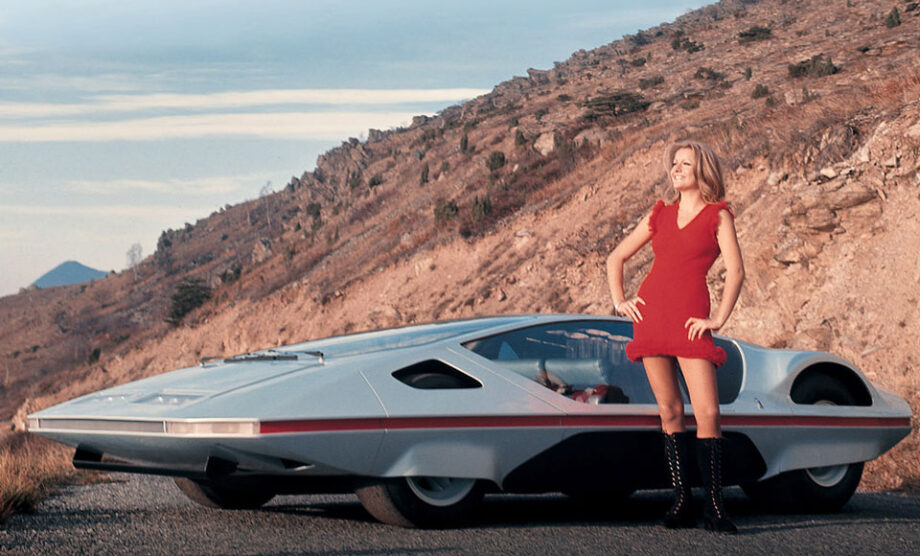 The 70s was a time where spaceships and aerodynamically sound design was all the rage. As such, Ferrari built a concept that was so flat that it pretty much impossible to drive. Still it made its debut at the Geneva Motor Show with a Ferrari V12 packing 550hp, a 350km/h top speed and a 0-100km/h time of 3.1s. 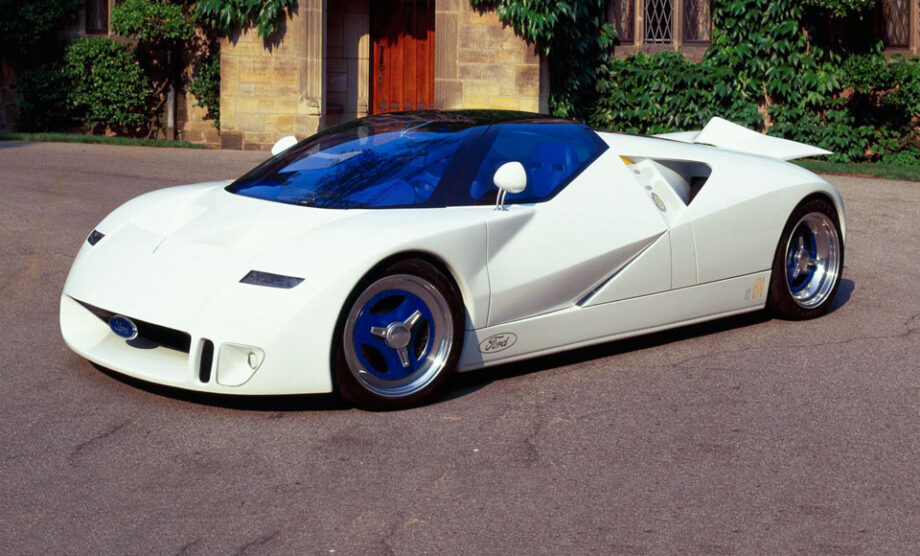 A successor to the famed GT40 almost came about twenty years ago, but as with most concepts, it wasn't meant to be. The car packed a quad-turbo V12 which delivered a staggering 720hp to get the car from 0-100km/h in 3.1s. The excess heat coming from the car would also be counteracted with space shuttle ceramic tiles to prevent melting of the body work.