It’s all fun and water games until you’re dragged out by a riptide, bitten by a shark, or contaminated by radioactive waste.

The world’s oceans, seas, rivers, and lakes are begging to be explored, but some of the most spectacular are also the most deadly. Don’t be fooled by pretty scenery or intriguing wildlife – even the most inviting hot spring or serene mountain lake could be hiding a hazardous secret.

Below you’ll find 8 of the most dangerous places to swim around the world. A dip in these waters could be the last dip you ever take.

The dangers of this unusual locale are clear as soon as you hear the name. Boiling Lake in Dominica’s Morne Trois Pitons National Park is a hot spring you definitely don’t want to bathe in. The water temperature ranges from 82–92 °C (180–197 °F) along the edges, and the centre is so hot that no one can get close enough to measure it. The depth of the lake is also unknown. True to its name, the grey-blue water is literally boiling, covering the surrounding area in a perpetual cloak of steam and threatening to scald anyone who would dare attempt a soak.

Kauai’s fabled Nā Pali Coast is not just one of the island’s most beautiful destinations, it’s one of the most beautiful in all of Hawaii. It’s also one of the deadliest, thanks to the hazards of Hanakapiai Beach. High surf, strong rip currents, and treacherous shore breaks have claimed the lives of dozens of visitors to this seemingly-idyllic spot. A wooden sign now welcomes wannabe swimmers with a warning to stay out of the water, and tally marks for each life Hanakapiai has taken. The stunning scenery is worth a visit, but stick to sunbathing.

Lake Karachay has been called the most polluted place on earth. During the 1950s, the lake was used as a dumping site for radioactive materials from a nearby nuclear waste storage and reprocessing facility. A string of accidents and disasters contaminated the surrounding area even further, causing 65% of local residents to fall ill with radiation sickness. Some parts of the lake are so dangerous that they could deliver a lethal dose of radiation in an hour. Lake Karachay is slowly being filled with concrete and soil in an effort to seal the radiation, but it’s not a holiday destination we’re eager to visit.

The beauty of Lassen Volcanic National Park masks a deadly secret. Horseshoe Lake appears to be a picture-perfect mix of picnic tables, sandy beaches, and hiking trails – that is, until you see the 40 hectares (100 acres) of dead trees. The latter feature is the result of a series of earthquakes in 1989 and 1990, which opened pathways for carbon dioxide to escape the earth’s surface. Though the area is mostly safe, the gas levels can fluctuate unpredictably and asphyxiation fatalities have occurred as a result.

Once again, the name more than hints at the dangers that lurk in this perilous swimming spot. Shark Alley, a sea channel off the coast of South Africa near Gansbaai, is a hunting ground for sharks. In fact, it’s home to one of the largest populations of great whites in the world. That’s good news if you’re hoping for an intimate shark experience from the safety of a steel cage, but not such good news if you’re hoping to free-swim. Cage diving is the area’s biggest tourist draw, though the whale watching in Gansbaai is also excellent.

The Amazon basin stretches across South America, covering nearly 40 percent of the continent in the countries of Bolivia, Brazil, Colombia, Ecuador, Guyana, Peru, Suriname, and Venezuela. A mind-boggling array of flora and fauna call the basin and the Amazon Rainforest home. A mind-boggling number of them also want to kill you. Dare to dive in the water here and you could meet your end courtesy of eels, piranhas, alligators, anacondas, or the candiru, a parasitic freshwater catfish that reportedly has a nasty habit of invading openings in the human body.

There’s a lot to love about Queensland. The beaches are world class, the marine life is abundant, the Great Barrier Reef and the Whitsundays are two of Mother Nature’s most impressive marvels. However, in keeping with Australia’s legendarily lethal reputation, plenty of danger lies in wait in Queensland’s waters. Beware the sharks, saltwater crocodiles, stonefish, blue-ringed octopus, and box jellyfish. A sting from the latter can cause cardiac arrest and death within minutes.

Lake Victoria is Africa’s largest lake by area, the world’s largest tropical lake, and the world’s second largest freshwater lake by surface area. Its expansive shores touch three countries – Tanzania, Uganda, and Kenya – and for centuries, it has been a vital resource for the millions who live nearby. But it’s not without its perils. According to local officials, erratic weather conditions and other unfortunate circumstances cause 5,000 deaths each year on the lake, making it one of – if not the – most dangerous places to swim on the planet. 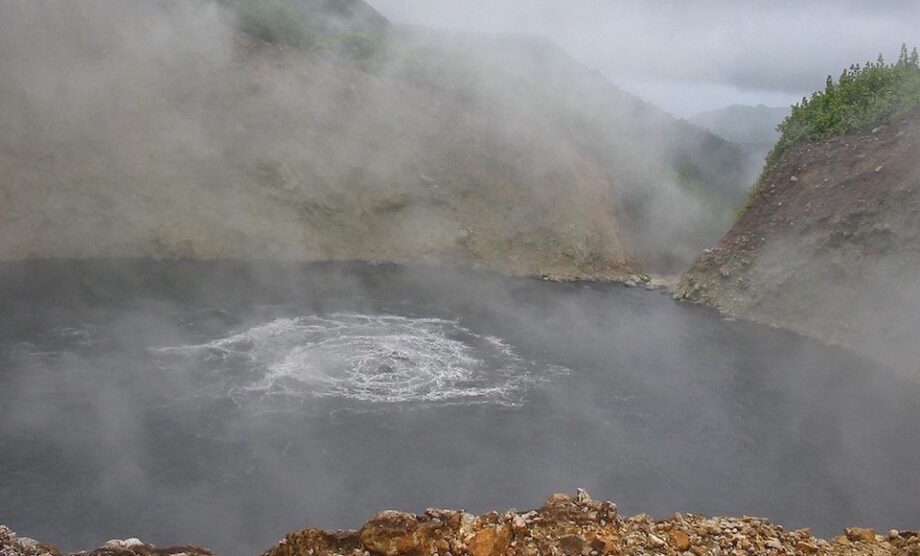 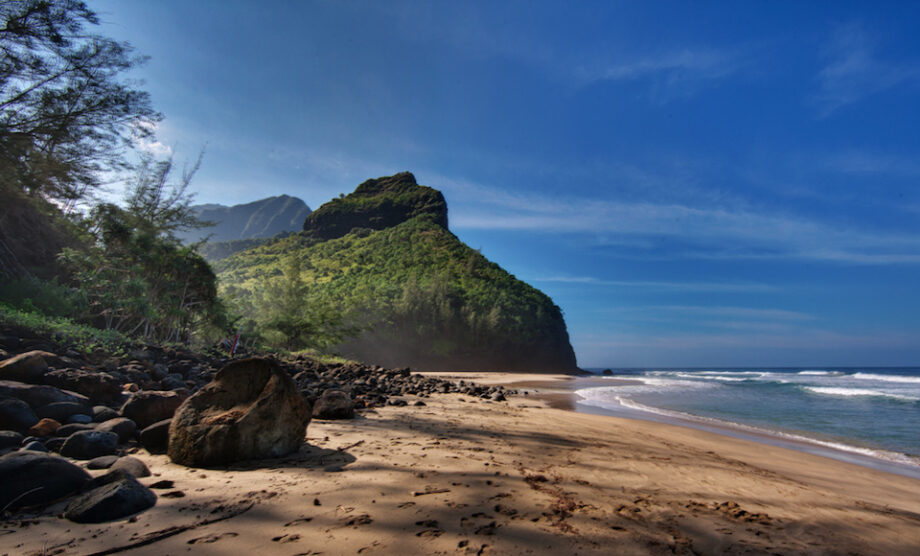 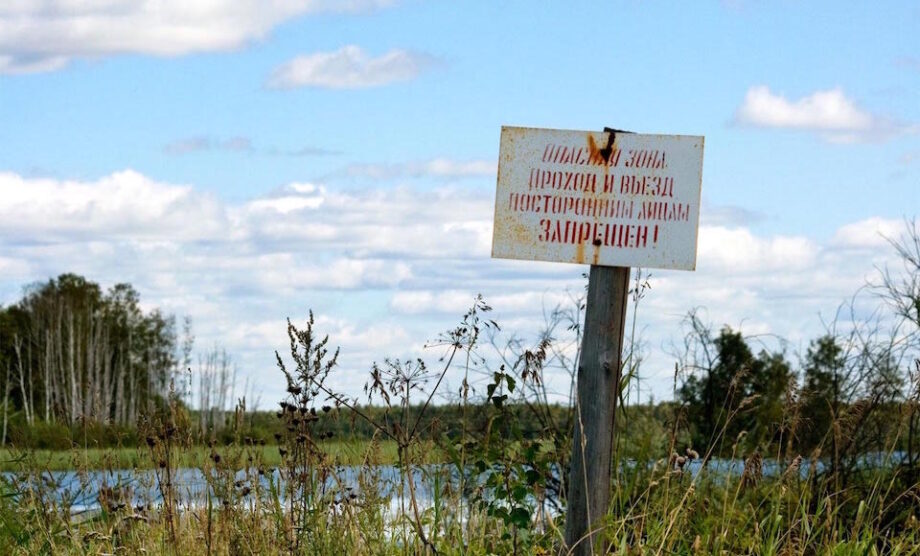 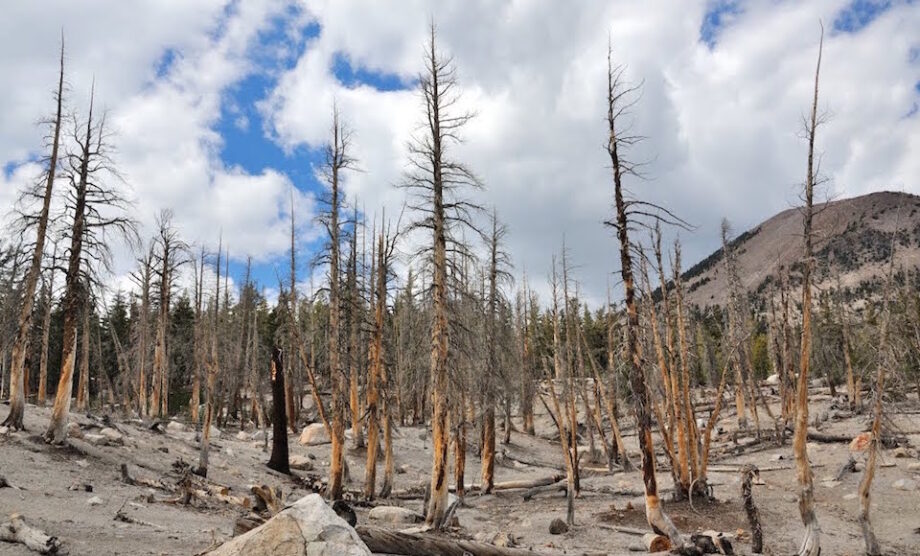 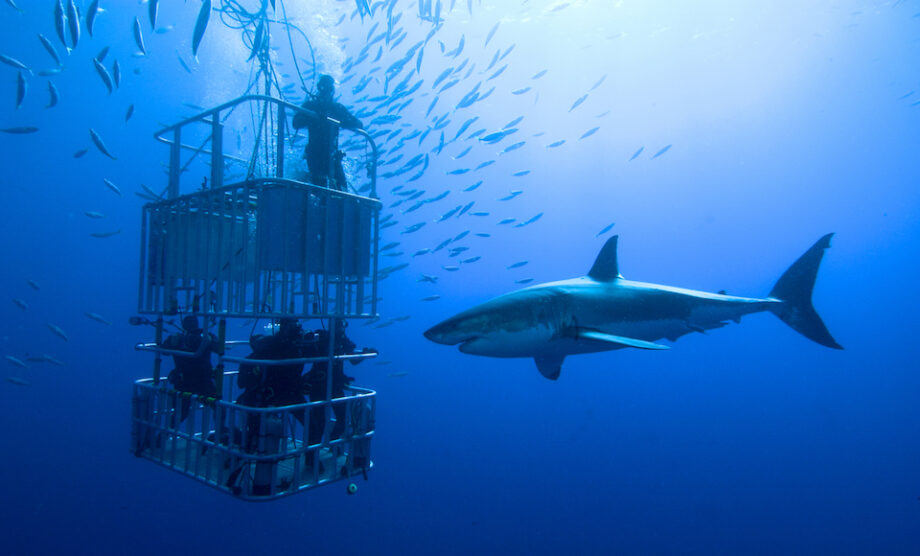 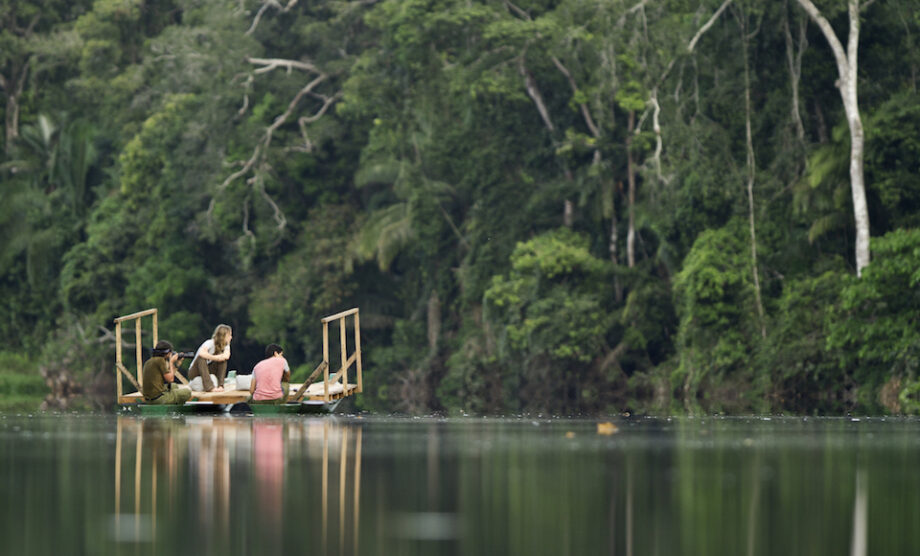 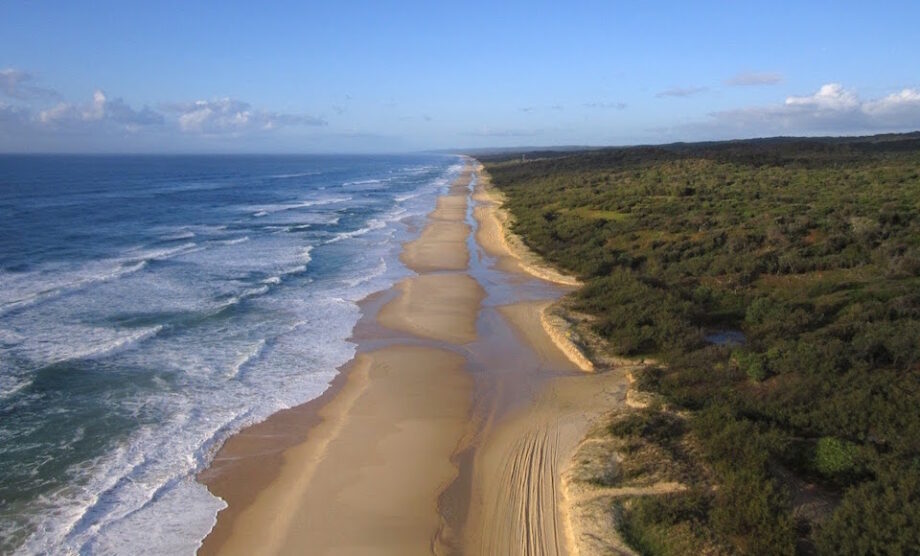 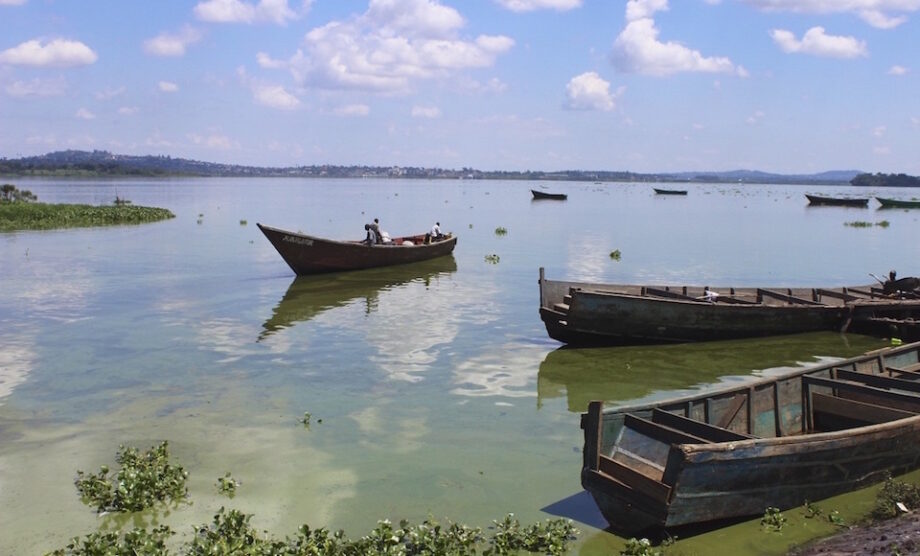