We get it. Being responsible can be a disheartening affair. With your hard earned coinage tied up in mortgages, bills and parasites, there’s little left over for the other love of your life: the four-wheeled mistress.

Thankfully you’d have a pretty stable career by this point and have been accumulating a secret fund well away from the fun police. Today we’re cracking open that piggy and showing you the eight most rewarding cars to drive for under $50,000.

If your secret stash doesn’t extend to that far, don’t fret. We’ve done the homework for the most rewarding cars to drive for under AU$20,0000 and $5,000.

Don’t let the diminutive little 1.8-litre Toyota engine strapped behind you and your passenger deter you. The older generation Elise S is one of the world’s most focused drivers cars which delivers supreme performance through the corners. The Elise S takes the simple formula of raw lightweight sports car by marrying a stiff chassis to a mid-ship layout. A high-revving engine and zero power steering for direct road response is then thrown in. The result might not sound like much on paper with 100kW and 172Nm of torque, but as with everything in life it’s all about the package. Tipping in at a meagre 860kg, the Elise S sits well into go-kart territory. Bring a vomit bag for your passenger if you’re going to throw this one around corners all day.

Power, class, sophistication. This is the car you need for those chasing German bang-for-buck. The AMG-tuned sedan takes the standard 5.0-litre V8, blows it out to 5.4-litres and straps on a supercharger to make a grand total of 469hp. In a family sedan. For Autobahn duties that means downing the 0-100km/h sprint in 4.5 seconds in a highly capable car that encourages driver confidence through its stability. You also get heated seats and standard Mercedes-Benz luxury appointments, if that’s your kind of thing.

The Bavarians know how to build a driver’s car and the E46 M3 was one of their most involving back in the hey-day of sports coupes. Reigning supreme in the car world during the early 2000s, the M3 sported a naturally aspirated 3.2-litre straight-six that was tuned more like a race engine. The result was 338 ponies with a redline that extended all the way to 8,000rpm. Pair this with unrivalled driving dynamics on the road and track and you have one hell of a ride for under $50,000.

Don’t write off this grocery getter just yet. There’s a reason why the Focus ST beat out many for the best sports car for under $50,000 last year. This little hot hatch from the Blue Oval takes the standard European body and injects a bit of fun with sharpened handling,  a six-speed manual and a 2.0-litre turbo engine which boasts a healthy 246hp and 345Nm going to the front wheels – 360Nm on overboost. Hooray for torque steer. But that’s the overall appeal of the Ford. It takes a standard car and makes driving it a lot more manic. In our world, that means fun.

The previous generation Golf R was built to take on the reigning rally duo known as the WRX STI and Lancer Evolution. As such it needed an AWD hot hatch which it could bring to the party as well. Enter the Golf R, a car packing a lively 2.0-litre four-cylinder turbocharged engine which churned out 250hp and 330Nm of torque before sending it through an AWD system borrowed from the Audi S3 Quattro. This is rallying, German style.

The Subaru/Toyota BRZ/86 twins may well be four years old now but that doesn’t mean they’re any less engaging to drive within this price bracket. The cars were conceived in a joint venture between the two Japanese automakers to revive the affordable and lightweight RWD sports car era. When it debuted many praised its handling and driving dynamics but cried for more power from its 2.0-litre boxer engine, which boasted 200hp and 205Nm of torque. Til this day that call still hasn’t been answered but for those who value the nurturing of driving technique over traffic light runs, this is your ride.

As we mentioned above, the BRZ/86 twins didn’t live up to the sports car hype for those who claimed that their Camry could beat it in a straight line. Enter the older generation sports coupe known as the Honda S2000. Derived from Honda’s F1 DNA, the last generation S2000 benefitted from a razor sharp chassis paired with a sublime high-revving 2.0-litre four which saw a redline of a silly 8,600 (down from the earlier model’s 9,000rpm). The last generation of Honda’s highly praised car was a more refined affair which made it more manageable to handle at the limit. The front-engined rear wheel drive convertible managed a healthy 250hp and 217Nm of torque without a turbocharger.

And finally we have one for the cruiser who appreciates a bit of top-down action with that signature Stuttgart noise. The 911 SC is well into classic car territory now but find one in good nick for under $50,000 and you could still be turning heads in a different way. A 3.0-litre six cylinder engine churns out a healthy 204hp and is paired to a five-speed manual but you’re not here just for that. It’s all about the mountain bends on a summer’s day done the old school way. 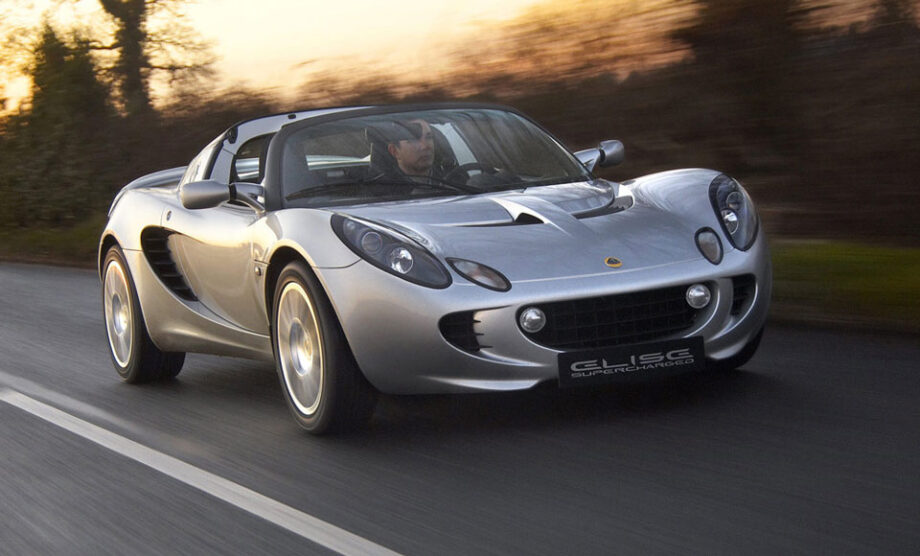 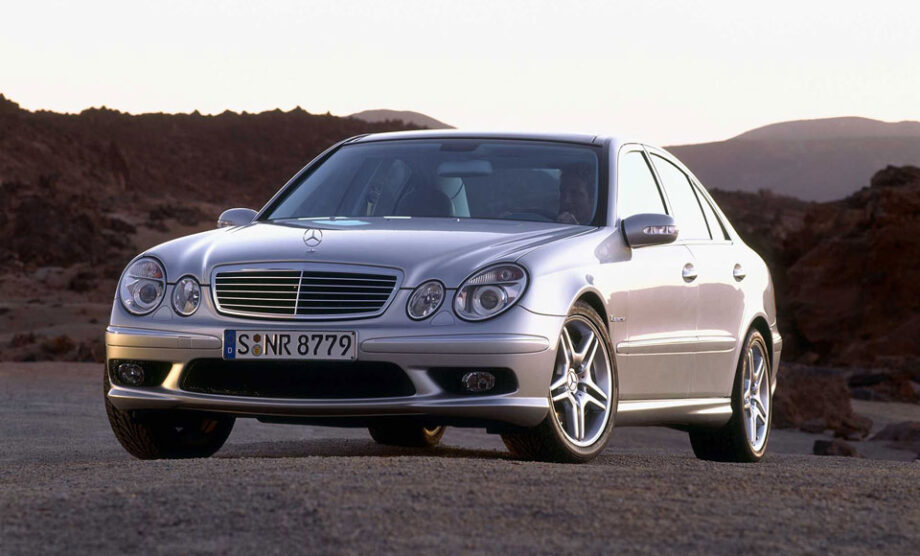 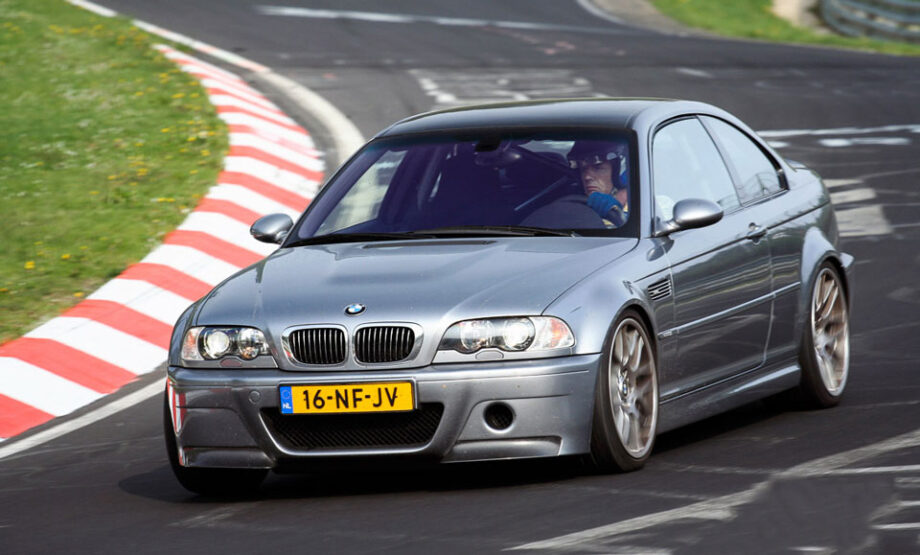 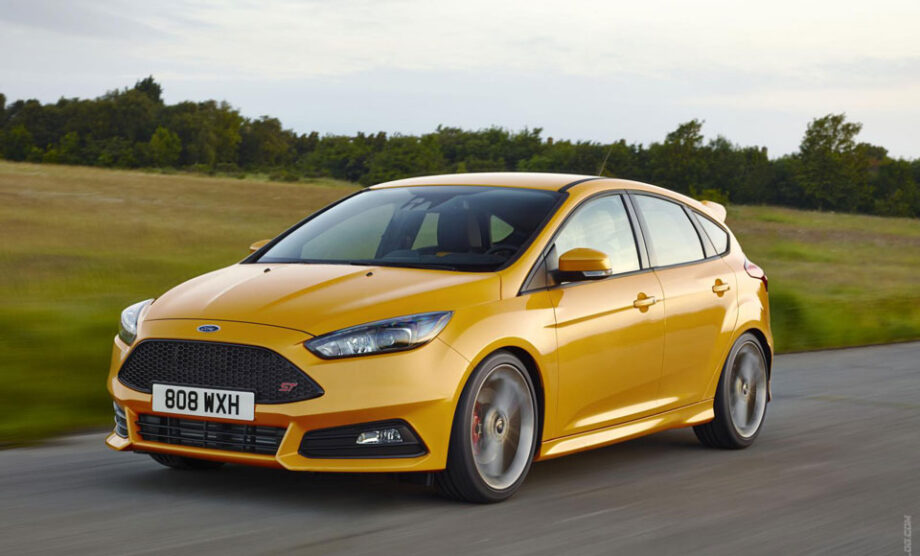 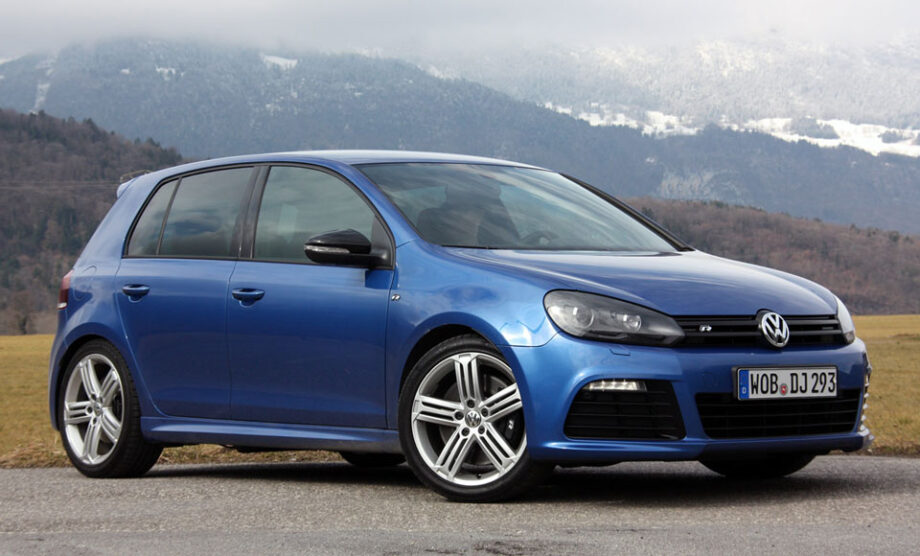 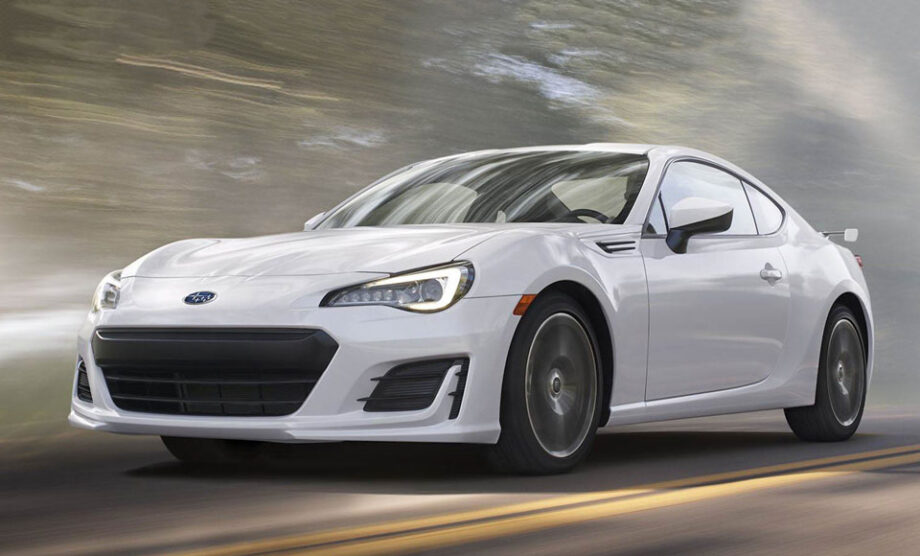 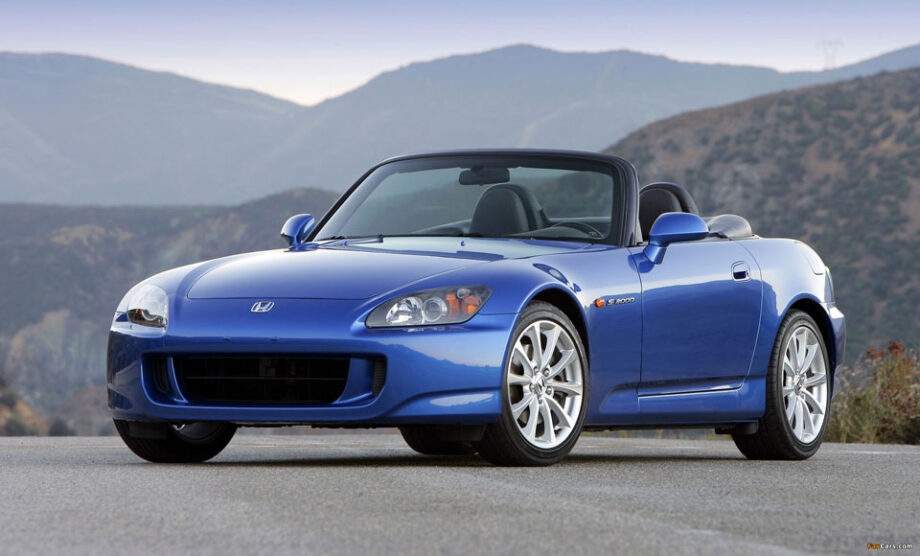 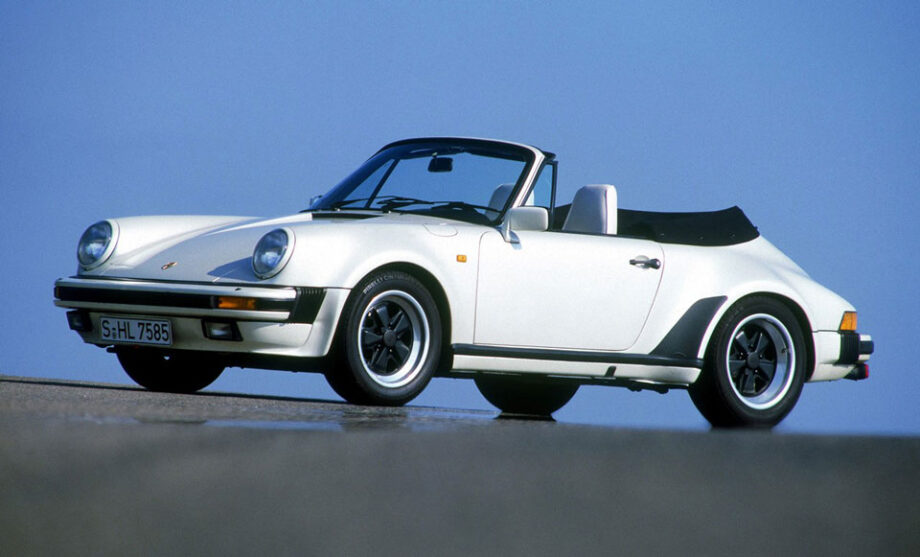