We all know that keeping the kilos down isn’t helped by binging on beer, or any kind of booze for that matter. In fact, a single glass of white wine contains about 90 calories and even worse, a regular beer contains about 150, so when you’re smashing 3-5 at the pub, you may as well have eaten dinner, twice.

If you aren’t willing to part ways with your drinking habits, at least make them slightly less damaging with these 6 alcoholic drinks that will keep you healthy during happy hour. 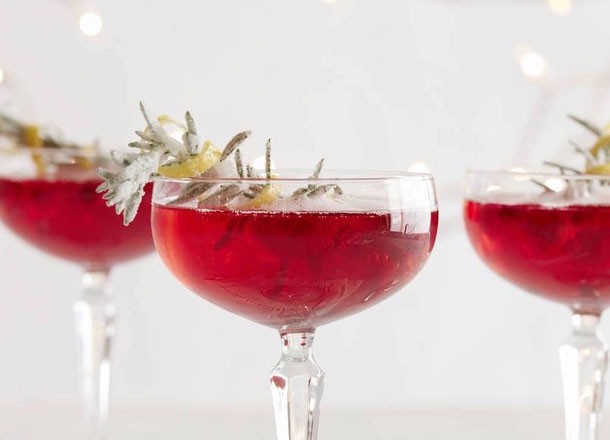 According to Lori Zanini, spokesperson for the Academy of Nutrition and Dietetics, if you’re celebrating with some champers, make it a spritzer. By adding pomegranate juice and strawberries to your champagne you’re keeping portions in check and upping your antioxidant intake. 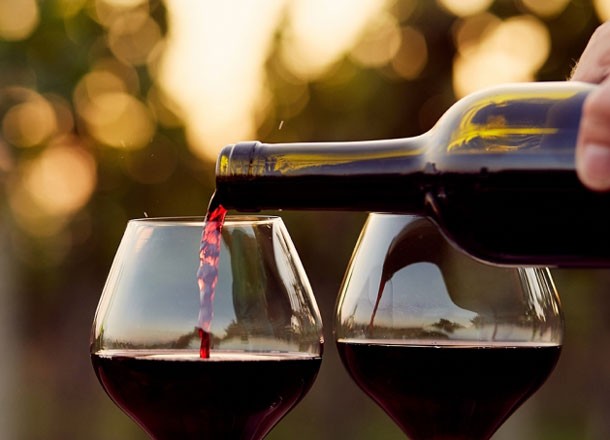 Thought all wine did was give you a mind-numbing headache and stained teeth? Think again. Leslie Bonci of the University of Pittsburgh Medical Center says, “I can have a glass or two, I get some health benefits from the phytonutrients like resveratrol in red, and I don’t feel deprived or inebriated.” Wine also only has about 300 calories, but that of course depends on whether you’re drinking from a magnificent goblet or standard glass.

#4 Neat On The Rocks 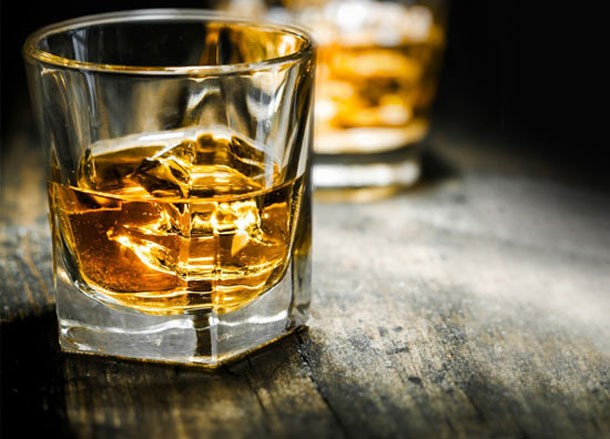 Vodka, gin, whisky and scotch are all healthiest served neat on the rocks. As far as hangovers go, it’s the clearer types of alcohol that go easier on the body and on calories. One serving of vodka contains only 97 calories and zero carbs, gin has about 110 calories and zero carbs. They’re also designed to be sipped, which means you’ll take your time before tucking into another drink. 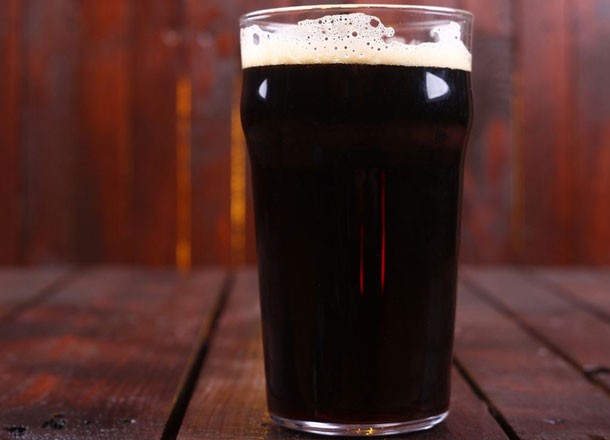 Dark beer isn’t the lowest calorie drink on the menu but because they are notoriously rich, they take longer to consume which means you’ll be less likely to make multiple trips to the bar for refills. “Think of it like the difference between eating a big cheap chocolate bar or a smaller piece of high quality chocolate,” says Jenna Braddock, founder of Make Healthy Easy. 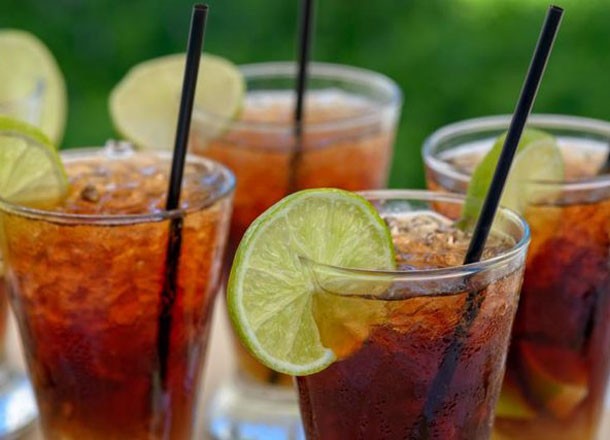 If you have a sweet tooth but want to avoid the calories then replace your full strength coke with a diet version. “It’s a great option for people who like a sweeter drink, but because you’re using diet soda there’s no extra calories besides what’s in the alcohol,” says Torey Armul, spokesperson for the Academy of Nutrition and Dietetics.