Men’s fragrances have come a long way since their ancient origins.

Once upon a time, pleasantly scented potions were a matter of necessity. One’s nose was constantly assaulted by the unpleasant odours of smoke, rotting food, and open sewers. And that was just the people – imagine what the actual sewers smelled like.

Today, colognes don’t perform such a purely practical purpose, that’s more or less deodorant’s responsibility, which leaves a much more interesting purpose for cologne: helping you get lucky. Pair the right scent with the right man and some kind of sorcery happens. If you don’t know what we’re talking about, you just haven’t met The One yet (scent, that is). No, but seriously, colognes and men’s fragrances can drastically improve your appeal, not just in the dating department but at work as well.

Join us on a journey through the history of men’s fragrances, from the world’s first recorded chemist to today’s billion-dollar industry. 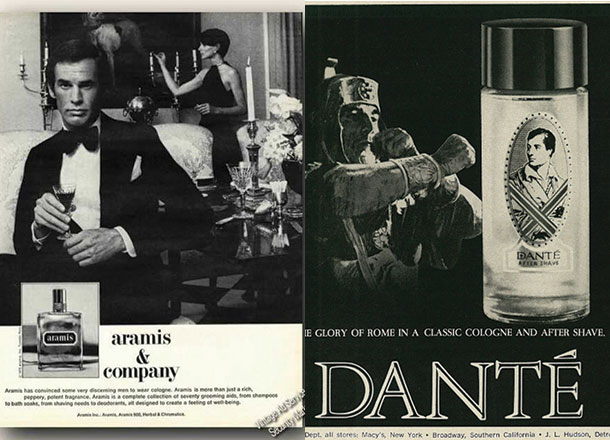 Long before modern perfumery began in the late 19th century, perfumes existed in some of the earliest human civilizations. The art of crafting scents began in ancient Mesopotamia and Egypt, and then was further refined by the Romans and Persians. At a glance:

The world’s first recorded chemist was Tapputi, a perfume maker mentioned in a cuneiform tablet from the 2nd millennium BC in Mesopotamia. She distilled flowers, oil, and calamus with other aromatics like cyprus and myrrh, added them to water, and then filtered the concoction several times.

The oldest perfumery discovered to date was found on the island of Cyprus. During an excavation that began in 2004, an archaeological team unearthed evidence of a factory that existed 4,000 years ago. Its gargantuan size indicates that perfume manufacturing had reached an industrial scale. 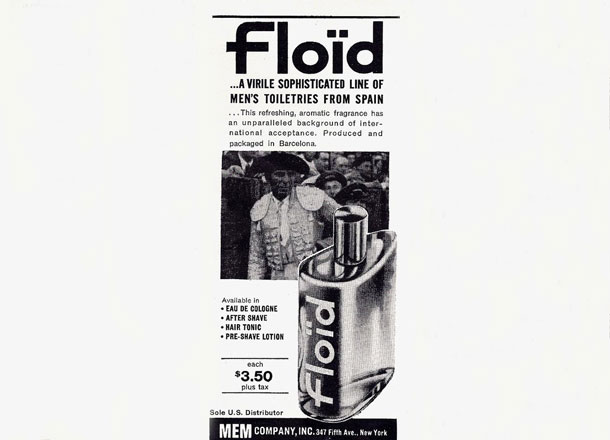 Perfumery came to Europe as early as the 14th century, due in part to developments in the Middle East. Islamic cultures perfected the extraction of fragrances through steam distillation and introduced new raw materials to the industry. With that, fragrances were ready to move west.

The first European alcohol-based perfume was made in Hungary. According to legend, it was formulated at the command of a Hungarian Queen in the late 1400s and became known as “Hungary Water.”

Like many other arts, the art of perfumery prospered in Renaissance Italy. Rene the Florentine, Catherine de’ Medici’s personal perfumer, brought his knowledge of the craft to France in the 1600s and the country quickly became the European center of perfume manufacture.

Perfume fully came into its own when Louis XV took the throne in the 18th century. After Napoleon came to power, exorbitant expenditures for perfume continued. The diminutive would-be world leader would even reportedly dab on some fragrance before going into battle.

Rise Of The Masculine Fragrance 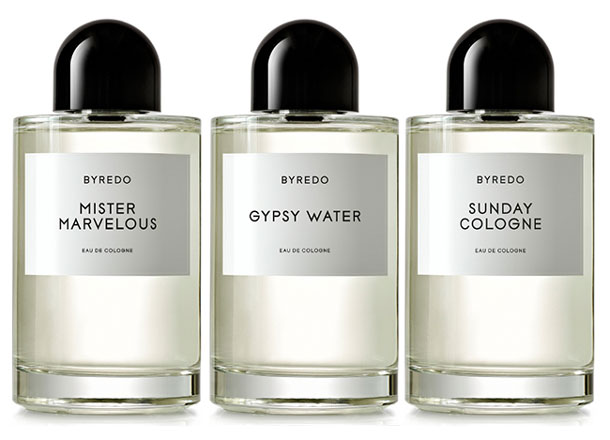 Though perfumery goes back thousands and thousands of years, men’s fragrance is a relatively recent development. It began in 1709 in Cologne, when Italian ex-pat Giovanni Maria Farina created a special scent to honour his new hometown. He gave the fragrance the town’s name and the catchy moniker stuck.

The fragrance was fresh, a welcome contrast to the heavy scents favoured at the time, with notes of citrus, flowers, and herbs. Farina’s list of customers expanded rapidly. Soon his Eau de Cologne was sold throughout Europe and became a royal and imperial favourite.

The eighth-generation Farina family still produces the pioneering unisex Eau de Cologne. Countless imitations have emerged over time, as have shady counterfeits, but it’s still possible to purchase the original fragrance and its sanctioned variations.

These days, in the ultimate sign of success, ‘cologne’ has transcended its meaning for a specific product to become a label for all men’s fragrances. New techniques and ingredients constantly change the industry, and a signature fragrance is no longer considered a luxury of the wealthy. With mass production in full effect, men’s fragrance is a booming billion-dollar business.