Seven Golden Rules For Scoring A Flight Upgrade, According To A Points Guru 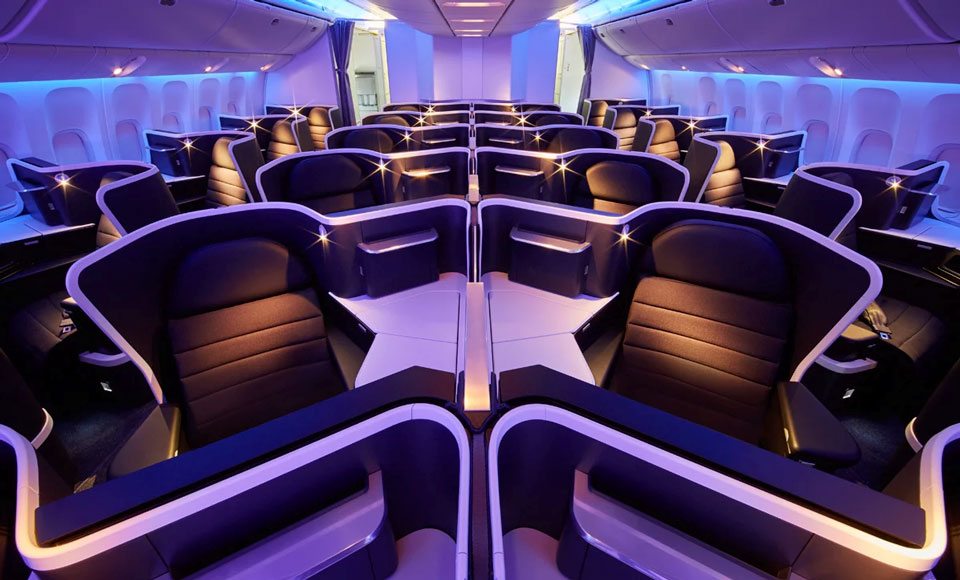 It’s no joke when they say there’s a fine art to scoring a flight upgrade. Times have certainly changed and it has to be noted that upgrades on flights are about as common as kangaroos punching on – most of the time you won’t see them, but every once in a while when the stars align…

We spoke to Alex Callaghan of LuxeFlyer, the luxury travels booking site, to find out how to best court your chances of scoring a free upgrade.

Generally, speaking upgrades are a bit of thing of the past and they’re especially difficult to score on international flights. “That’s not to say they don’t still happen,” explains Callaghan. “I know in the North American domestic market they still happen to regularly add some empty business class seats which are bid on before boarding with some carriers.”

Taking into account that, here are some other ways you could boost your chances of an upgrade.

Make Sure You’re A Frequent Flyer

Being a frequent flyer to an airline means you’re in prime position for negotiating an upgrade should there ever be one. Airlines will often offer points to loyal flyers and it’s certain that any upgrade will almost always go towards their frequent flyers.

Callaghan agrees, saying that passengers should rely on their points to score upgrades. “Most carriers let you use points to upgrade paid tickets on their own flights and a lot will also let you redeem for upgrades on their partner airlines too”.

Dress As You Belong There

It’s long been a belief that dressing like you’re a celeb will increase your chances of getting an upgrade. We’re going to have to burst your bubble here and say that this isn’t entirely true. It’s less about expecting an upgrade and more about looking suited for an upgrade.

In other words, if airline staff need to upgrade a passenger for some unforeseen reason, then it’s likely they’ll choose someone who looks like they belong there. So ditch the thongs and Hawaiian shirt if you’re keen on being a candidate.

Keep An Eye On Your Inbox

Often the most overlooked way to get an upgrade is sitting in your e-mail junk folder. Check there for any promotions that might have gone unanswered. It’s better than begging at the counter.

One of the necessities of upping your upgrade potential is turning up the charm (and we don’t mean sleaze) dial. Be nice to check-in staff, have a laugh with them and don’t demand. Only then should you politely ask if any upgrades are available.

Be The Lone Ranger

There are a few downsides to solo travel but scoring an upgrade isn’t one of them. Statistically speaking, those who travel alone are often the ones who will be offered an upgrade. No offence to children or mothers, but it’s highly unlikely that cabin crew will take a chance with a crying kid with a tantrum in business class.

Choose The Right Time To Fly

It shouldn’t be rocket science, but Callaghan says that your chances of an upgrade a far better on busy routes. Flying at the right time is also important. “Check in early and ask if the flight is full. If it is, ask the question”.

This might make some people uncomfortable but it really comes down to how bad you want that upgrade. “If you’ve been messed around by the carrier, let them know and ask for a big seat. Be nice but firm”. In other words, let staff know but don’t be an attention-seeking dick out to cause a scene. Additionally, Callaghan says that if you have a title like Dr., Professor or QC, use it.