According to convention, the girl you’ve been chasing will leave your sorry ass for a bad boy. But are these dudes of questionable morals anything without their precious cars? We believe that behind every bad boy is a bad-ass car. Falling short of holding up your local 7-11, here are our selection of iconic cars that will garner you a many raised eyebrows from the authorities without the shooting you bit.

How can one go past the Porsche 964 Turbo packing a 385hp 3.6 litre boxer engine. This iconic car of the ’90s was literally in a film called Bad Boys starring Will Smith and Martin Lawrence as well as being Hank Moody’s choice of ride in Californication – it got smashed up by a guy after David Duchovny’s character slept with his girlfriend in the opening episode. If that’s not bad-ass enough, inanimate objects will also blow up behind you as you drive away (see image). 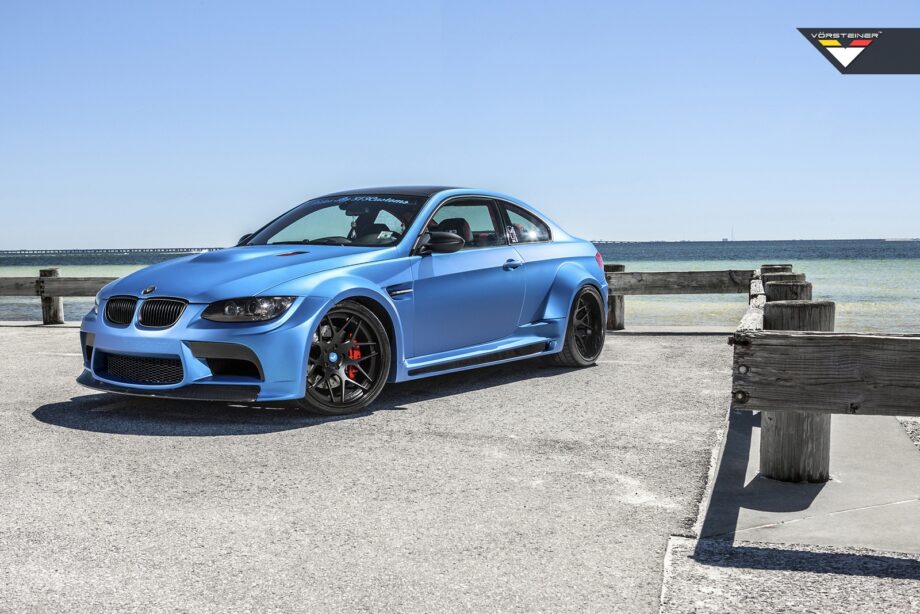 If you don’t find your BMW M3 imposing enough, luxury European car tuner Vorsteiner have the perfect solution for you – make the car as wide as the lanes on your local roads. This blue example takes the elegant lines of the E92 M3 and cranks it up to “I’ve done something illegal and I’m running”. 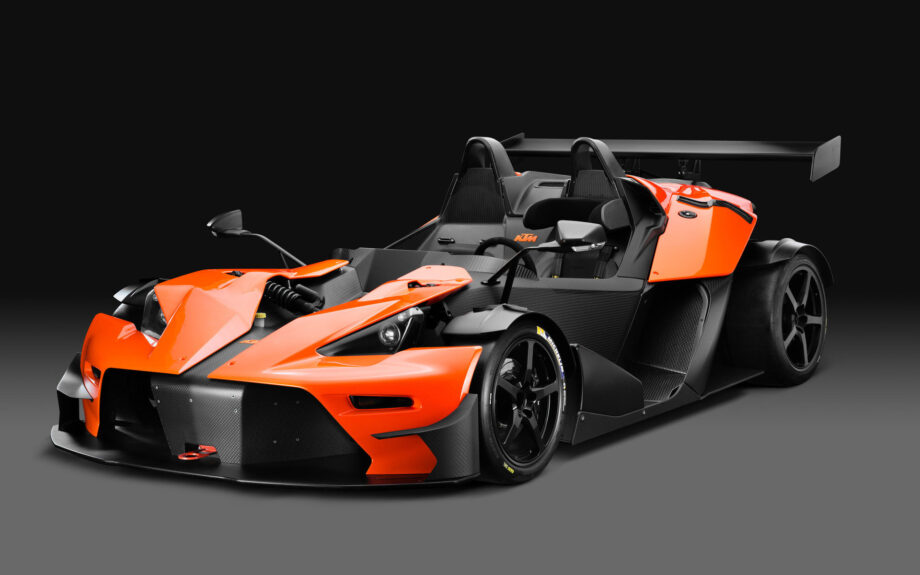 No other car screams bad ass more than the KTM X-Bow RR. Really, it has no roof. Surely that must warrant some form of an “I don’t give a damn” kind of attitude – a true trait of the bad boy. The X-Bow RR is the top of the range model that has performance figures that are determined by the specification the owner chooses. As reference, the model below the RR has a turbo-charged 300hp engine and weighs 790kg with a top speed of 231km/h. See those number plates? Indeed it can be road registered in selected countries. 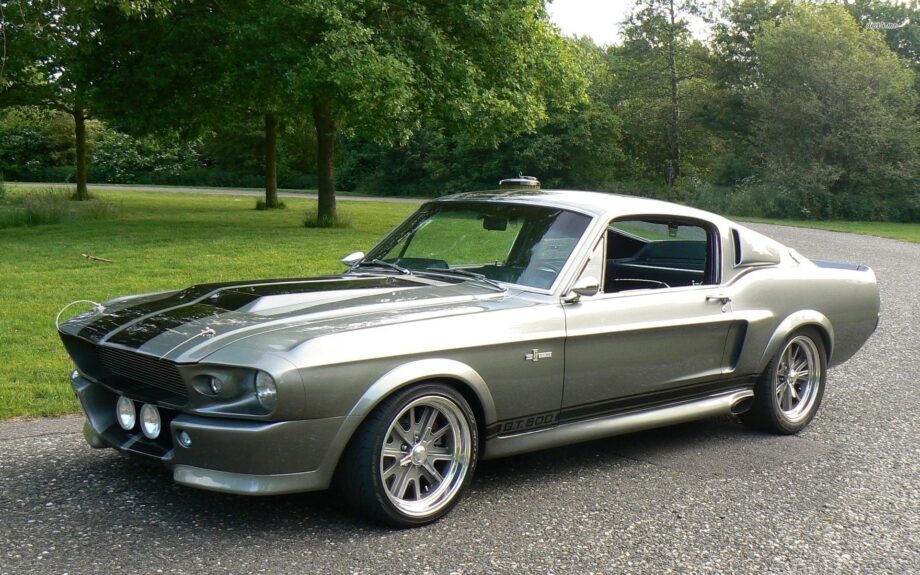 Ah Eleanor, how could we leave you out. Classically American and made famously bad-ass by Nicholas Cage in Gone in 60 Seconds, the Shelby Mustang GT500 of the 1960s has as much charisma as it does wheel spin credibility. A respectable 400hp is derived from the 5.7 litre V8. Nitrous oxide is optional. 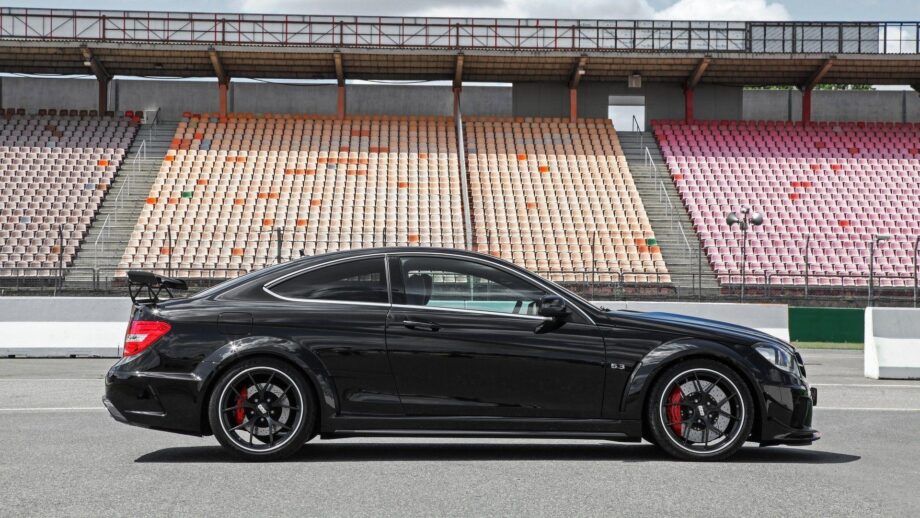 With its serious track presence, the C63 AMG Black Series is a car that can easily double as a diamond thief’s getaway car. It’s made meaner and faster than the “standard” AMG variant with aggressively pumped fenders, gaping front air ducts, vents and a fixed carbon rear wing. The naturally aspirated V8 is easily capable of 517hp with 620Nm of torque. It does weigh a bit at around 1,700kg, but that doesn’t stop the car from hitting 0-100km/h in 4.2 seconds and a top speed of 300km/h. 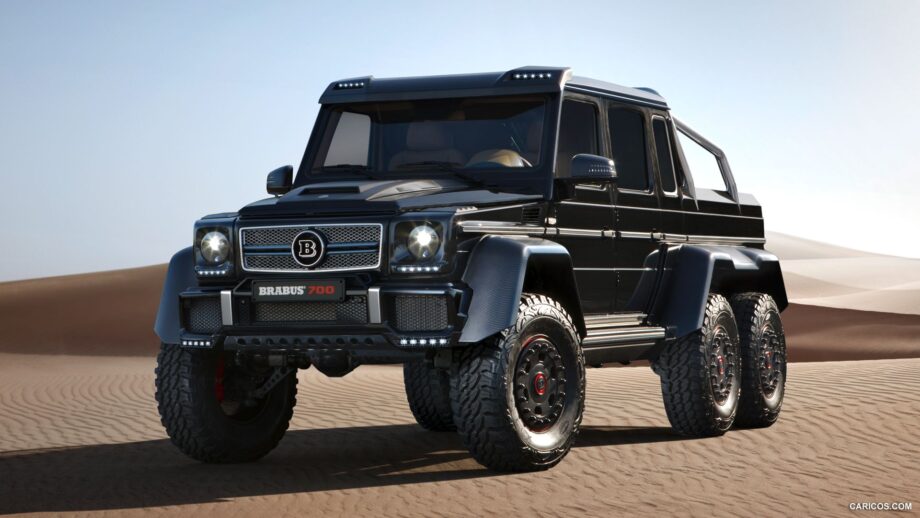 What’s better than four wheels on a Mercedes? How about six. The Brabus tuned 6 x 6 G-Wagen is pretty much a luxury tank designed for desert duties and driving through buildings. It affords 700hp from the 5.5 litre V8 and does the 0-100km/h sprint in 7.4 seconds – insane for a car that weighs four tonnes. There’s also a Brabus front spoiler, carbon fibre bonnet scoop, dark-tinted LED lights, and a cabin decked in red leather, TV screens in the rear headrests, stainless-steel scuff plates and aluminium finishings. Your girlfriend’s dad will most likely not dare ask what time you’ll be bringing his daughter home. 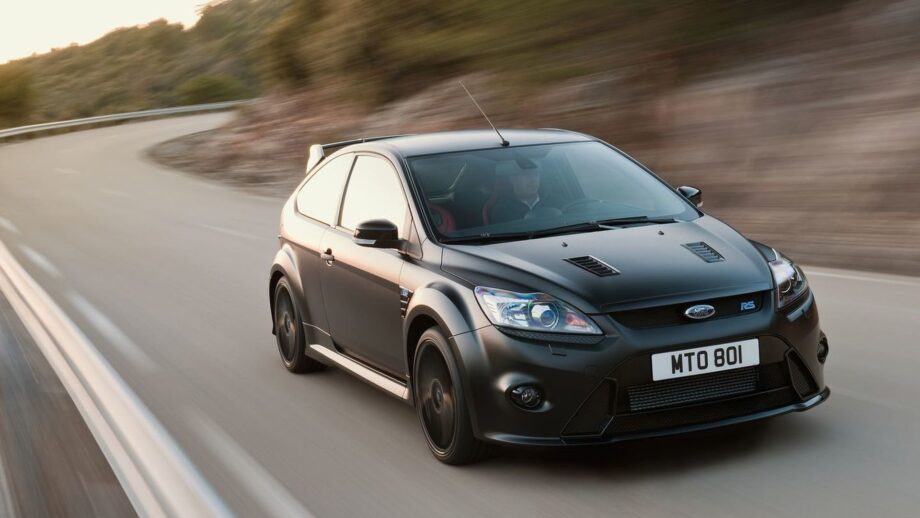 The Ford Focus RS500 exudes the goods (bads?) even without trying. Based on the final edition of their celebrated rally car of 2009-2010, Ford of Europe decided to go out with this sinister looking hot hatch. From the factory, it’s wrapped in matte black along with blacked out wheels. The kicker? All of the 261kW and 461Nm of torque drive the front wheels. Ford’s patented RevoKnuckle technology along with trick limited slip differentials help keep the car from torque-steering off a mountain. As the name suggests, there are only 500 in the world and getting your hands on one will see to it that you’re left well alone at the McDonald’s carpark. Performance? The 2.5 litre 5-cylinder turbo gets this little rocket to 100km/h in 5.6 seconds with a top speed of 265km/h. 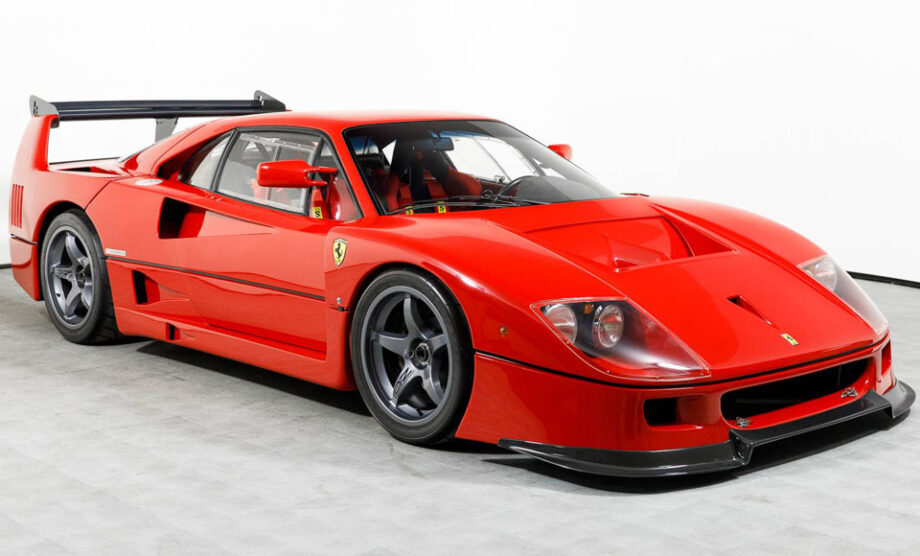 Based on the already rare F40 platform, the LM was made for Ferrari’s most favoured clients. As you can probably tell, it was upgraded for performance and somewhere along the line it’s become an iconic bad boy car that you probably couldn’t afford even if you found one. The body work is re-designed for better downforce and the twin-turbo V8 engine now produces somewhere between 850 – 900hp. Want one? there are only 17 of them in the world. 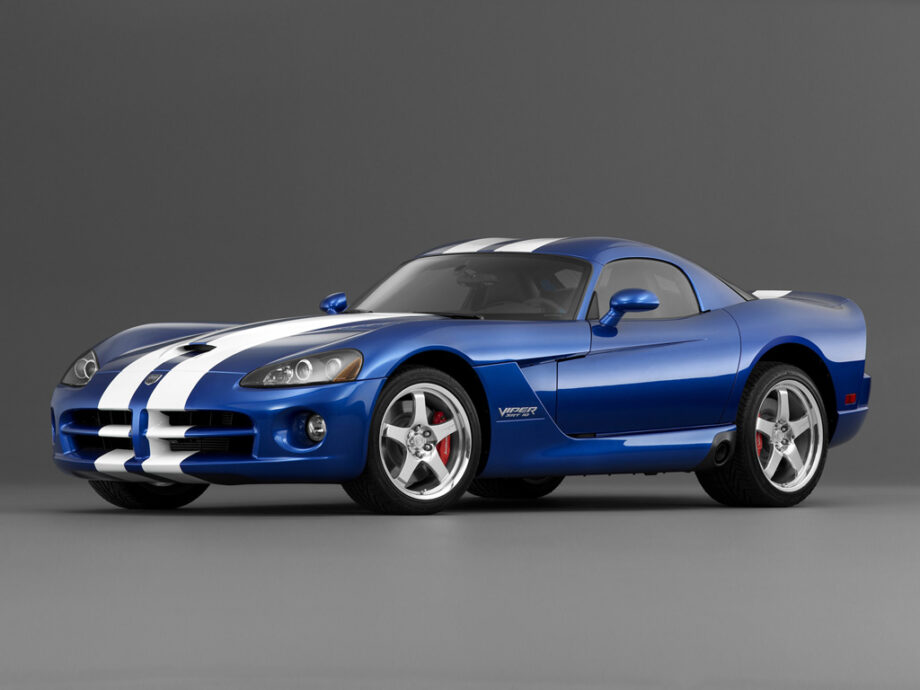 The Yanks do know a thing or two about building some mean looking cars. The Viper SRT-10 is one of them. With its menacing blacked out exterior and a single red stripe that extends across the car, it definitely fits the bad ass bill. But does it go? Well it has an 8.4 litre V10 from a truck which produces 640hp, so we suppose that’s a yes. 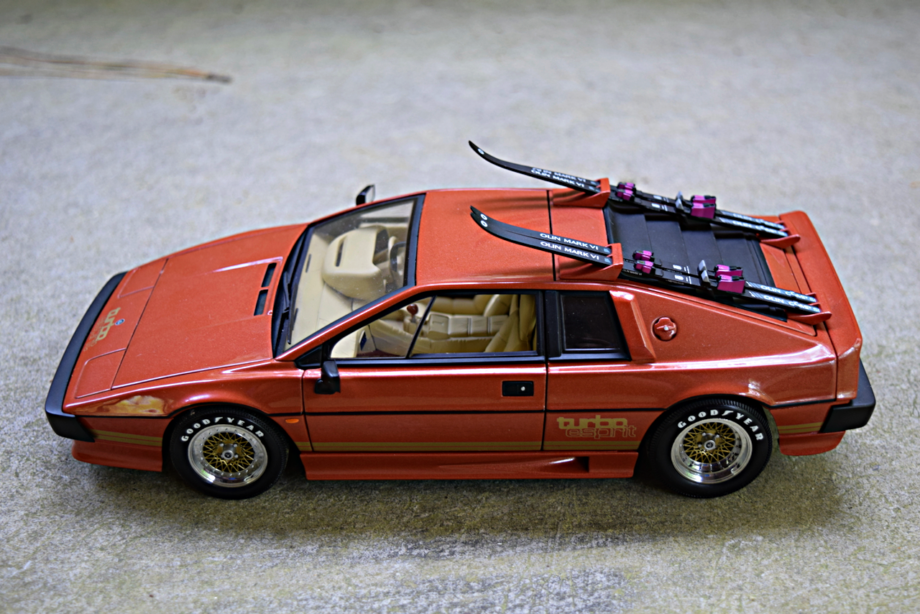 You can’t go past a bad boy, good guy icon like 007. So it’s only fitting that we included one of his most iconic cars from the ’70s – the Lotus Esprit Turbo is actually the follow up Lotus to the S1, which also doubled as a submarine in the movie prior. This version isn’t as ambitious but it still carries the bad boy persona with its copper paint, roof mounted snow gear and obligatory 007 vinyl – because every spy needs to let their enemy know whom to shoot. Now that’s bad ass. It does 0-100km/h in 6.1 seconds with a top speed of 240km/h. There are only 45 of these vehicles in the world.