Okay let’s get this straight. They’re not your traditional ‘mac n cheese stained’ sweatpants from college days – they’re more of a hybrid between sweatpants and formal trousers which give off a very nice military vibe. That’s what British actor Idris Elba rocked to the red carpet of the National Film Awards in London overnight. 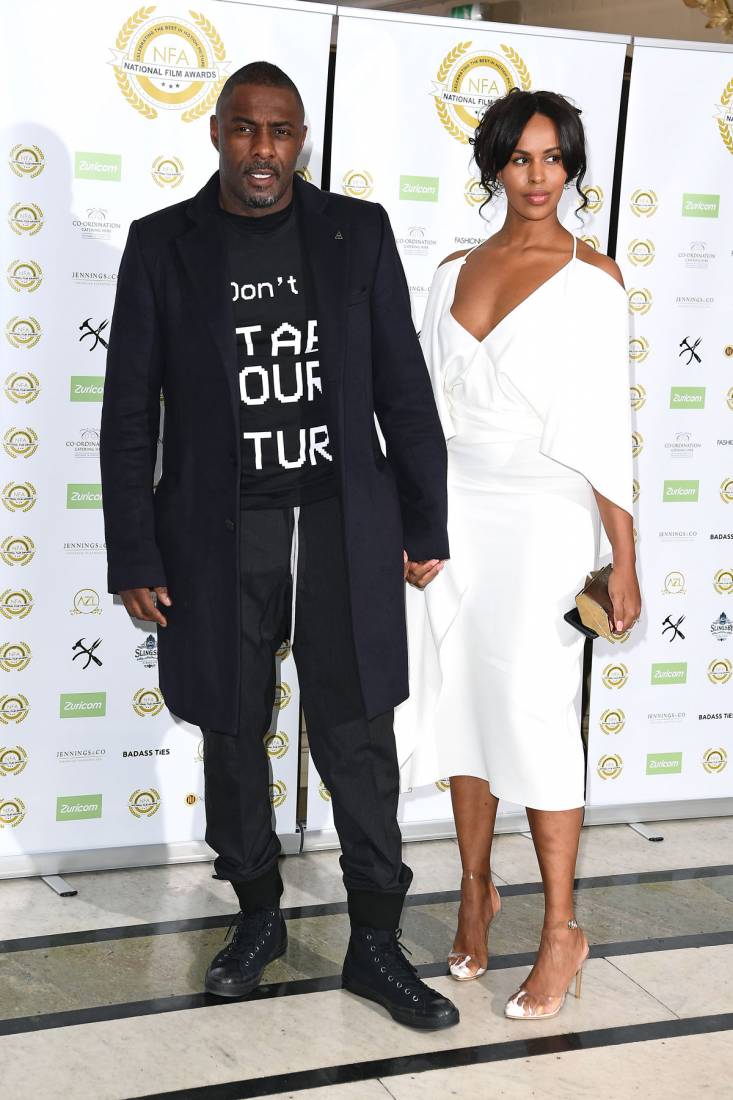 What’s interesting about the look is that it actually works thanks to the blacked-out ensemble from the coat to the shirt to the cuffed hybrid pants to the black Chucks. The only thing offsetting the tone is the white drawstrings and rather perplexing statement on Elba’s shirt. And probably his partner, too, who was dressed in a stark white dress. 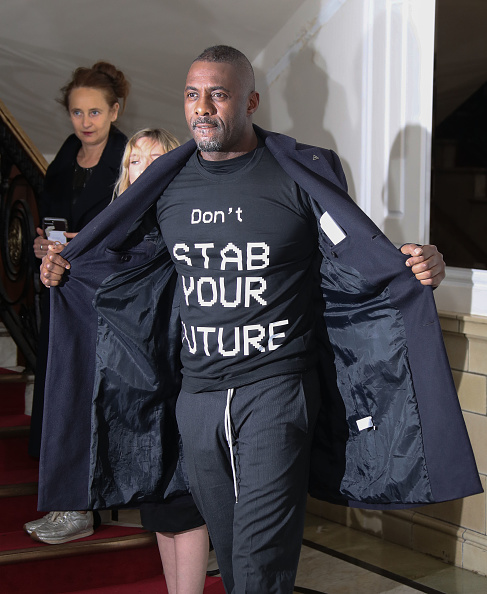 The 46-year-old actor wasn’t the only one to take a slice of casual athleisurewear into the formal realm though. It was early last year when Michael B. Jordan stepped out to the Creed 2 cast dinner in Nike athleisure wear. His colour of choice? Black. 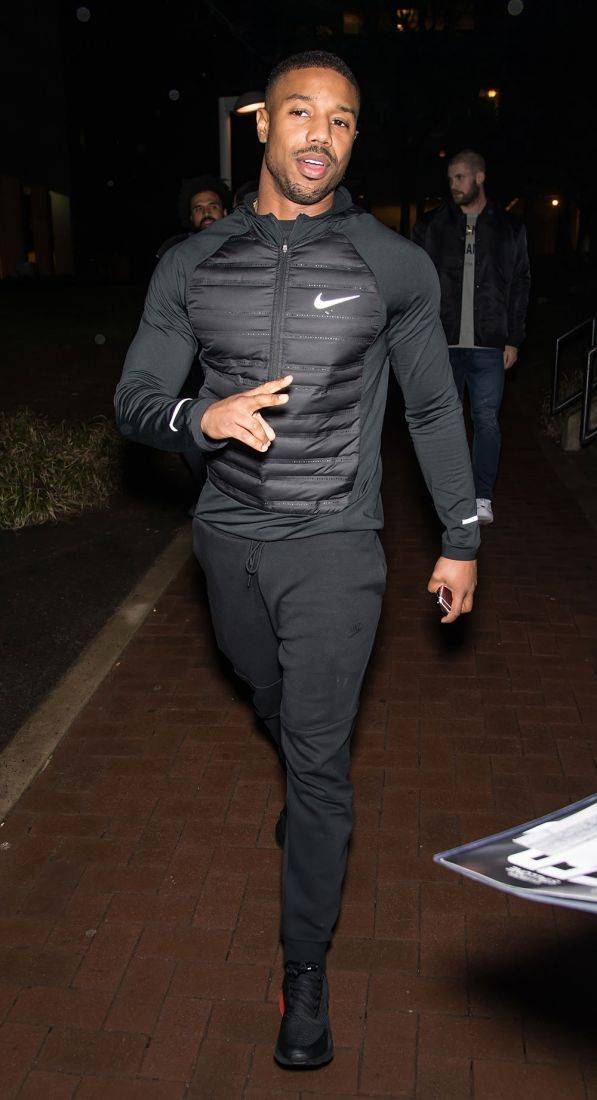 So the conclusion? If you want to get away with wearing gym gear or casual wear to a formal event then black is the right colour. We can’t disagree with that. As Wesley Snipes said in Passenger 57, “Always bet on black”.