After Kanye West‘s recent visit to the furniture giant’s headquarters in Sweden, rumours were running wild about the controversial rapper’s next entrepreneurial move.

Alas, it was not to be with IKEA coming out today with a response to Kanye’s expression of collaborative interest. No thanks, Yeezy. An IKEA representative on CNBC said on Monday that the Swedish furniture company was “flattered by Kanye West’s high interest,” but were not looking to “collaborate at this point in time.”

IKEA Australia on the other hand were a bit more open to the idea, posting the below to their Facebook:

The tongue-in-cheek Facebook post appeared to be a sly jab at Kanye’s song, Famous, along with a very basic set of drawers bearing the ‘Yeezy’ name. Punters probably shouldn’t take the mock-up manual too seriously.

Previously West has expressed his deep desire to branch out of fashion design, telling BBC Radio One’s Annie Mac that, “I have to work with IKEA – make furniture for interior design, for architecture.”

True to Yeezy’s self-loving form, the rapper went on a tangent by saying he’d create a space where students would thrive in “a minimalist apartment inside of a college dorm”.

“Yo IKEA, allow Kanye to create, allow him to make this thing because you know what, I want a bed that he makes, I want a chair that he makes – I want more products from Ye,” West added.

Credit where it’s due, Yeezy does have a talent for making minimalist (borderline plain) objects exorbitantly expensive and sought after by hypebeasts. $120 white tee, anyone? 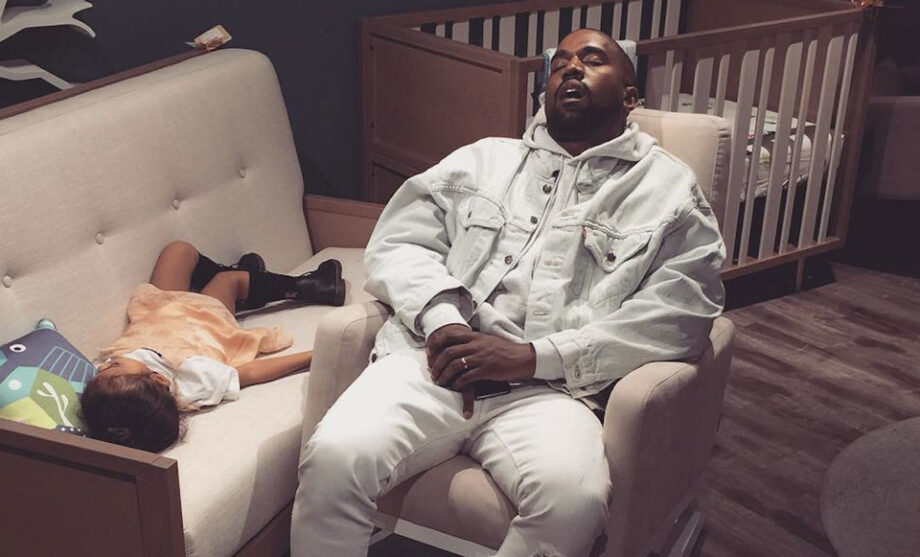