Professor X is no more. Say hello to the new and improved James McAvoy who now comes with serious gains (see: muscles).

That’s right, the once average-sized British actor with a penchant for the occasional cancer stick has completely altered (and retained) his look since preparing for his acclaimed role in ‘Split’ earlier this year and these latest images from a Philadelphia sighting pretty much proves it.

The 38-year-old was spotted filling out his crew neck shirt like a champion, complete with bulging biceps, shoulders and chest. McAvoy was even able to pair his new physique with a sweet colour-blocked tracksuit pants and matching runners.

The reason for them muscles? McAvoy is preparing for the sequel to M. Night Shyamalan’s Split, which will be called Glass and star Bruce Willis and Samuel L.Jackson. The film will form part of a trilogy which ties together 2000’s Unbreakable.

In the mean time, the world gets to witness James McAvoy in all of his muscular glory.

And for those who want to know his diet secrets, cupcakes.

If this isn’t enough motivation to get your ass into shape then perhaps take a look at how Zac Efron got his abs or how Josh Brolin got ripped at almost fifty. 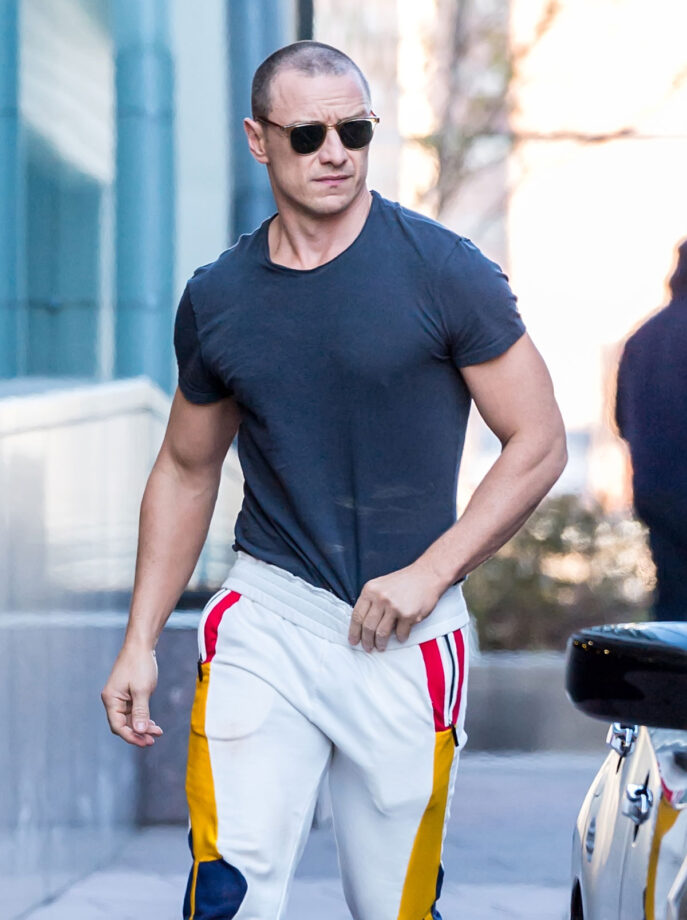 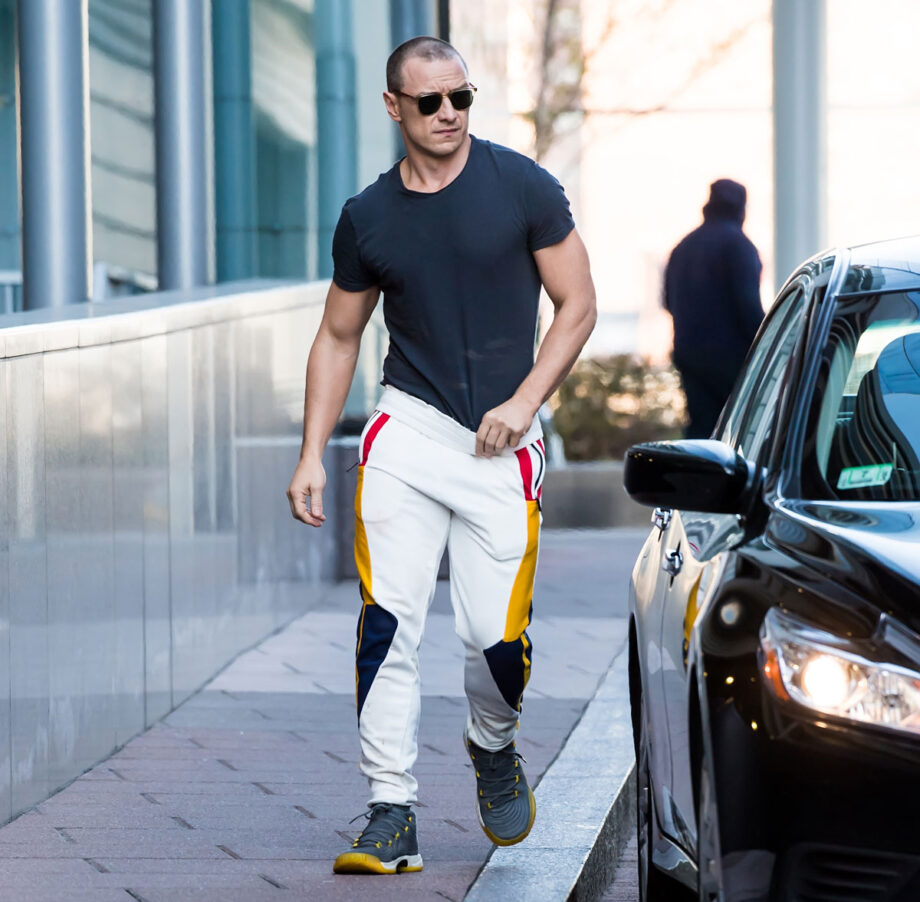 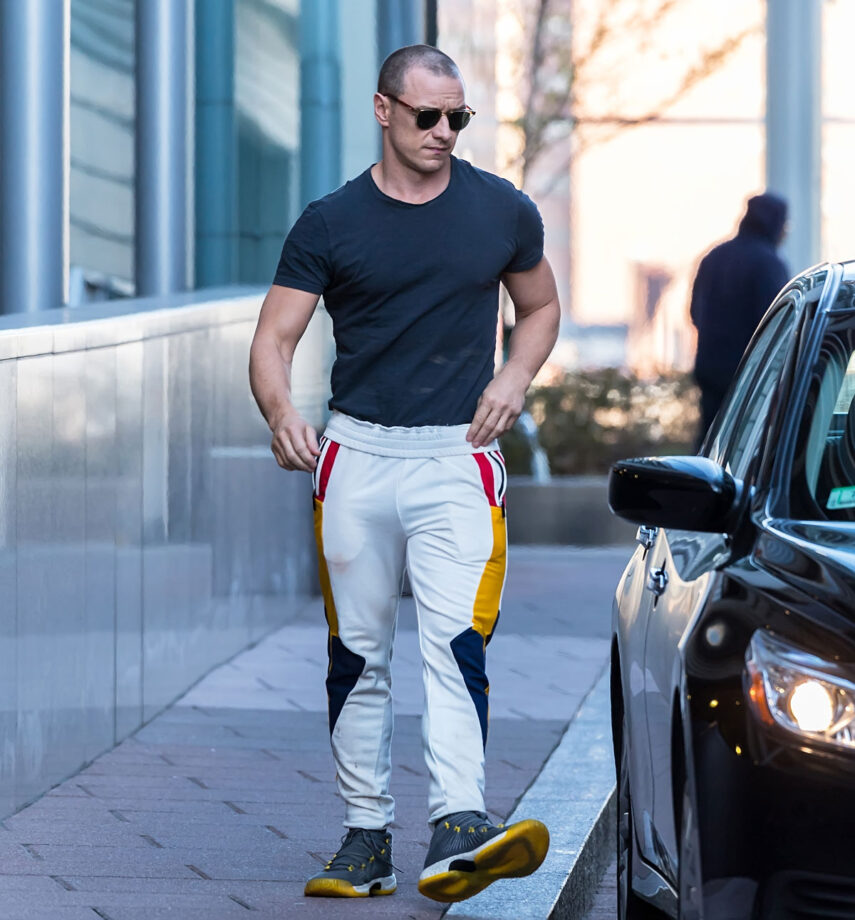 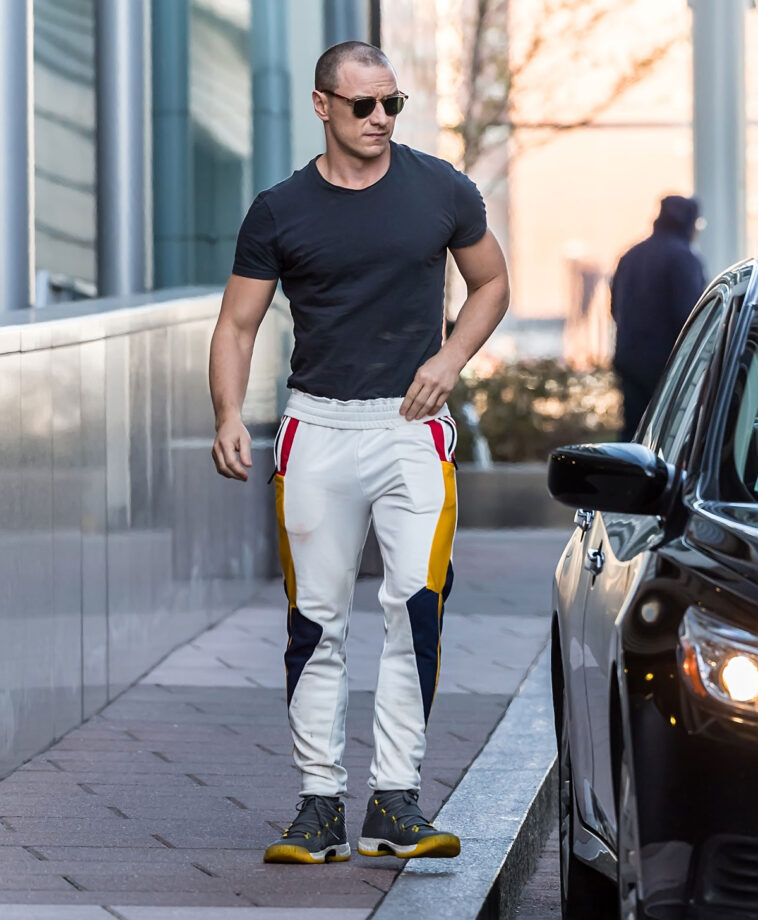 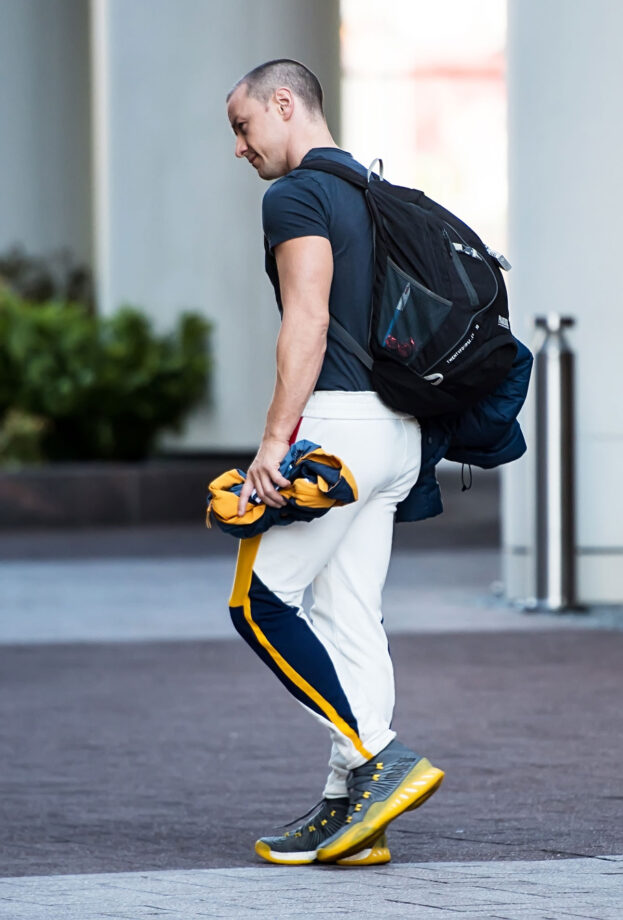