It wasn’t too long ago that shiny clothes were frowned upon in the men’s wardrobe. With questionable connotations to the overzealous fashion scene of the 70s and early 80s, it was a look usually reserved for rock stars, celebrities and their adjoining groupies.

Not anymore. John Legend became part of the new crop of men who are now embracing sheen as a staple colour in their wardrobes – and there are no rules. From bomber jackets to tuxedos, the shiny finish is now making its way into a range of the most popular menswear pieces.

RELATED: Cool Ways Men Can Use Colour To Elevate Their Style Game

More specifically, these pieces can effortlessly take a man from a formal cocktail event through to after work drinks with friends.

Don’t believe us? Hit the gallery to see how some of today’s best dressed men like Donald Glover, David Beckham and Henry Golding are scrubbing up in a battle of the shine. 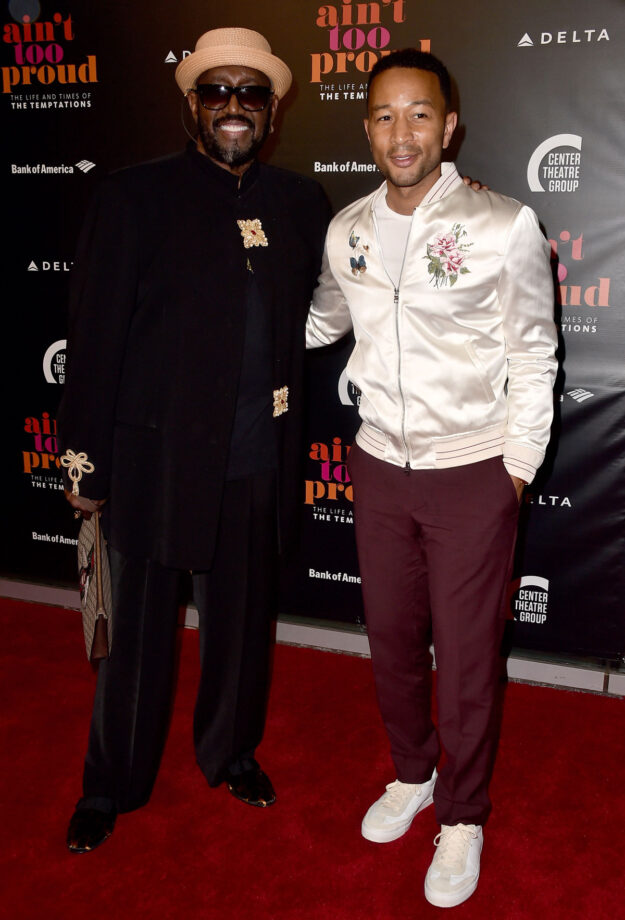 Legend rocks a pearlescent sheen bomber jacket complete with floral embroidery to give the look a bit of pop through detail. 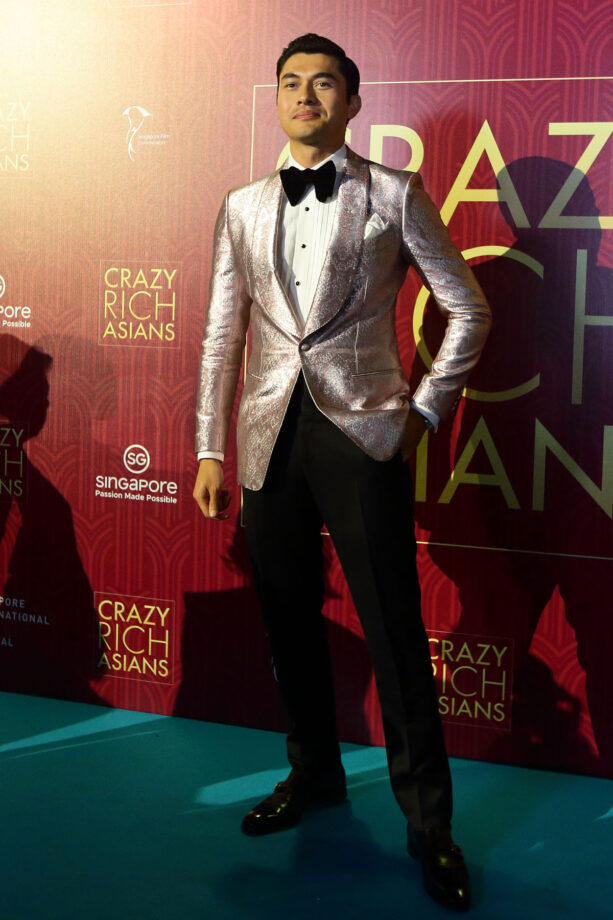 He’s a man on everyone’s lips at the moment and he made it count at the Crazy Rich Asians premiere. Henry Golding stepped out in a purple sheen tuxedo to add that extra bit of prestige to his wardrobe.

When Donald Glover isn’t rapping shirtless on stage he’s scrubbed up in a bright number like this orange sheen suit. Attention-grabbing is an understatement. 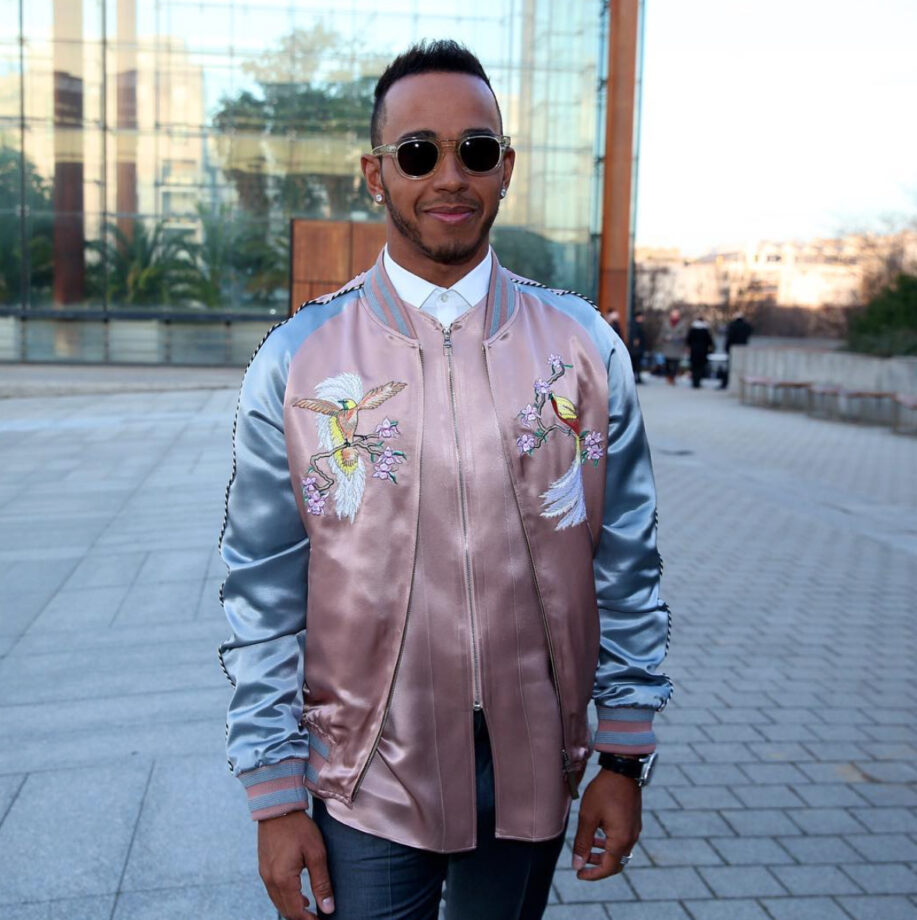 Lewis Hamilton actually beat Legend to the shiny wardrobe department when he showed up to the fashion shows in a pink sheen LV bomber. Risky for most but not for F1’s golden child. 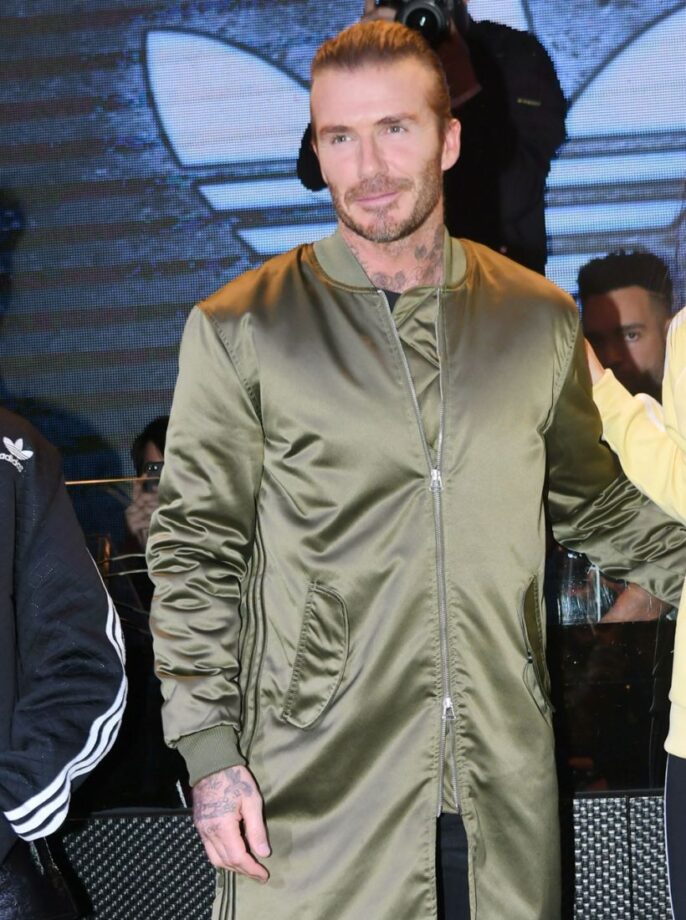 You can’t have pioneering fashion without Beckham. The football star and style icon recently showed up to a product launch in a longline bomber in metallic green.