“Real men wear pink.” It’s a phrase we’ve heard throughout the years, referring to the fact that only guys truly brave enough will wear the colour that has stereotypically been linked to girls. With gender roles being crushed left right and centre these days – take Timothée Chamalet’s all-pink suit – men should be able to wear pink whenever and however they like.

Justin Bieber is one such celebrity who regularly says ‘up yours’ to traditional fashion and style rules, often being spotted in head-turning outfits or creating a stir with his footwear choices. This time, he’s opted to wear pink, and not just a small accessory to give a hint of colour, but full pink trousers, and we think you should consider getting yourself a pair too. 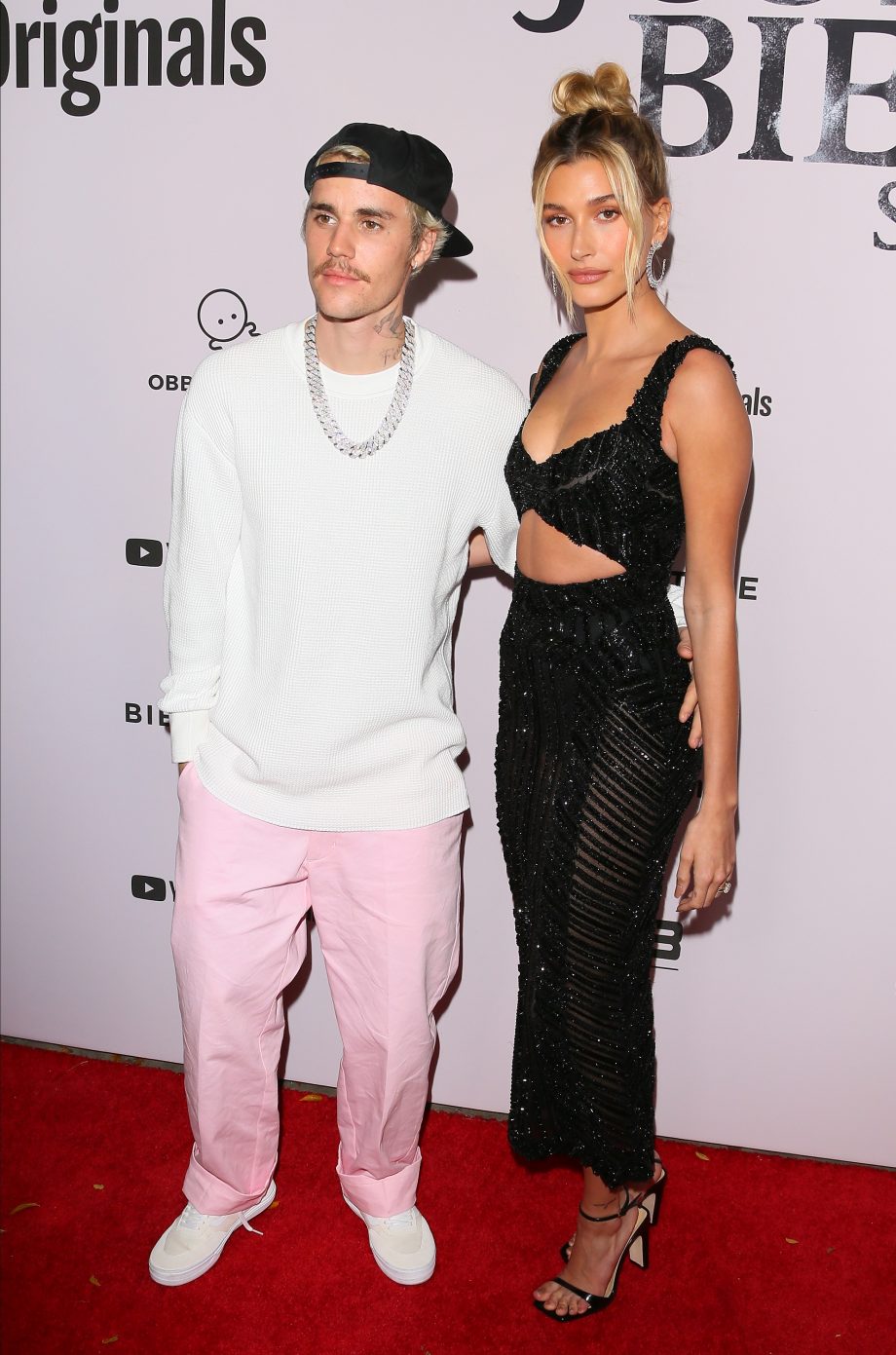 Stepping out at the premiere of new YouTube Originals show Justin Bieber: Seasons, the Canadian singer was papped on the red carpet rocking a pair of pink pants from Southern Californian fashion label Noon Goons. Bieber’s pink pair isn’t available through the company’s website right now, but you can pick up an equally baggy pair for US$229.

Biebs teams his pink pantaloons with a white sweater and a pair of off-white Vans sneakers – he’s clearly read our ‘How To Wear Pink’ style guide, as he’s left the pink pants as the outfit’s standout piece, and kept the rest of it to a minimum. It’s certainly a more casual look compared to his wife Hayley Bieber’s sparkly black dress.