Bond fans will blush at the unmistakable lines of this car which first graced the big screen in 1977’s ‘The Spy Who Loved Me’ with the late Roger Moore behind the wheel. Back then it was loveably known as ‘Wet Nellie’, the Bond car in the shape of a Lotus Esprit S1 which could submerge at the press of a button. It also fired torpedos at helicopters but this particular example missed out on that dealer option.

It does however serve as the closest vehicle to the original Bond car in Australia right now. This 1978 Lotus Esprit S2 asking just AU$49,500 is the updated model of the film’s 1977 Lotus Esprit S1. The only differences include intake and cooling ducts added behind the rear quarter windows, taillights from the Rover SD1, and an integrated front spoiler. Other differences are mainly minor interior cosmetics. But enough about the walk down memory lane.

This 1978 Lotus Esprit with a five-speed manual transmission appears to be a true classic that’s been fairly well looked after over four decades. The seller notes that the car has received a full service alongside a complete overhaul with rego and a Queensland Safety Certificate pass.

Finished in a very slick Calypso Red with gold trim, the Esprit is powered by a 2.0-litre naturally aspirated in-line four engine which produces 160hp (around 120kW). It might not sound like much by today’s standards but bear in mind this car weighs just 900kg so the fun factor is definitely there for the taking.

For those still concerned about the car’s history, the seller has listed an impressive list of work conducted over the restoration. This includes:

Work receipts are also included for the most meticulous of collectors. Sound like your piece of rare buy? Slide over to the Carsales link now to lock it in. Submersible function not included. 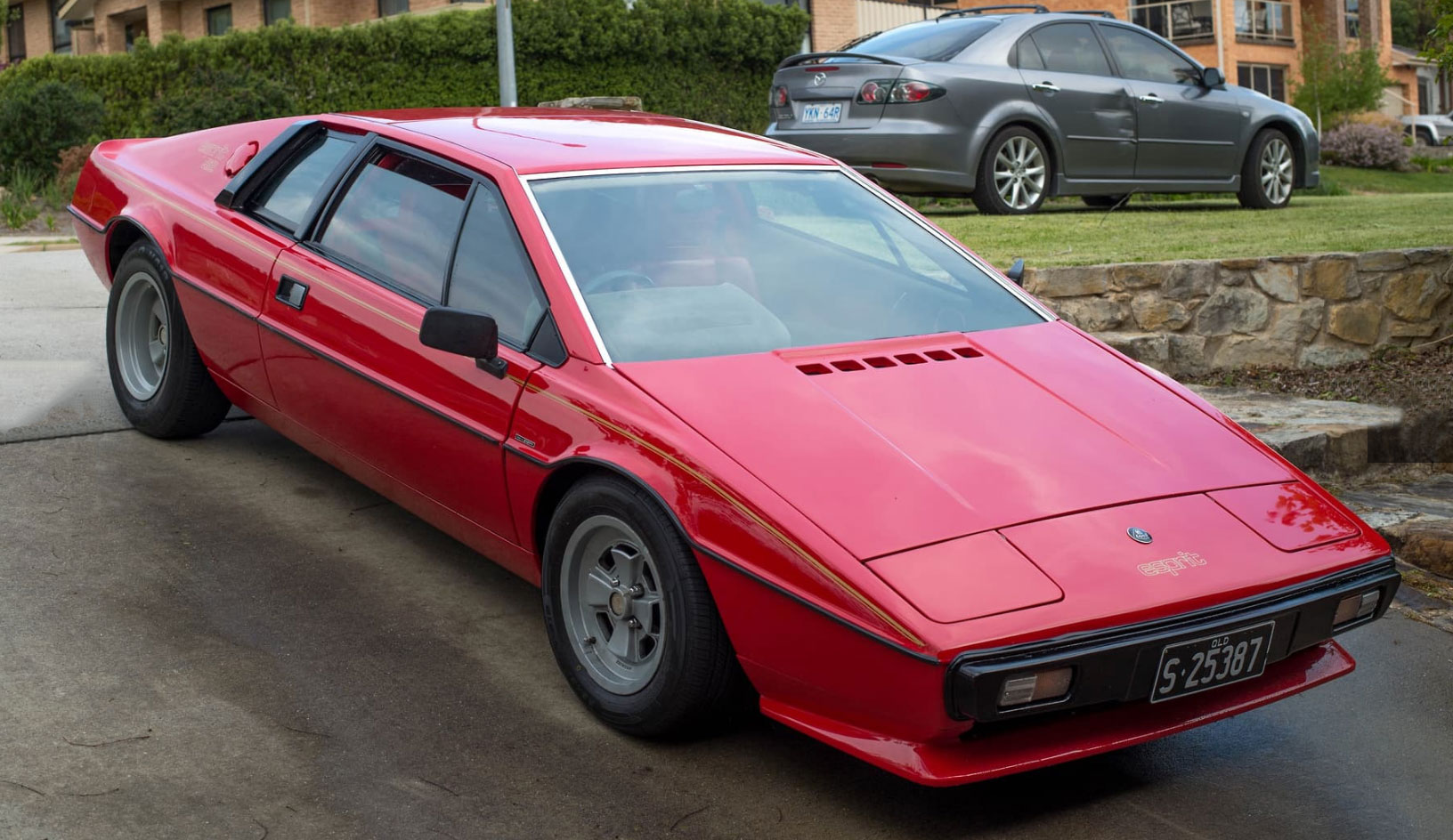 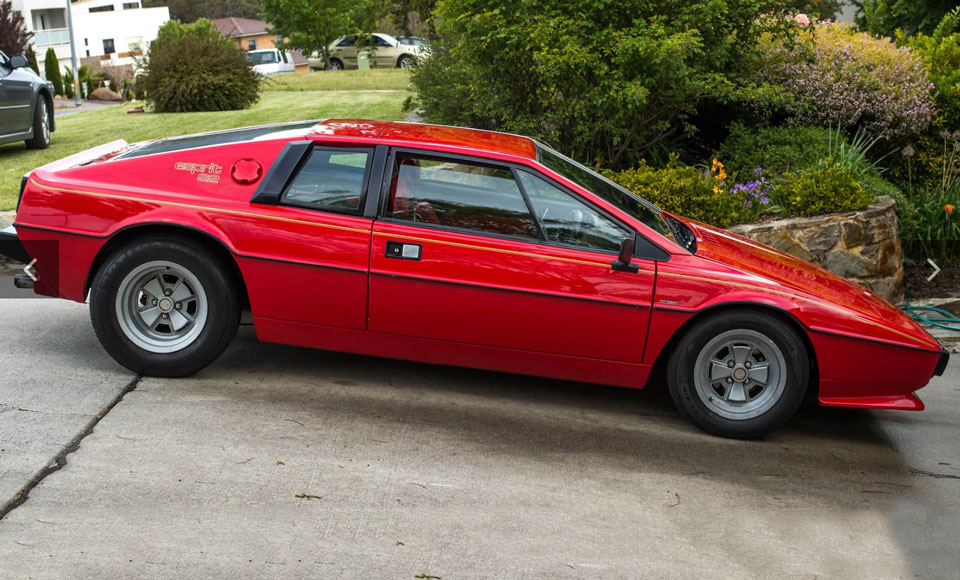 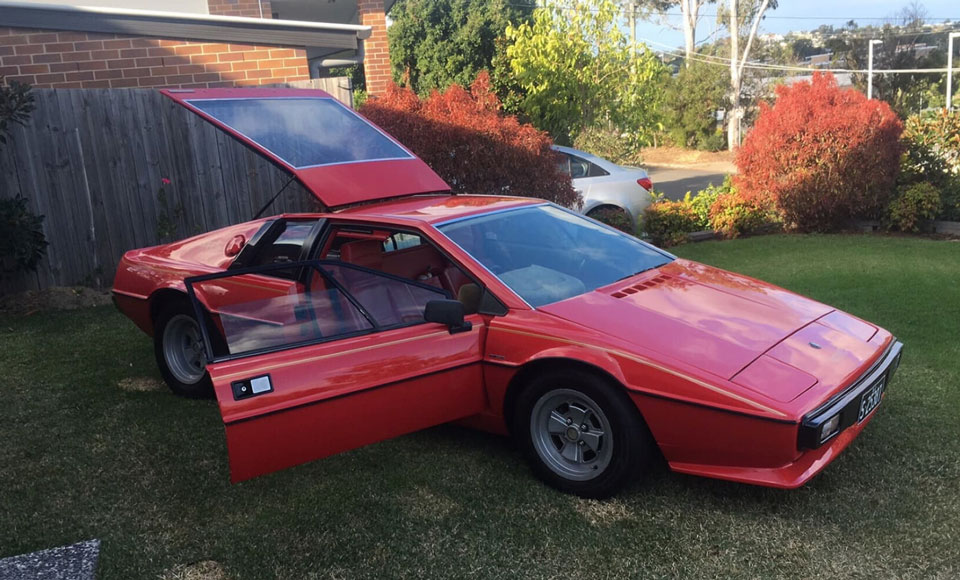 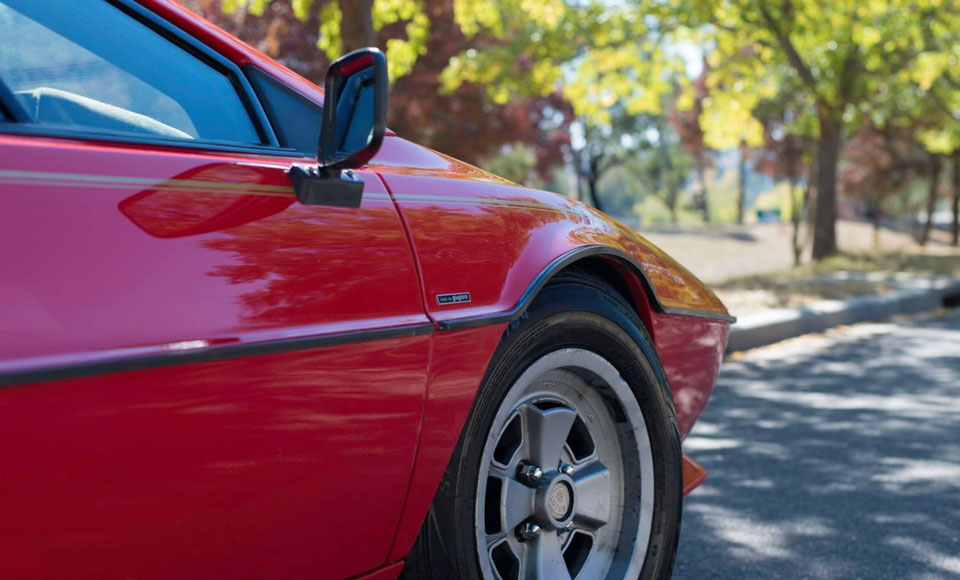 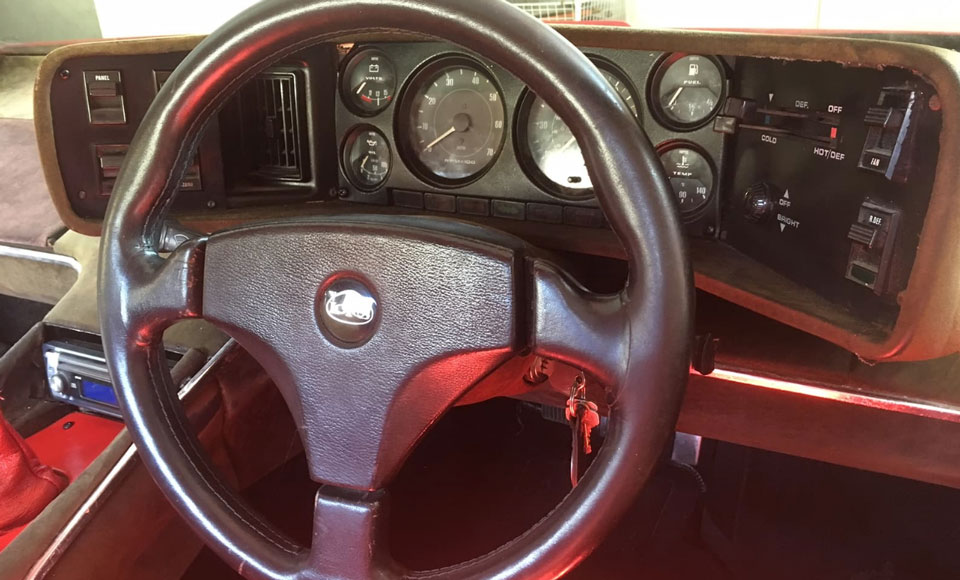 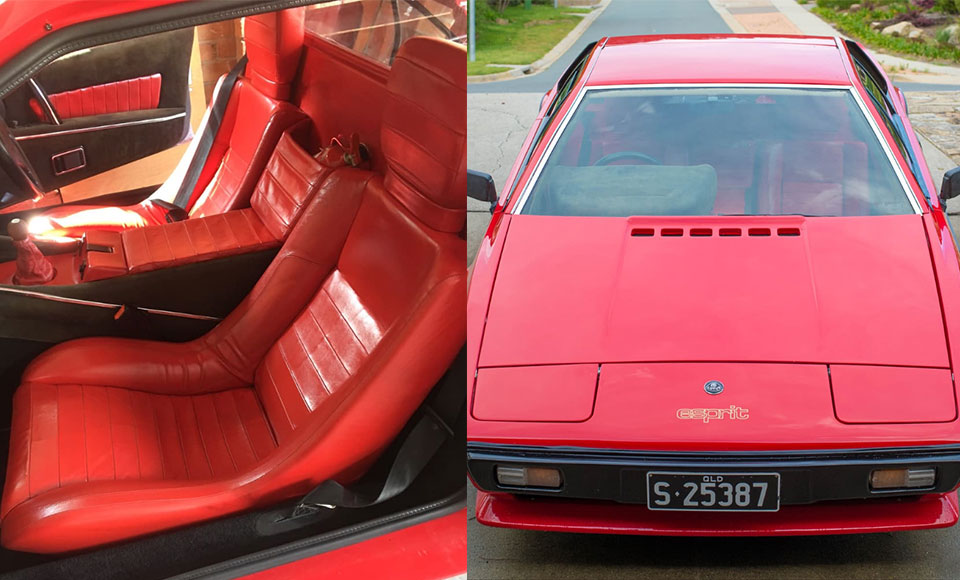 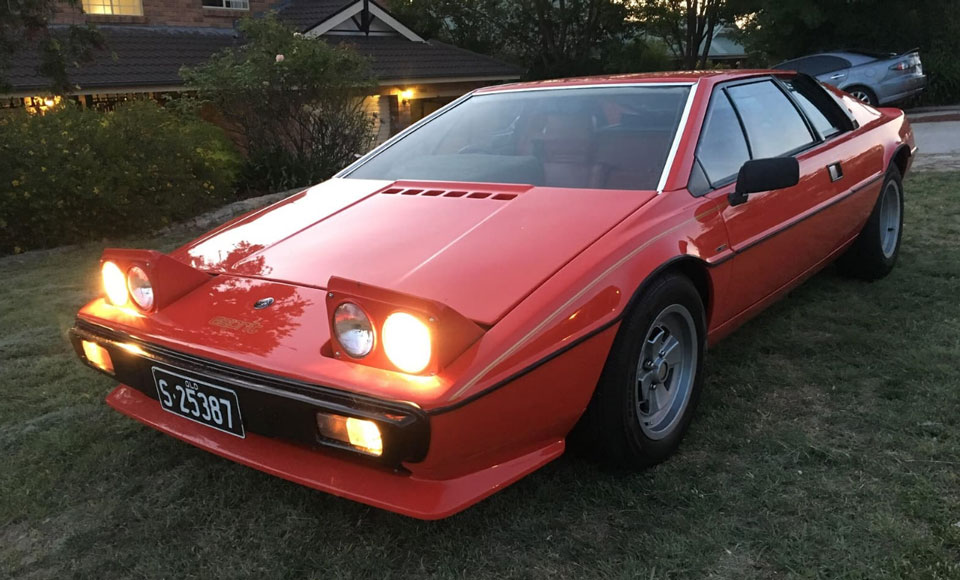 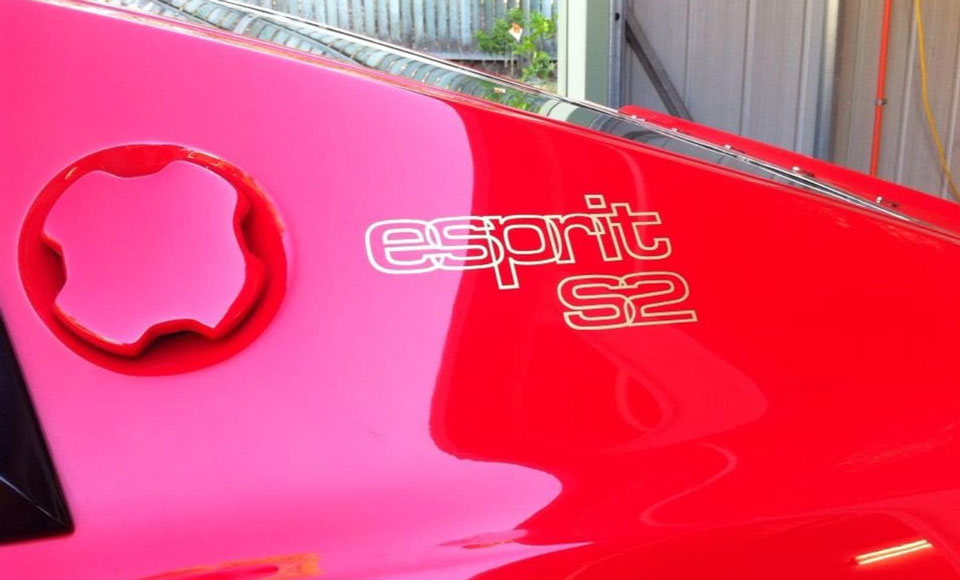 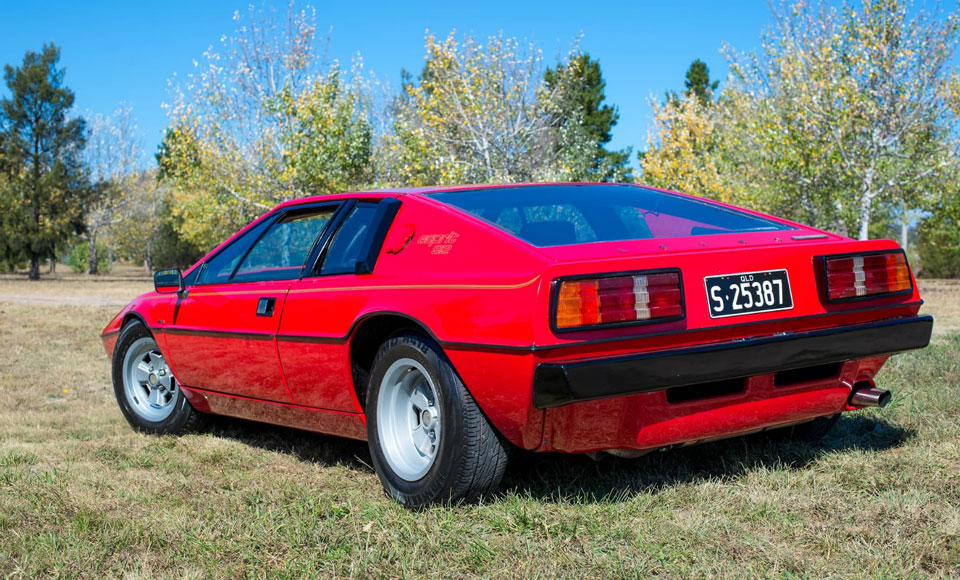