Even when the chemistry is clear and the sexual tension is simmering, it’s can be quite the romantic tug of war when it comes to who is going to make the first move.

Whether you’re deliberating that first kiss, first date or first dance, the anxiety, over-analysis, and fear of rejection can be a real killjoy. There are, however, plenty of reasons why taking the bull by its horns and making that first move is a good idea. Here’s why.

#1 She Could Be Waiting For You 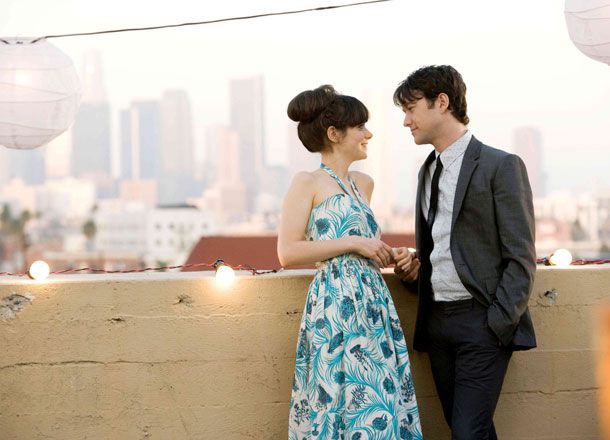 We know you’re not a mindreader and often women can give off some pretty mixed signals when it comes to what they want, but there is a high chance you haven’t gotten from point A to point B with your dream girl because she is simply waiting for you to make the first move.

Remember what you learnt about ‘body language’ when you were half asleep in your career counselling classes at high school? It’s pretty darn important when it comes to figuring out what someone wants, and if she is waiting for you to make the first move, she’s most likely giving off a vibe in her body language, whether it be eye contact, physical touch or even just a smile.

#2 You Will Appear Confident 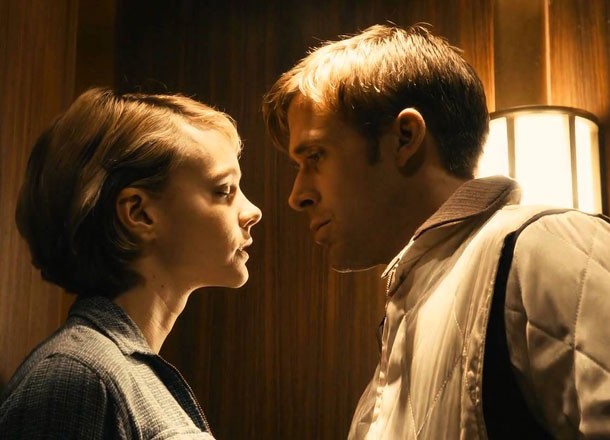 There’s no doubt that confidence = sexy and by taking the plunge and making the first move with the lady in your life, you will seem like the bold, determined man that you’ve always wanted to be.

Making the first move is also likely to put you up a couple of places in the ‘men who have their shit together‘ checklist in her mind because you took a risk without fearing rejection or failure, and that my friend, is a pretty admirable quality.

#3 Life Is Too Short 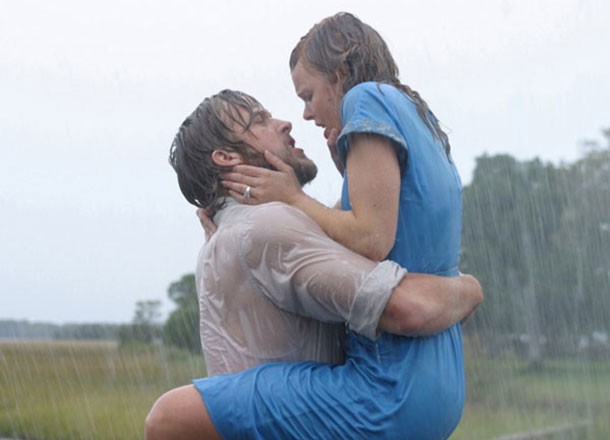 Ever heard of YOLO? Well, it’s a term coined by Drake and it’s time you get familiar with it. Sure, the prospect of inviting the girl you’ve been tuning on a date, or leaning in for that first kiss is bloody daunting, but by doing nothing what have you achieved?

Adopting the ‘You Only Live Once’ mentality means that even if your first move is a major fail, you can look back and know you at least tried. If she’s not interested, she’s probably not right for you. Simple as that, really. 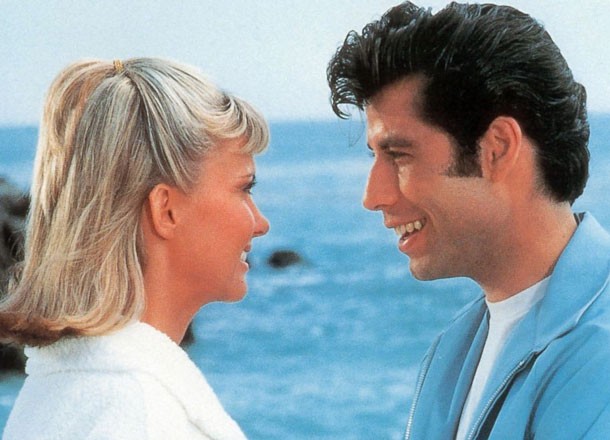 There’s a certain adrenalin rush that comes with jumping into the unknown. Imagine finally building up the courage to make that first move and how elated you will feel when she accepts the kiss, date or dance you’ve been hoping for.

Making that first move (and not being met with resistance) is also a massive boost to your self-esteem, but before you start getting cocky, remember making that move is a definite two-way street and she should feel comfortable reciprocating.

#5 You Can Establish A Connection…Or Lack Thereof 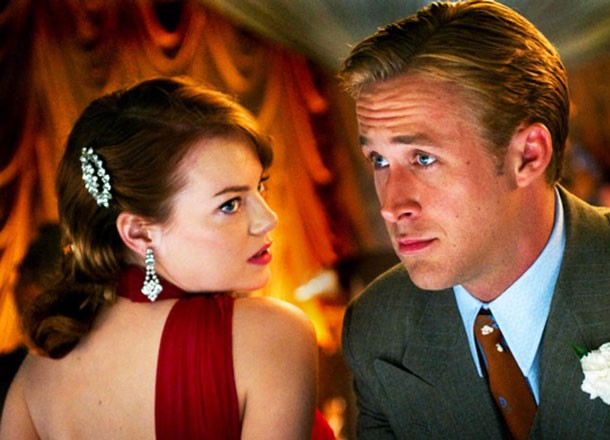 Wanna know why else making the first move might be a good idea? If it doesn’t work out, you’ll know very early on that she’s probably not interested or a good match for you.

Leaning in for a kiss and being met with an awkward hug, although a little soul-destroying, will remove the big question mark of “is she into me?”

Did you know that evolutionary psychologists at the State University of New York at Albany found that 59% of men and 66% of women say they’ve ended a budding relationship because a kiss didn’t go well? Best to cut your losses early on if it’s not going to work. 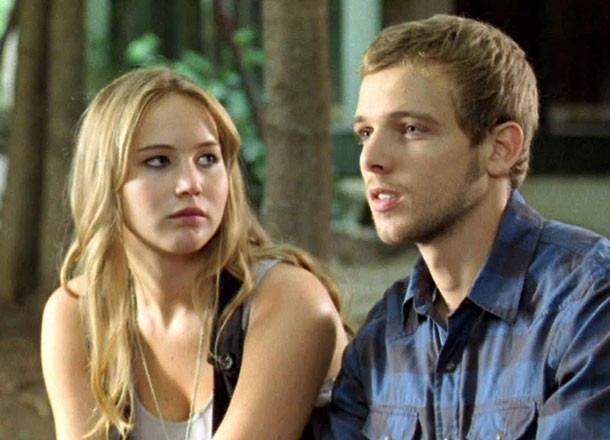 There are some ladies out there in the world that will legitimately see you not making a move as you not being interested in them. Whilst your lack of ballsy behaviour could be due to a lack of confidence or not wanting to appear a fool, she might not see it that way.

Of course, we can’t speak for all women but in many minds the less you do the more likely she will pull away and lose interest. If she’s gone so far to hold up her end of the bargain and make her interest known, jump on the opportunity and make that first move, otherwise you might not get another chance.