Their Formula One campaign may be lacklustre these days but their production car program certainly isn’t. Overnight McLaren unveiled its most powerful Sports Series model to date with the 600LT.

The Woking company’s latest track-ready road car is based off the existing 570S model which sees a host of upgrades including a diet to sharpen its performance credentials. The ‘LT” designation is a significant one as it references the ‘Long Tail’ moniker which was used in McLaren’s victorious 1997 Le Mans campaign with the F1 GTR ‘Long Tails’.

The 600LT employs a host of carbon fibre panels when compared to its standard 570S sibling. Fitted out with the full catalogue of MSO’s carbon fibre options, the 600LT manages to drop 96kg to just 1,247kg. From there the car is equipped with a tuned version of the 570S’ 3.8-litre twin-turbo V8 engine which now develops 441kW of power and 620Nm of torque. Spent gases are expelled through a very cool vertical exhaust system which is shorter and more extreme than the one seen on the McLaren Senna.

There’s even heat shielding on the rear wing mid-section to prevent it from catching fire as the hot exhaust flows around it. This shortened exhaust system allows the 600LT to wear a more aggressive rear diffuser for generating greater levels of downforce at speed.

From there the whole package gets refined with stiffer engine mounts, reworked aluminium suspension, stickier Pirelli tyres, a faster steering rack and bigger brakes just to name a few. McLaren’s 600LT production will only run for a year from October with no news on how to get your hands on one.

Throw around enough coinage though and you shall receive. 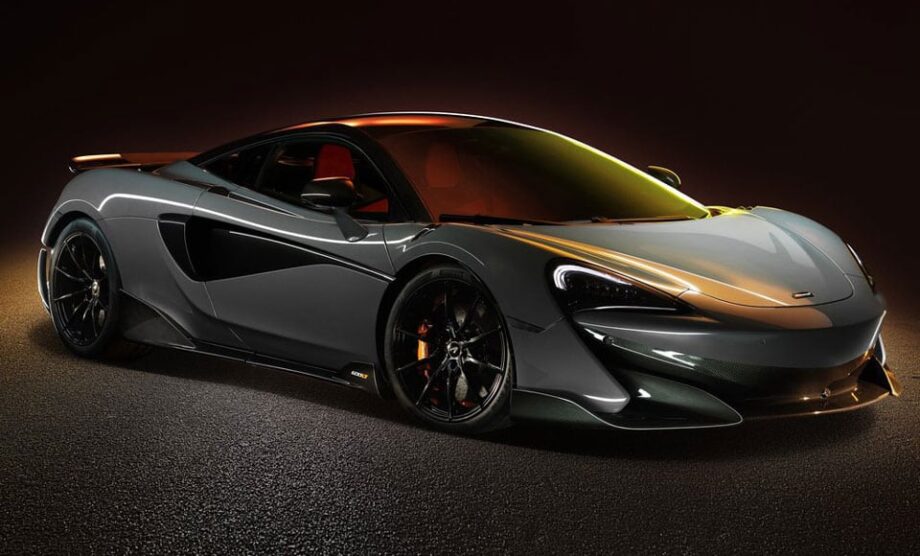 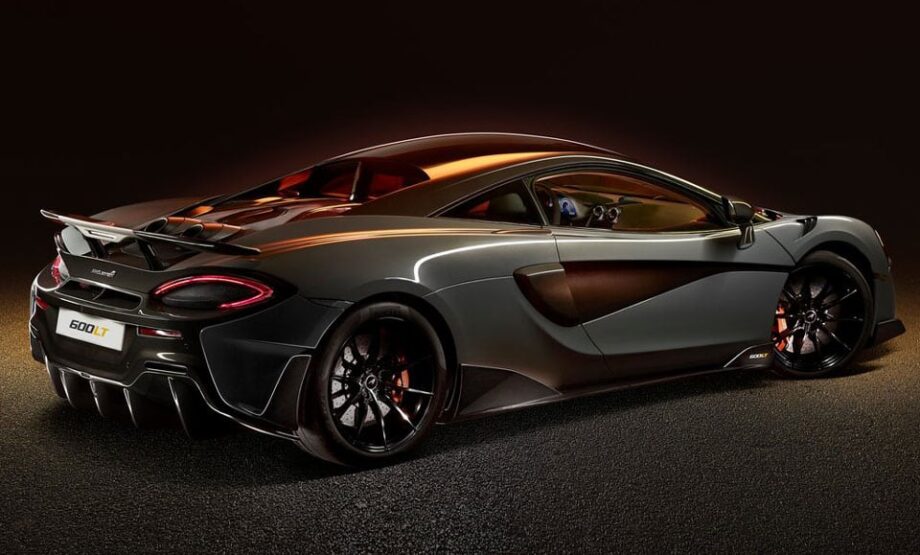 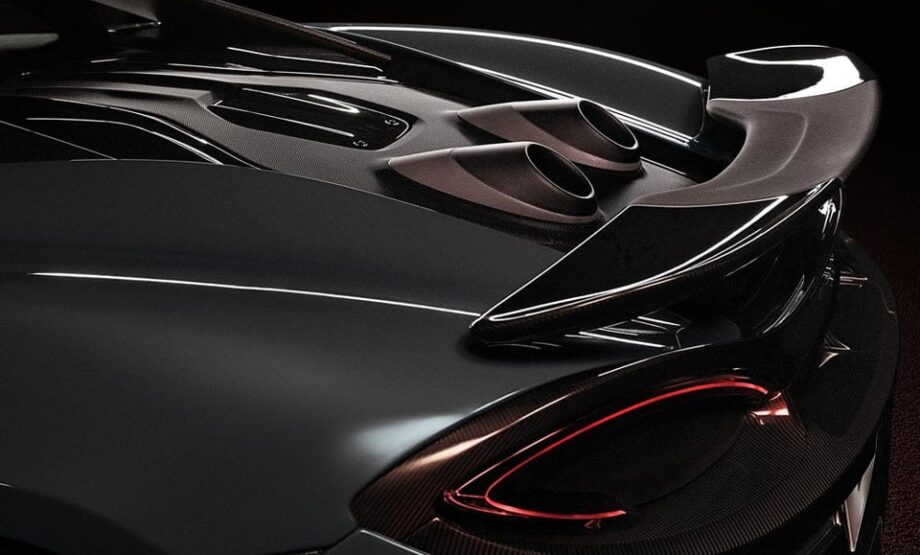 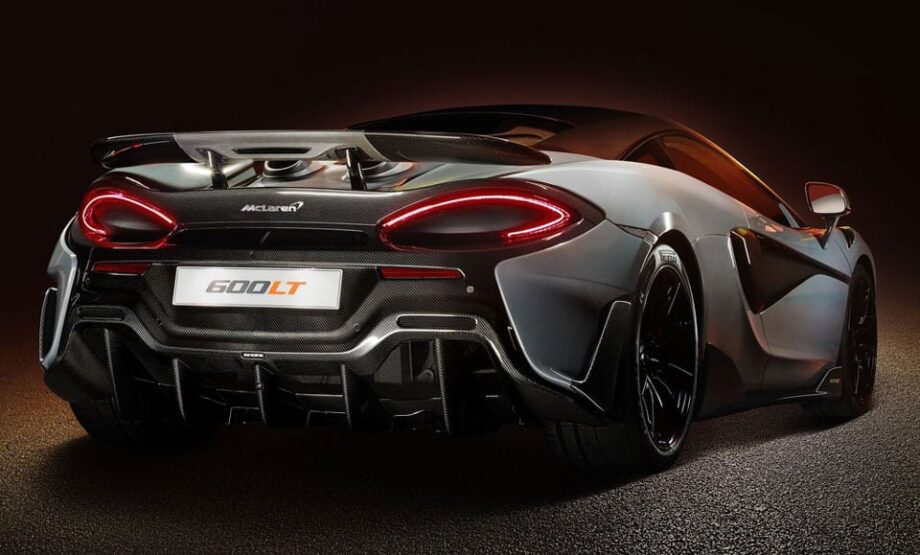 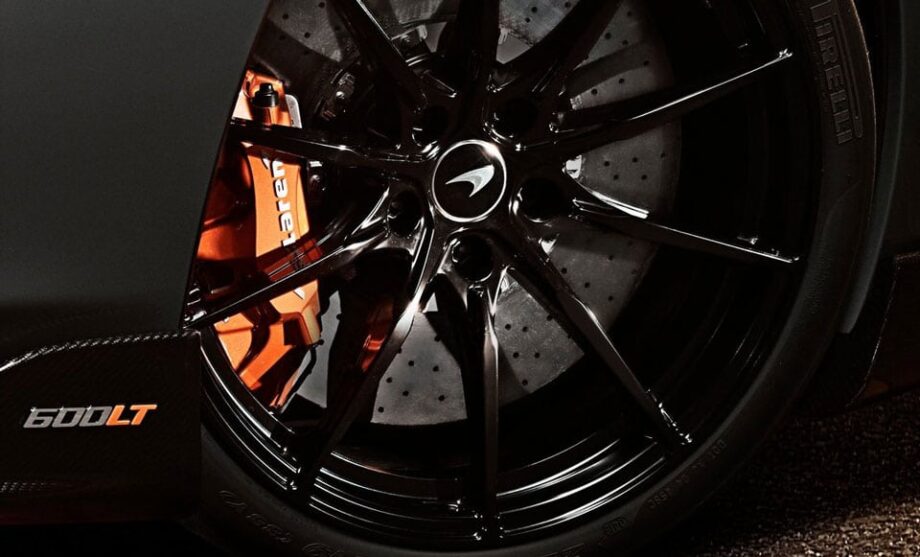 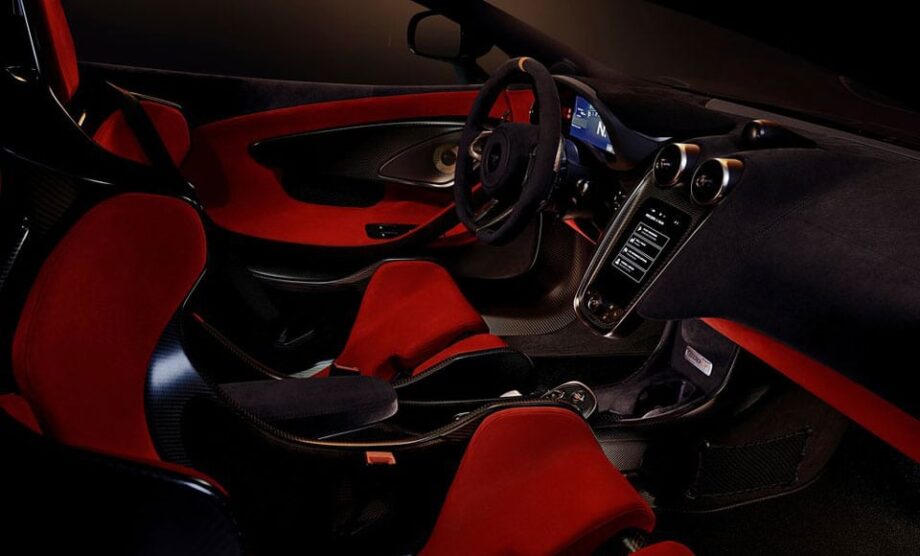