“Nothing is certain except death and taxes,” Benjamin Franklin famously said. Not to disparage ol’ Benny, who was obviously on to something, but those are far from the only certainties in life.

Denial is an option for lesser men but for you acceptance is the only answer. Accept life’s cruelest realities and you’ll be a better man for it. 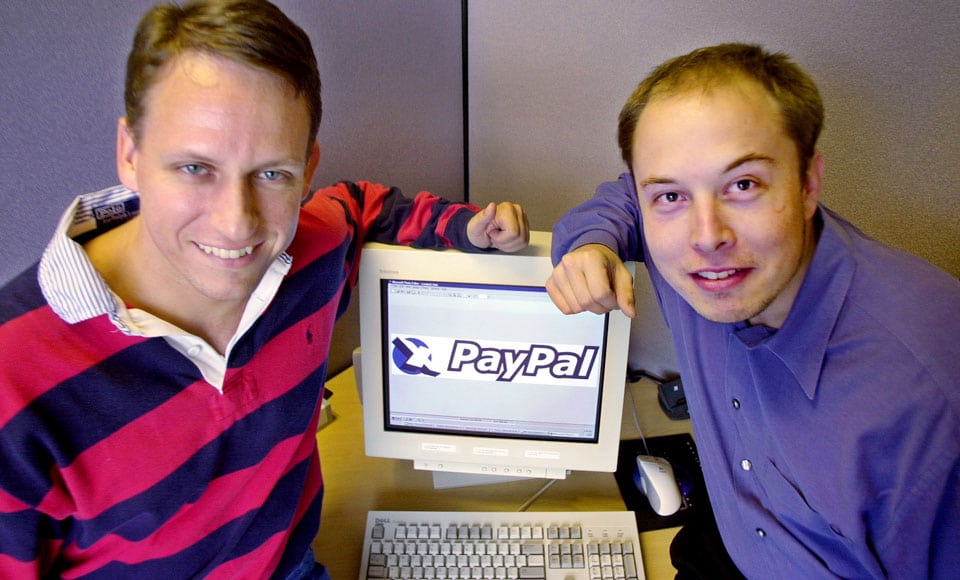 There will come a day when it’s no longer possible to hide the fact that you’re going bald. Even a Trump-style combover won’t be an option (not that it ever really was, unless you’re worth several billion and no one was ever interested in your looks anyway). Instead, embrace the Statham. Shave it, grow a beard and move the fuck on. Or get a hair transplant like Elon Musk. 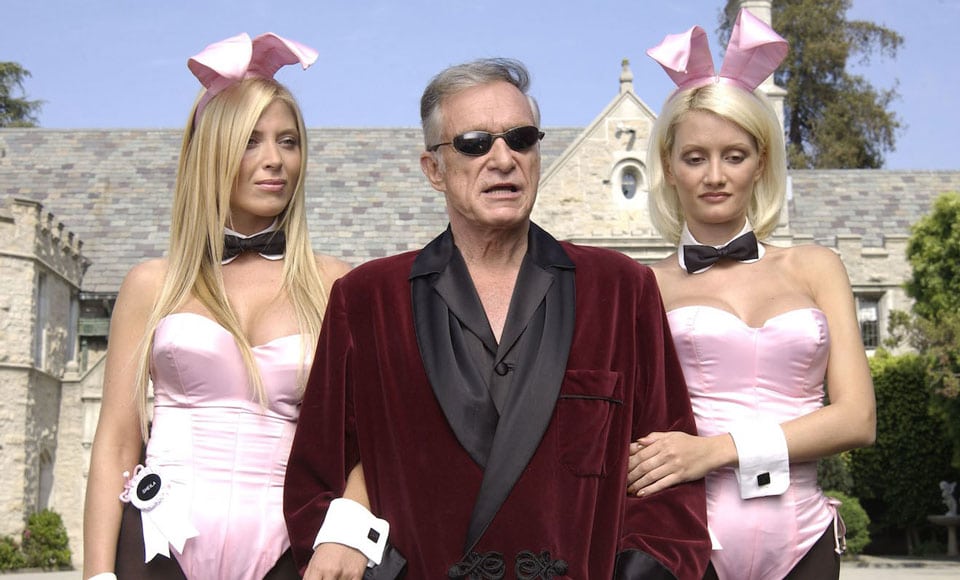 Not to be a downer or anything, but your hair’s limited time on this earth won’t be your only brush with impermanence. We all know cockroaches, Twinkies and Keith Richards will last well beyond the zombie apocalypse (Richards might already be a zombie), but as for you and I, mortality is a fact as inescapable as another Kardashian selfie. 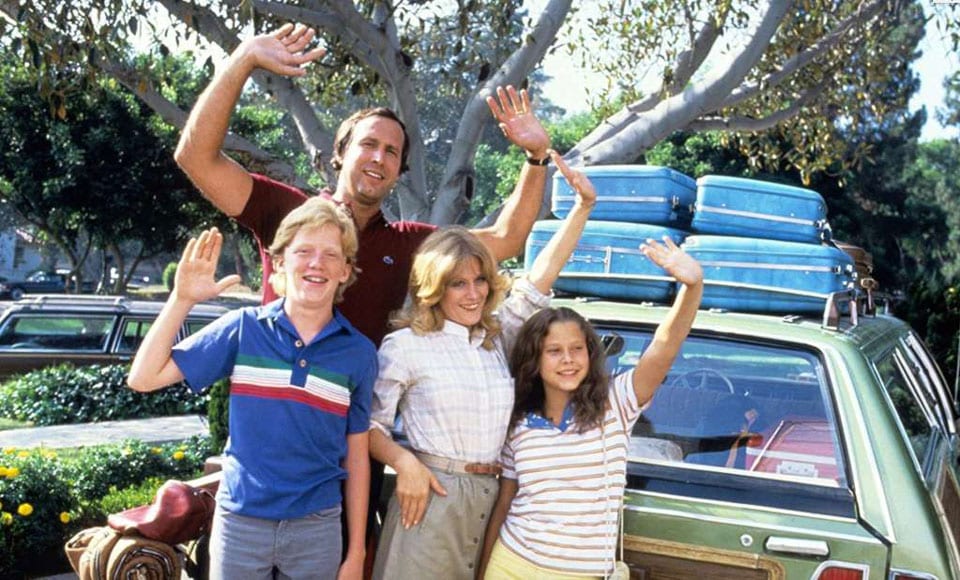 Love them or hate them, you must accept the fact that they’re yours forever (yes, even that weird cousin you secretly hope was adopted). Think of your family like an incredibly cool but painful pair of shoes. Sure, it isn’t always comfortable, but comfort isn’t everything. Persevere and make the most of what time you have together. 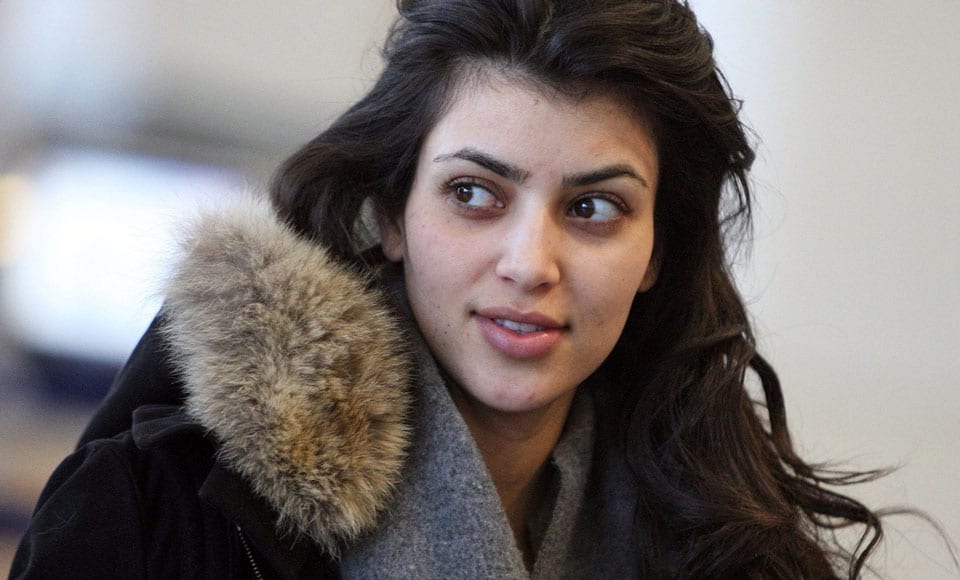 Your wife, your girlfriend, your boyfriend or whatever you have won’t stay young forever. They’ll get older, shit will start sagging, things will appear in places you didn’t know existed. It won’t always be pretty, but remember that the same thing is happening to you. If you need a reminder, see #1.

Your Social Status Will Drop 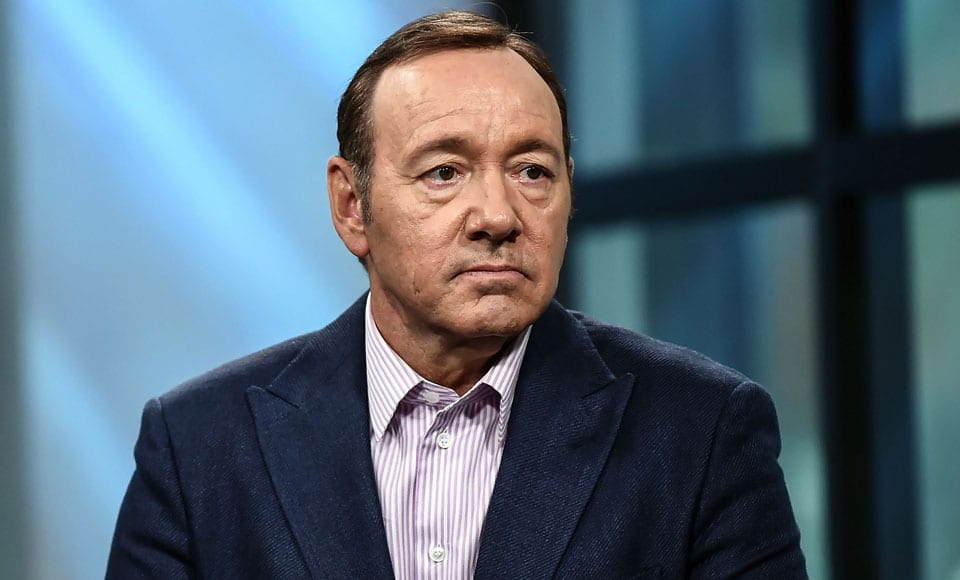 Getting all worked up about the amount of Instagram followers you have or why you’re just not popular is a waste of energy. Some of us were not put on this earth to be Neville Bartos – instead we’re here to have other powers. Like x-ray vision and double jointed thumbs. Care less about what others are doing. Knuckle the fuck down and focus on making your own life awesome.

You’re Not As Tall As You Think 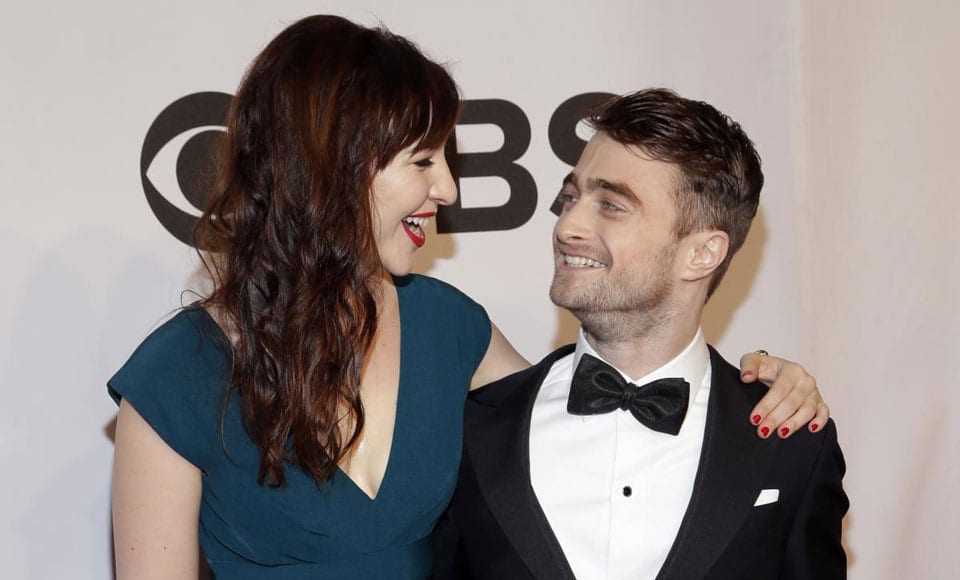 My best friend is not a tall bloke, but he’s got more front than MYER and could hook any girl he wanted. It’s all down to personality and how you present yourself.

Just ask Tom Cruise or any of the other many vertically challenged men in Hollywood. Do away with those Cuban heels and get on with being a magnificent bastard. 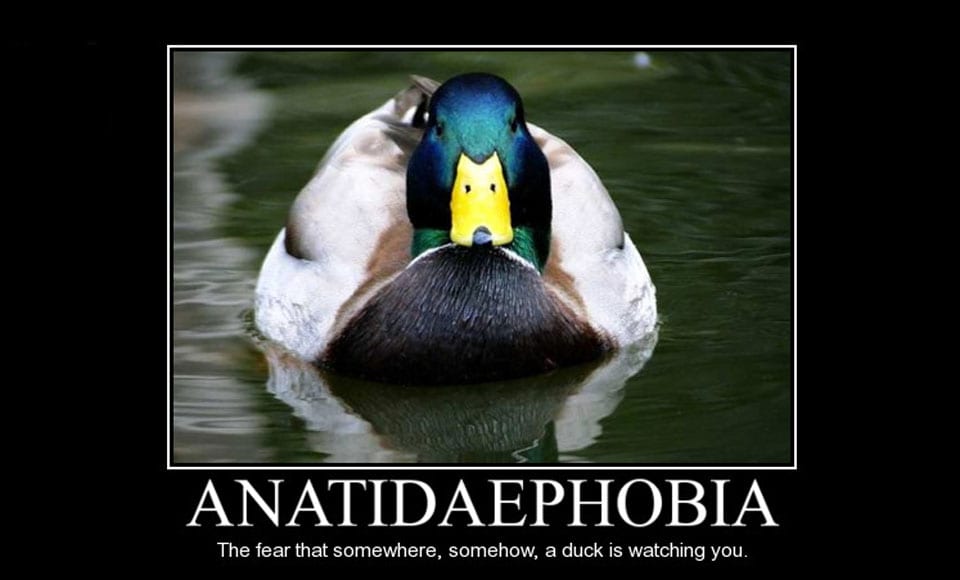 This just in: you’re not a special snowflake (no matter what your mother told you). Whether it’s flying, death or ducks, we all have irrational fears that stop us doing things. The sooner you stop beating yourself up about it, the better. Accept the fact that you’re just like everyone else and do your best to work around the problem. 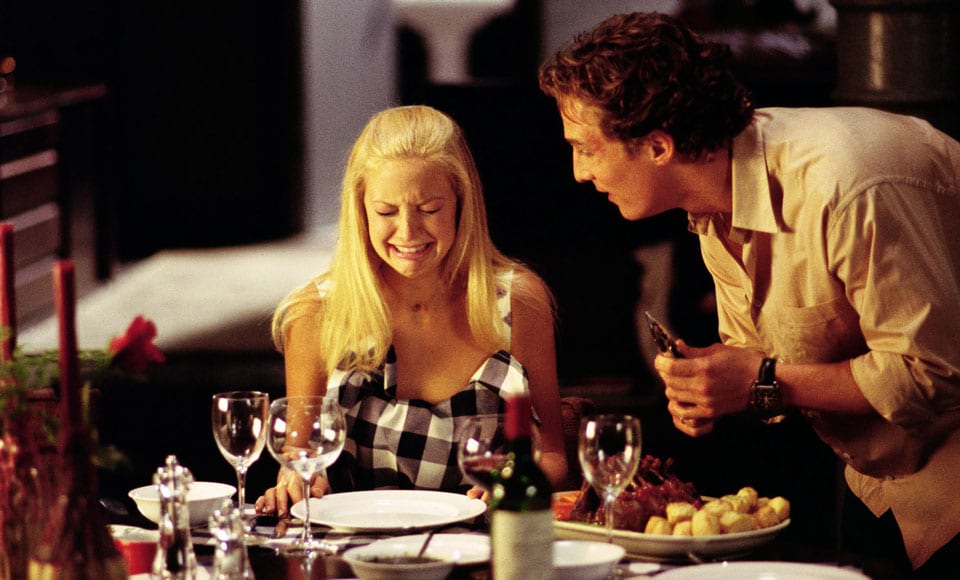 Even the best ones don’t always last forever. Rather than holding onto something that died 5 years ago, move on and find peace with your decision (or theirs). I’ll spare you any cliches about fish and seas, but you know the drill. Remember the happiness you had and the lessons you learned, and then it’s hard to consider any relationship a failure.

You Won’t Be The Best At Everything 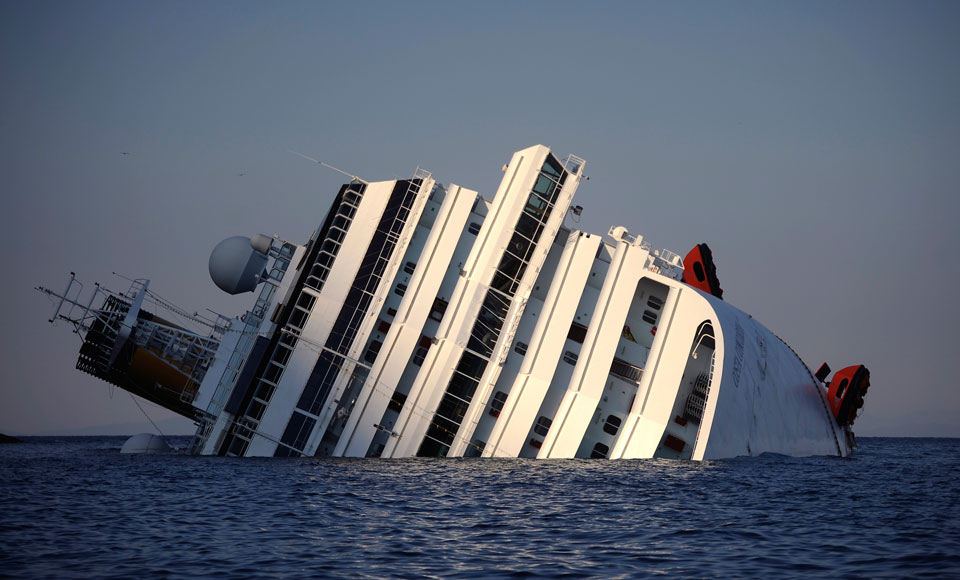 Have trouble steering a ship? That’s ok. I struggle to reverse park with the radio on. Most people won’t even be the best at one thing in their life, so there’s no reason to get worked up over not being the best at everything. Even Albert Einstein couldn’t talk until he was four, never wore socks, married his cousin and allegedly couldn’t tie his own shoes. 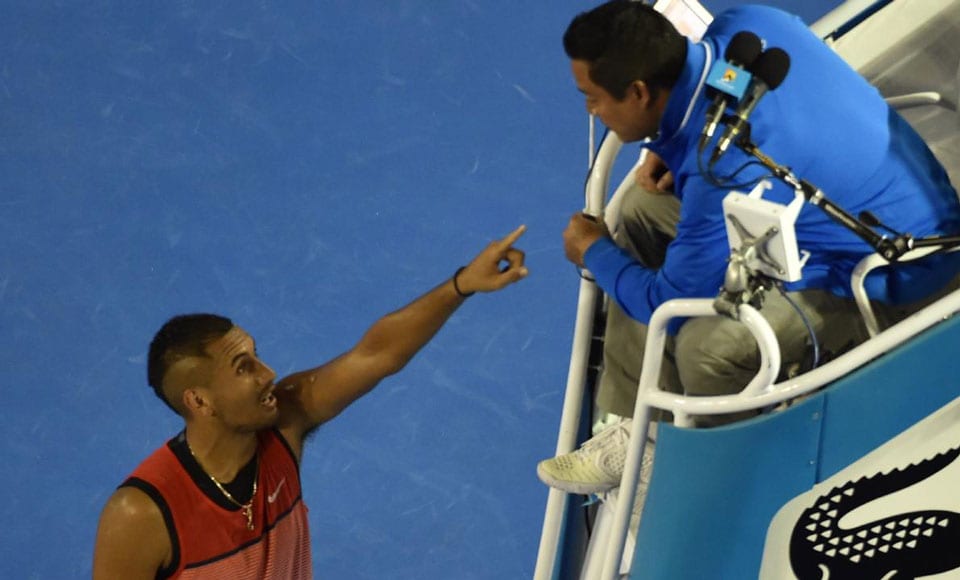 Accept any criticism that comes with grace. A true gentleman can hear it without getting defensive and own up to his mistakes.

RELATED: 59 Rules Of Adulthood Every Man Should Live By