The legendary Goodwood Festival of Speed is done and dusted for another year but not before a few manufacturers could sneak in a debut or two. One such manufacturer is Mercedes AMG who brought a gun to a knife fight with their world premiere of the AMG GT R, a hotly anticipated performance car from the German manufacturer which broke cover over the weekend.

The AMG GT R wasn’t hard to miss amongst the sea of precious metal in a bright green hue that was inspired by the Nurburgring’s ‘Green Hell’ nickname. And one other important fact: It’s fast. Bloody fast. The car is a street-legal version of the world-conquering Mercedes-AMG GT3 race car and it was built to exceed both the performance and power of the “standard” GT S which we drove at Phillip Island last month.

At the launch, AMG head honcho Tobias Moers said that the new car, “combines the driving dynamics of our AMG GT3 racing car with the everyday practicality of the AMG GT.” 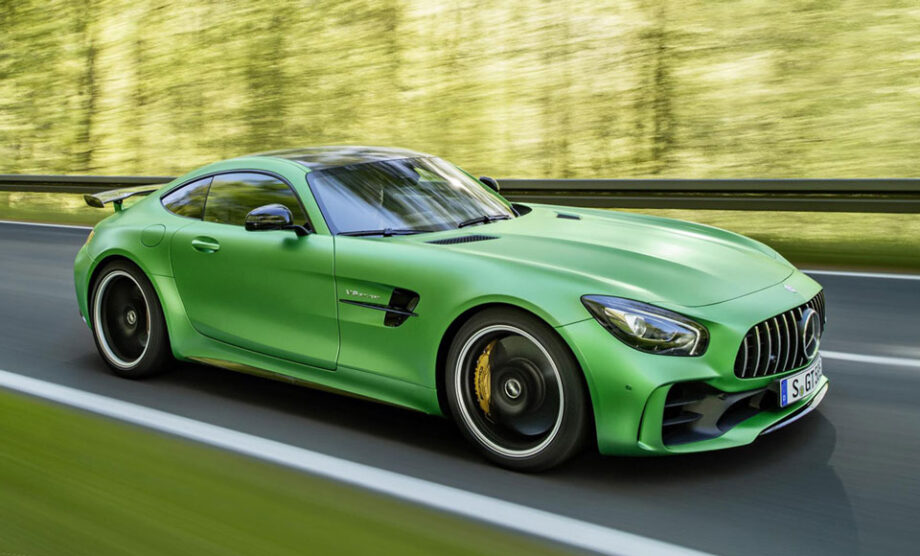 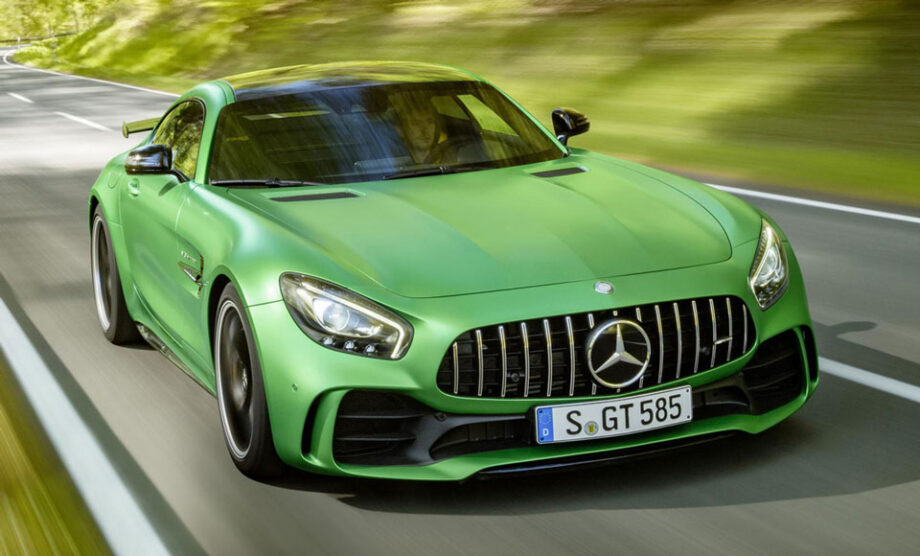 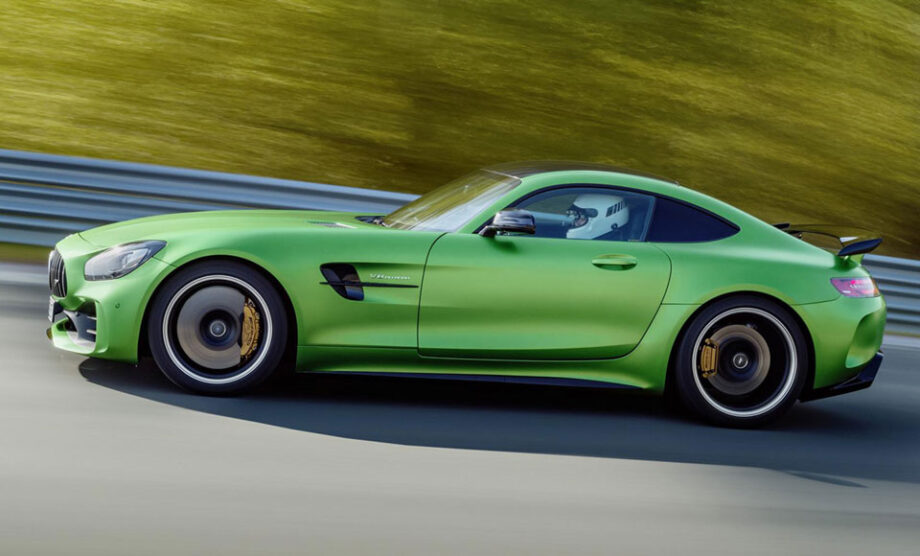 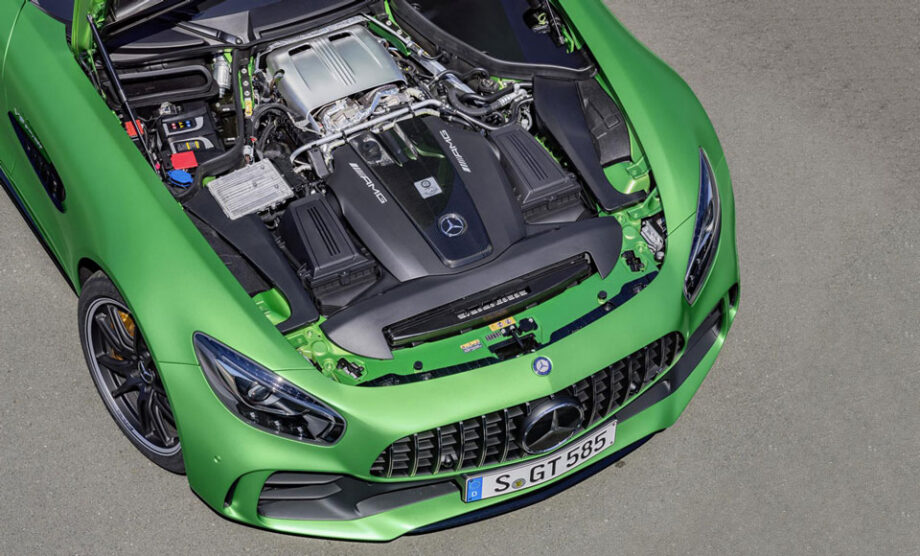 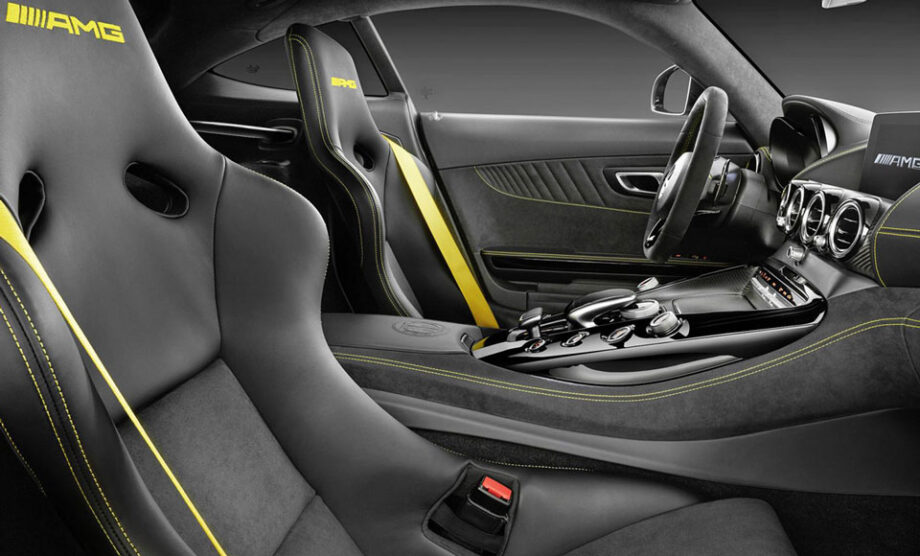 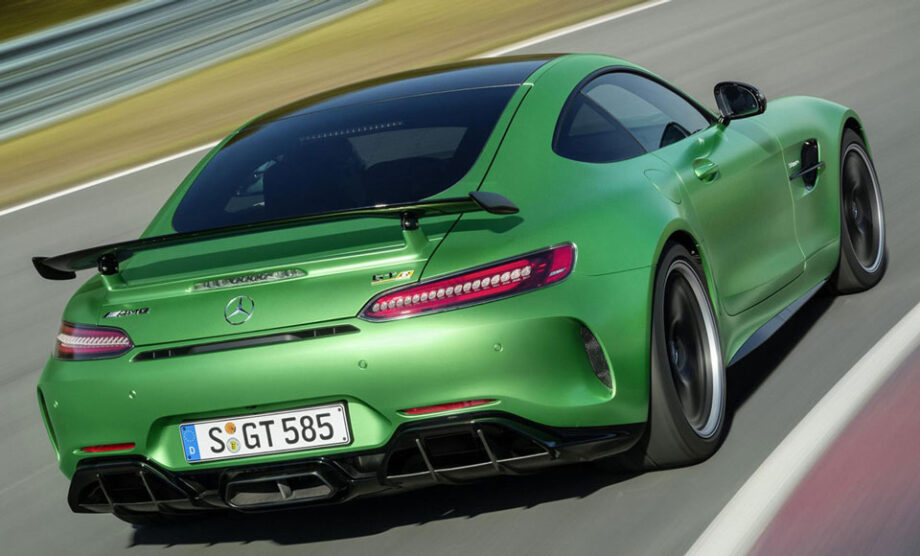 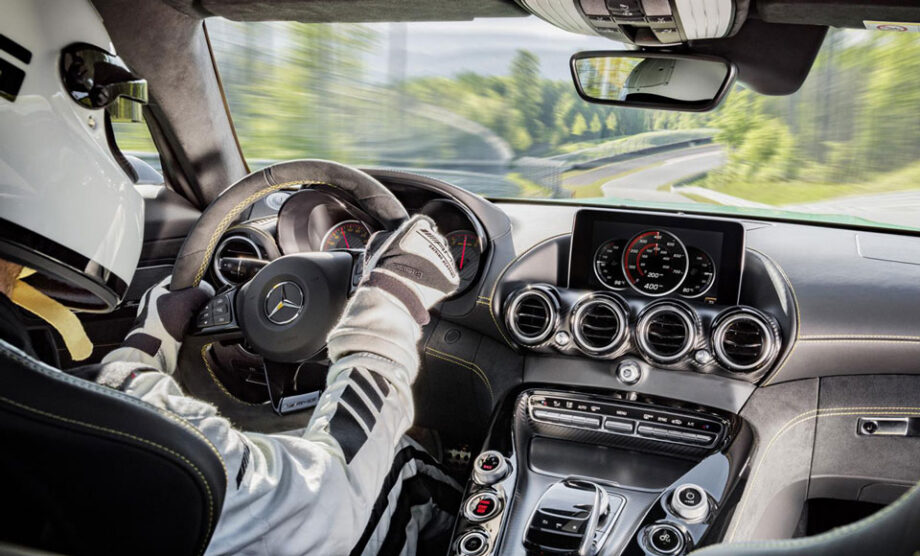