Mercedes-AMG have debuted their latest variant of the AMG GT line with the AMG GT S Roadster which slots nicely between the standard GT and second highest specced GT C.

Striking a fine balance between performance and cruiser, the new model brings with it the proven 4.0-litre twin-turbo V8 engine which is capable of making 384kW of power and 670Nm of torque. Drive is sent through a 7-speed dual clutch transmission which connects to the rear wheels

Those figures are enough to see the car reach 100km/h from stand still in just 3.8 seconds before topping out at 308km/h – and remember, this one isn’t even the fastest variant. Upgrades to the GT S Roadster sees adaptive suspension, electronically-controlled limited slip differential, a variable note exhaust with the inclusion of a ‘RACE’ mode. It’s the same features found on the GT C minus the rear-wheel steering. It also runs a narrower body when compared to the GT C and balls-out GT R model.

Interior-wise the car is pretty much the same as the GT. This means sports seats wrapped in Artico faux leather and Dinamica microfibre with the optional extra being nappa leather.

The GT S Roadster should land on Australian shores in 2019 with pricing to be confirmed at a later date. 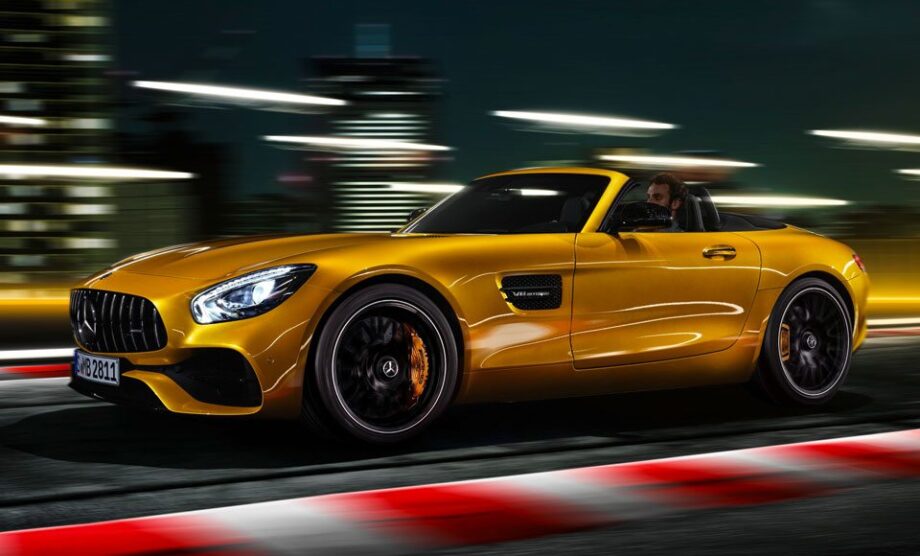 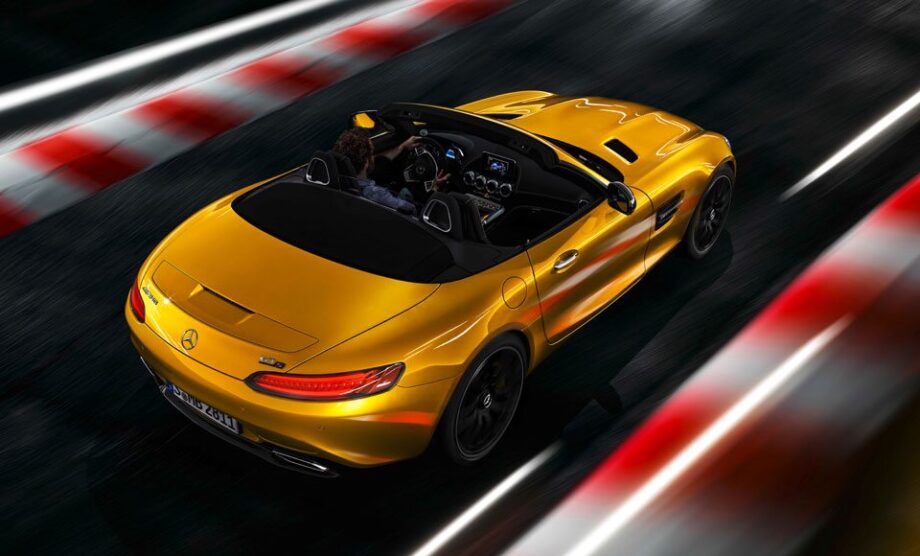 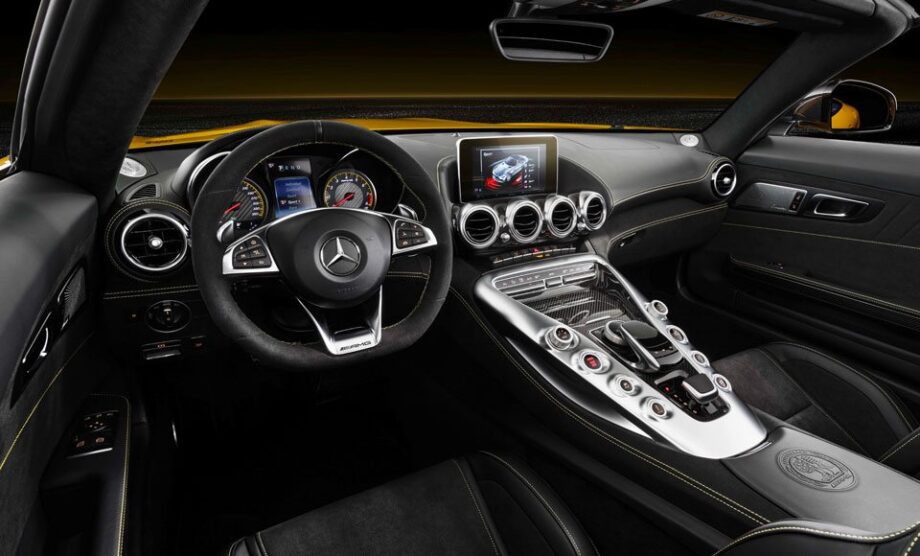 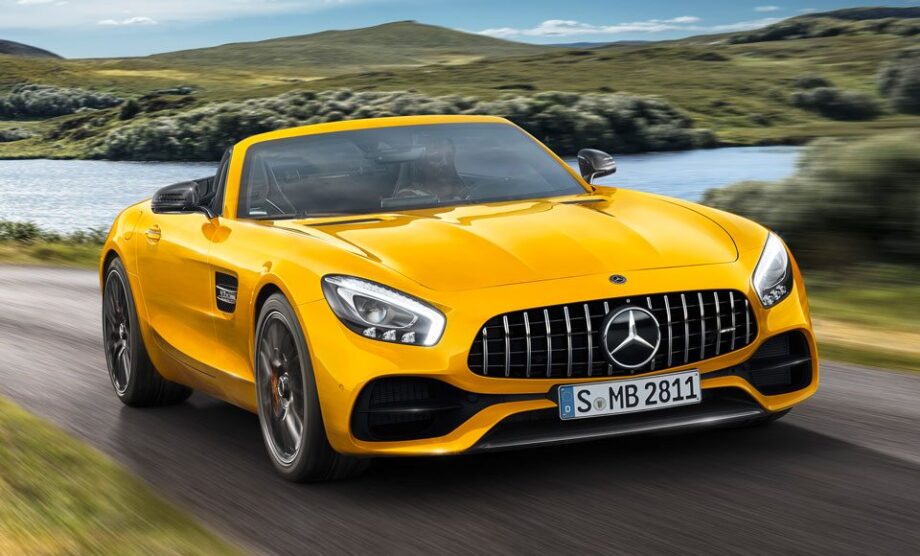 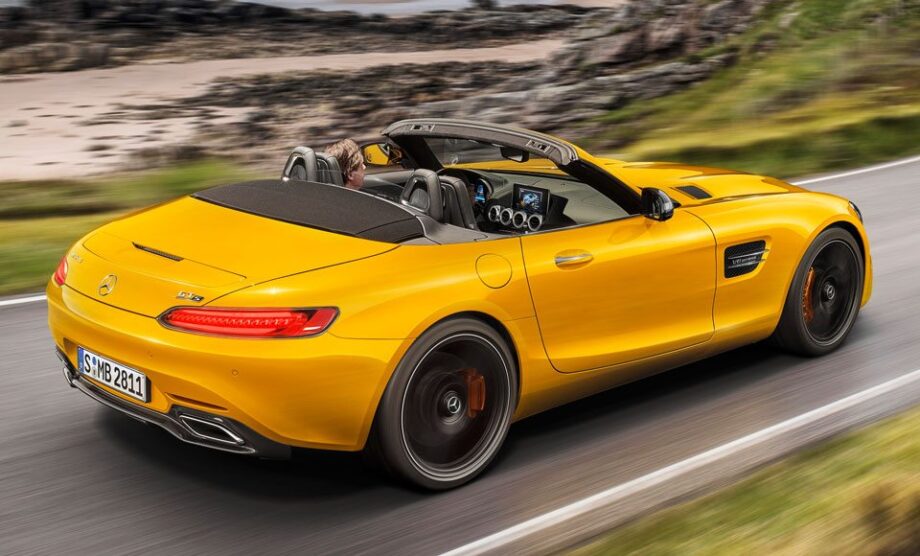