How To Make A Refreshingly Minty “Muy Bueno” Mojito 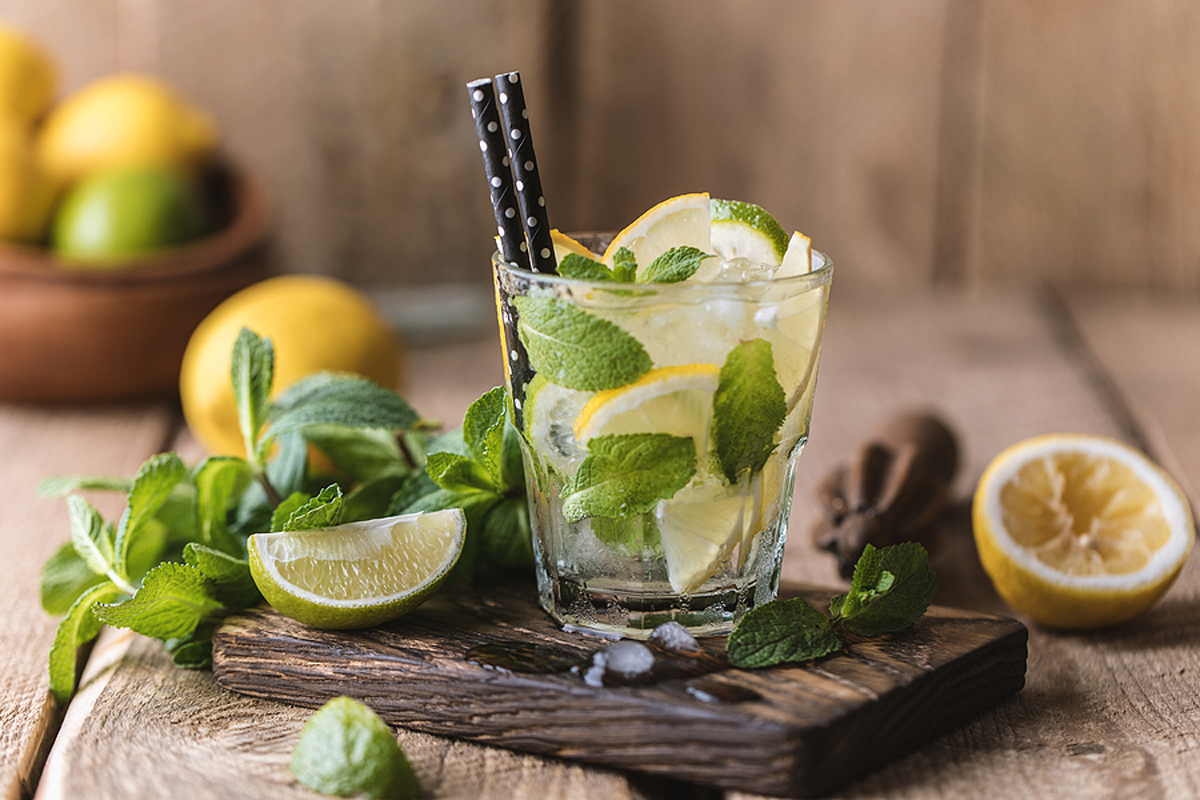 Other than maybe an Aperol Spritz, is there really any other cocktail as refreshing and thirst-quenching as a mojito? Well, we actually don’t know (but are more than happy to test several cocktails to find out). Regardless, a mojito is a rum-based drink with oodles of lime and mint and a touch of sweetness that makes for a delightful treat on a summers day – and perfect for an Australian audience.

It’s certainly one of the more ‘basic’ cocktails, and will likely appear on cocktail menus from the fanciest bars in town all the way through to chain restaurants moonlighting as a swanky venue to spend an evening. You may think, then, that there is one way and one way only of making a mojito, and so how could anyone possibly get it wrong. Moreover, how can one version taste better or worse than another?

Such is the artful world of cocktails, but fortunately, we’re here to reveal all there is to know about the mouthwatering mojito (and dispel a long-believed myth), including the classic recipe alongside an expert twist that, if you’re not already, convert you to this Cuban delicacy.

Origin Of The Mojito

If you’re familiar with our other cocktail guides, then you’ll be too aware that origins of cocktails are relatively vague, and the history of the mojito is no different. It’s widely agreed that it originated in Havana, Cuba, but after that, there are several paths you can take.

Proximo Tequila Specialist Hayley Dixon tells us, “Its exact birthplace is unknown. Some believe it was created on board Sir Francis Drake’s ship and was initially called the ‘Draque’, a blend of aguardiente, lime, sugar and mint.”

“Others believe it was invented when the Americans visited Cuba between the wars, and more specifically, during prohibition and introduced them to the Mint Julep.”

As for the name mojito, one theory claims it relates to the word mojo – not the kind related to bedroom escapades – a Cuban seasoning made from lime. It’s also claimed it’s derived from the Spanish word ‘mojadito’, meaning “a little wet”.

Hayley tells us that “while the origins remain unknown, the recipe does not and despite popular belief, it does not contain any sofa water.” That’s right, no soda. There’s a good chance the mojitos you drink today – perhaps unless consumed in an upscale cocktail bar – will contain soda water.

How To Make The Mojito Cocktail

The method for making a mojito couldn’t be simpler, as it’s a built drink that does away with a shaker or mixing glass entirely. Instead, the drink is made in the glass it’s served in, which is traditionally a highball. However, note that it is served with crushed ice, as opposed to cubes. If you only have cubes, place some inside a towel and bash the living daylights out of them using a rolling pin.

Of course, you can add soda water if you wish, but to be authentic, you’ll want to leave it out.

Variations Of The Mojito

There are several ‘official’ variations of the mojito, the majority of which resort to switching out either the base white rum for another spirit, or by changing just one of the other elements.

A “Rose Mojito”, which was created by Albert’s Schloss, a bar in Manchester, England, uses Lanique, a rose-flavoured spirit instead of white rum.

It’s said that many bars in Havana will now use lemon juice instead of lime and other popular variations include adding fruit, such as strawberries, passionfruit or grapefruit.

Expert Twist On The Mojito

Hayley has once again provided a variation of the mojito to help raise your bartender game. As with the original mojito, it’s a simple recipe to follow.

“This rendition of the Mojito is a very simple swap in, swap out of the citrus and the sweetener. The great thing with classic cocktails is you can generally swap out your type of citrus, or your sweet component for another popular option, and you’ll end up with something pretty tasty, obviously providing those flavours pair well together.”

“It was a drink creation strategy coined the ‘Mr Potato Head’ by Phil Ward, ‘Every great drink is the blueprint for many other great drinks’.”

How To Drink A Mojito

We hope you don’t resort to drinking a budget version on some pleather nightclub seats. Instead, enjoy once in a beachside bar overlooking crystal clear waters, wearing a crisp linen shirt (with all but two buttons undone, naturally) a pair of tailored shorts, a fedora and the finest pair of boat shoes known to man. You pretty much want to be in Cuba. Cigars and all.

A mojito should be minty and tart, but not sour, a bit sweet, with just a little punch from the rum. Its refreshing taste makes it one of most popular go-to cocktails for the summer.

How is a mojito traditionally served?

A mojito is a Cuban drink traditionally served over ice in a high ball glass, like a Collins or a pint, and garnished with a sprig of mint and slice of lime.

What kind of mint is used for mojitos?

The mojito mint is traditionally used for mojitos. It has a milder taste compared to spearmint and peppermint. If you cannot find one, you can use any type of mint.