There’ll be no Avengers: Infinity War spoilers today because it’s all about Paul Bettany’s real world wardrobe. The 46-year-old English actor stepped out at the Cannes Film Festival alongside his co-stars from Solo: A Star Wars Story and he did so with a bold new statement: Vision is dapper AF.

When this Avenger steps out of red and blue spandex, he actually prefers the touch of linen on his skin. A lot of linen. Take Bettany’s beige suit as an example. Not only is the whole construction linen but he’s also rocking a pared down and unbuttoned linen blue shirt. His sunglasses? Matched perfectly with his pocket square. Talk about having the foresight for warm weather details.

RELATED: Michael B. Jordan Is Rocking The Classic Shirt At Cannes That Makes You Look Huge

And if you need more evidence that Bettany is a rising talent in the men’s fashion game, simply take a look at his airport attire on the way to Cannes. There’s some well thought out colour blocking going on here with an aqua sweater under a grey blazer and stone coloured chinos. A pair of grey suede chukka boots finishes off the look rather nicely.

If there’s one thing Bettany has carried over from the Marvel films, it’s his stoic persona. Smile lad, you’ve just been hit with the style shtick. 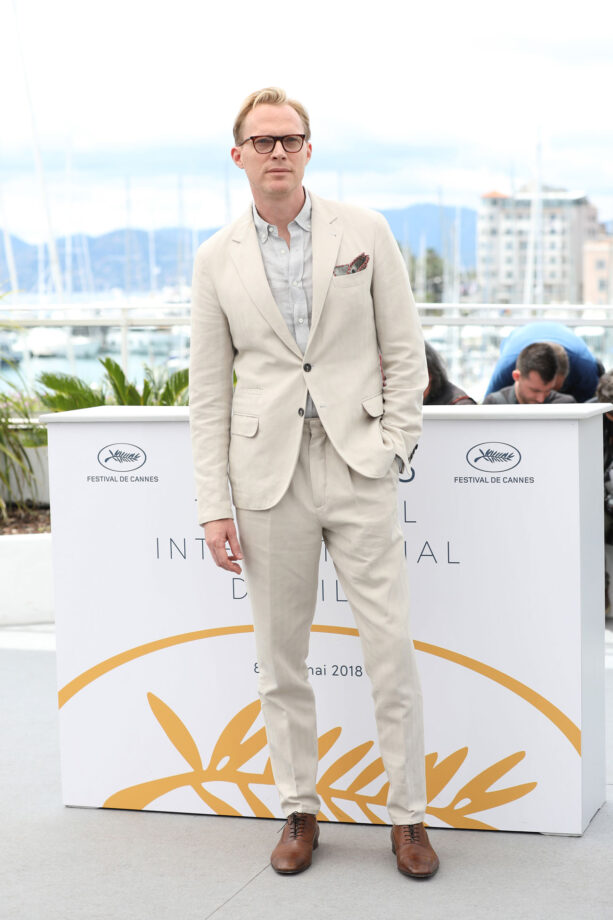 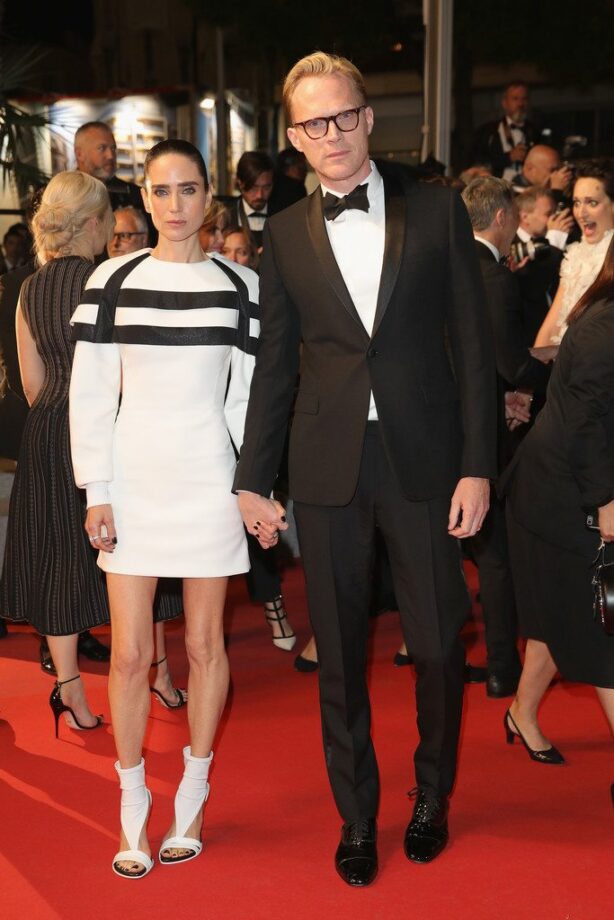 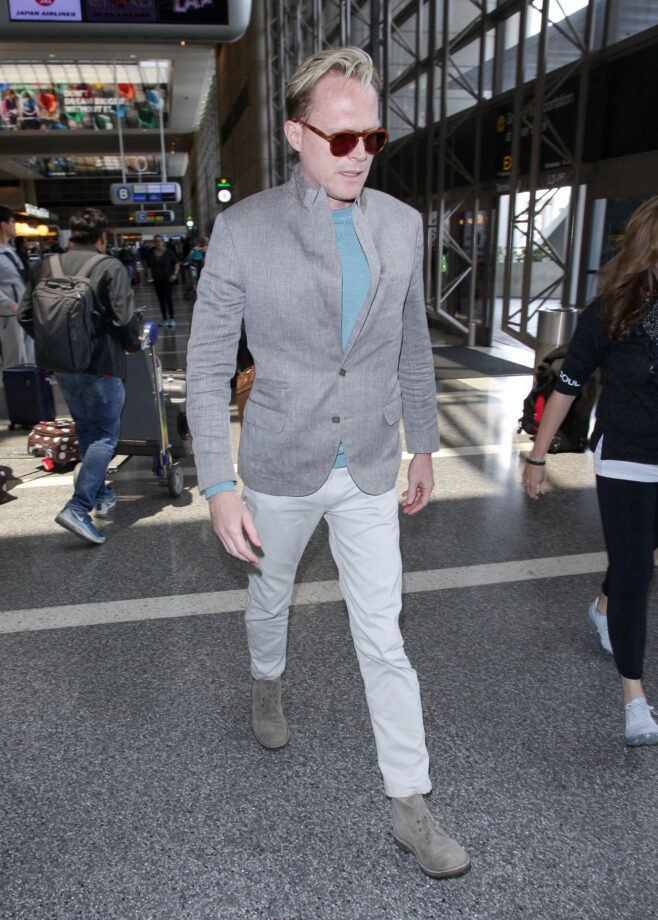 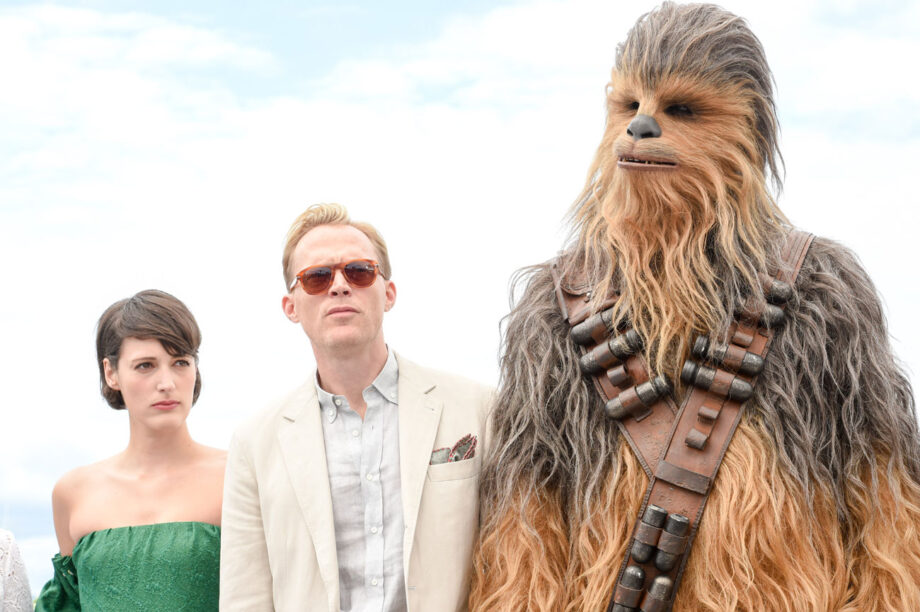