It’s the lip filler for men. 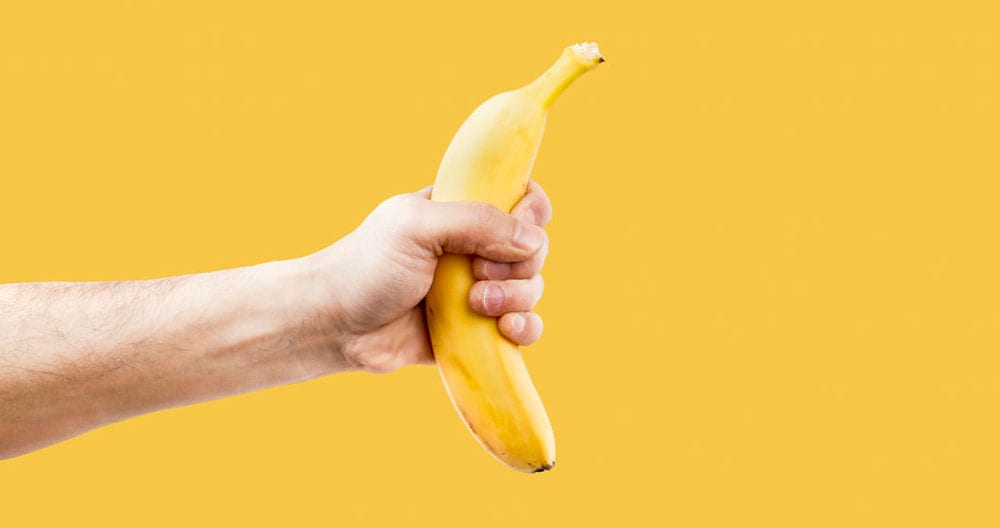 In today’s world of the body image conscious, men are no longer immune. Injecting your penis with hyaluronic acid might not sound like your idea of a great day out, but more and more men are starting to do it and doctors are beginning to worry.

We’re talking about penis fillers, a new cosmetic trend which is currently on the rise amongst Australian men who are insecure about their size and want a bigger package without invasive surgery.

In the current medical climate, penis fillers involve the increase of girth via the injection of hyaluronic acid or other liquids into the soft tissue residing under the skin of the shaft. The few hour long procedure which can cost around $5,400 a session will ensure that a patient’s penis can retain its larger shape for up to 18 months.

Where the problems arise is with men not looking at the risks before undertaking the procedure. Sydney cosmetic surgeon Dr Gavin Scriven confirmed to the ABC that he had personally seen a rise in the past five years.

“It probably isn’t so accepted for a man to get cosmetic surgery as it is for women, but it’s definitely becoming more common and less taboo,” Dr Scriven said.

RELATED: Penis Enlargement Surgery – We Spoke To A Surgeon About How To Buy A Bigger Dick

Other doctors like Asif Muneer from the British Association of Urological Surgeons highlighted a more worrying trend. Muneer told the BBC that he would “discourage” men from penis fillers altogether.

“All these augmentation procedures are mainly to increase your flaccid girth, and it will have no benefit on your erect length – so functionally it’s not going to improve matters.”

“If anything, it might lead to complications that will impair their sexual function later on.”

Dr. Ross Perry who practices in cosmetics in the U.K also echoed the same sentiments to Yahoo. He believes that the procedure can lead to serious side effects such as painful bruising, swelling and potential infection or scarring.

“Another potential side effect is erectile dysfunction due to blood vessel blockage.”

Perry even goes as far as rejecting patients who have enquired about the procedure, citing it as “a very high risk procedure”.

On a more preferential scale, Perry admits that it’s also difficult to meet a patient’s expectations when it comes to penis fillers since the result is only girth and width – not length. The take away message from this particular doctor is to ask yourself whether compromising your sex life is worthy of a “bigger” looking flaccid penis.

Dr. Jayson Oates who is a cosmetic and facial plastic surgeon at the Academy Face and Body in Perth disagrees with Perry’s stance. He believes that the procedure is entirely safe for men and has subsequently developed his own injectable penis augmentation procedure to ensure that safety is at the forefront of this growing practice.

“Safety was my paramount concern and [we] developed the procedure using TGA approved hyaluronic acid gel fillers that we have used in the face for twenty years now.”

“They are also totally reversible with a medication called hyaluronidase. We also use blunt tip cannula so as to keep deep structures safe. We have done over a thousand individual treatments and understand the risks very well – much better than someone who has never done the procedure.”

Dr. Oates is currently working on his own studies alongside Curtain University to bring more light to the psychological effects of penis augmentation on men before and after the procedure.

He admits that there are risks, but they have “established protocols” to minimise these.

“The idea that it will cause sexual dysfunction and scarring is a bit extreme, maybe a way of getting your name published. However, I would suggest a man only goes to someone who is trained and experienced in penile augmentation as cosmetic doctors are now thinking they will just give it a try and will have poor results.”