When you’re Pharrell Williams you can make anything look on point. Even a AU$1,000,000 (US$815,500) watch with a causal bomber jacket and gold ‘speed dealer’ (wraparound) sunglasses…indoors. That’s exactly what happened at the 2019 iHeartRadio Music Awards in Los Angeles when Williams stepped on stage in a sheen baby blue bomber paired with a sweater, Cactus Plant Flea Market dad cap and black denim. 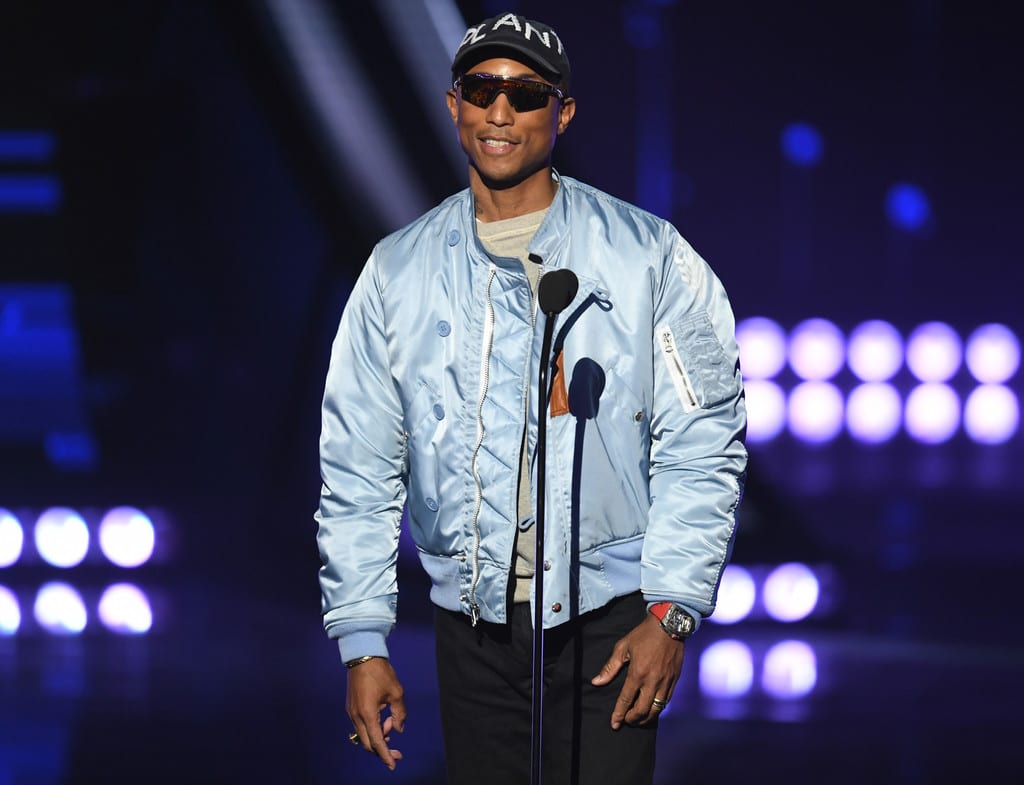 The watch of course isn’t what one would call a Daniel Wellington ‘special edition’. It’s Richard Mille’s RM 70-01 Tourbillon Alain Prost Watch in all of its big ticket price tag glory – and exclusivity with only 30 watches existing in the world. This wouldn’t be the first time Williams has worn the watch. We previously covered the watch back in mid-2018 when Williams debuted it at Chanel’s Paris fashion show. 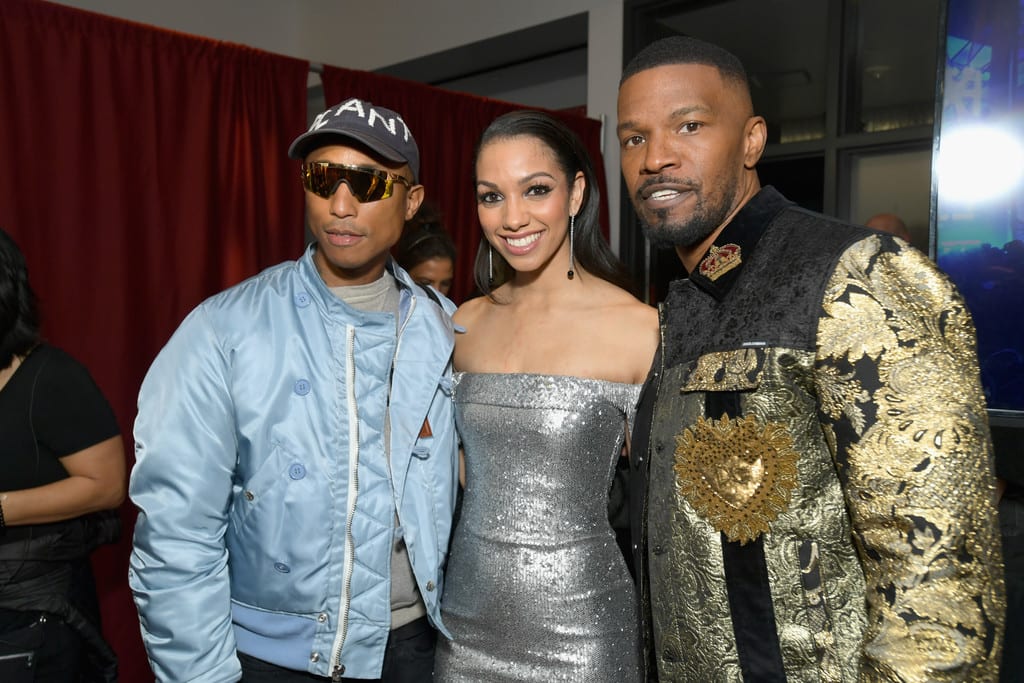 Since then the watch has gotten some decent wears out of it with the designer, artist and music producer pairing it to everything from sweaters… 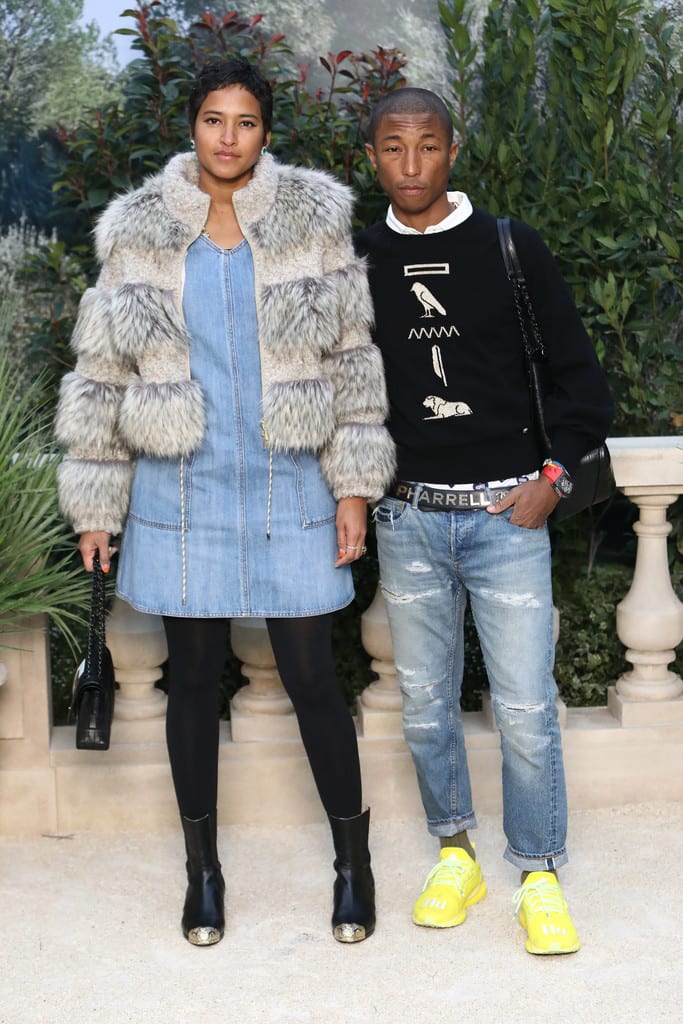 …to camo suits with matching shorts… 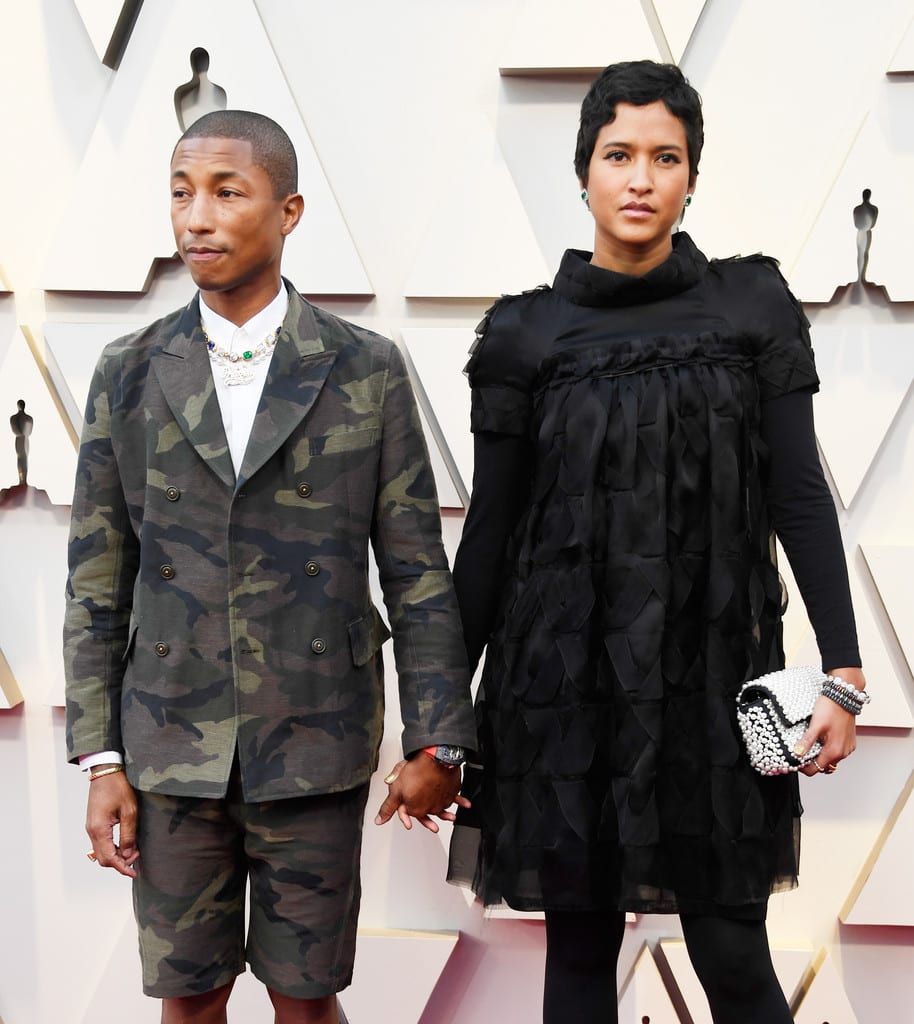 …to his own line of apparel under the Human Made label. 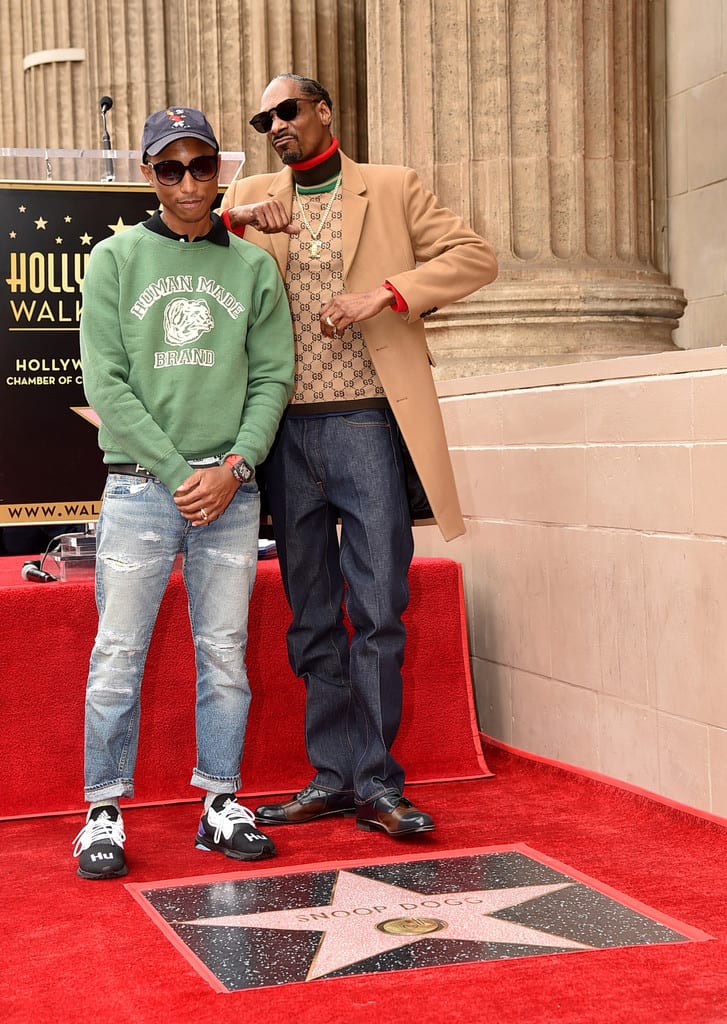 It’s certainly one of the more creative and civilian ways to wear a Richard Mille watch but since when did Pharrell follow rules inside and outside of the recording studio?

A closer look at the watch for those who are curious as to what AU$1,000,000 buys in the horology world.