Roger Federer can do no wrong. His 2018 switch from Nike to Uniqlo, however, left many scratching their heads.

While Federer’s people cited Uniqlo’s “flexibility” and “support” as understandable reasons for the twilight-years switch, the decision always seemed a little off for such an otherwise stylish gent.

Case in point: even though Roger appears to have received a hefty bump in salary from the Japanese clothing manufacturer, they are clearly not in the same league as Nike when it comes to design.

For years, Roger has always been the best-dressed man on the court. Fit, colour, style: you name it. The man not only impressed with his game, but with this unbeatable on-court flair. Unfortunately, the days of watching Roger and Rafa go head to head in over the top contrasting fluorescent Nike tennis kits are no more.

This year’s US Open has seen old mate Roger step onto the court wearing what can only be described as part tennis pro and part priest. The black and white ensemble features a most unique band collar shirt completed with white piping details. 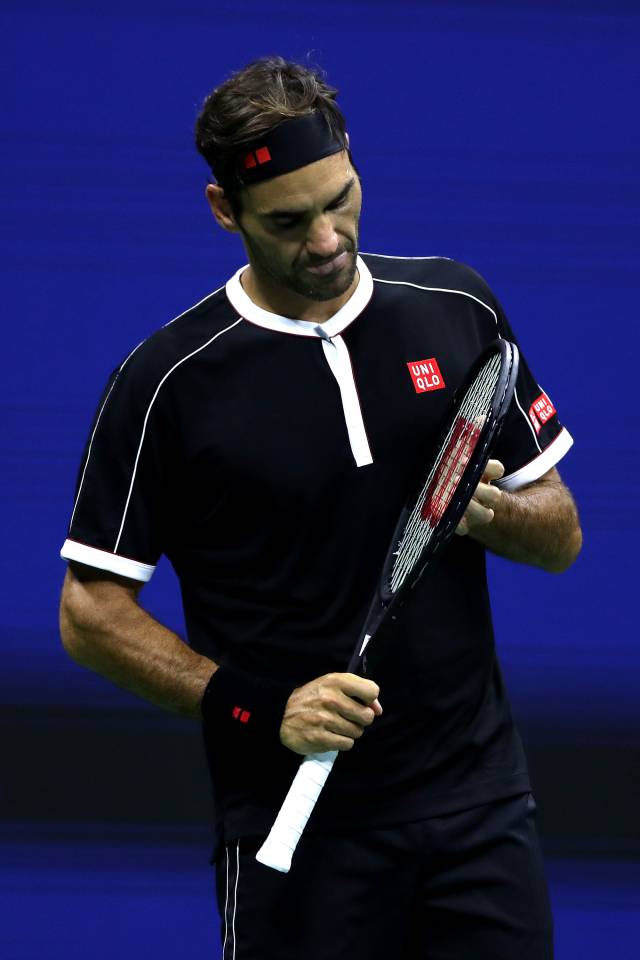 How can this be? Compared to Roger’s usual pizzazz from the 2015 US Open (or any other open), it was quite a dull affair. 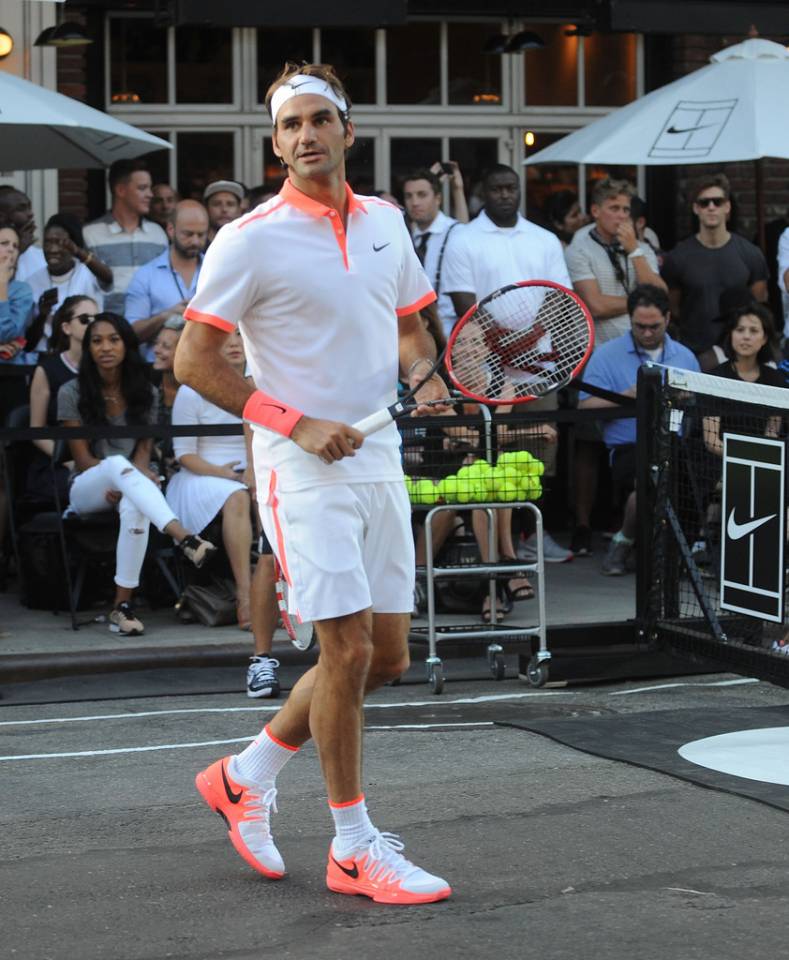 Or perhaps this teal and trademark pink. 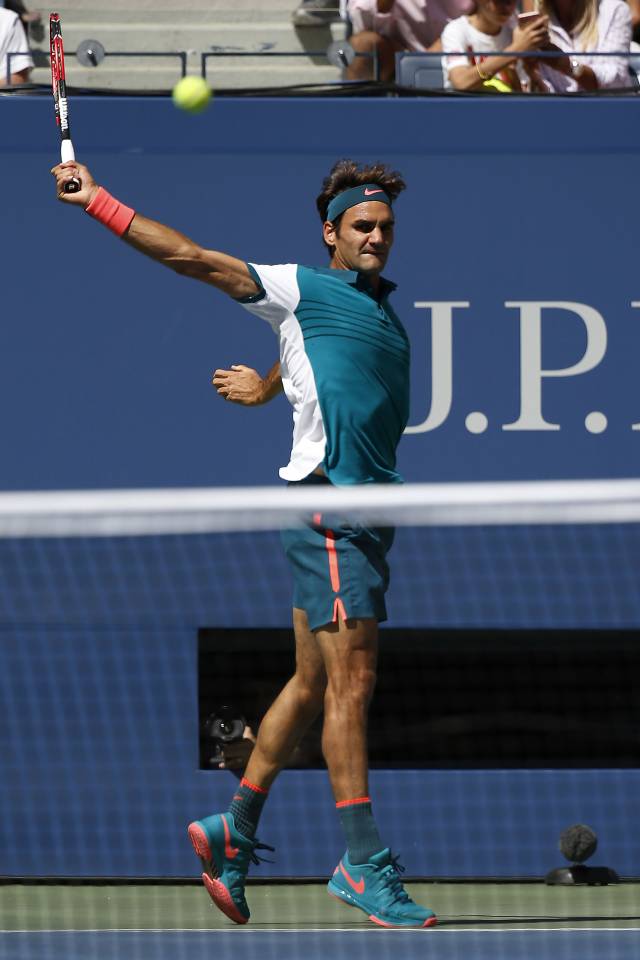 For now, we can only hope that the 2020 Grand Slam season doesn’t see our Roger become the salaryman of the men’s tennis circuit.