Let’s face it, Samsung isn’t a company to shy away from innovation. In 2002 a Samsung flip-phone went to market with the first camera that could be rotated from rear to front facing, essentially bringing the dreaded selfie to life.

In 2012 the Galaxy Beam was a typical Samsung smartphone but with a projector built-in. Then in 2013 Samsung stuck a proper camera lens to the back of a Galaxy S4 phone with a 10x optical zoom. This year, Samsung takes innovation to bold new levels.

So What’s The Hype About?

Announced in San Francisco this week, the Galaxy Fold takes a phone and a tablet and wedges them together.

If you’re a fan of books, this Samsung smartphone with a 4.6inch display unfolds like a small book to reveal a 7.3 inch display that carries the experience from the front screen. Yes, Samsung has a phone which has a folded display in the middle. When looking at the unfolded device there is no crease, no visible gaps or separators, it’s one seamless display that will make you ponder: “But…how?”.

There are also three cameras on the back of the device, two more on the inside and one on the front cover. That’s six cameras in total, so no bouts of blatant narcissism will ever be missed.

With the performance of a modern laptop you’re also able to make good use of the larger display. The Fold can run three apps at the same time. So, work on your emails with Netflix in the corner and Facebook open also. Further, with Samsung DeX you’ll be able to connect a monitor, keyboard and mouse to this device and use it like you would an actual computer.

For a device that fits into your pocket you would think it is the ultimate companion. If you’re someone who commutes via public transport or chauffeur you’ll love having a larger display for reading, gaming, consuming content or typing on a larger screen. For everything you once owned a tablet for, you’ll do it on this device. As it is also a phone, you won’t be juggling devices when a call comes in or adjusting headphone connections. When you arrive to the office, it could be docked and you’re able to continue working from where you left off during the commute.

As it is a first of its kind, we’ll be waiting to see if other brands follow suit and also if people gravitate towards the Fold. In the US it will be priced just under $2,000 making it likely to cost Australians nearly $3,000 when it arrives mid-year.

Bear in mind that for that cost, one could easily purchase a separate tablet and Galaxy S10 smartphone with some change left over. It will highly depend on someone placing convenience over cost. It could go down as another product we never see again, or it catches on in the same way their Note smartphones have, which no one else has direct competition for.

All we can say for now until we get one in our hands is that it’s nice to see innovation coming back to smartphones. 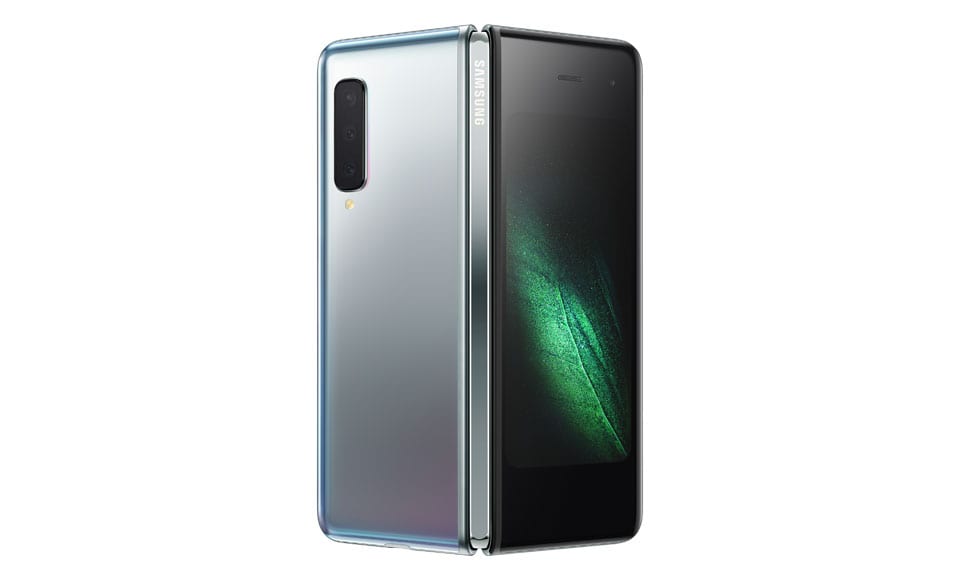 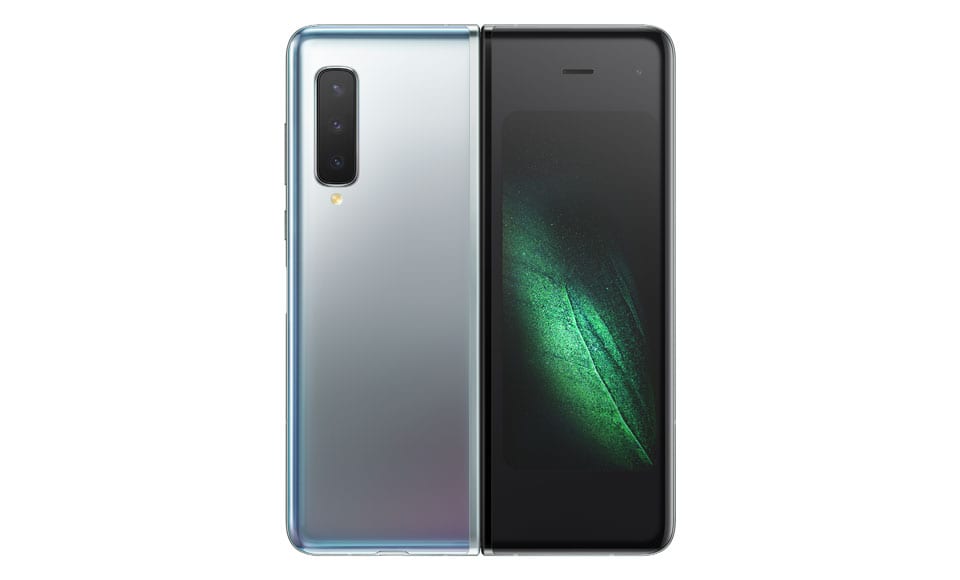 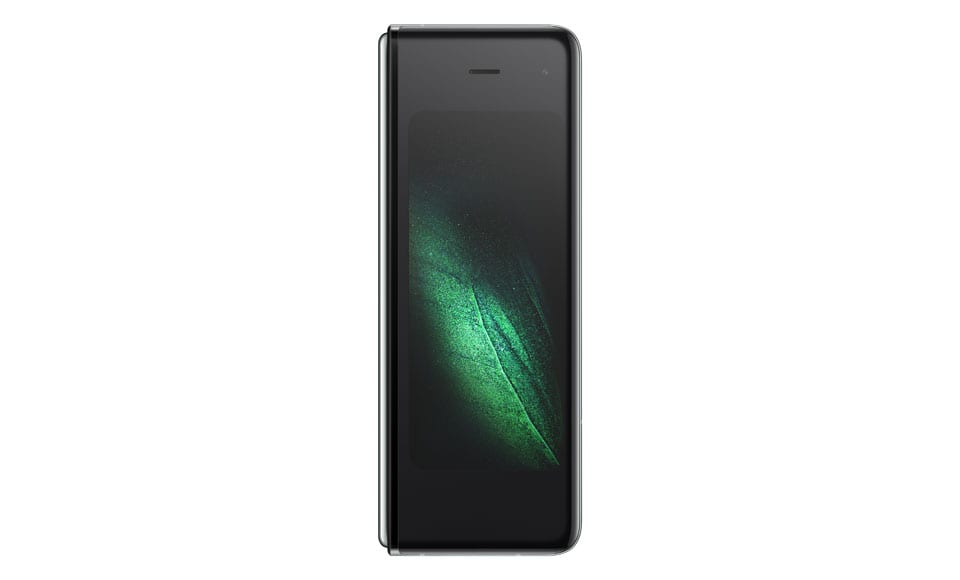 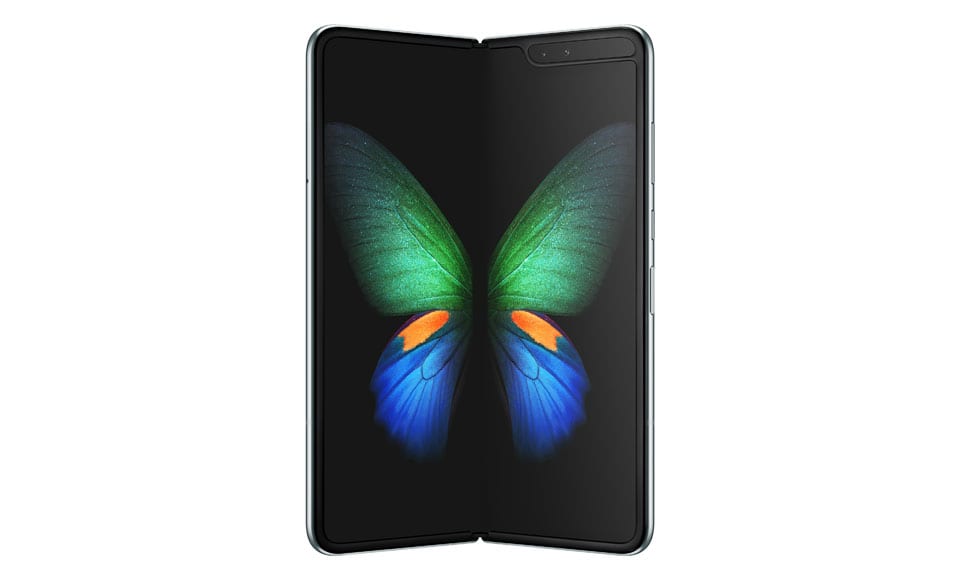