Sydney and Melbourne may steal the limelight when it comes to talking about Australia’s streetwear culture, but Brisbane has a streetwear scene all of its own. With a strong selection of menswear shops and some incredible barber shops delivering the most stylish cuts around, Brisbane is a force to be reckoned with in the hypebeast space.

Australian sneakerheads, in particular, have long been early adopters of the sneaker trend and as it continues to grow globally, we’ll no doubt see more exclusive drops allocated to the cool stores popping up, including the stores mentioned below.

For the sneakerheads in Brisbane, it’s time to ditch the thongs and use this as your guide to sneaker mecca; a place where you can score some sweet company for those lonely feet of yours.

Double Double was once known as Apartment, one of the earliest players in the local streetwear scene is now known as Double Double. Formed as a merger with Violent Green after the two retailers had to vacate their stores due to Cross Rail, this latest incarnation is still just as devoted to streetwear, exclusive labels and sneakers.

Brand selection is as broad as ever and continues to include some of the world’s most forward-thinking brands of sneakers both in-store and online. Think exclusive items from Japan and you’re on the right track. A must-visit for all sneaker aficionados in Brisbane.

Another early pioneer in Brisbane’s sneaker scene is a little store called Laced. The independently owned and operated sneaker boutique has been around since 2006 and offers up some of the most sought after kicks from the best-known brands today.

Both men and women will be thoroughly satisfied with their solid selection of exclusive kicks as well as a nice clean website which makes buying a pair super easy. Not content with just footwear, the team also stocks an extensive range of streetwear apparel and accessories.

RELATED: How To Wear White Sneakers

Much like its Sydney and Melbourne counterparts, the Brisbane leg of Culture Kings positions itself as a strong driving force in the local sneaker scene. That’s not all they do though. The store also stocks everything streetwear from snapback hats, fitted caps, crewnecks and jackets. The place even has a barber shop that can take care of your next fade haircut or pompadour hairstyle amongst a sea of sweet kicks and a resident DJ spinning the latest tunes.

If you need quick access to some of the more mainstream sneaker brands, then Hype DC is the place to do your shopping. It’s a no-fuss affair with an abundance of stock and numerous stores scattered across the town’s main shopping centres. The website is also an easy win, serving as a simple online shopping experience for those not keen on leaving the comfort of their couch. And yes, free shipping is available across Australia for orders over AU$50.

RELATED: How To Wear Your Sneakers

While Hype DC may stock mainstream brands, a lot of its pairs can be of a more niche nature, for sneakers you’ll find on the feet of practically every youth and 30-something guys, head to Platypus Shoes.

Platypus has stores dotted all over Brisbane, with one slap bang in the centre of the CBD, and others around the outskirts and extending down towards the Gold Coast. Of course, Platypus has a major online presence too, should the pair you want not be in the stock on the day you visit. The range at Platypus is rather extensive, stocking some of the more popular silhouettes that sneakerheads will recognise from the major brands.

XCLSVE by name, exclusive by nature. This hypebeast-approved store swung open its doors in 2017 and has been catering to Brisbane’s sneakerheads and streetwear fanatics ever since.

Not only does the store stock some of the biggest collaborations from Nike, Adidas and Yeezy, but it is also a consignment store, meaning the team are able to sell your prized possessions for you and take a small percentage of the final sale as some commission.

Originating in the UK but since finding itself a global presence, JD Sports‘ claim as being the “Undisputed King of Trainers” is one we’re inclined to agree with. The store constantly receives the very latest sneaker releases and due to its authority in the sneaker arena, gets its hands on some exclusive editions too.

The Brisbane store can be found close to Central station, but if for whatever reason the sneakers you want aren’t in stock, then the extensive selection online should do you justice. 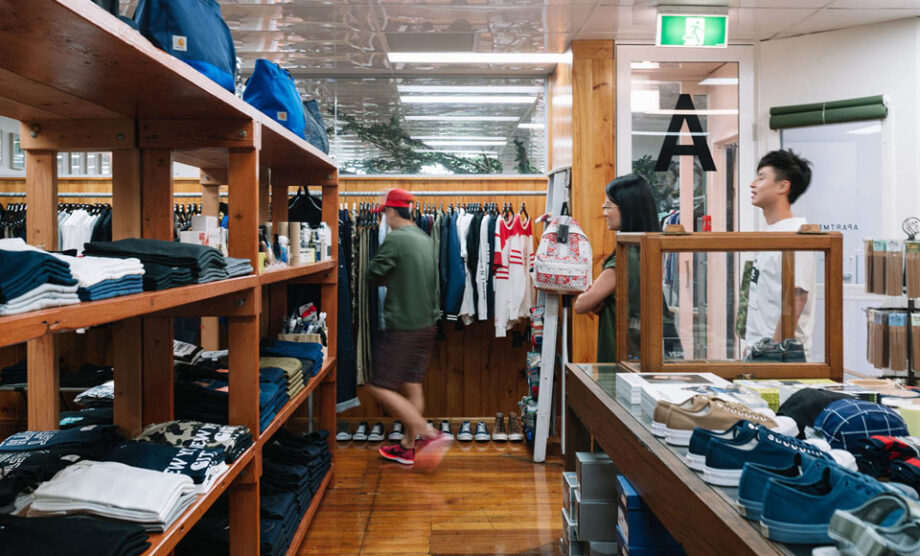 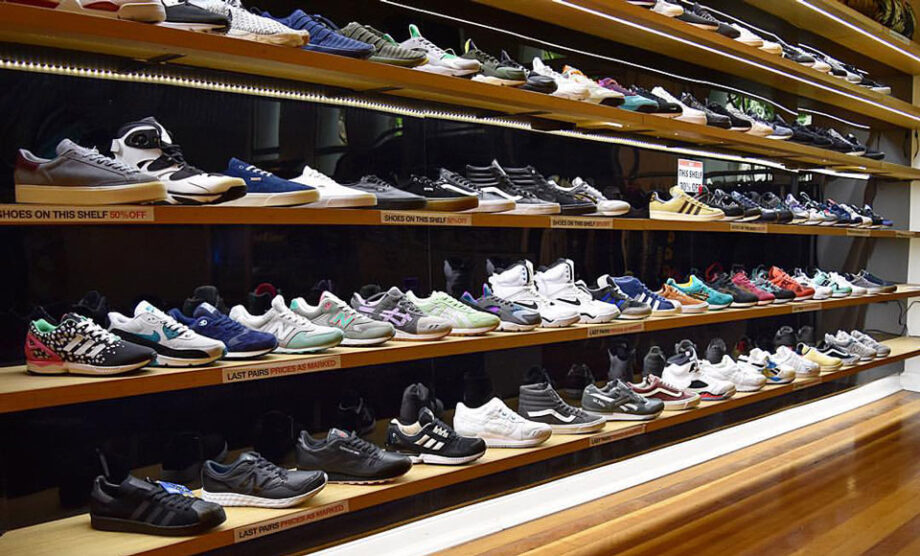 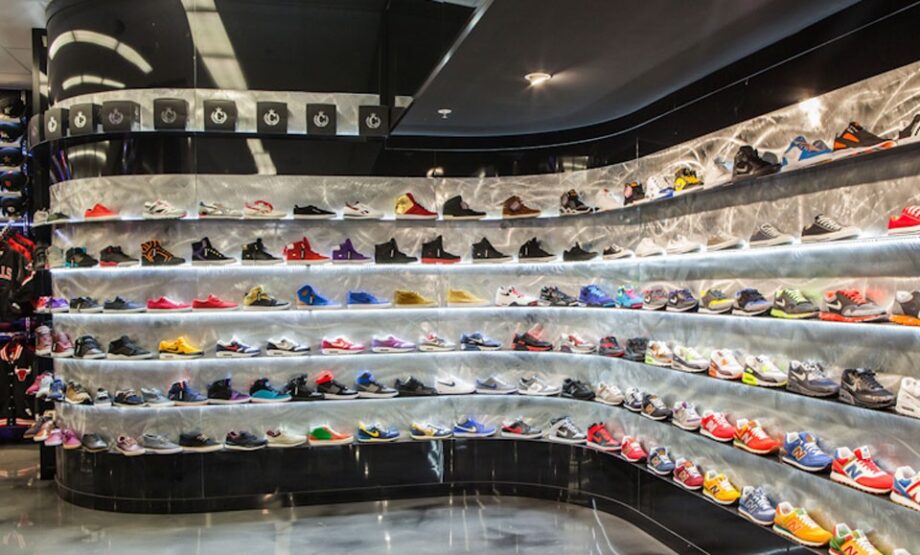 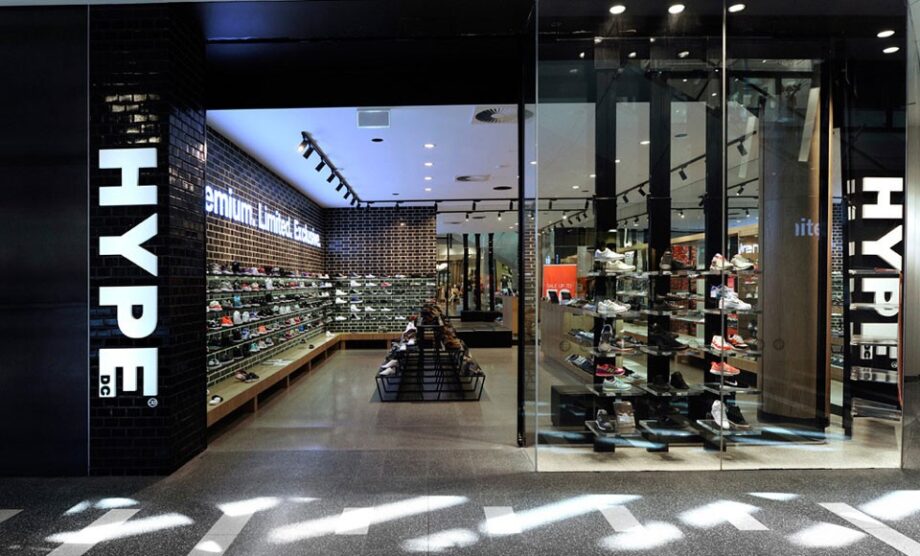 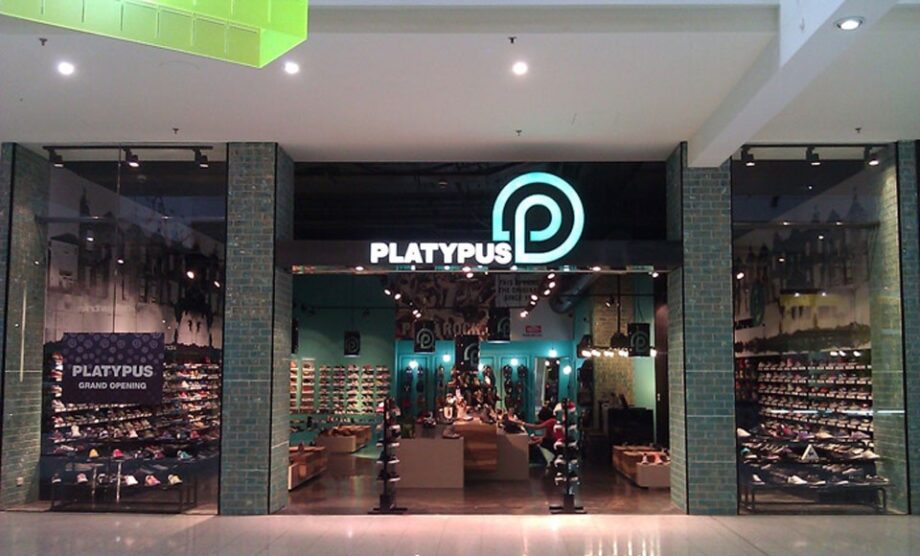