You have the will for solo travel. Now let us help you find the way.

Exploring the world stag can be an incredible experience. Travelling alone hasn’t just shed its taboo, it’s full-on trendy in the 21st century. It’s hailed as a way to learn about yourself, test boundaries, grow spiritually, and push freedom to its limits. It’s also the perfect time to try those things you’re too embarrassed to share with friends (your secret’s safe with us).

To help you make the most of your vacation days, whether or not your mates are along for the ride, we’ve rounded up some of the best solo travel destinations for men. Happy trails.

The neon lights of Tokyo. The stately temples of Kyoto. The hot springs of Hakone. Though Japan might seem like a totally different (and totally overwhelming) world to a westerner, the country is well-suited to solo travel. It consistently scores highly on safety rankings and locals take hospitality seriously. A solitary holiday is also the perfect time to take advantage of Japan’s teensy-but-trendy capsule hotels.

New Zealand has more than earned its reputation as ‘The Adventure Capital of the World’. Queenstown offers hundreds – literally – of adventure tourism activities on the South Island. Rotorua is emerging as its companion in the north. Between the two, visitors can try skiing, boating, rafting, bungee jumping, biking, hiking, sky diving, and more. Who has time for loneliness when there’s so much to do?

Spain‘s Camino de Santiago isn’t just well-suited to solo travel, it’s better experienced that way. Pilgrims on the Camino de Santiago walk for weeks or months to arrive in the city of Santiago de Compostela. Trekking the trail – which actually encompasses a variety of different routes – has historically been seen as a form of spiritual growth. Many still consider it a sacred or spiritual undertaking.

Chile is an ideal place to commune with nature. Torres del Paine National Park, found in wild Patagonia, is known for soaring mountains, raging rivers, bright blue glaciers, and the three granite towers from which it takes its name. The otherworldly Atacama Desert offers entirely different, but equally awe-inspiring, terrain farther south. Either is the perfect setting to visit alone and marvel at man’s microscopic place in the universe.

Beautiful, friendly, and not yet inundated with western tourists, Laos is something of a low-key favourite for solo travellers. The country has preserved much of its natural environment and traditional culture, making it one of the most pristine destinations in Southeast Asia. For a fully immersive experience, arrange a village homestay. The Laotian people are welcoming hosts who happily share their lives with visitors who share theirs in return.

Ireland: home of the finest beer and spirits anywhere in the world. What’s not to love about a land like that? A brewery tour is an obvious excursion for a man who appreciates the finer, more intoxicating things in life, but it’s hardly the only thing Ireland has to offer. The Emerald Isle is also home to world-class golf courses, rich history, ancient ruins, and more character-filled cobblestone streets than you could possible trek in a single trip.

With a seemingly endless supply of temples and yoga retreats, Indonesia is an ideal destination for solo reflection. Bali is the country’s most famous stop (and a good choice if you’re hoping to link up with fellow solo travellers). In less trafficked areas, lodgings, food, and massages come cheap. Lessons in surfing or diving are similarly economical. And the dazzling beaches? Those are free, my friend.

Who needs human company when, at any moment, one of the ‘big five’ game animals (elephant, black rhino, buffalo, lion, and leopard) could hove into view? Kenya is home to all of them. A safari is an extraordinary way to see these incredible beasts in their natural (equally incredible) habitat. Independent travellers can join up with others on group safaris if they’re in a social mood, or arrange for private guided excursions.

Stockholm is one of the safest cities in Europe and one of its most aesthetically appealing. From the quaint and colourful Old Town, to its soothingly minimal approach to modern design, the Swedish capital is a visual feast. Fair warning: Scandinavia is expensive, so it’s not the best destination for budget travellers. If you can afford it, it’s worth it for the shopping, architecture, museums, art galleries, and excellent street food.

If it’s good enough for Leonardo DiCaprio, who bought an island in Belize back in 2005, it’s good enough for you. The Central American country is rapidly raising its profile, with spectacular Ambergris Caye leading the charge. The island is a quintessential tropical paradise – all fruity drinks, white sand, crystal clear water, and coconut trees. Ambergris Caye’s main attractions are its beaches and barrier reef (the second largest in the world), which can be enjoyed during day trips from one of the island’s swanky resorts. 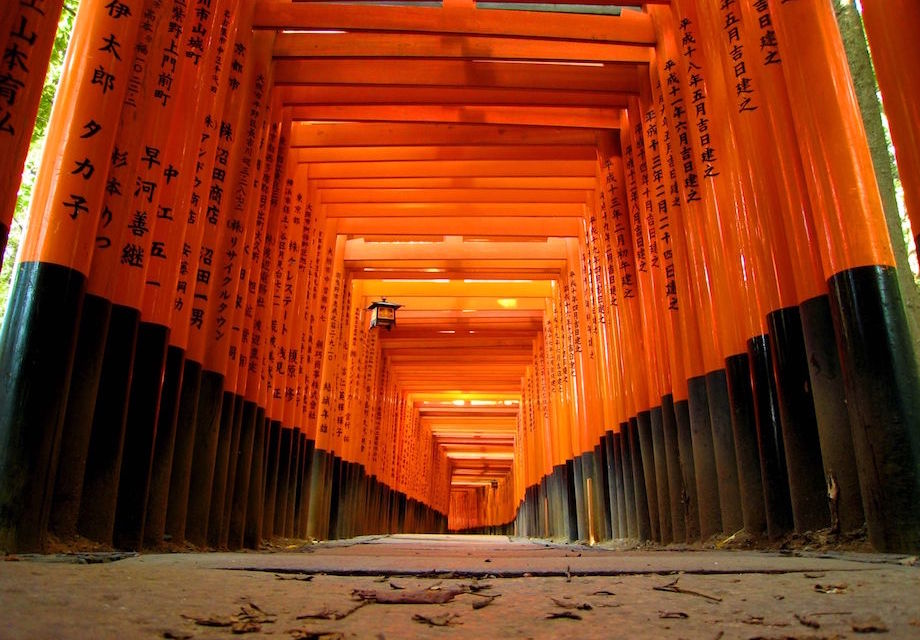 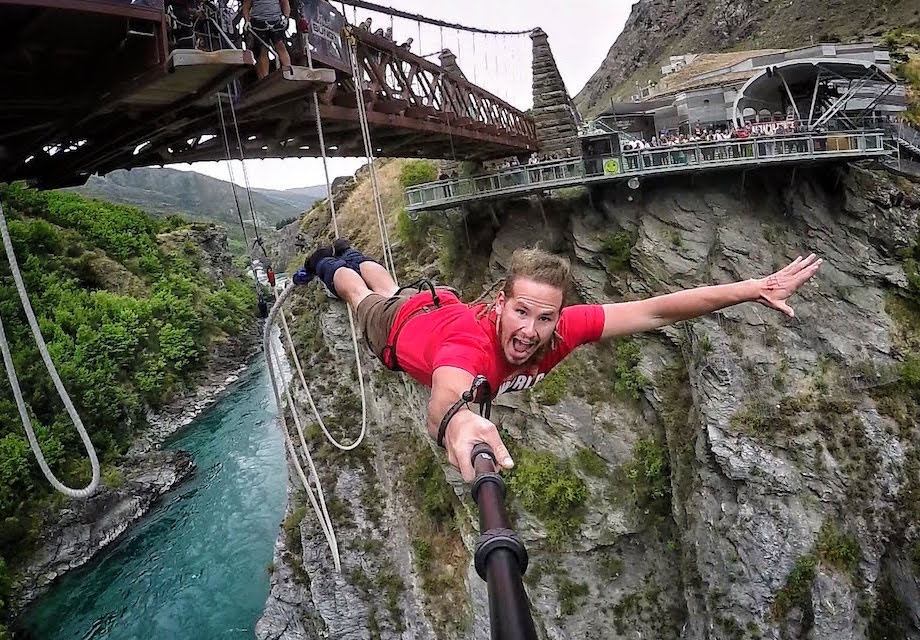 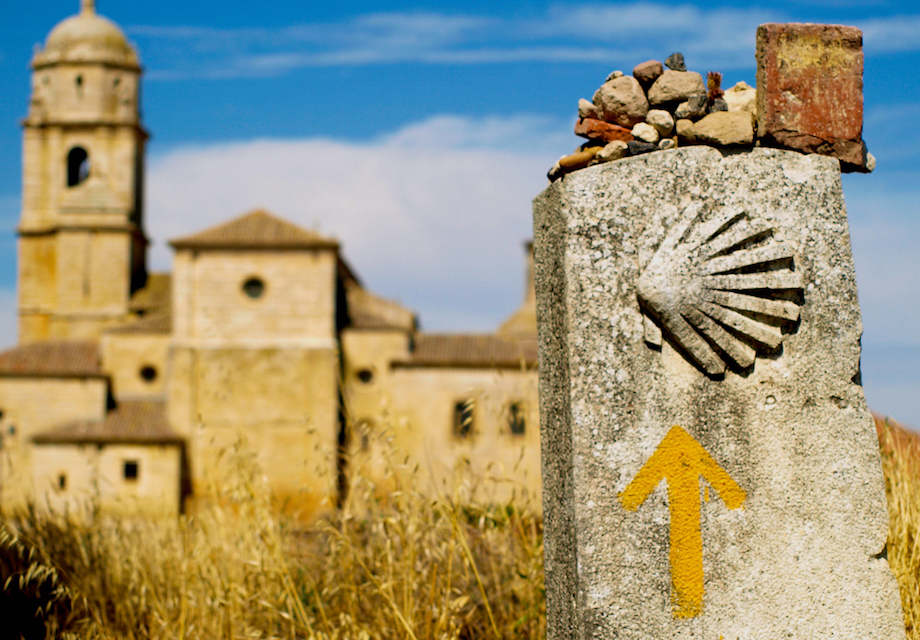 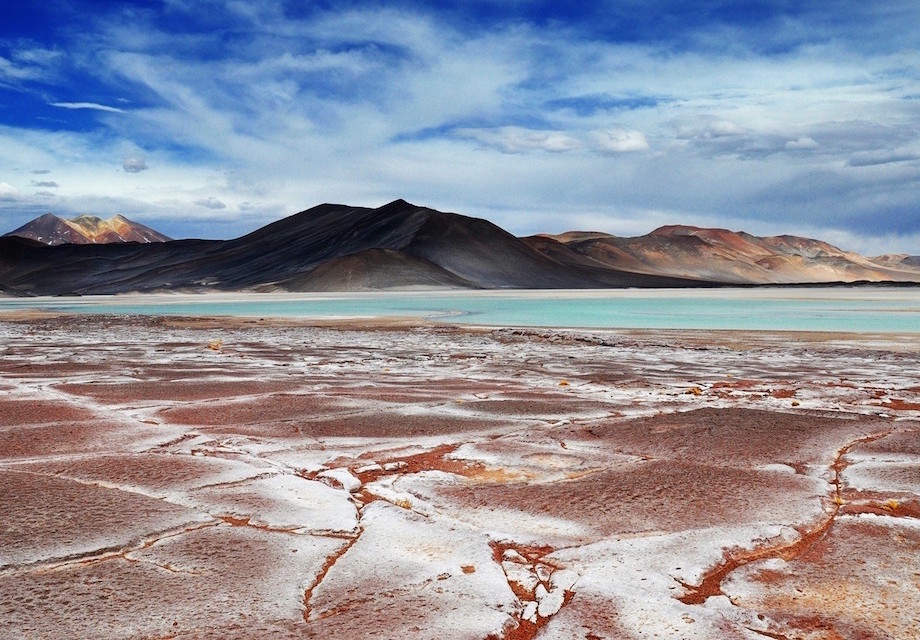 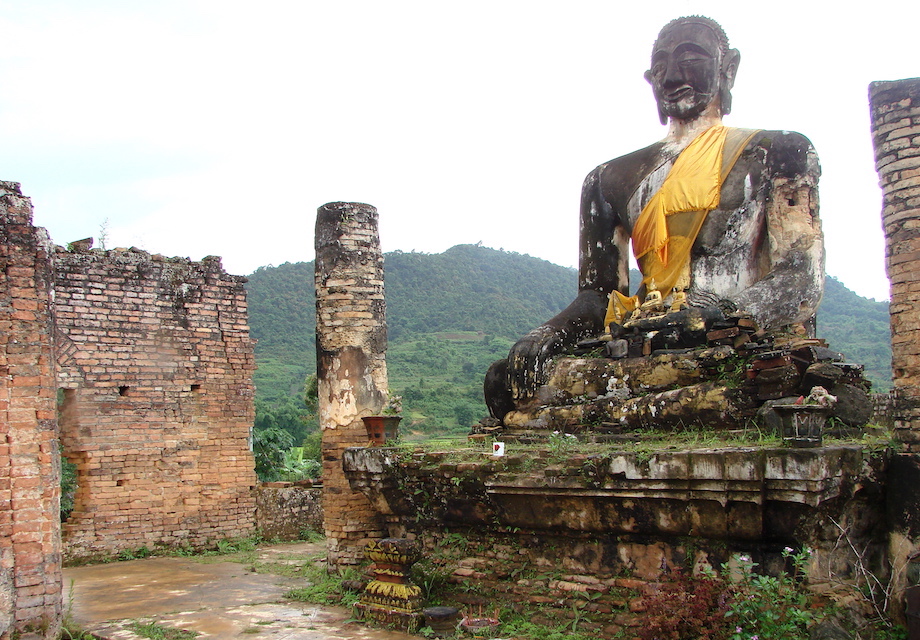 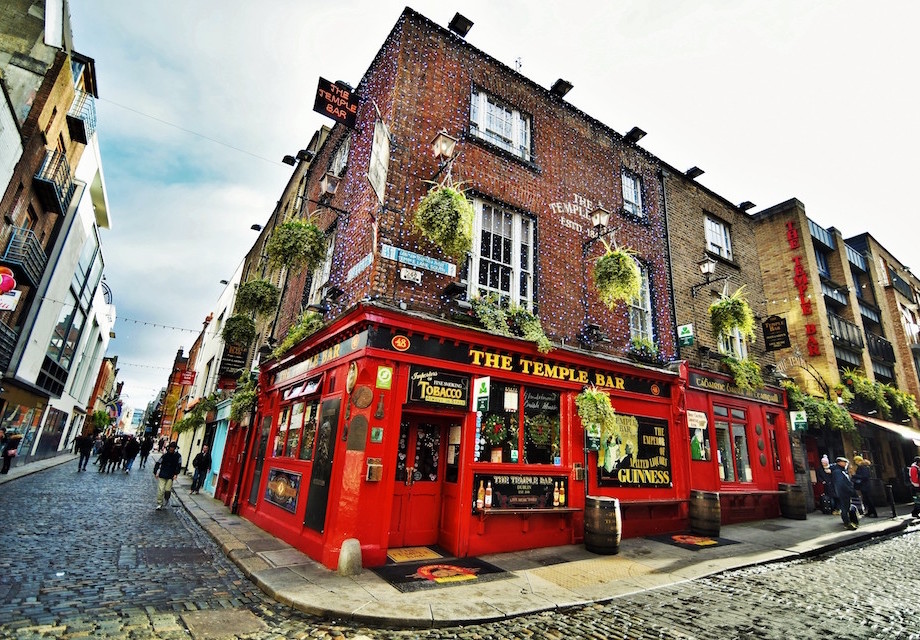 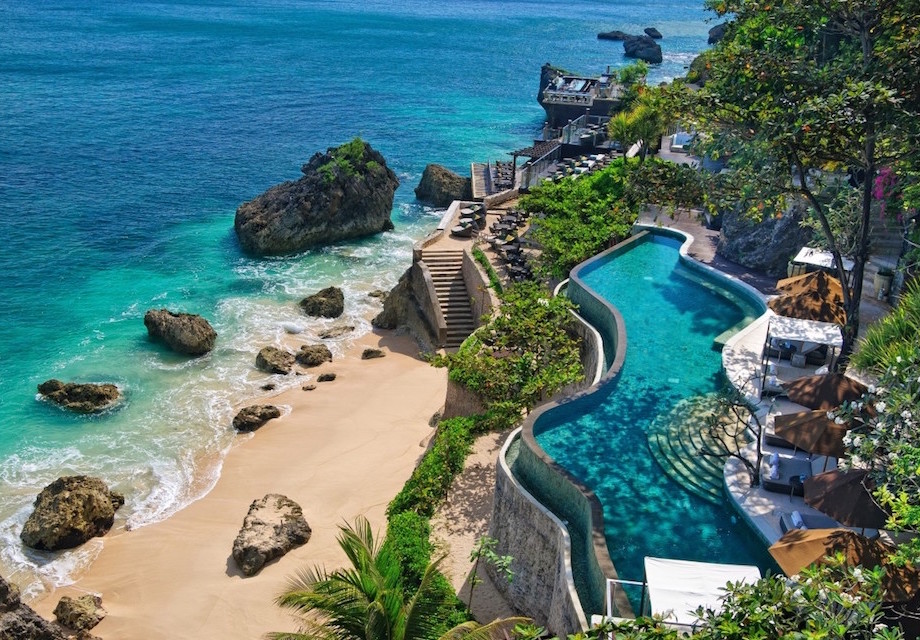 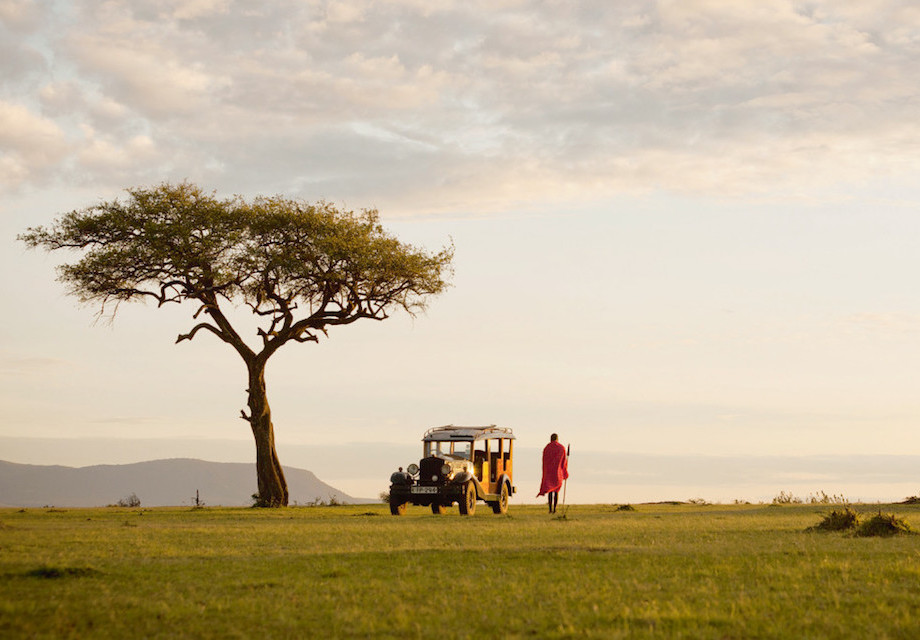 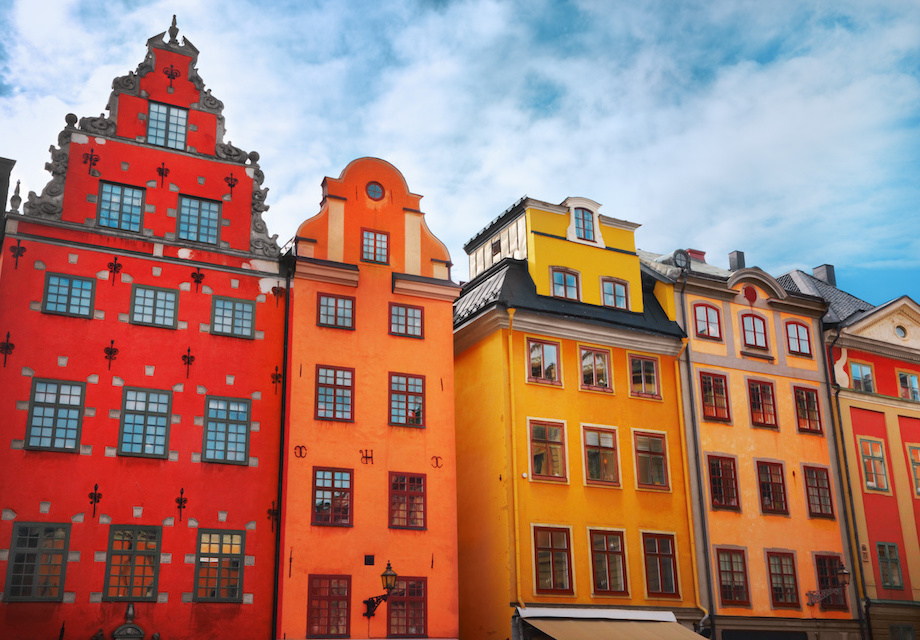 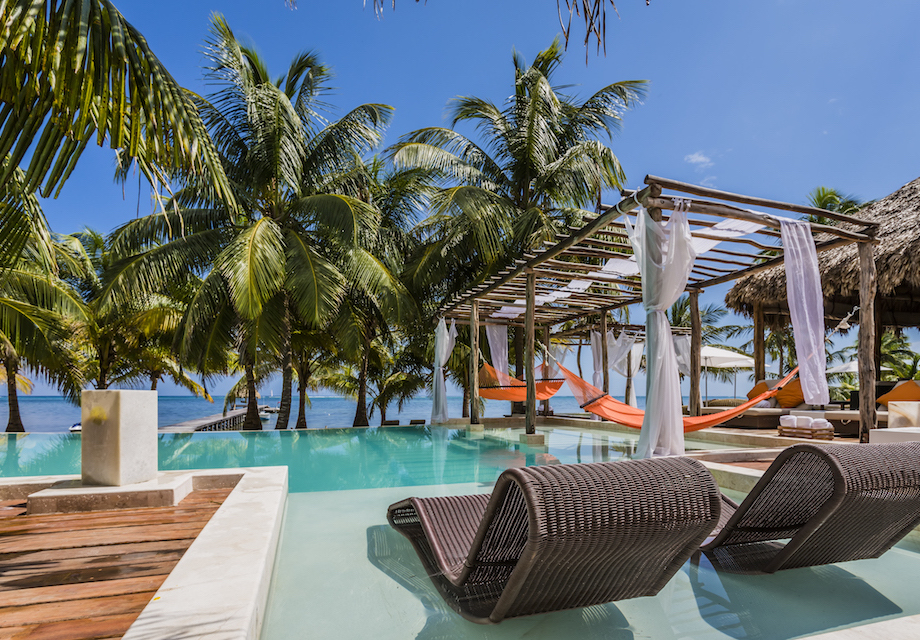